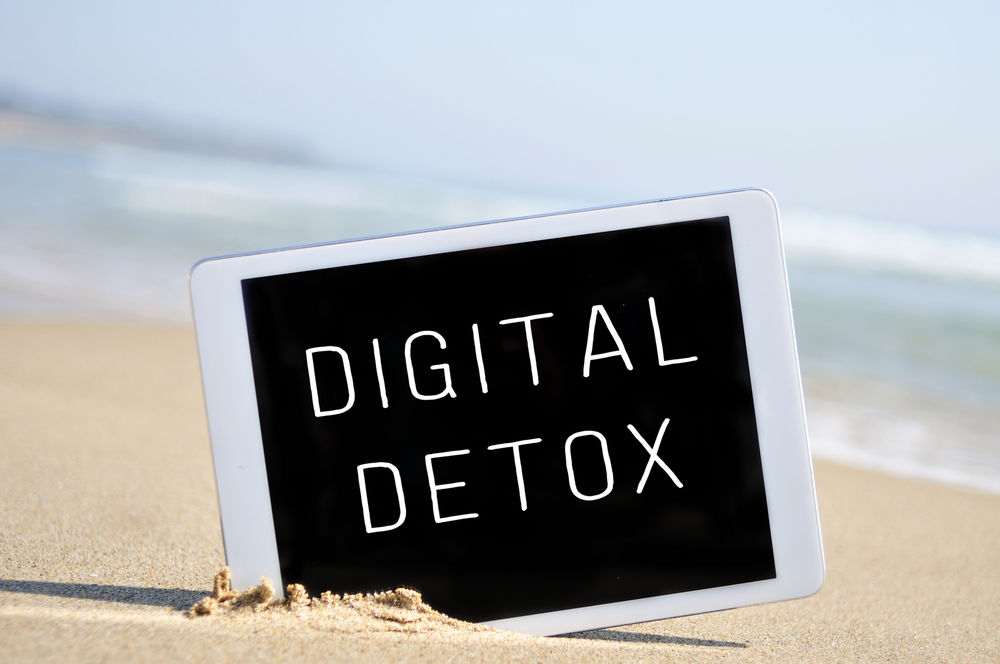 Technology, and of course screens, are now present at virtually every moment of our lives, and it has become ever more difficult to untangle them from daily existence. 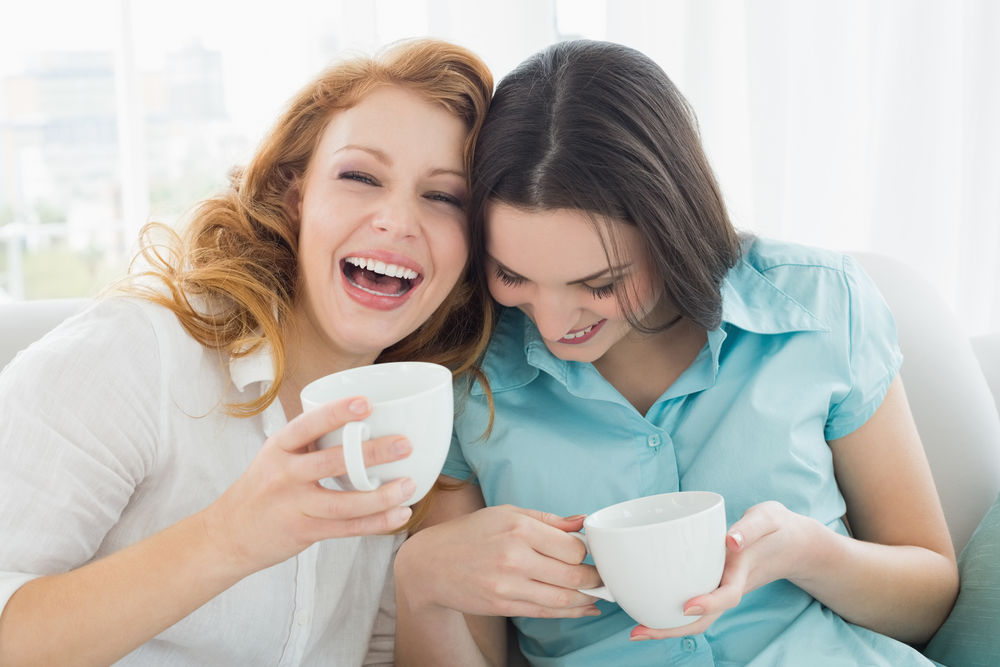 Nothing beats a conversation in person with friends and family. 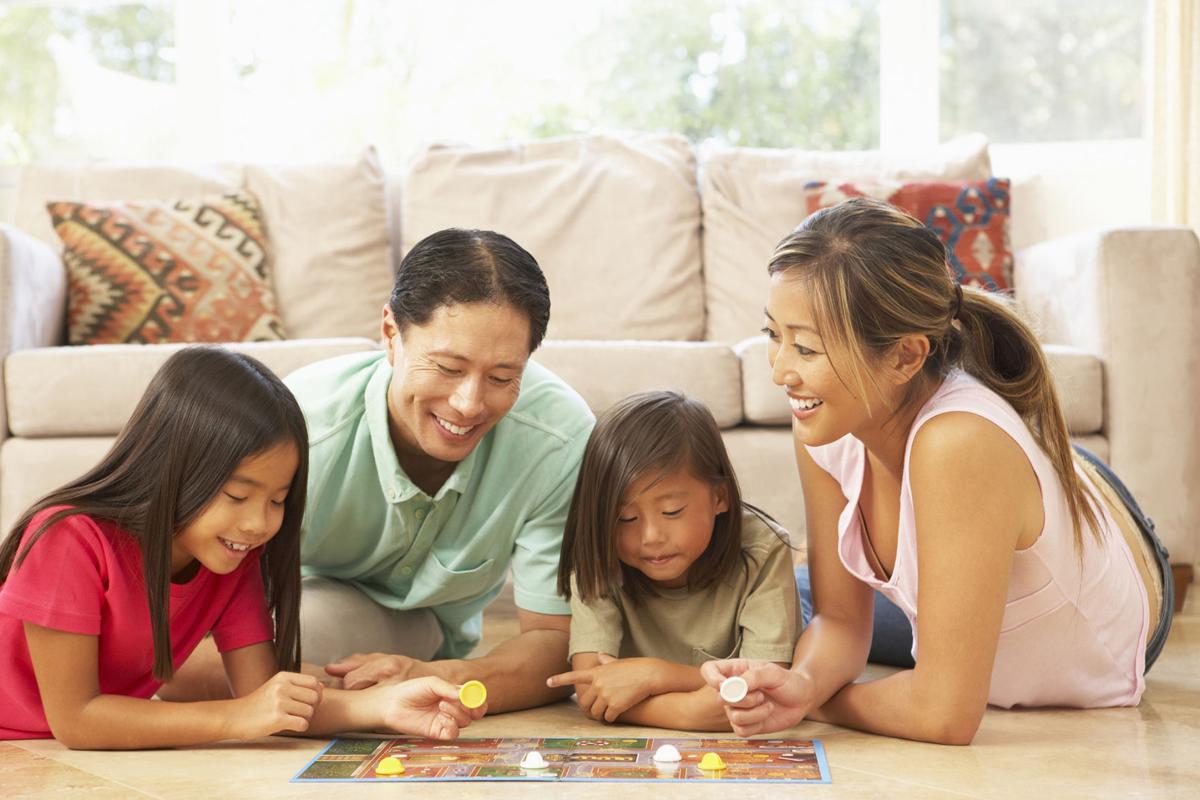 Taking a break from tech can free up time for things like family board game night. 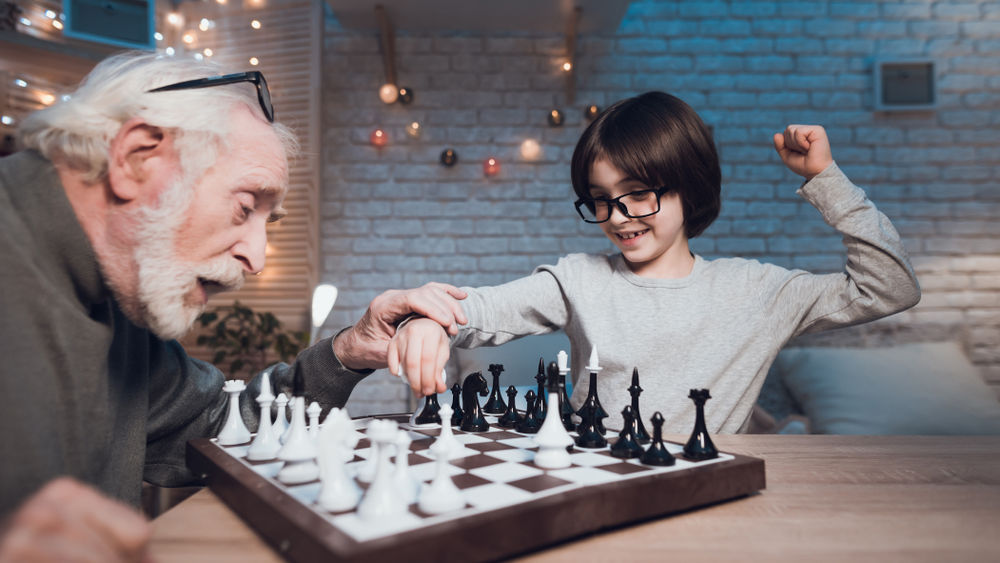 Putting away digital devices allows time for face-to-face interactions and activities such as board games. 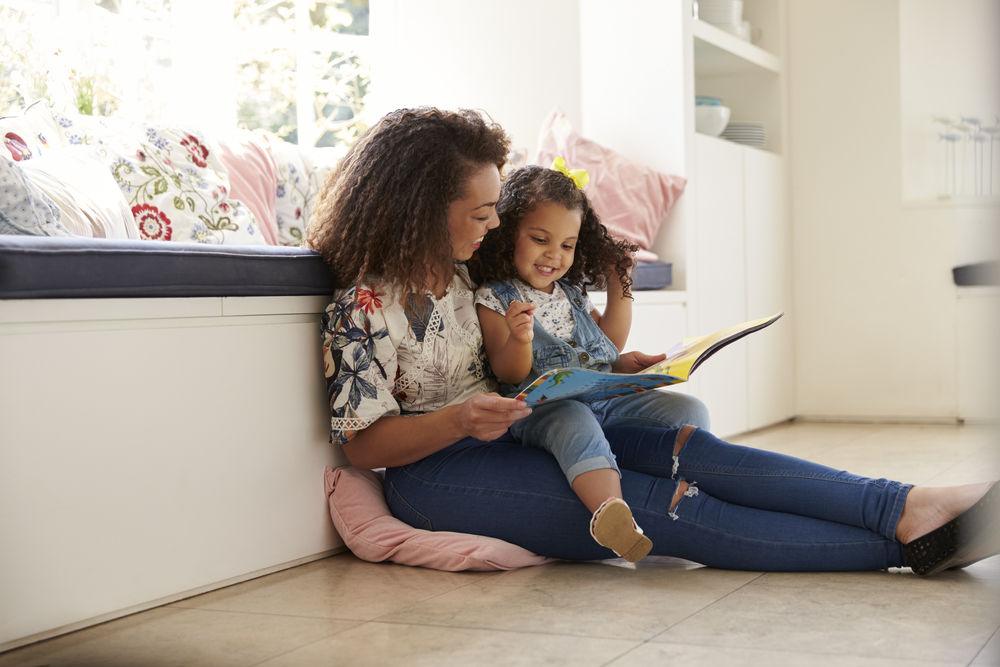 Stories also can come from the imagination and books instead of the television and other digital devices.

Technology, and of course screens, are now present at virtually every moment of our lives, and it has become ever more difficult to untangle them from daily existence.

Nothing beats a conversation in person with friends and family.

Taking a break from tech can free up time for things like family board game night.

Putting away digital devices allows time for face-to-face interactions and activities such as board games.

Stories also can come from the imagination and books instead of the television and other digital devices.

I recently mentioned to an Uber driver that I was thinking of trying a whole-house day off from tech.

At first he seemed impressed by my lofty goal. Then we started talking about our families — and our teen children — and the constant presence of screens, and all the stressors they bring with them. Taking a break sounded like a dream.

Then again, we couldn’t escape reality: I had summoned him to my door via my smartphone, and there, on the dash, sat his smartphone, faithfully guiding us to our destination.

“Well,” I said as I was getting out, “I think I’m going to try this idea of taking a break from screens.”

He looked at me across the backseat and chuckled.

Technology, and of course screens, are now present at virtually every moment of our lives, and it has become ever more difficult to untangle them from daily existence. U.S. government data shows that 43% of American adults live in a cellphone-only household, with no landline. Pew Research Center reports that 82% of smartphone users rarely or never turn their phones off.

But, for all our glassy-eyed dependence on tech, the idea of opting out of it, at least temporarily, is catching on.

“I do feel a shift,” says filmmaker and author Tiffany Shlain, whose book “24/6: The Power of Unplugging One Day a Week” was published in September. “People are ready for something different.”

Shlain, who advocates a weekly 24-hour, secular “tech shabbat” has been following that practice for a decade, and says that as the level of tech involvement has “gotten crazy” over that time, the idea of taking a break from it seems a lot less crazy.

Sonoma State University psychology professor Mary Gomes, who has been assigning four-day tech fasts to her students for the past 10 years, sees that same trend, even among her digitally native students. “I’m getting more of a sense of enthusiasm from students,” Gomes says. “They’ll say things like, ‘now I have an excuse to cut back.’ I think there are a lot of pressures for students online, and so they are starting to feel overloaded by technology.”

Shlain’s tech shabbat practice came about at a time when she felt overloaded personally, after losing her father and giving birth to her second child in close succession. “We decided to try it, and it felt so good,” she says. “I thought, ‘This is what I need.’”

Though she is not a particularly religious person, she liked the notion of tying the habit of weekly tech breaks to the Jewish tradition of shabbat, a weekly day of rest and contemplation. “It’s this thousand-year-old practice that has so much wisdom in it,” she says. “It’s about being present.” And, she points out, a prescribed day of rest is inherent in many religious traditions.

Her family doesn’t reconnect to tech until Saturday evening, at which time Shlain says, “I’m really ready to get back online. So you get to appreciate technology in a whole new way.”

Shlain has a longstanding enthusiasm for tech; she founded the Webby Awards, which recognizes the best websites around the world, before launching her production company. “The early days of the web were about its ability to connect people and ideas from all over the world,” she says. “But what I didn’t foresee was how it would disconnect us from the people right in front of us, because everyone is always staring at a screen.”

One of the consequences of a tech fast for Gomes’ students, she says, is increased awareness of that disconnect. “They’re used to being lost in their own world when they’re out walking around,” says Gomes, “listening to whatever they’re listening to, and now suddenly they’re looking around, listening to the sounds of birds, making eye contact with people. Most of the time they experience that as lovely and liberating, but one of the only negatives is that they start noticing how everyone else is glued to their phone.”

Even after their tech break ends, Gomes says, students continue to reassess their tech use and, in some cases, reorder their priorities. “Over four days, you get a chance to see what are the essentials for me — work responsibilities, keeping in touch with family — and what are the things I can do without. You get a sense of the things that are actually optional that it’s so easy to fall into spending a lot of time on.”

For Shlain, the weekly tech break has the effect of “slowing down time” on Saturday and adding a structure to the week that almost sounds like something out of a past era, when Sunday was more widely spent in the U.S. as a day for family and religion, giving each week a concrete end and beginning point. “It divides the week,” Shlain says, “and I know there’s going to be this day of rest. Every week I’m almost rushing to get to Friday night because I know it’s all going to calm down.”

How to take a tech break

Both Tiffany Shlain and Mary Gomes have tips for starting a tech break, whether it’s a four-day deep dive or a weekly event.

Recruit others to join in. If your tech break is not a family event, ask friends or a roommate to join in. Moral support is great, but good company is even better. “My students report that they’ll play games in the evening, or have conversations, deep conversations they would never have had otherwise,” Gomes says.

Make it a treat. The key to stoking enthusiasm for the break, Shlain says, is in presenting it properly — in fact, she doesn’t call it a fast or detox, because those things sound negative. “Don’t start by saying, ‘We’re all going to give up our phones.’ Start by having everyone write down a list of the things they’re always wishing they had more time for.” This is a way of giving yourself time to do those things. In Shlain’s house, the tech shabbat is “about creating a space in time where you are rewarded for all the hard work you do.”

Do the prep work. Plan for things like emergency communication: Shlain suggests a landline phone, but you might also agree that one person will do limited checking to see if an important call has come in. Prepare to participate in the things you’ve been wanting to do: gather reading material, recipes, maps or anything else you’ll need that might live on your phone or computer. Remember that boredom is real … and that it’s also OK. “My younger daughter will sometimes say she’s bored during our tech shabbats,” says Shlain. “I say that’s OK, boredom is when creativity happens.”

Practice self-compassion. If you end up not meeting your tech break’s goals, that’s OK too. “People bring a lot of judgment to tech use, especially for young people,” says Gomes. “If you find yourself slipping back into it, remember that habit is very powerful. Just try again.”