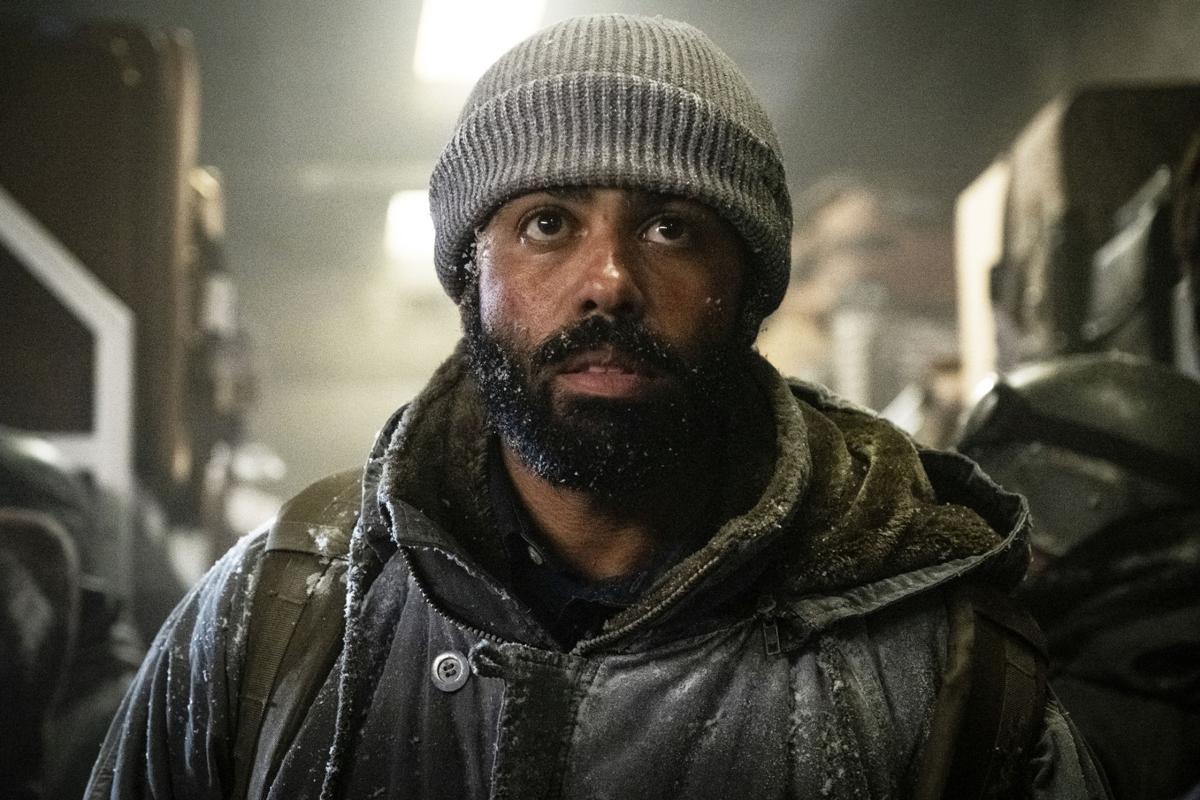 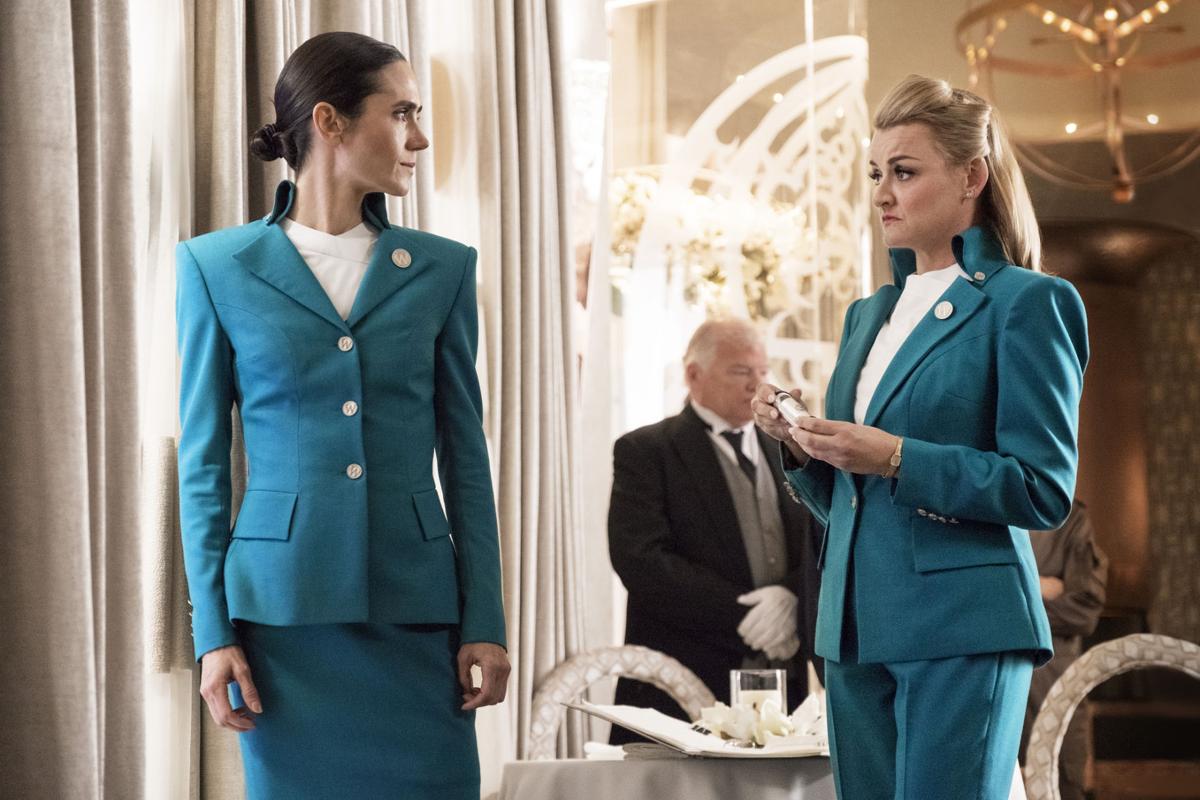 Jennifer Connelly and Alison Wright in 'Snowpiercer,' on TNT.

Jennifer Connelly and Alison Wright in 'Snowpiercer,' on TNT.

Set several years after an apocalyptic climate event turned the world into a frozen wasteland, 3,000 human survivors find themselves isolated on a massive, perpetually moving train.

Suddenly, being quarantined in your home doesn’t seem all that oppressive.

But will audiences gravitate to a postapocalyptic saga at a time when they’re experiencing their own hardships amid a global pandemic? Daveed Diggs, who stars in “Snowpiercer,” is anxious to find out.

“It’s hard to say. Who knows what people want in these uncertain times?” he said. “ … At least there’s enough action in this show to keep it escapist for the audience.”

Brett Weitz, general manager of TNT, TBS and TruTV, sounds confident that the time is right.

“People are home watching television,” he recently told Variety. “They want an escape, and they want entertainment. No matter what’s happening, people want that disconnect. . . . People will want to sit back and watch with more of a moment of acknowledgment and a sense of understanding because of what we’re all dealing with right now.”

Based on a series of graphic novels and a 2014 film adaptation directed by “Parasite” Oscar-winner Bong Joon Ho, “Snowpiercer” dabbles in class warfare, social injustice and the politics of survival. Wealthy citizens enjoy lives of luxury at the front of the train’s 1,001 cars. Meanwhile, the poor are forced into squalid rear compartments by armed guards. Naturally, tensions simmer between the haves and have-nots.

For Diggs, the Oakland, Calif., native who gained fame as a Tony-winning member of the original cast of “Hamilton,” this marks his first lead role on a television series. It’s a major commitment he didn’t take lightly going in.

“The world (of ‘Snowpiercer’) is expansive enough to where I wouldn’t feel pissed off if I had to live in it for a helluva long time,” he says. “The story can go a lot of places. It gives you enough to chew on.”

Diggs plays Andre Layton, one of the have-not “Tailies.” But when a grisly murder happens, Melanie Cavill (Jennifer Connelly), the powerful head of hospitality, enlists Layton to help solve the case. He, after all, was a Chicago homicide detective before the second ice age hit.

The assignment allows Layton to have access to the other classes on the train for the first time. Not surprisingly, he doesn’t like the disparity he sees.

“As his morality is challenged, he’ll be forced to make some really hard decisions and will have to deal with the effects of those decisions forever,” Diggs says of the character. “I love that he’s not left off the hook.”

Thanks to the doors opened by “Hamilton,” Diggs in recent years has had the opportunity to work on a variety of showbiz projects — “trying everything” in the process. The pandemic, he says, prompted “a lot of self-reflection,” and he’s determined to emerge from it with a more selective approach when it comes to his work.

Among the projects he’s involved with is a Starz TV series inspired by “Blindspotting,” the acclaimed 2018 Oakland-based film that he wrote, produced and starred in with his lifelong friend, Rafael Casal. Diggs also provided voice work for “Central Park,” an animated series debuting in late May on Apple TV+, and for “Soul,” the next feature film from Pixar.

“I’m just trying to find things I can do to spread joy and keep spirits up,” he says.