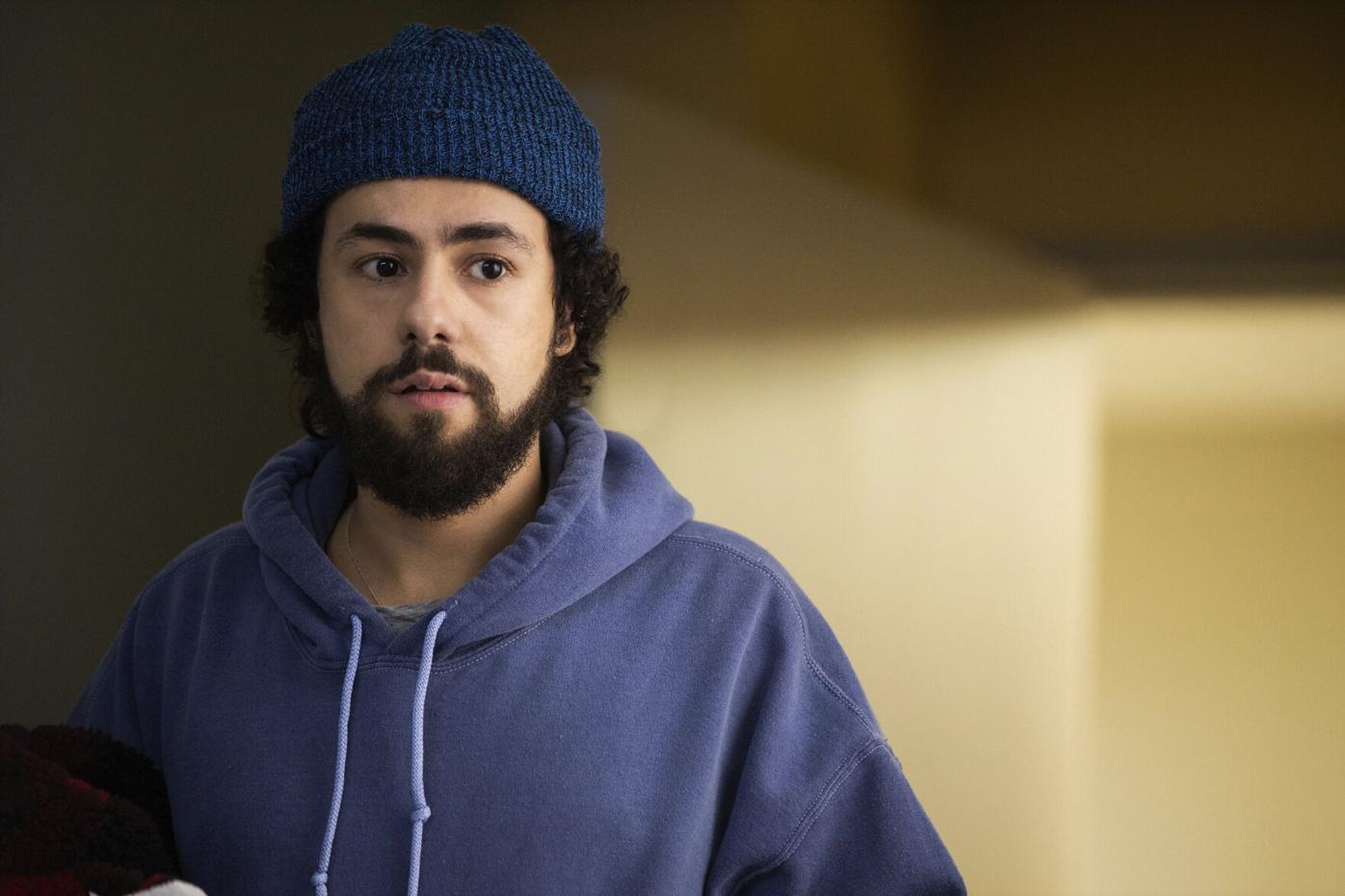 Ramy Youssef in a scene from "Ramy." Nominations for the next Emmy Awards were announced on Tuesday, July 28.

Brian Cox in a scene from "Succession." Nominations for the Emmy Awards were announced on Tuesday, July 28.

Ramy Youssef in a scene from "Ramy." Nominations for the next Emmy Awards were announced on Tuesday, July 28.

Brian Cox in a scene from "Succession." Nominations for the Emmy Awards were announced on Tuesday, July 28.

The series, which captured America’s unease as it faces racial clashes amid a pandemic, was nominated as best limited series and received bids for cast members including Regina King and Jeremy Irons.

King was part of a vanguard of actors of color who showed that TV academy voters took heed of the calls for change.

The Amazon comedy “The Marvelous Mrs. Maisel” is the second most-nominated series with 20, followed by Netflix's “Ozark” with 18.

“This year, we are also bearing witness to one of the greatest fights for social justice in history. And it is our duty to use this medium for change,” Frank Scherma, chairman and CEO of the Television Academy said at the outset of the presentation.

The nominees for best comedy series are: “Curb Your Enthusiasm”; Dead to Me”; “The Good Place”; “Insecure”; “The Kominsky Method”; “The Marvelous Mrs. Maisel”; “Schitt’s Creek’: “What We Do in the Shadows”

A high energy Jones kicked off the announcement Tuesday morning by appearing on a virtual set and joking that she was told there would be many others on set to announce the nominees and that she was locked in a studio with only a camerman.

The Emmy Awards, hosted by Jimmy Kimmel, will be presented Sept. 20 on ABC.

Copyright 2020 The Associated Press. All rights reserved. This material may not be published, broadcast, rewritten or redistributed without permission.