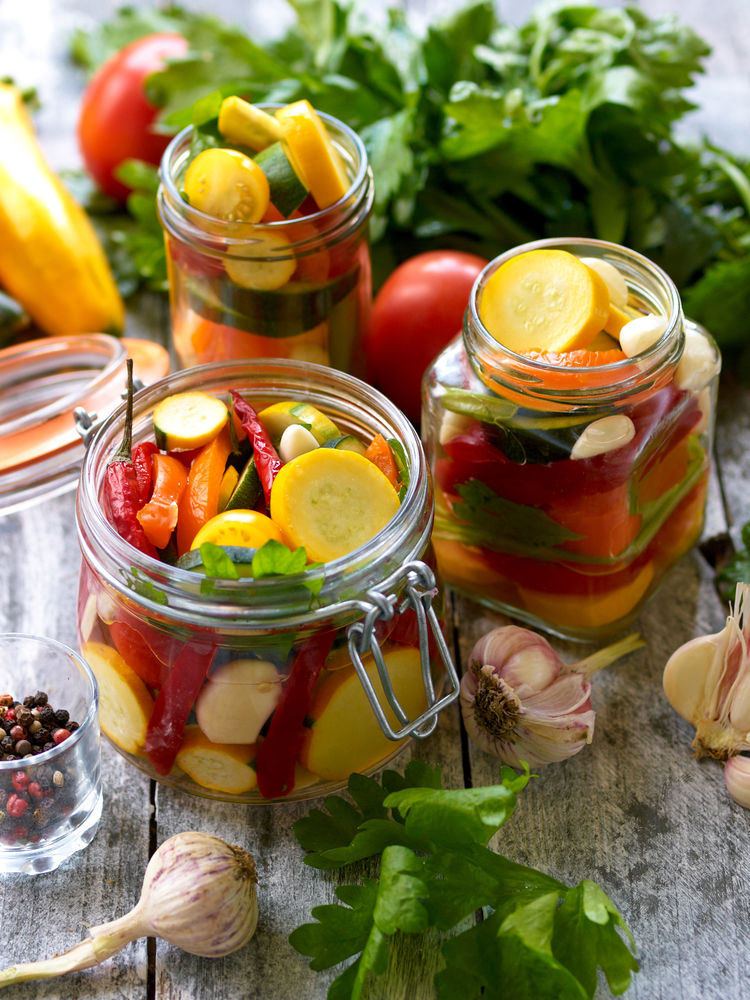 You can pickle all kinds of vegetables. 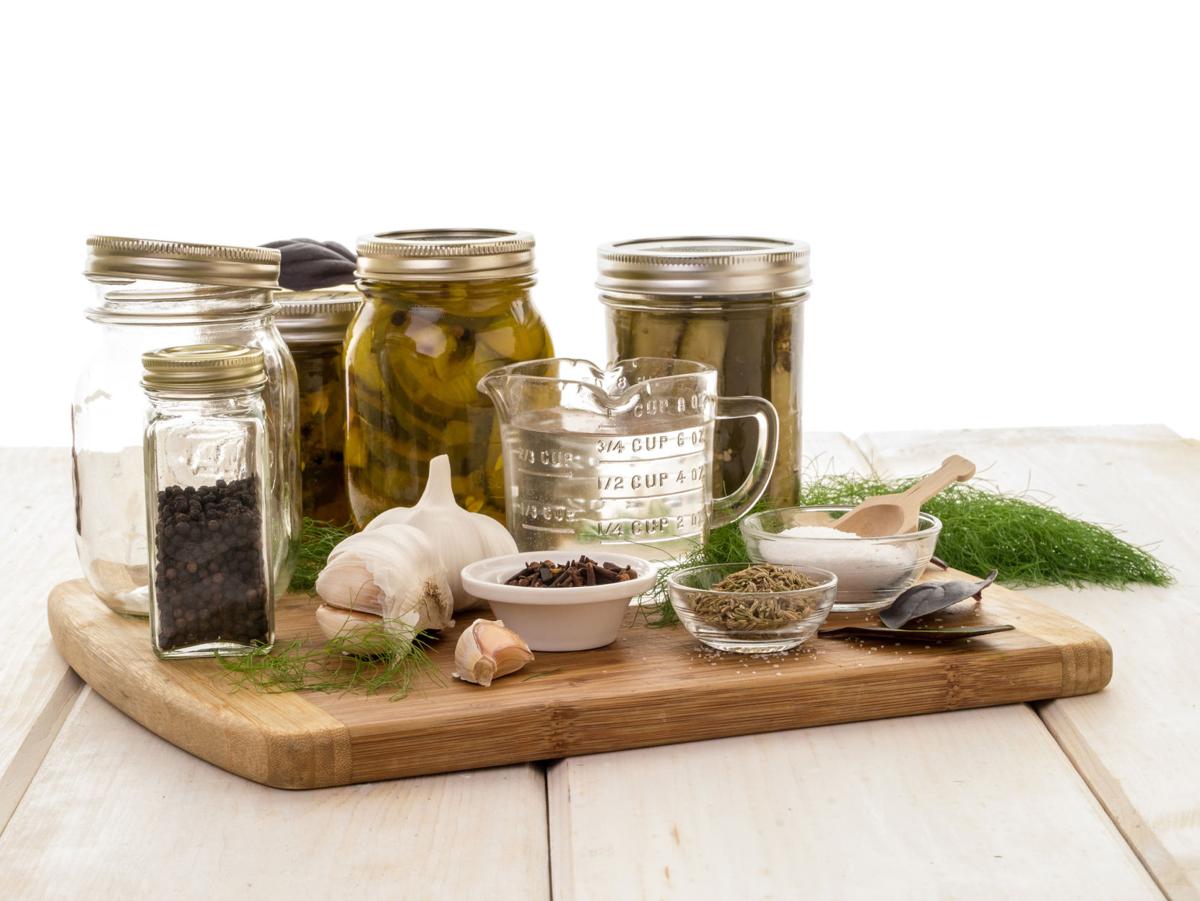 Pickling has been around for millennia, so long that a precise date can't be pinpointed, but historians seem to agree on something like 4,000 years. 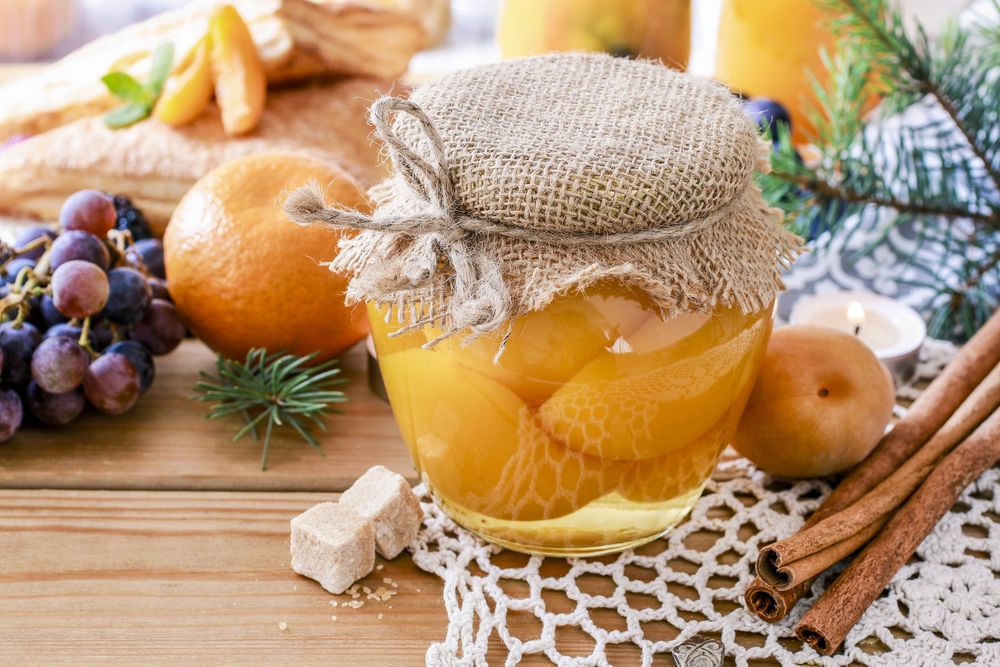 You can pickle more than vegetables. Try fruits like peaches. 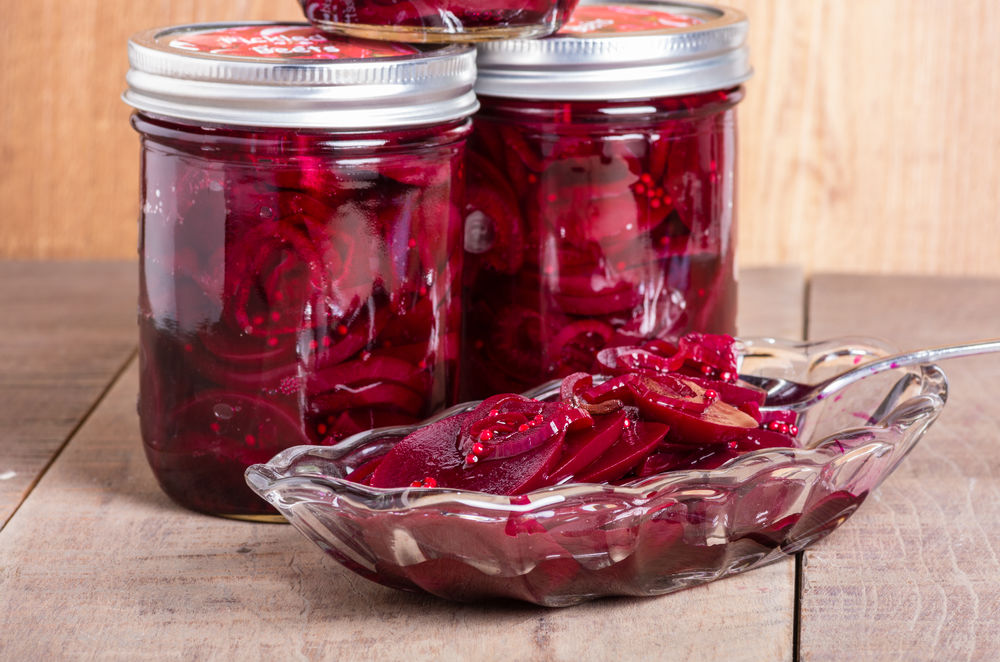 Pickled beets are sweet and spicy. 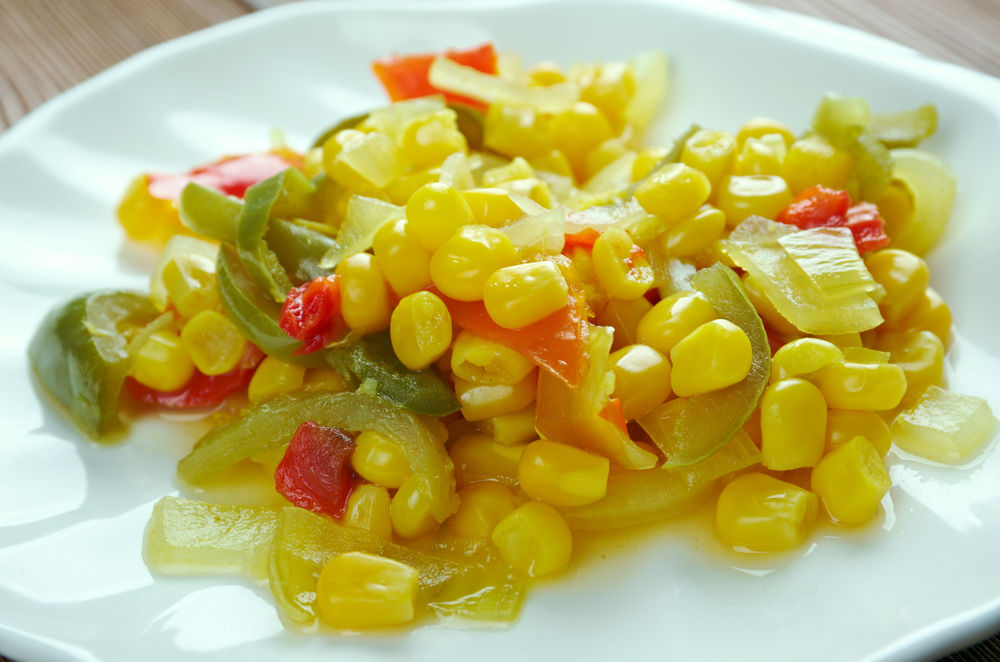 You can pickle all kinds of vegetables.

Pickling has been around for millennia, so long that a precise date can't be pinpointed, but historians seem to agree on something like 4,000 years.

You can pickle more than vegetables. Try fruits like peaches.

Pickled beets are sweet and spicy.

There are a zillion things that make the traditional Jewish-deli experience amazing, of course, but every single one of them comes after you've already eaten a mound of slaw and at least one entire half-sour pickle. My favorite pickle of all.

Trapped mid-transformation, the half-sour pickle is enjoyably imbued with all the delicious, invigorating herbaceousness of its deeper, funkier cousin while retaining its youthful emerald-green color and – most importantly, snap.

But then, I love all kinds of pickled things: green beans, carrots, peppers, beets. I like spicy kimchi and funky sauerkraut and pickled herring and onions in wine sauce (Mixed with sour cream and piled onto a fresh bagel? Heaven!).

Pickling has been around for millennia, so long that a precise date can't be pinpointed, but historians seem to agree on something like 4,000 years. Cleopatra espoused the benefits of pickles as a beauty supplement. Generals fed them to soldiers for strength. Sailors carried them along on epic journeys. Pickles are exceedingly shelf-stable.

And while the Dutch began growing and pickling cukes in Manhattan in the 1600s, it was the wave of Jewish immigrants in the late 19th and early 20th century who brought to America the garlicky "Kosher" dill pickle that's among the best known and loved in the nation.

"Pickles are something of a catch-all," says Eliot Hillis, chef/co-owner of Orlando Meats and founder of the Salt Forge, a local fermentation collective. "They can add acid, salt, tang, funk, sweet. They last forever and they, in turn, can preserve things. And I love them for their ability to throw a dish out of balance for just a second – a micro palate-cleanser in the middle of everything else on a plate."

You can also go sweet by pickling fruit instead of veggies.

"Right now, in Central Florida, we're having a wonderful fruit season," says Kevin Fonzo, former owner of K Restaurant and chef of La Tavola, a five-course Italian dinner that has been a special way for Orlando's foodies to congregate for dinner and conversation at the table (tavola means "table" in Italian) ... "but of course, we can't do that right now," he jokes.

"I just picked up peaches and blueberries at Southern Hill Farms and they are so darn sweet!" says Fonzo. "Often, we make preserves and jellies and they are great, but what you can also do is pickle them."

"It's 3-2-1," says Fonzo, "which means three cups vinegar, two cups water, one cup sugar. And then you can always expand upon that, adding jalapenos for spicy peaches or a cinnamon stick for something sweeter and more traditional."

Fonzo has added all kinds of things to complement fruits in the pickling process, bay leaves, lemon thyme and cardamom among them.

Zellwood sweet corn makes an ideal pickled side for barbecue. "The kernels pop and provide beautiful snap and acidic contrast to the meat," Fonzo says.

Above all, he says, do what you like. "You're the chef in your own kitchen."

In a mixing bowl, toss whole, raw beets in oil, salt and pepper to coat. No need to peel or cut.

Place the beets in a baking dish with herbs, garlic and enough vinegar to cover beets by about a third. Cover with foil and roast 45-60 minutes, checking for tenderness. Beets are done when fork-tender to center.

Cool completely. Peel and discard skin. Slice (optional) and place beets in jar(s) along with the liquid and spices, top off with water if necessary.

Leave in jar(s) for a minimum of two days. These will last in the fridge for pretty close to forever.

Bring all ingredients to boil.

Strain and pour warm over cucumbers.

Place in jars and store.

Combine first five ingredients in a large saucepan and bring to a boil. Cook two minutes, stirring until sugar dissolves.

Cut each peach into 12 wedges.

Remove peaches with slotted spoon for a lightly pickled peach or keep in liquid, refrigerated, for as long as you like. The longer you leave in the stronger the pickled flavor.

On four separate dinner plates or one big serving platter, gently lay down the arugula leaves.

Drizzle lemon juice all over greens and cheese then do the same for olive oil.

Season with sea salt and cracked black pepper to your liking.

1½ cups fresh corn, cut from the cob and cleaned of silky bits

In a medium saucepot, bring first six ingredients to a boil.

Allow liquid to boil until sugar is dissolved.

Gently pour over corn mix and allow to cool.

Once cool, wrap and refrigerate overnight.