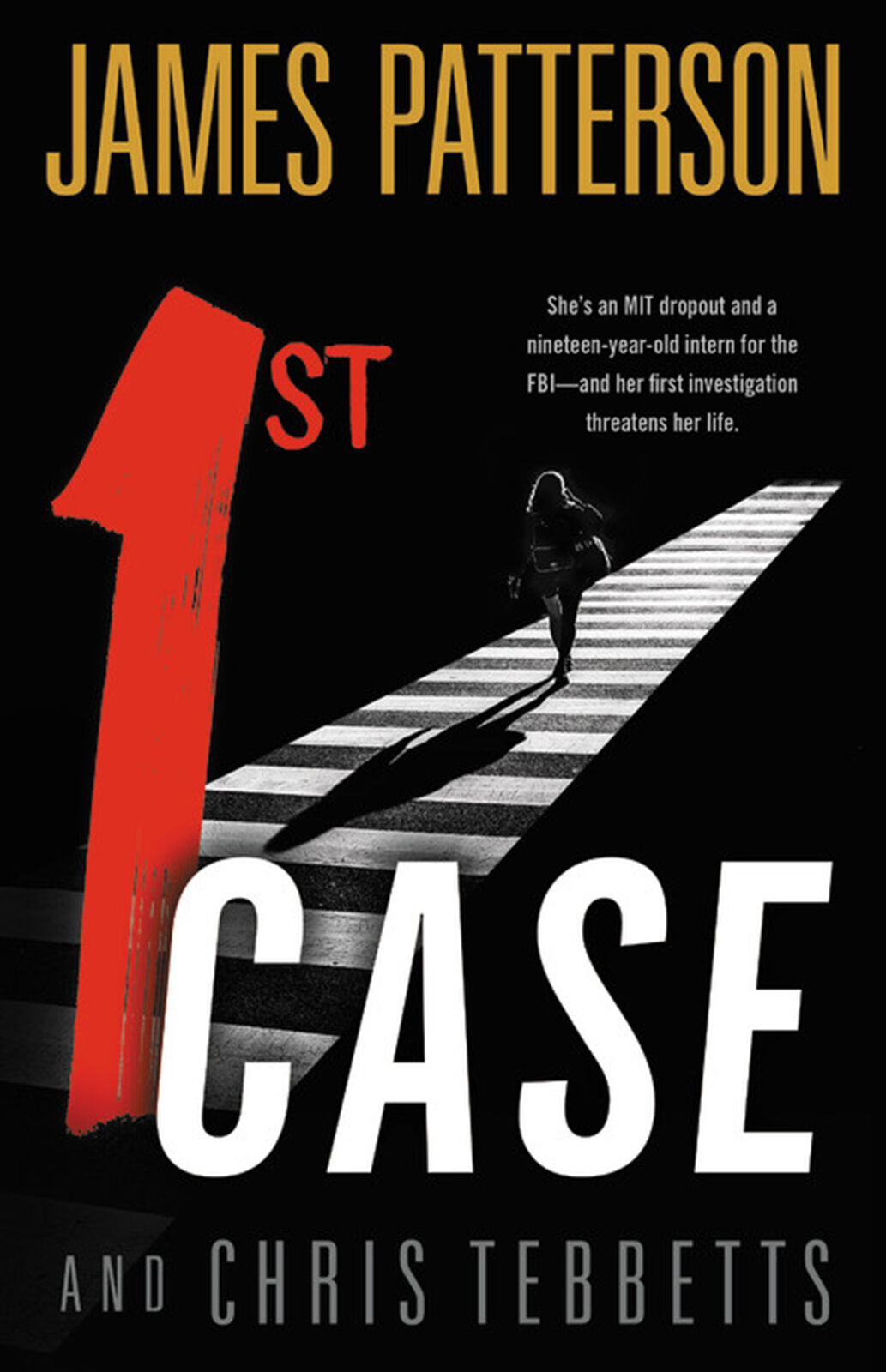 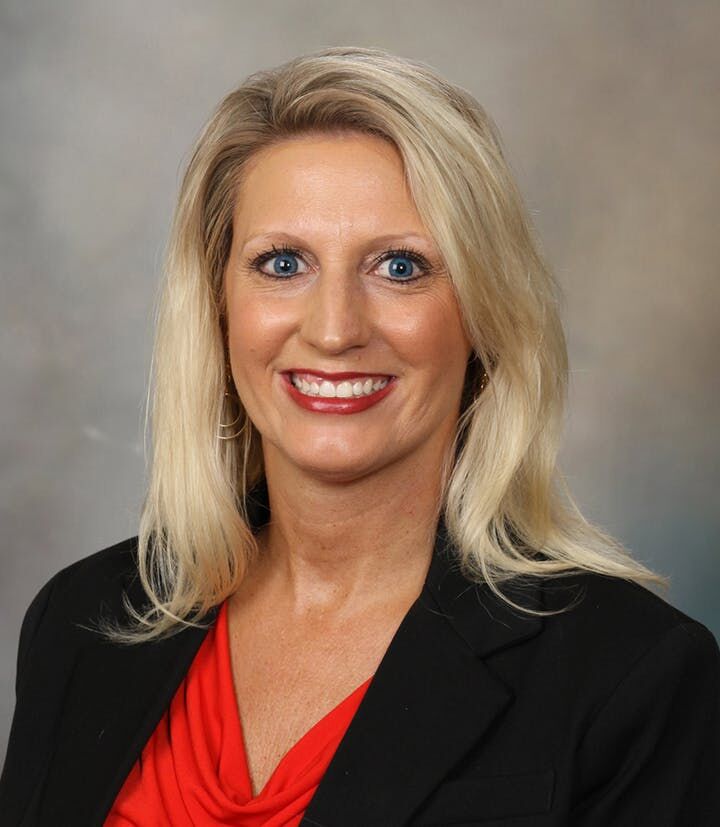 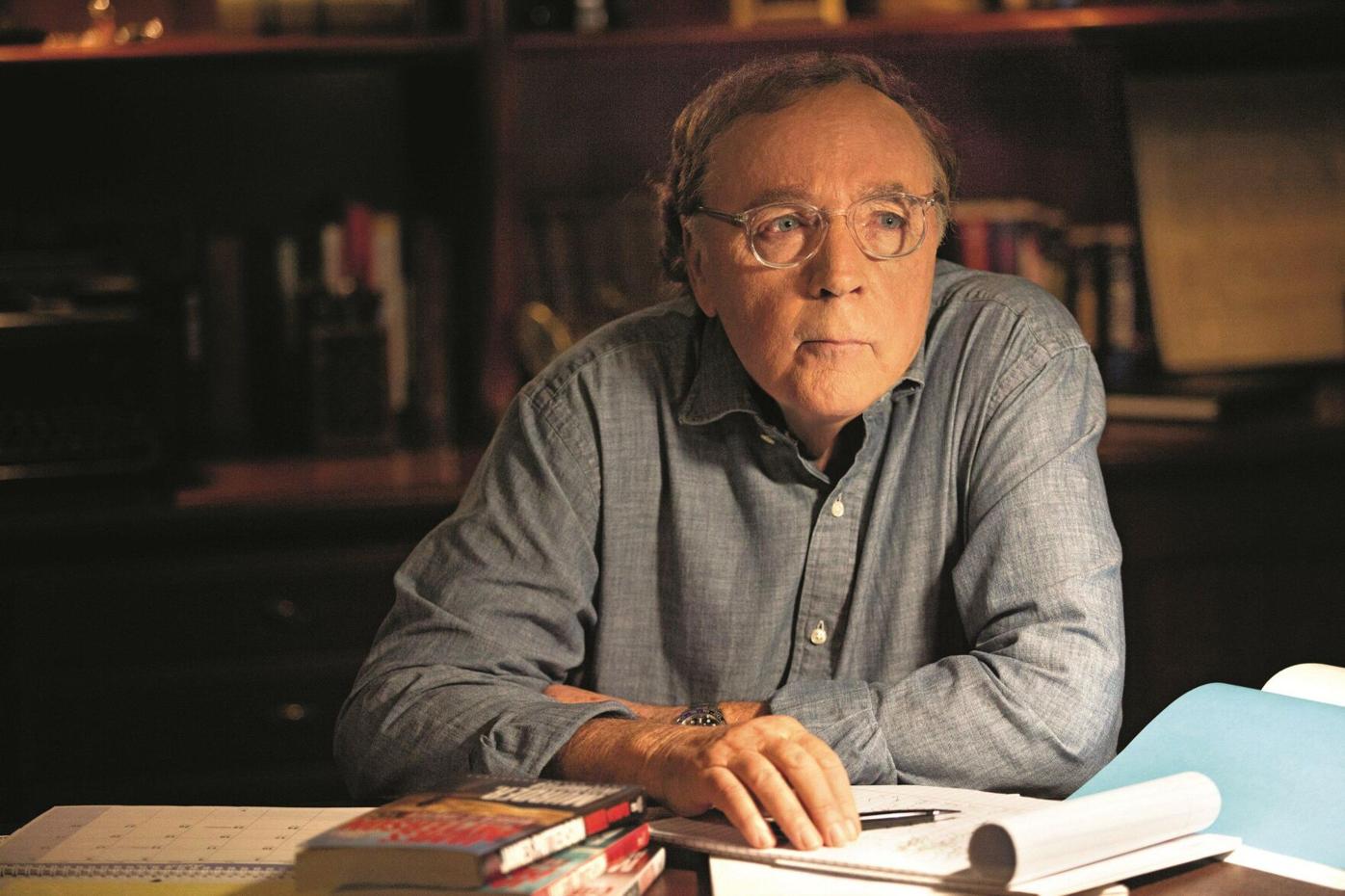 Best-selling novelist and Palm Beach resident James Patterson met Angela Hoot at the Mayo Clinic and really liked her name, so he asked to use it in his latest book.

Best-selling novelist and Palm Beach resident James Patterson met Angela Hoot at the Mayo Clinic and really liked her name, so he asked to use it in his latest book.

MINNEAPOLIS — When Angela Hoot reads a novel, she likes to identify with the protagonist.

“I always put myself as the main character, like I’m part of the book,” said Hoot, a patient liaison at the Mayo Clinic in Rochester.

This is not a coincidence.

Back in 2016, Patterson — the author of so many books nobody can count that high (more than 200, with more than 400 million copies sold worldwide) — spent some time at Mayo for prostate surgery. Angela Hoot — the real one — was assigned as his patient liaison.

“She sort of shepherded me around. I was part of their spoiled-brat club,” Patterson said during a joint Zoom interview with Hoot. (He spoke from his home in Florida, and Hoot from the Mayo Clinic.)

“We spent a lot of time together,” he said. “We’d wait for appointments and whatever, and so we talked a lot.”

He got the idea to use her name in a book because of two things. “One, because she was really good to me. It was a big deal for me to have an operation, you’re sort of dealing with matters of mortality for the first time, so in the context of that, Angela and the people at Mayo made it as easy as it could be,” he said. (By the way, he urges all males to get tested for prostate cancer.)

“And then the name — it’s such a terrific, unusual name.”

Had Hoot’s name been, for instance, “Mary Jones,” he might not have chosen to immortalize her this way.

So after he got back home, he contacted Hoot and asked for permission to name a character after her.

“Oh, sure, that’s fine,” Hoot said she replied, and then she mostly forgot about it. A couple of years went by.

“But then when I got the e-mail last week saying that I was the main character, I thought, ‘Oh, my gosh.’” She was, she said, geeked out.

The two Angela Hoots are not much alike.

One works as a patient relations specialist at the Mayo Clinic. She’s married with three children, and just earned a master’s degree in psychology. She can work a computer, but don’t ask her to program one.

Ah, but the other Angela Hoot, she’s something of a kook, Patterson said.

She’s 19, a fierce mountain biker, strong and brave. She’s single and attracted to a ruggedly male FBI agent and to her female college roommate. She was kicked out of MIT and immediately hired by the FBI, and she can break down an app and take apart a line of computer code like nobody else.

“1st Case” was published last week and is one of 14 books by Patterson (and various co-authors) coming out during the second half of 2020. The list includes children’s books, murder mysteries, a novel about Muhammad Ali written with poet Kwame Alexander, and a nonfiction account of John Lennon’s final days.

“1st Case” is told in first person by FBI intern Angela Hoot. It’s a terrifying story about a diabolical, predatory computer hacker who drops apps into young women’s phones so that he can track them —and then murder them. Will Angela be next?

Hoot received her copy of “1st Case” more than a week ago.

“I couldn’t put it down,” she said. “I actually ran into the bedroom and shut the door. At the end of the book I wanted more.”

“Maybe there’ll be a sequel, ‘2nd Case,’ who knows,” Patterson said. “I was just thinking about that this week.”

Patterson has named minor characters for real people before — he’ll occasionally do it to raise money for charity, allow someone to bid on naming rights. (Sometimes they ask to be the bad guy, he said.)

But a main character? He couldn’t think of any case where he’d done that before. (But with 200 books, it’s hard to say for sure.)