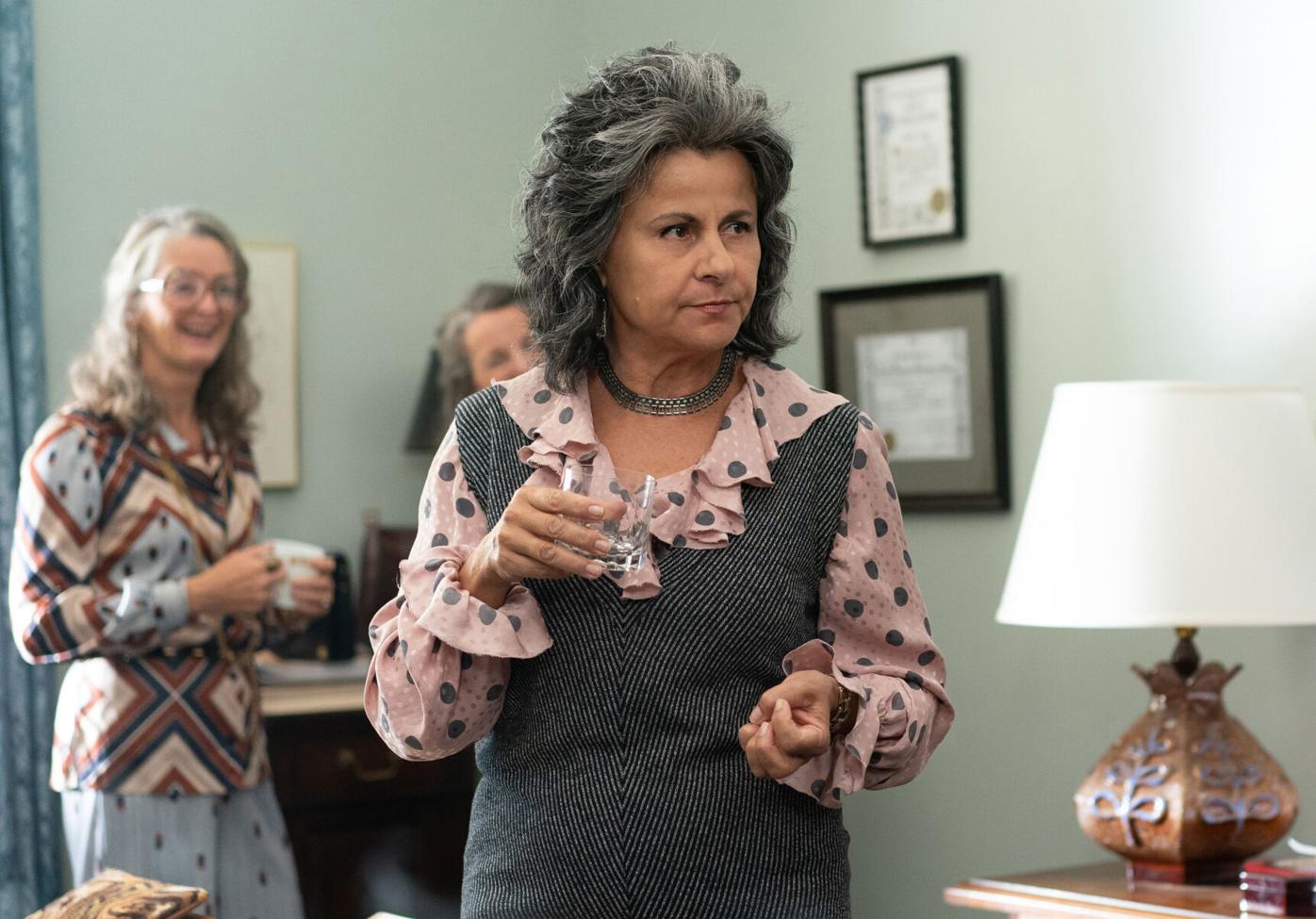 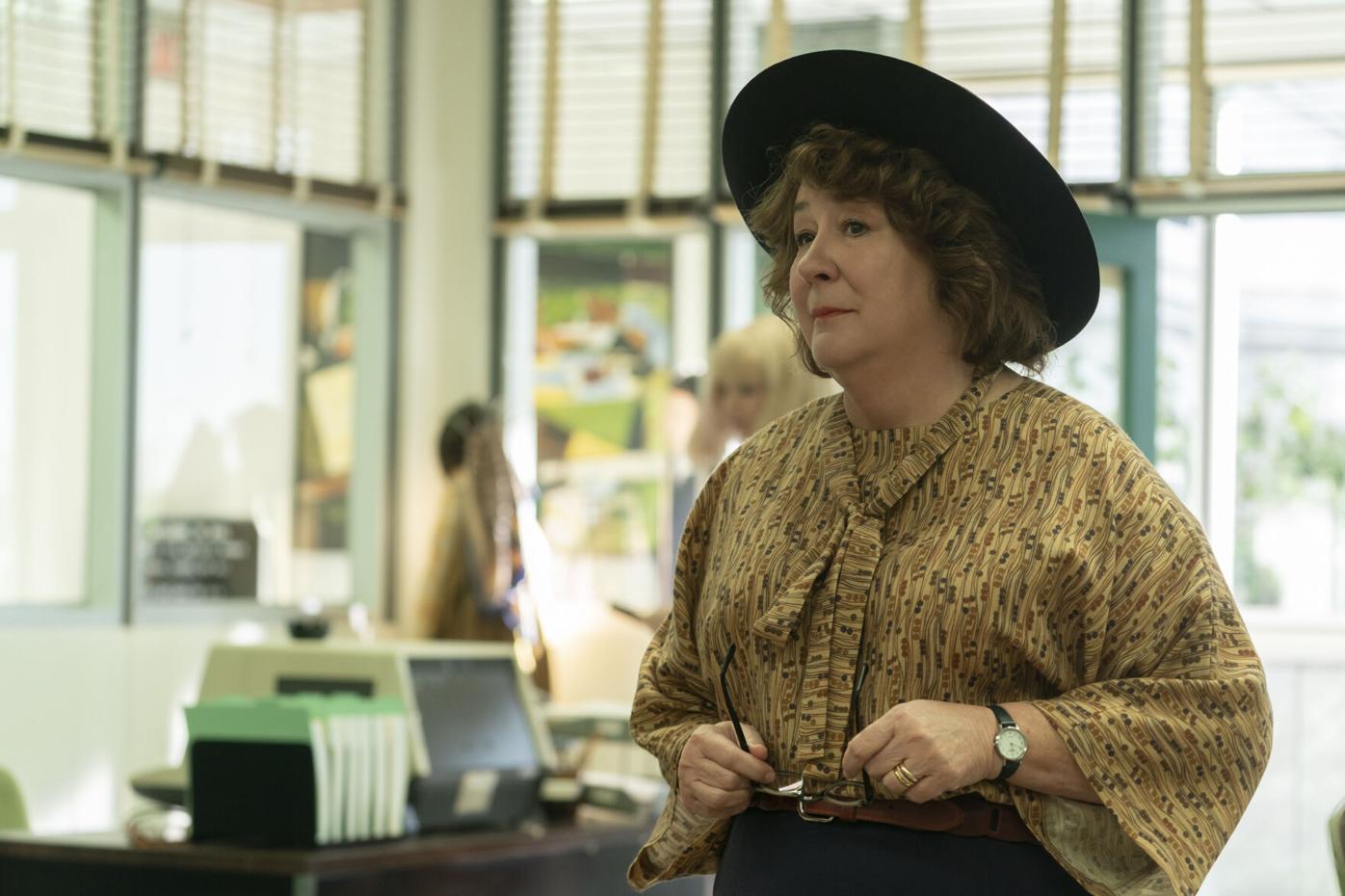 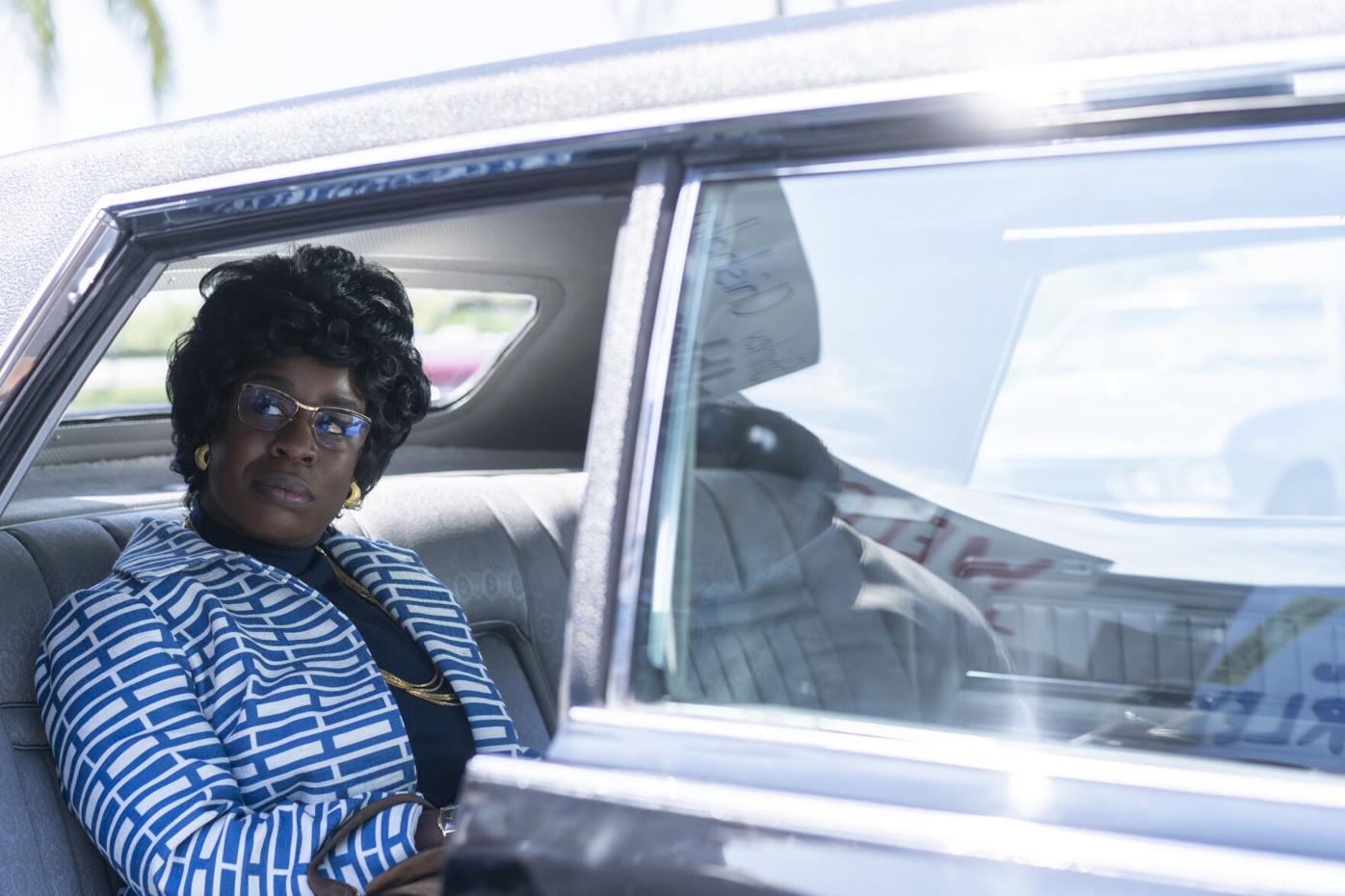 Because “Mrs. America” premiered in the spring, as the COVID-19 pandemic upended daily life around the world, the cast and crew never got together to celebrate with the customary red-carpet premiere.

But cast members Uzo Aduba, Margo Martindale and Tracey Ullman were reunited in a sense on Tuesday morning, when they were nominated for Emmys in the same category, supporting actress in a limited series.

The drama about the fight over the Equal Rights Amendment, starring Cate Blanchett as anti-feminist leader Phyllis Schlafly, received 10 Emmy nominations in a year rich with female-centered dramas. Aduba, Ullman and Martindale — each already a winner of multiple Emmys — play key figures from the women’s movement who fought to pass the amendment.

In separate calls, the actresses each spoke about the powerful experience of working with such a large group of women. Cast members remain in touch via group text and planned a Zoom chat to celebrate the show’s nominations.

How did you feel when you heard the news?

I was at the vet’s with the dog when my son called me to say I had a nomination. It’s a lovely, lovely thing. I wanted to be a part of this part so badly. They cast me last. It drove me mad. I was like, “Give me the part!” It’s like they were buying a car, they were kicking the tires for months. I said, “Oh, God. Get someone else. Let me off the hook here.”

I just love Betty Friedan. When I would come to America I would see her on the TV; I read “The Feminine Mystique” in my 20s. I was just very, very proud to be part of this group and to play an iconic American woman like this.

And I’ll be really honest, to have the academy recognize me in a dramatic role today — I was really surprised and really thrilled. I have been very, very lucky in the comedic world, and it’s lovely. But some people say, “Oh you are just going to do an impersonation of somebody? You’re a comedian.” No, I started out as an actress.

What has it meant to you to play Shirley Chisholm at this particular time — when we might have a Black woman on the Democratic ticket, and we’re seeing racial justice protests across the country?

We’re talking about equity for all, really looking at that Constitution ... . That sacred document is being reexamined and analyzed for its truth. I am obviously an intersectional person as a Black woman. When we were doing this project it was nice that Shirley was sort of getting this RBG moment with young Black feminists and young Gen Z-ers. I did an (Instagram Live) with Yara Shahidi with this fantastic yellow Shirley Chisholm T-shirt. You hear from young women who feel like they’ve been robbed of their heroes. “There is somebody that I can look to.”

Look at what AOC (Rep. Alexandria Ocasio-Cortez (D-N.Y.)) said the other day. We are still having these very real conversations. We are still seeing examples of women being diminished, marginalized and sidelined. We are having conversations more specifically about intersectional women not being lost in the conversation. I want it to continue. I want every voice for everything to be heard, represented and seen.

If we let history stand as it is in the books, Florence Nightingale, Amelia Earhart and Betsy Ross are the only women who did anything. It’s nice that a show like this came out and really gave the space for all of these voices.

How familiar were you with Bella Abzug before signing up for the part?

I was familiar with her because I live on the Upper West Side and have since 1974. So Bella was all around. I’d see her in the news and in the paper. She was everywhere really. I knew enough about her, and I learned so much about her doing this. It was a great education for me. I read two books and looked at massive amounts of documentaries. I did dialect coaching for a few months. Let me just say, I worked harder than I’ve worked on anything, and this is great gift at the end of it.

Did you feel an obligation to get it right because she was so well-known?

Absolutely. I felt incredible responsibility to capture her essence. From what I hear from people who knew her, they feel that I did, so that makes me very, very happy.