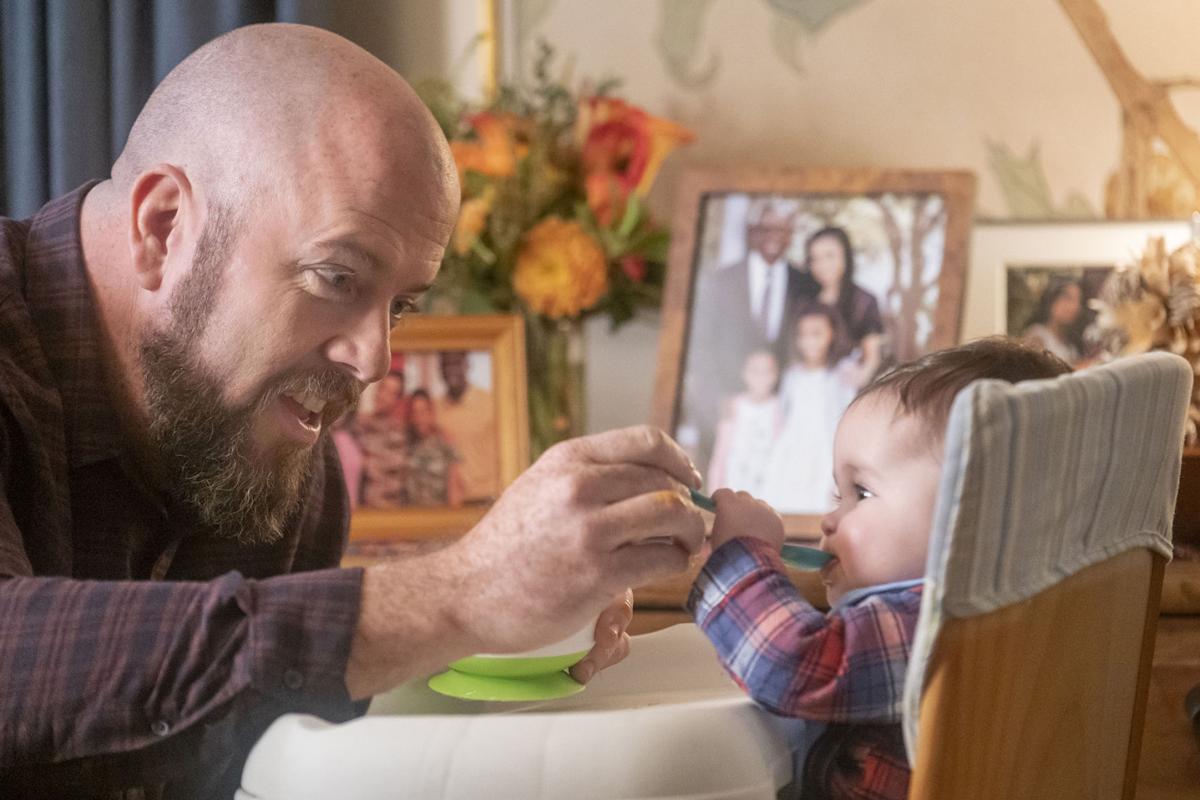 Chris Sullivan plays Toby on the NBC series “This is Us.” 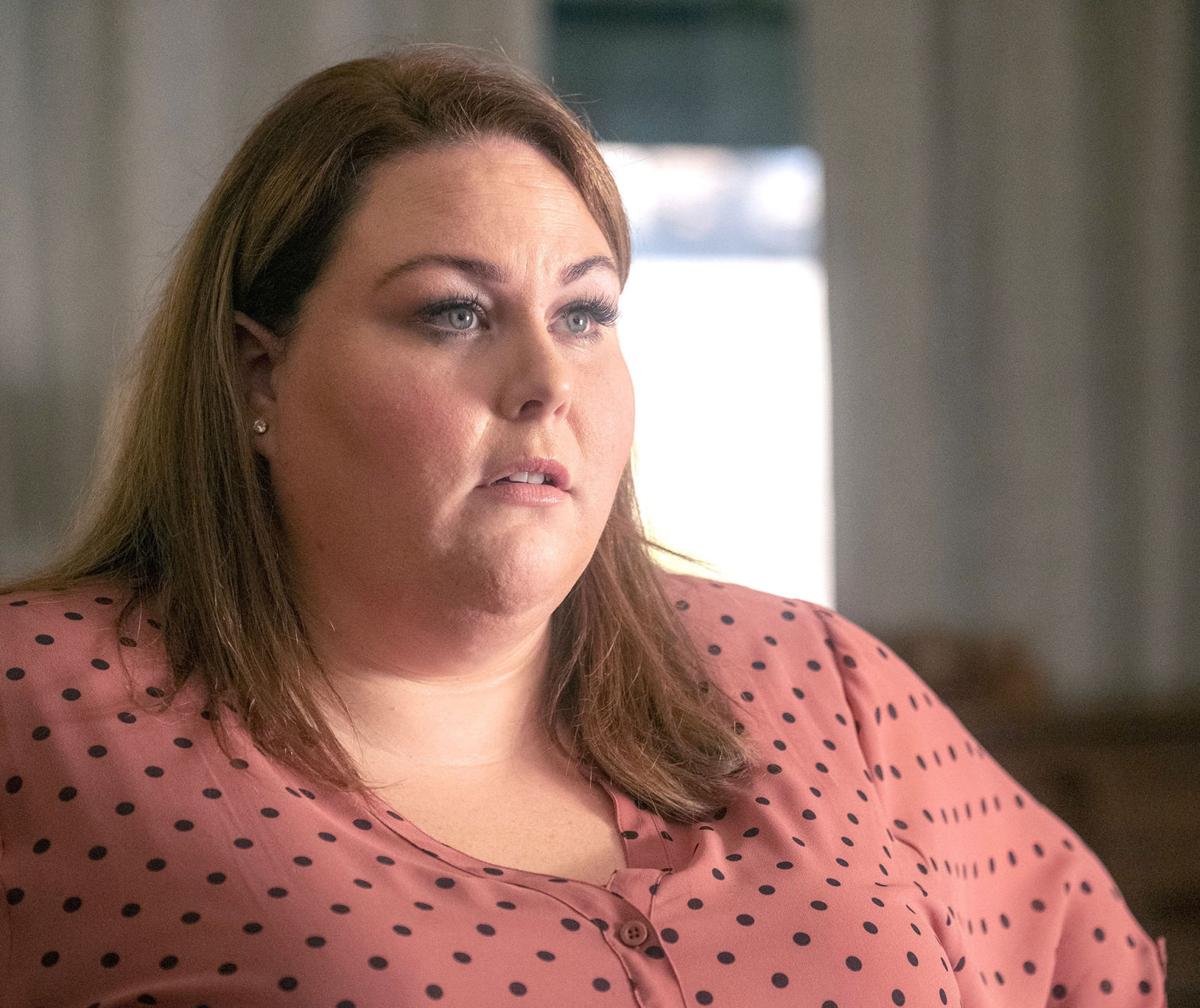 Chrissy Metz as Kate on the NBC series “This is Us.” 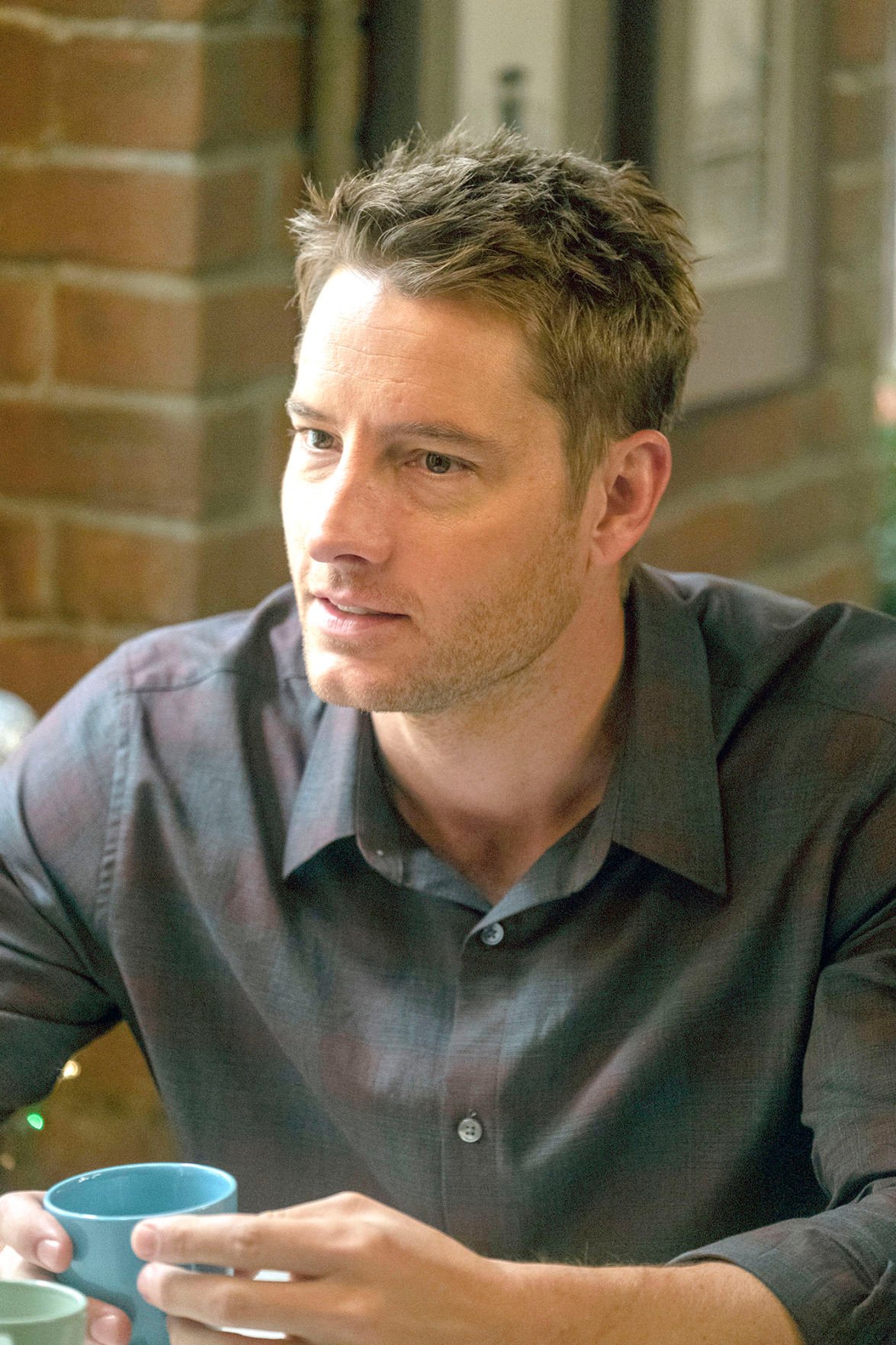 Justin Hartley stars as Kevin on the NBC series “This is Us.” 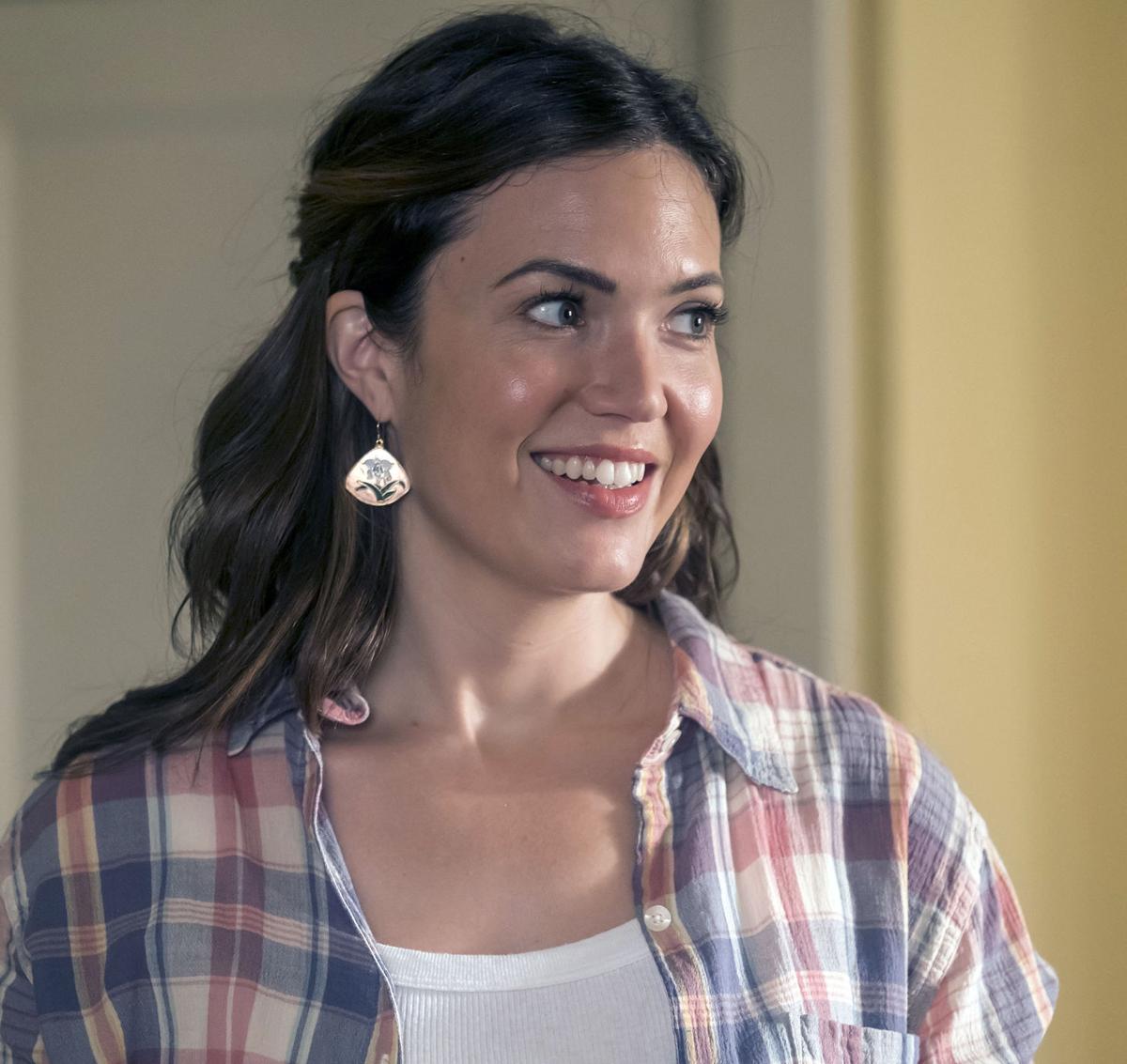 Chris Sullivan plays Toby on the NBC series “This is Us.”

Chrissy Metz as Kate on the NBC series “This is Us.”

Justin Hartley stars as Kevin on the NBC series “This is Us.”

PASADENA, Calif. — Television series can often become a comfy habit with shows like “Friends,” “The Big Bang Theory” or “Roseanne.” But TV shows can be more than that, as proved by NBC’s popular “This is Us.”

In its fourth season, the show ranks as TV’s top rated drama, which is interesting because it’s not a comfy habit but a hardy commitment. Creator Dan Fogelman and his writers weave timelines in and out of the narrative. The tale is about the Pearson family at various ages and stages, so characters transform from dewy teens to confused seniors.

DEALING WITH CHARACTERS’ HIGHS AND LOWS

“It’s remarkable how they can keep it so consistent with who the characters are, but at the same time, introducing all of these new things that happened to all these guys. It’s like life. It’s crazy. You just never know what’s going to happen,” he says.

Chrissy Metz portrays Kevin’s sibling whose weight has plagued her most of her life. The role marked a pivotal point for her, says Metz. “It’s provided incredible opportunities and an ability to connect with people I never would have before,” she says.

“And to portray a character that is so important to not only a television network, but just life, that we’ve never seen a plus-size woman in her highs and lows and all the in-betweens and fertility issues and trying to conceive. It’s all of those things … I never thought I would ever have the ability to do,” she says.

“And I get to do this in a really raw, scary, sometimes ‘What am I doing?’ ‘Can I do this?’ way … . It’s changed me as a person and as a sister, as a daughter, as a friend. And then, of course, it’s provided opportunities that I never ever thought I would have. So I can’t even begin to talk about how much it’s changed my life.”

TRANSFORMATION FROM TEEN TO SENIOR ADULT

Mandy Moore plays the matriarch, Rebecca. At 35, Moore must transmogrify from an earnest 16-year-old to a senior citizen who’s beginning to exhibit signs of senility.

Fogelman says he’s amazed at her ability to transform herself.

“Rebecca is in a Chinese restaurant and getting kind of confused as to where she is,” he says. “And Ken Olin, our director who’s been doing this for about 200 years — I was watching it in my office, and I called him in because he had directed the episode. And I pulled up the scene. I was, like, ‘What? How is she doing this?’ And he said, ‘Dan, I honestly, I don’t know … I don’t know how she’s doing it.’ And we sat and tried to analyze, looking at the little things she was doing. It’s really, really extraordinary.”

“I continue to feel like the luckiest person on the planet to be a part of this show, with this cast, with this family,” says Moore, who’s planning a musical tour.

“The show keeps us all so emotionally and creatively fulfilled that there’s really no need to have anything on the outside happening beyond what we get to do for eight months of the year. But I feel incredibly lucky.”

The complex format can be difficult for new viewers, admits Fogelman.