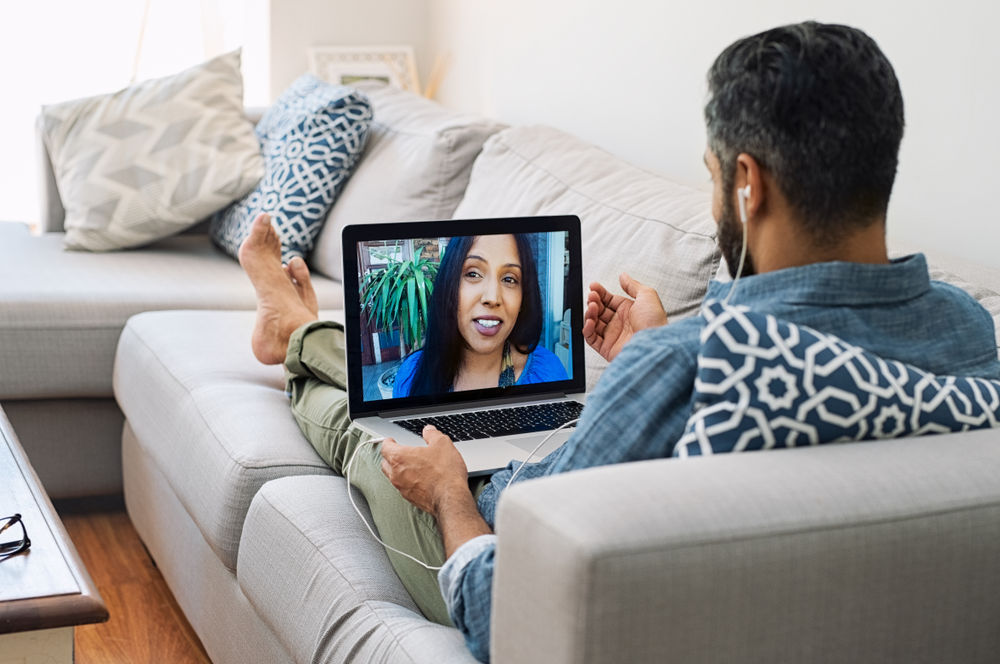 Consider how you can live individual lives but also stay in touch with each other while you are apart. 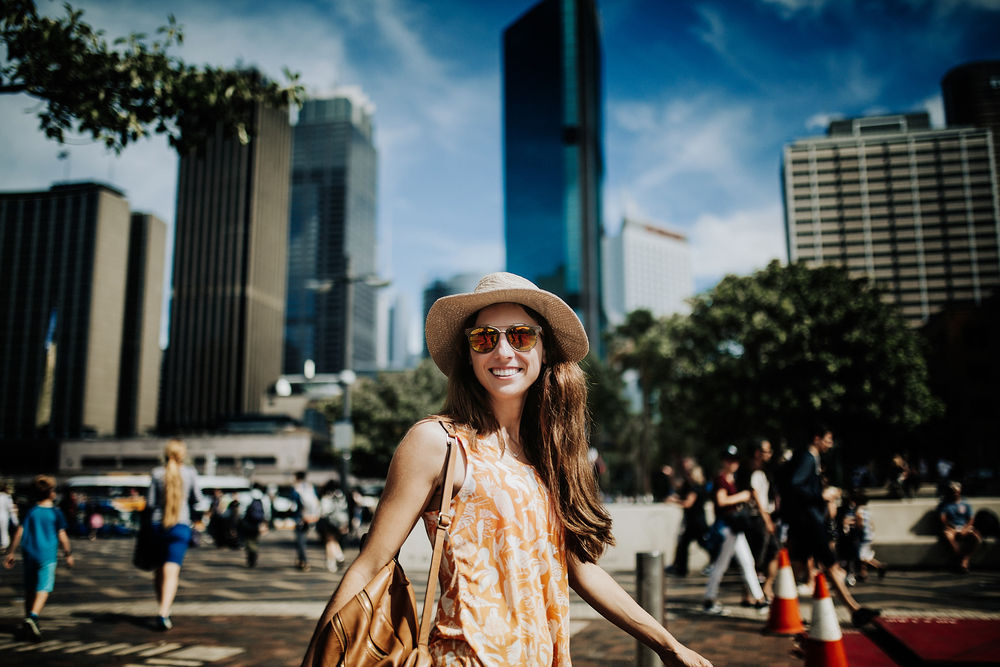 Don’t feel bad about enjoying separate experiences while you are in a long-distance relationship.

Consider how you can live individual lives but also stay in touch with each other while you are apart.

Don’t feel bad about enjoying separate experiences while you are in a long-distance relationship.

CHICAGO — The longest distance Matthew Harris and Maya Thompson were ever apart was more than 20 hours in the air — or the amount of time it takes to fly from Chicago to Sydney, Australia.

That was in the beginning of their 2-year relationship, which has included other episodes of being apart.

The couple both live in Chicago now, but for months, Harris, 24, and Thompson, 23, were in a long-distance relationship when she was finishing college in California and he was beginning his career in Chicago. Then, when she was working temporarily in Sydney.

What happens when there are unexpected roadblocks that force a relationship to become long distance — like a job offer in a new city or someone wanting to move closer to family? All of a sudden, a budding courtship could become rooted in separate places.

How can you make a long-distance relationship go the distance? We talked to experts to find out what to think about, talk about and do.

When Harris and Thompson began dating in 2017, it was after being friends since they were little kids. So they were comfortable communicating while dating during Thompson’s senior year at Stanford University. Harris was just starting his career in Chicago.

“We just made the decision to be with each other,” Harris said. “At the end of the day, I found myself comparing everybody to her.”

He said he learned a lot about the ways to communicate. He sent flowers; he sent text messages to friends asking them to pick up the bill at dinner, from him.

They promised to never go to bed upset, and to see each other about every other month.

Dana Dorfman, a psychotherapist in Manhattan, said couples should develop a ritual about when they connect. “Oftentimes couples will check in in the morning, check in in the evening,” she said. “Having those predictable check-in points can provide anchors for communication and anchors for the relationship.”

In his Los Angeles practice, marriage and family therapist Allen Wagner works with clients who date long distance or who travel often, such as musicians. He said that daters should know that when you’re seeing each other for weekend visits, it isn’t the same as when a couple ultimately, hopefully, is in the same place.

“When they do connect, it’s very intense and well-thought out,” he said. Couples often make plans like they’re touring their own city, and they spend all their time together. “It’s not always going to stay like that. It’s kind of like a summer fling. There are going to be times where a person’s going to be upset.”

Dorfman suggests setting up expectations for visits. Maybe one person wants to have a low-key weekend, or wants to get out to exercise. “Otherwise, there could be competing desires and competing expectations that could have been preemptively ironed out,” Dorfman said.

KNOW THE NEXT YOU’LL SEE EACH OTHER

Harris and Thompson scheduled the times they would see each other in advance, usually every other month. Sometimes that meant missing things at work or with friends or family.

And it’s good to set up talking time too. Consider something like organizing FaceTime dates — maybe you cook together, or just know you’ll catch up at that time — so that you both prioritize the time. Or do things at the same time. Thompson and Harris went through a Bible study together.

Also, agree on an endgame, Dorfman said. “Know when there’s going to be an end to the long-term nature of it,” she said, even if it’s a general sense of when you’re likely to live in the same city.

SOAK UP TIME TO BE INDEPENDENT

Both Harris and Thompson noted some positive parts of being independent.

“I think that time alone is beneficial in our relationship, because it allows us to focus on ourselves, develop ourselves,” Harris said. “When we do get together, it’s us.”

Thompson advises other couples about to go the distance that it can be positive, not an obstacle.

Dorfman said each person having individual lives is critical. “You don’t want the relationship to necessarily detract from the quality of the rest of the life. You want it to enhance.”

Thompson faced this first-hand when she was excited about working in Sydney, but felt bad about being in a new place and having an amazing time.

“It just made it a little difficult for our conversations,” she said. “Sometimes I would not be as open about things.” She didn’t want him to feel like he was missing anything, she said, but ultimately, holding back could create a bigger emotional distance.

Both said they want each other to live their own lives. “You don’t ever want to feel like you’re the reason that your partner is stuck in time,” Thompson said.

After taking time, the couple said, to have their own lives separately, they are now back together in Chicago.

“Having her back, it just feels like my heart is full,” Harris said. “Half of my heart was gone for so long.”