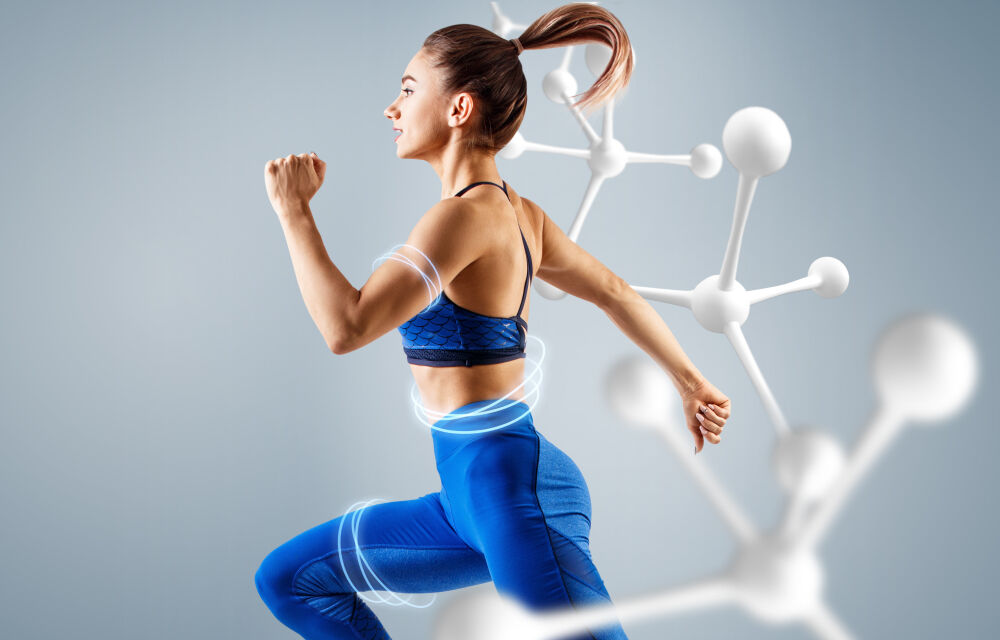 Your metabolism accomplishes three main jobs: converting food into energy; breaking down food into its building blocks for protein, lipid, nucleic acid and some carbohydrate; and eliminating nitrogen wastes. 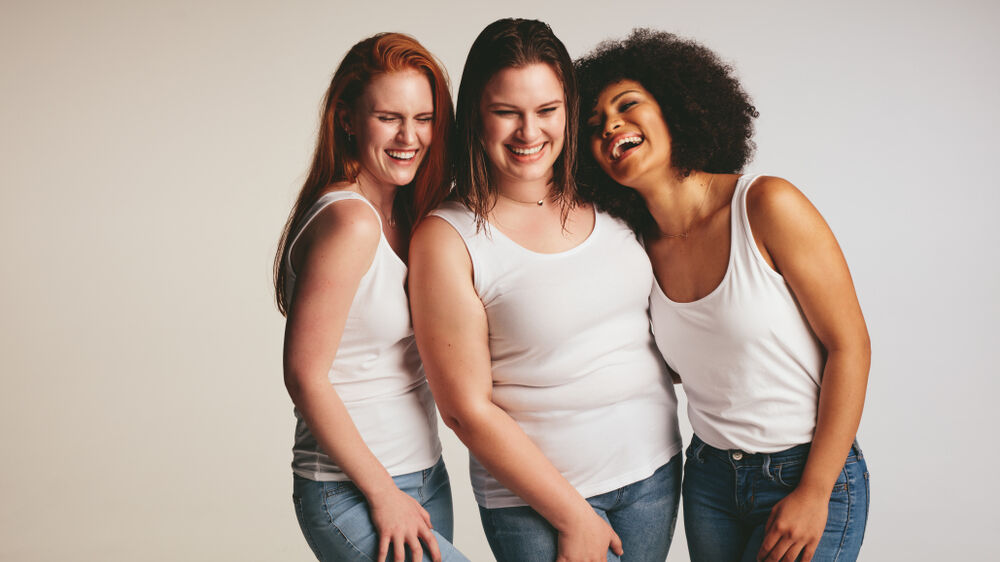 Body sze and metabolic rate depend on a number of factors including genetics as well as how much you eat and exercise.

It’s a common dieter’s lament: “Ugh, my metabolism is so slow, I’m never going to lose any weight.”

But does the speed of metabolism really vary all that much from person to person? I’m a nutrition scholar who focuses on the biological, environmental and socioeconomic factors that influence body composition. This question is trickier than it might first seem — and whatever the current speed of your metabolism, there are things that will nudge it into lower or higher gears.

Metabolism is a biological term that refers to all the chemical reactions needed to maintain life in an organism. Your metabolism accomplishes three main jobs: converting food into energy; breaking down food into its building blocks for protein, lipid, nucleic acid and some carbohydrate; and eliminating nitrogen wastes.

If you’re agonizing over the speed of your metabolism, you’re probably focused on how much energy you’re getting from the foods you eat and how much your body is using. The energy value of a food is measured in calories.

Your caloric needs can be divided into two categories.

In contrast, infants burn about 50 calories per pound of weight per day. This requirement continuously decreases as the child ages. So infants have the highest metabolism of all. This extra calorie requirement is necessary for growth.

So if two women of the same weight can have caloric needs that vary by as much as 30%, does that mean the woman whose body uses up more calories has a faster metabolism than the woman whose body uses fewer calories? Not necessarily. One woman might spend more of her day physically active and thus need more energy to power her walking commute and after-work kickboxing class, for instance.

Beyond those rough guideline ranges, there are many ways to estimate resting and total energy expenditure if you want to figure out your body’s specific calorie needs. One common and easy method is to use predictive formulas such as the Mifflin-St. Jeor or Harris-Benedict equations which are based on your age, height, weight and gender to figure out how much energy your body needs just to be alive. To calculate total energy expenditure, you also need to add the activity factor.

Indirect calorimetry is another way to estimate metabolic rate. Energy expenditure is calculated by measuring the amount of oxygen used, and carbon dioxide released by the body. Your body relies on oxygen to perform all its jobs of metabolism. For every liter of oxygen you use, you use about 4.82 calories of energy from glycogen or fat. Respiratory indirect calorimetry is typically done at a doctor’s office, though small, portable, more affordable devices are increasingly being brought to market.

Metabolic rate and calorie requirements vary from person to person depending on factors such as genetics, gender, age, body composition and amount of exercise you do.

Health status and certain medical conditions may also influence metabolism. For example, one regulator of metabolism is the thyroid gland, located at the front of the neck just below the Adam’s apple. The more thyroxin a person’s thyroid gland produces, the higher that person’s basal metabolic rate will be.

If you really want to give your metabolism a jolt, the easiest way is to bump up your muscle mass and activity level. By increasing muscle mass, you’ll also increase the base number of calories needed to maintain those muscles. Instead of complaining about a slow metabolism, you can try to turn it up to be at least a bit quicker.

This article originally appeared on “The Conversation.”