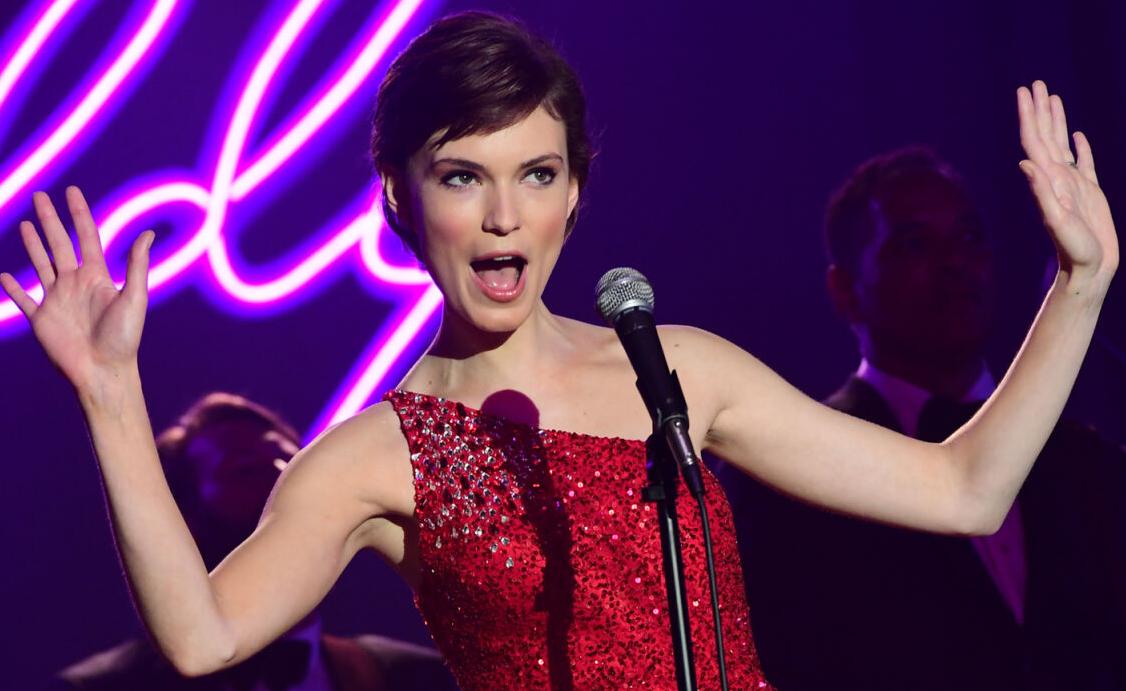 Tilda Cobham-Hervey as Helen Reddy, who in 1966 landed in New York with her 3-year-old daughter, a suitcase and $230 in her pocket in “I am Woman.” 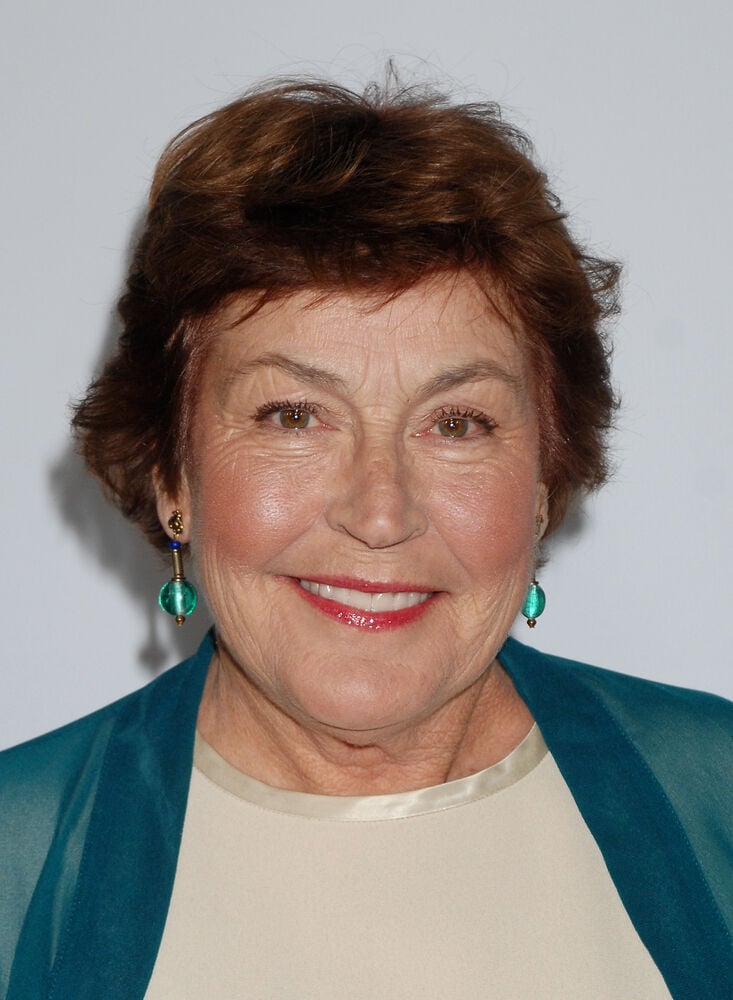 Tilda Cobham-Hervey as Helen Reddy, who in 1966 landed in New York with her 3-year-old daughter, a suitcase and $230 in her pocket in “I am Woman.”

Dubbed “the Queen of Housewife Rock,” 1970s Australian songstress Helen Reddy may not have maintained long-lasting name recognition among younger generations, but her 1971 song “I Am Woman” remains an indelible cultural touchstone and rallying cry. The unofficial anthem of the women’s rights movement, and now, International Women’s Day, the song gives voice to female empowerment with the unforgettable refrain, “I am woman, hear me roar.”

In the biopic “I Am Woman,” Reddy’s story is brought to life by a team of Australian women: screenwriter Emma Jensen, director Unjoo Moon, star Tilda Cobham-Hervey, who portrays Reddy, and Danielle Macdonald, who costars as Reddy’s friend and legendary rock journalist Lilian Roxon, the person attributed with introducing Reddy to the nascent feminist movement in the late 1960s.

“I Am Woman” follows the biopic formula closely. The film begins in 1966 in New York City as young Helen, her toddler daughter Traci in tow, pursues her shot at a record contract after winning the singing competition show “Bandstand” back in Australia. It’s a classic dreamer-in-the-big-city beginning, as Helen endures dismissive interactions with male record executives and club owners, leaning on her fellow Aussie and only friend Lilian for advice and support. She soon meets future husband/manager Jeff Wald (Evan Peters), and although he wants to champion her, she has to push him to fight for her career.

Helen’s motivation to write the empowering anthem is the poor treatment she receives from the men in her life. But she’s mostly inspired by her friend Lilian, and her daughter, and the song she writes, of a collective group of women raising their voices, creating an image of strength she hopes will inspire them, an image she hopes to embody herself. Although the song is, of course, initially dismissed as “angry” and “man-hating,” Jeff sees the burgeoning women’s movement as potential record sales. And although feminism has come to roost for Helen, it’s all business to Jeff, and he’s none too happy to be Mr. Helen Reddy when she becomes a star.

Reddy deserves the biopic treatment, especially for the younger generations to discover her. But the details of her life and career are far more interesting and dramatic than even the film makes them out to be, glossed over in montage, bogged down in music movie cliches. Nevertheless, Cobham-Hervey is utterly captivating every moment she’s on screen. “I Am Woman” proves to be an incredibly moving film about the definitive work of Reddy’s career, and the life of its own the song took on as an anthem of empowerment that’s not about the plight of being a woman but the power in being one.

“I Am Woman” positions the song as galvanizing work of the cultural moment surrounding the push to ratify the Equal Rights Amendment in the 1970s, which is bittersweet, considering it has yet to be passed. The film could be a companion piece to the Hulu series “Mrs. America,” which also follows the movement, and like the series, the film dives into history not necessarily to show us how far we’ve come, but to remind us how much we still have to fight for. As Reddy performs the song at the 1989 Mobilize for Women’s Lives rally in Washington, the power of the song shines through. And for all the film’s minor flaws, it is deeply moving and incredibly important to witness the impact of “I Am Woman” as an enduring, uplifting cry for freedom and empowerment.

“I Am Woman” is in theaters and on demand.