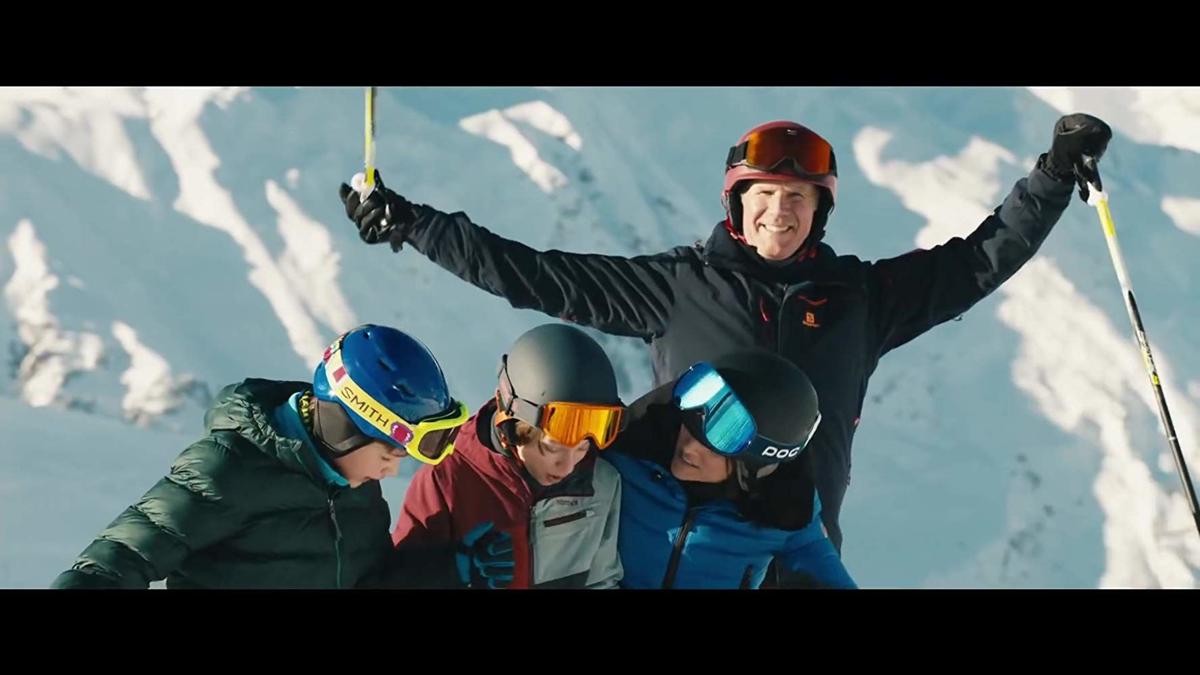 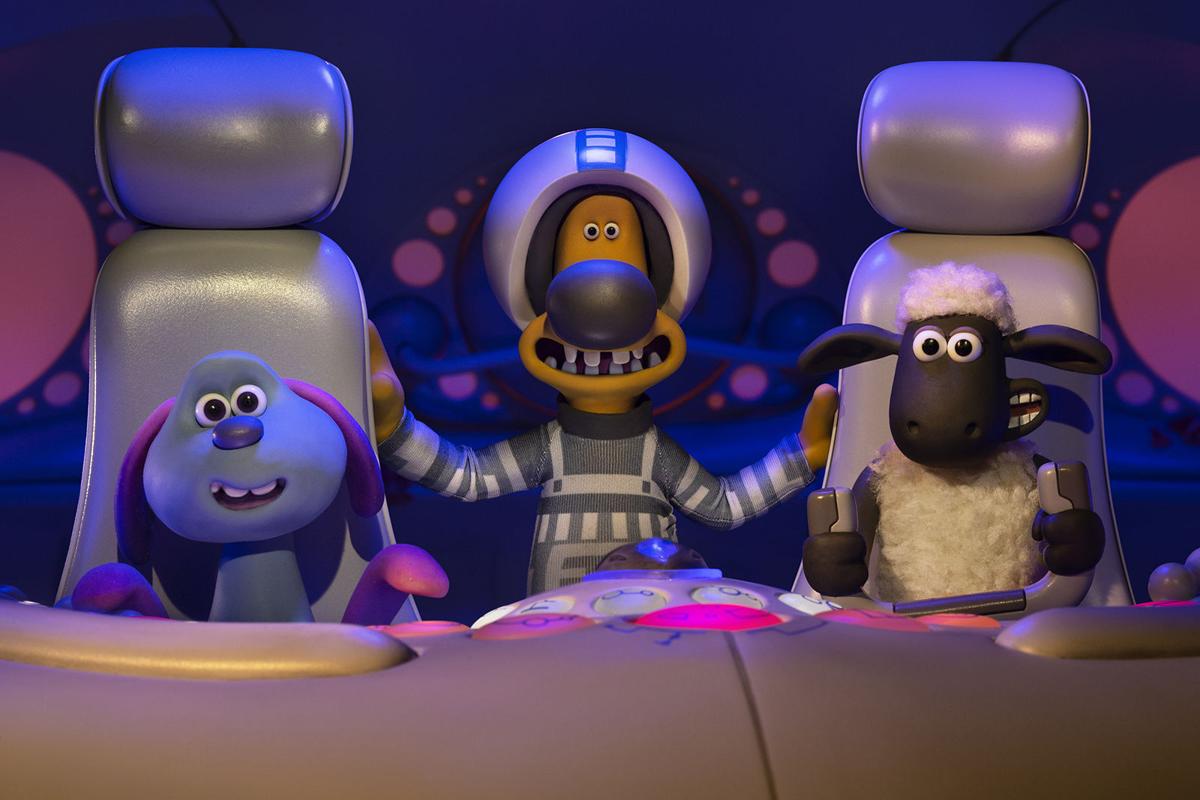 A scene from “A Shaun the Sheep Movie: Farmageddon.” 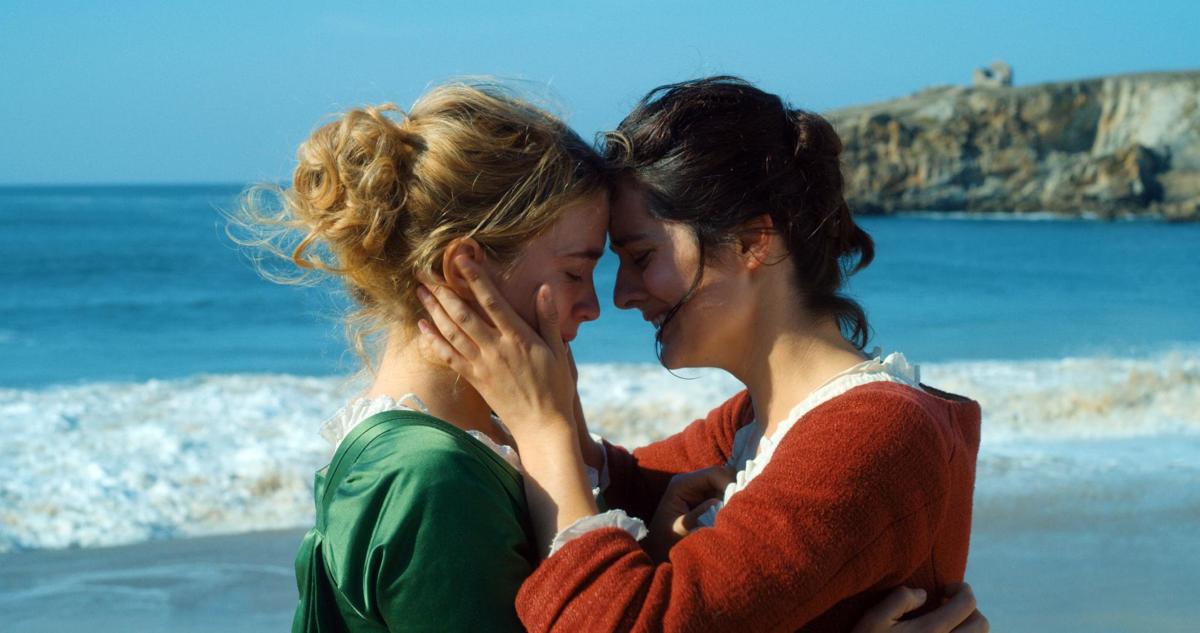 Adèle Haenel and Noémie Merlant in a scene from “Portrait of a Lady on Fire.” 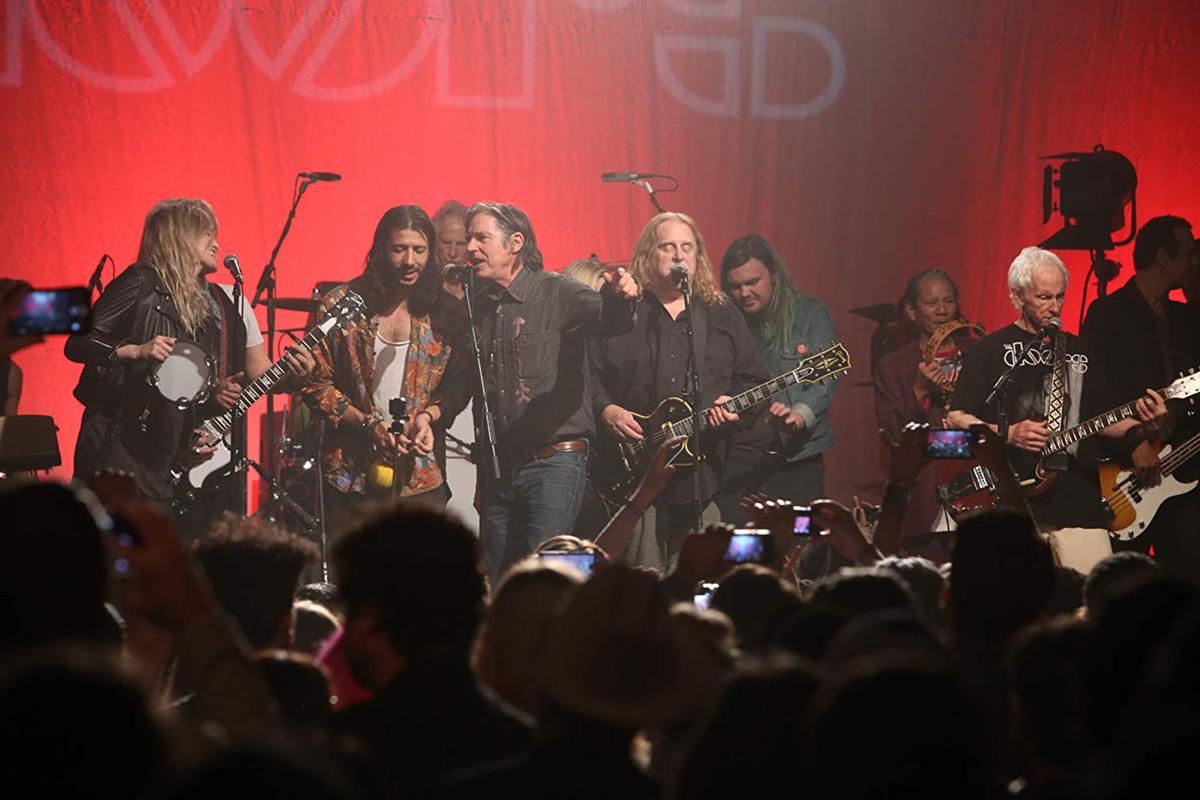 A scene from the documentary film “The Doors: Break On Thru — A Celebration Of Ray Manzarek.” 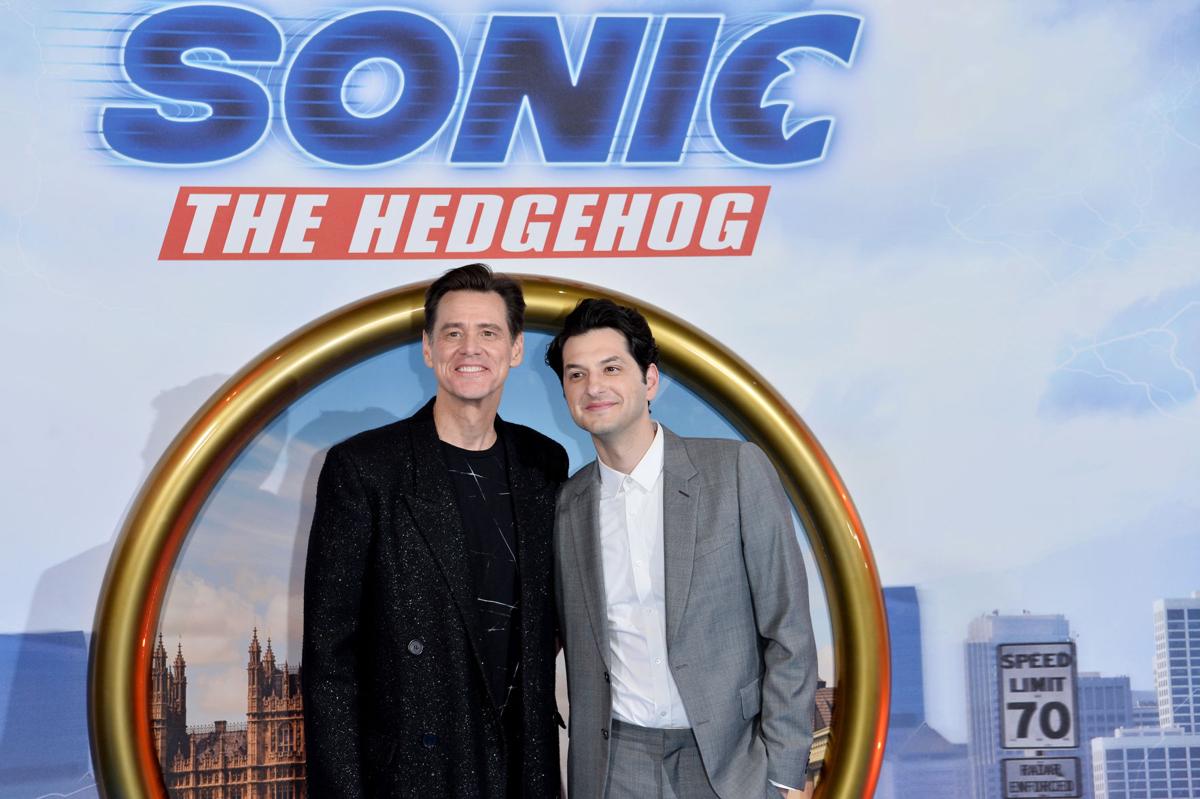 A scene from “A Shaun the Sheep Movie: Farmageddon.”

Adèle Haenel and Noémie Merlant in a scene from “Portrait of a Lady on Fire.”

A scene from the documentary film “The Doors: Break On Thru — A Celebration Of Ray Manzarek.”

“After Midnight”: A bar owner is menaced by a mysterious creature after his longtime girlfriend leaves him unexpectedly. With Jeremy Gardner, Brea Grant, Justin Benson. Written by Gardner. Directed by Gardner, Christian Stella. (1:23) NR

“And Then We Danced”: A dancer develops a rivalry with, as well as romantic feelings for, a fellow male dancer in Tbilisi, Georgia. With Levan Gelbakhiani, Bachi Valishvili, Ana Javakishvili. Written and directed by Levan Akin. In Georgian with English subtitles. (1:53) NR

“Beanpole”: Two young women try to rebuild their lives amid the ruins of Leningrad in 1945. With Viktoria Miroshnichenko, Vasilisa Perelygina. Written by Kantemir Balagov, Aleksandr Terekhov. Directed by Balagov. In Russian with English subtitles. (2:10) NR

“Come As You Are”: Three young men with disabilities take a road trip to a Montreal brothel that caters to people with special needs. With Grant Rosenmeyer, Hayden Szeto, Ravi Patel. Written by Erik Linthorst. Directed by Richard Wong. (1:46) NR

“The Doors: Break on Thru — A Celebration of Ray Manzarek”: Concert documentary captures a 2016 performance by the legendary rock band’s two surviving members and special guests. Directed by Justin Kreutzmann. (1:07) NR

“Downhill”: A near miss from an avalanche drives a wedge between a married couple on a family skiing trip in the Alps. With Will Ferrell, Julia Louis-Dreyfus, Miranda Otto, Zach Woods. Written by Jesse Armstrong, Nat Faxon, Jim Rash; based on the screenplay for “Force Majeure” by Ruben Ostlund. Directed by Faxon, Rash. (1:26) R

“Eve”: An actress becomes obsessed with a newcomer who beat her out for a starring role. With Christine Marzano, Rachel Warren, Andrew Lee Potts. Written by Rory Kindersley, Drew Sherring-Hill. Directed by Kindersley. (1:17) NR.

“First Lady”: A president’s widow tries to prevent her ditsy would-be replacement from moving into the White House. With Nancy Stafford, Corbin Bernsen, Stacey Dash. Written and directed by Nina May. (1:41) PG

“L’Innocente”: Reissue of Luchino Visconti’s romantic 1976 period drama about a chauvinistic aristocrat, his wife, and his mistress. With Giancarlo Giannini, Laura Antonelli, Jennifer O’Neill. Written by Visconti, Suso Cecchi D’Amico, Enrico Medioli; based on a novel by Gabriele D’Annunzio. In Italian with English subtitles. (1:52) R

“I Wish I Knew”: Documentary tells the story of Shanghai through the eyes of residents from various stations in life. Directed by Zhangke Jia. In Mandarin with English subtitles. (2:05) NR

“The Last Thing He Wanted”: A veteran journalist finds herself in the thick of the Iran-Contra scandal during the 1984 presidential election. With Anne Hathaway, Ben Affleck, Willem Dafoe, Rosie Perez. Written by Dee Rees, Marco Villalobos; based on a novel by Joan Didion. Directed by Rees. (1:55) R

“The Photograph”: A woman finds romance with a journalist while exploring the early life of her estranged mother, a famous photographer. With Issa Rae, Lakeith Stanfield, Chanté Adams, Chelsea Peretti. Written and directed by Stella Meghie. (1:46) PG-13

“Portrait of a Lady on Fire”: A painter and her subject, an unhappy bride-to-be, fall in love in 18th century Brittany. With Adèle Haenel, Noémie Merlant, Luàna Bajrami, Valeria Golino. Written and directed by Céline Sciamma. In French and Italian with English subtitles. (2:01) R

“A Shaun the Sheep Movie: Farmageddon”: The woolly hero tries to help a wayward extraterrestrial find its way home in this animated tale. With the voices of Justin Fletcher, John Sparkes. Written by Jon Brown; story by Mark Burton, Nick Park. Directed by Will Becher, Richard Phelan. (1:26) G

“Spy Intervention”: A super spy falls in love and settles down in the suburbs, only to miss the excitement of his previous life. With Drew Van Acker, Poppy Delevingne, Blake Anderson, Brittany Furlan. Written by Mark Famiglietti, Lane Garrison. Directed by Drew Mylrea. (1:33) NR

“Underneath the Same Moon”: A man wakes from a coma with no memory of his wife but with a desire to reconnect with an ex-girlfriend. With Anderson Davis, Sara Ball, Meg Cashel. Written by Tom Arndt, Bob Wasson. Directed by Wasson. (2:05) NR

Ratings by the Motion Picture Association of America are: (G) for general audiences; (PG) parental guidance urged because of material possibly unsuitable for children; (PG-13) parents are strongly cautioned to give guidance for attendance of children younger than 13; (R) restricted, younger than 17 admitted only with parent or adult guardian; (NC-17) no one 17 and younger admitted.^p