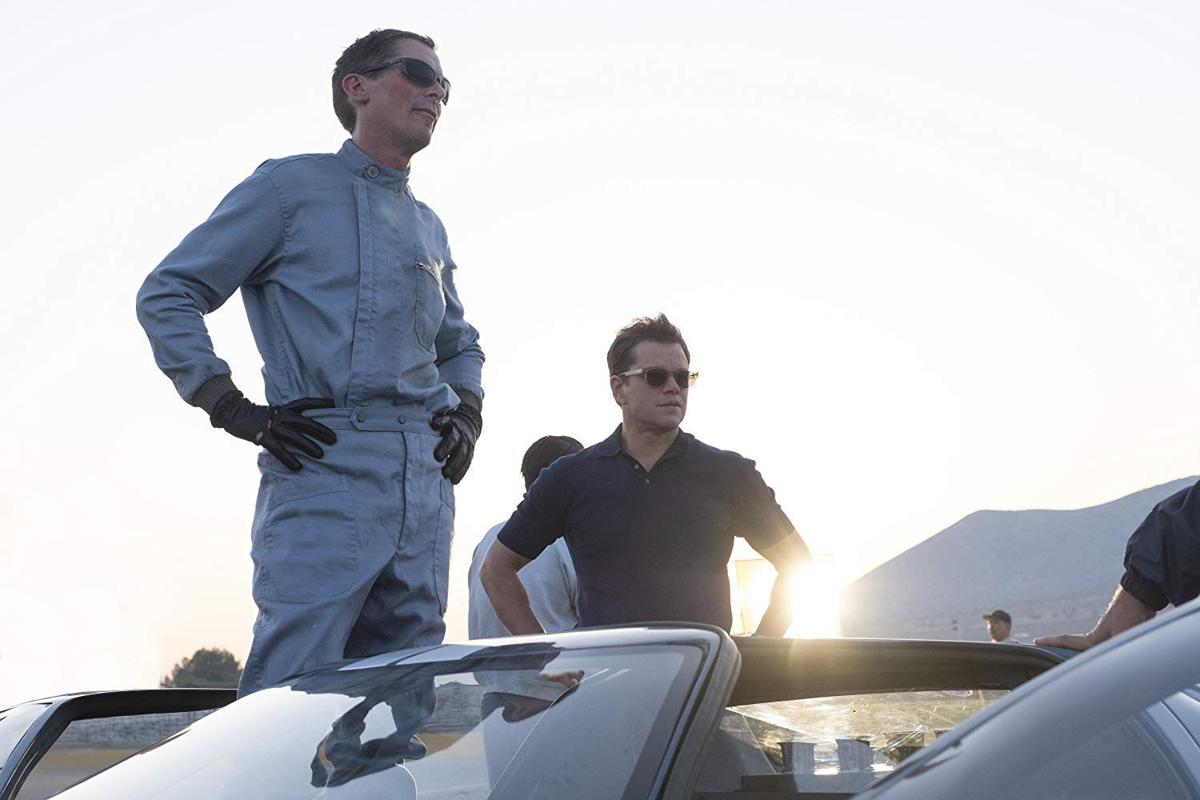 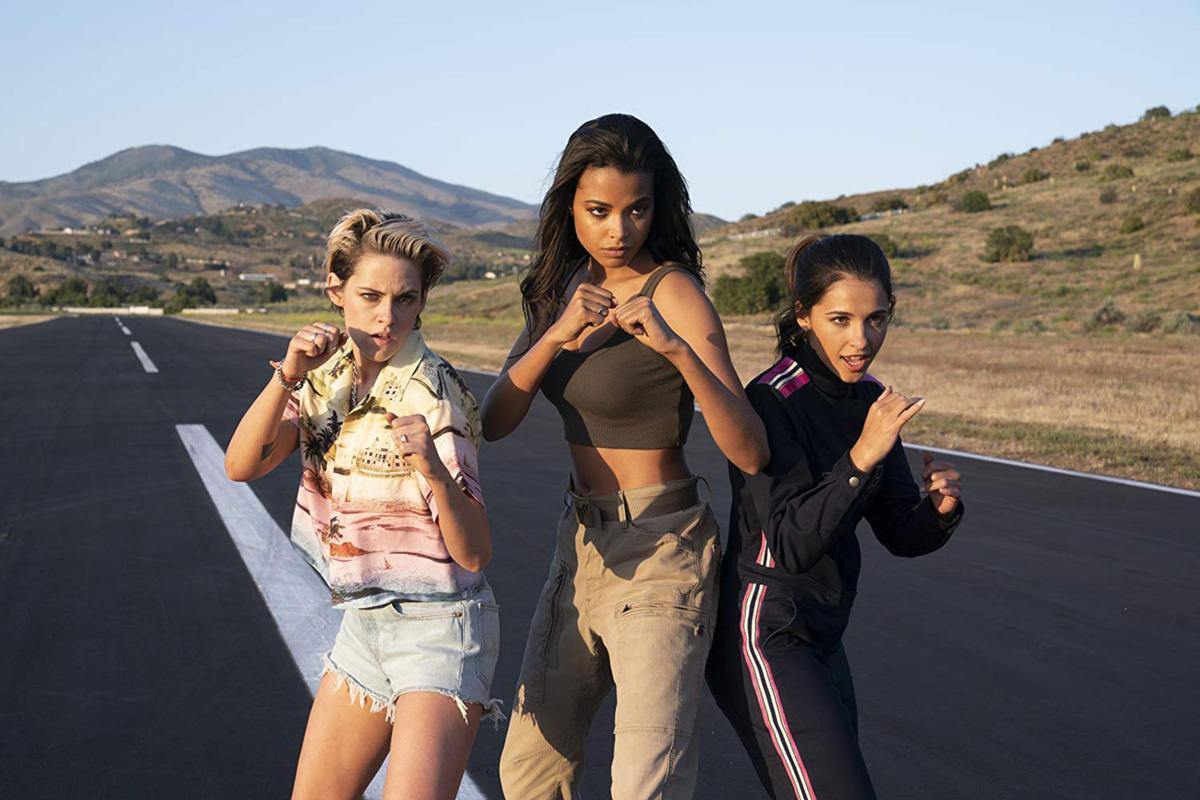 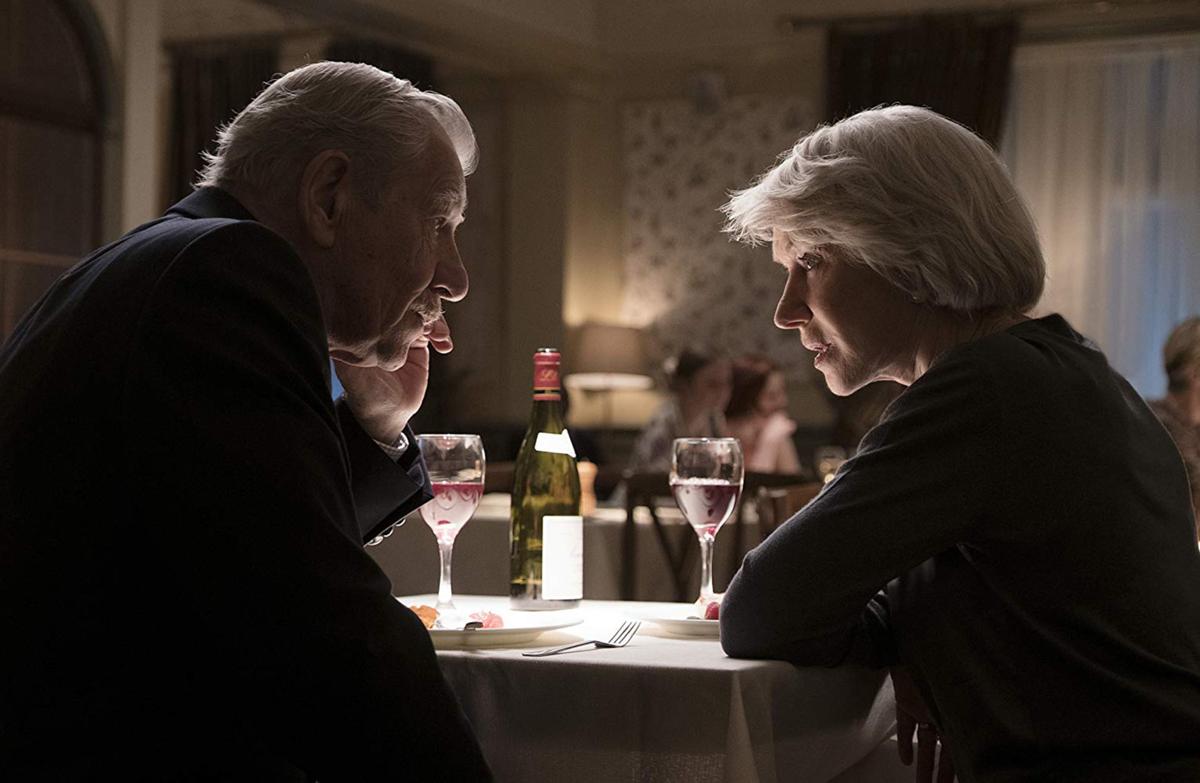 Ian McKellen and Helen Mirren in “The Good Liar” 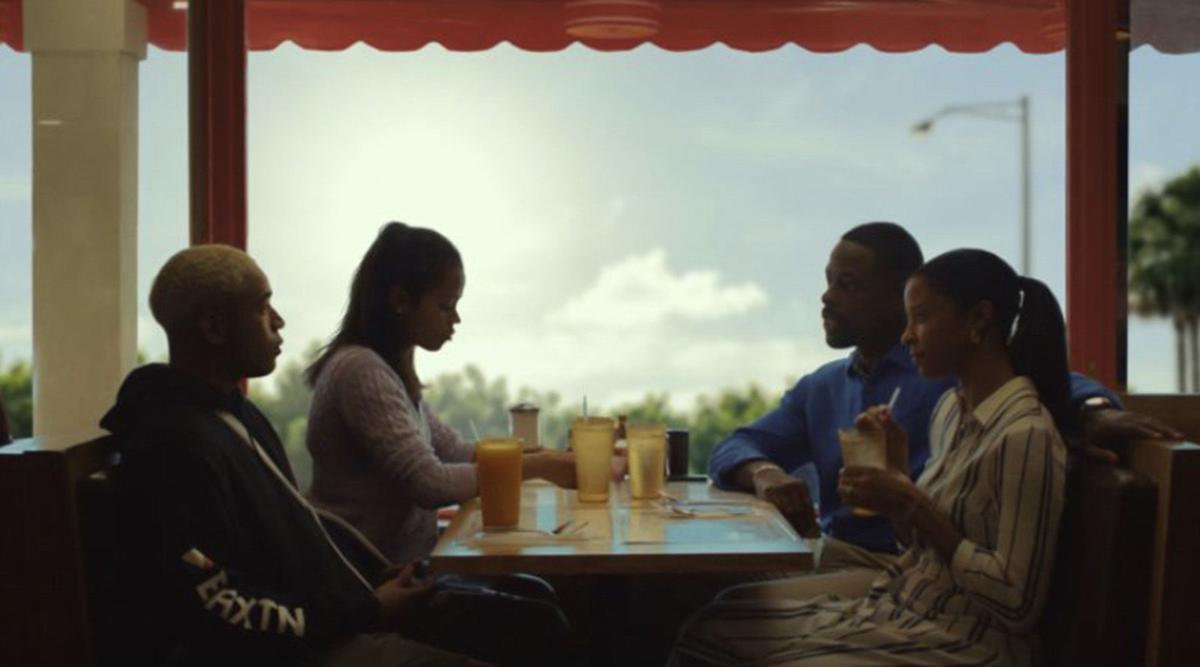 Ian McKellen and Helen Mirren in “The Good Liar”

“Atlantics”: A young Sengelese woman is tormented by the loss of her true love at sea. With Mama Sané, Amadou Mbow. Written by Mati Diop, Olivier Demangel. Directed by Diop. In Wolof, French and English with English subtitles. (1:47) NR.

“The Good Liar”: Ian McKellen and Helen Mirren square off as an elegant if elderly grifter and his not-so-easy mark in this suspense thriller. With Russell Tovey, Jim Carter. Written by Jeffrey Hatcher, based on the novel by Nicholas Searle. Directed by Bill Condon. (1:49) R.

“I Lost My Body”: A pizza delivery boy’s severed hand makes its way across Paris trying to reunite with its owner in this animated tale. With Hakim Faris, Victoire Du Bois. Written by Jérémy Clapin, Guillaume Laurant; based on a novel by Guillaume Laurant. Directed by Clapin. In French with English subtitles. (1:21) NR.

“Lost in America”: Documentary on the crisis of youth homelessness in the U.S. With Rosario Dawson, Jewel, Tiffany Haddish, Miley Cyrus, Halle Berry. Written and directed by Rotimi Rainwater. (1:45) NR.

“Radioflash”: A teen and her family in the Pacific Northwest try to survive after an electromagnetic pulse plunges the region into darkness. With Brighton Sharbino, Dominic Monaghan, Will Patton, Fionnula Flanagan. Written and directed by Ben McPherson. (1:43) NR.

“Scandalous: The Untold Story of the National Enquirer”: Documentary explores the tabloid’s decadeslong run as a purveyor of news and gossip. Directed by Mark Landsman. (1:36) NR.

“16 Bars”: Four prisoners in a Richmond, Va., jail collaborate with Arrested Development rapper Todd “Speech” Thomas to create an album based on their experiences in this documentary. Directed by Samuel Bathrick. (1:34) NR.

“To Kid or Not to Kid”: Documentary explores the lives of women who have chosen to remain childless. Directed by Maxine Trump. (1:15) NR.

“White Snake”: A woman with amnesia faces supernatural forces when she embarks on an epic journey to uncover her past in this animated prequel. Written by Damao. Directed by Amp Wong, Zhao Ji. In Mandarin with English subtitles. (1:39) NR.

Ratings by the Motion Picture Association of America are: (G) for general audiences; (PG) parental guidance urged because of material possibly unsuitable for children; (PG-13) parents are strongly cautioned to give guidance for attendance of children younger than 13; (R) restricted, younger than 17 admitted only with parent or adult guardian; (NC-17) no one 17 and younger admitted.