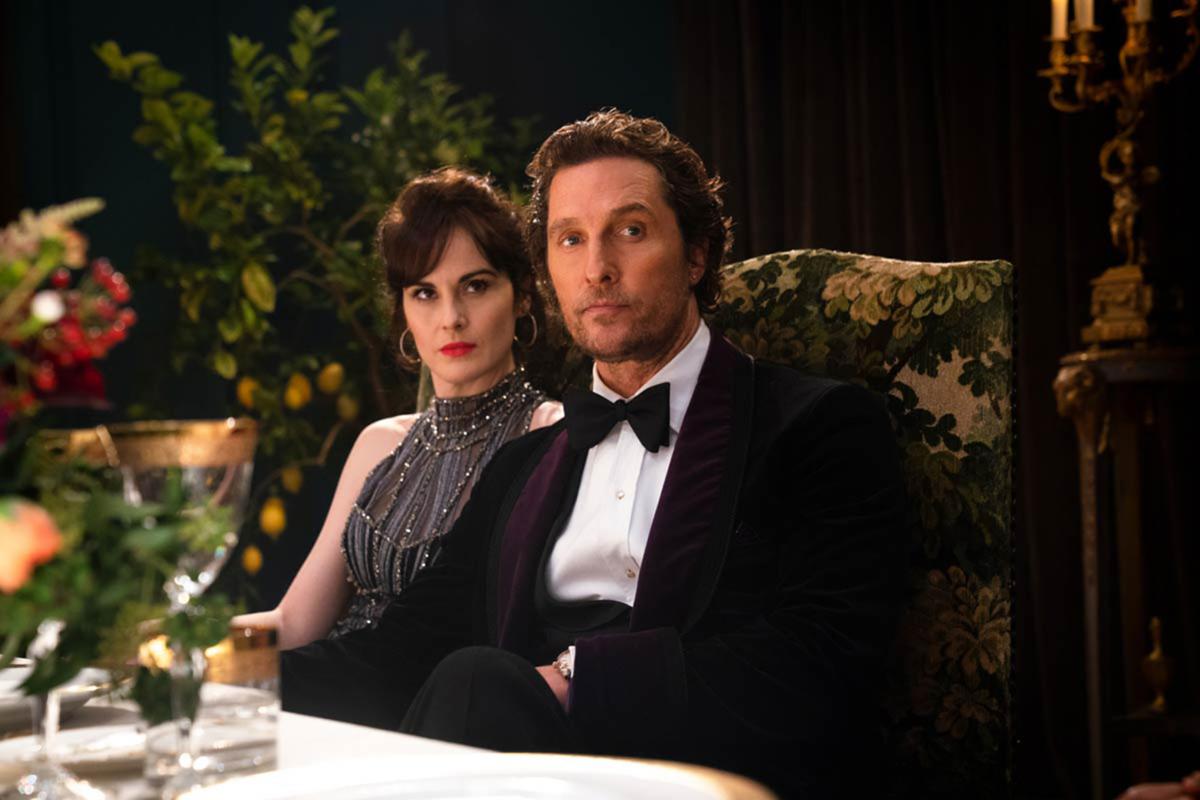 Matthew McConaughey and Michelle Dockery star in “The Gentlemen.” 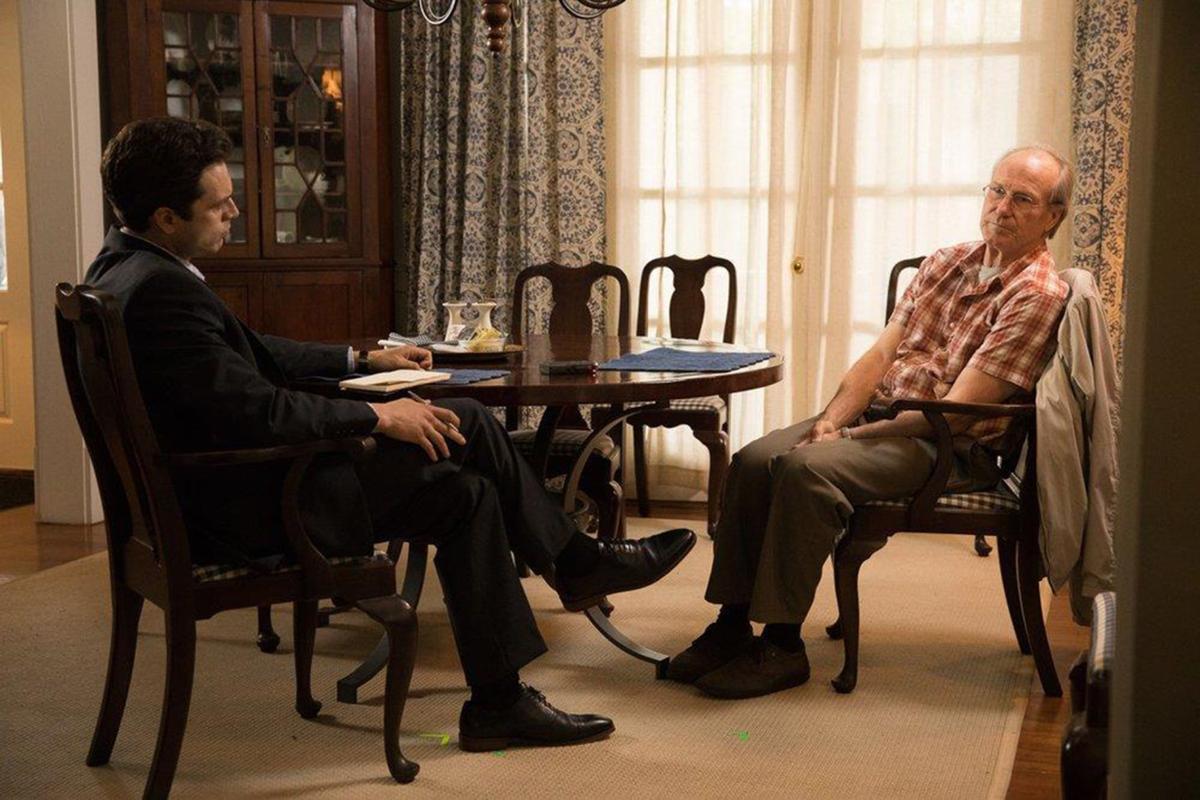 Sebastian Stan and William Hurt in “The Last Full Measure.” 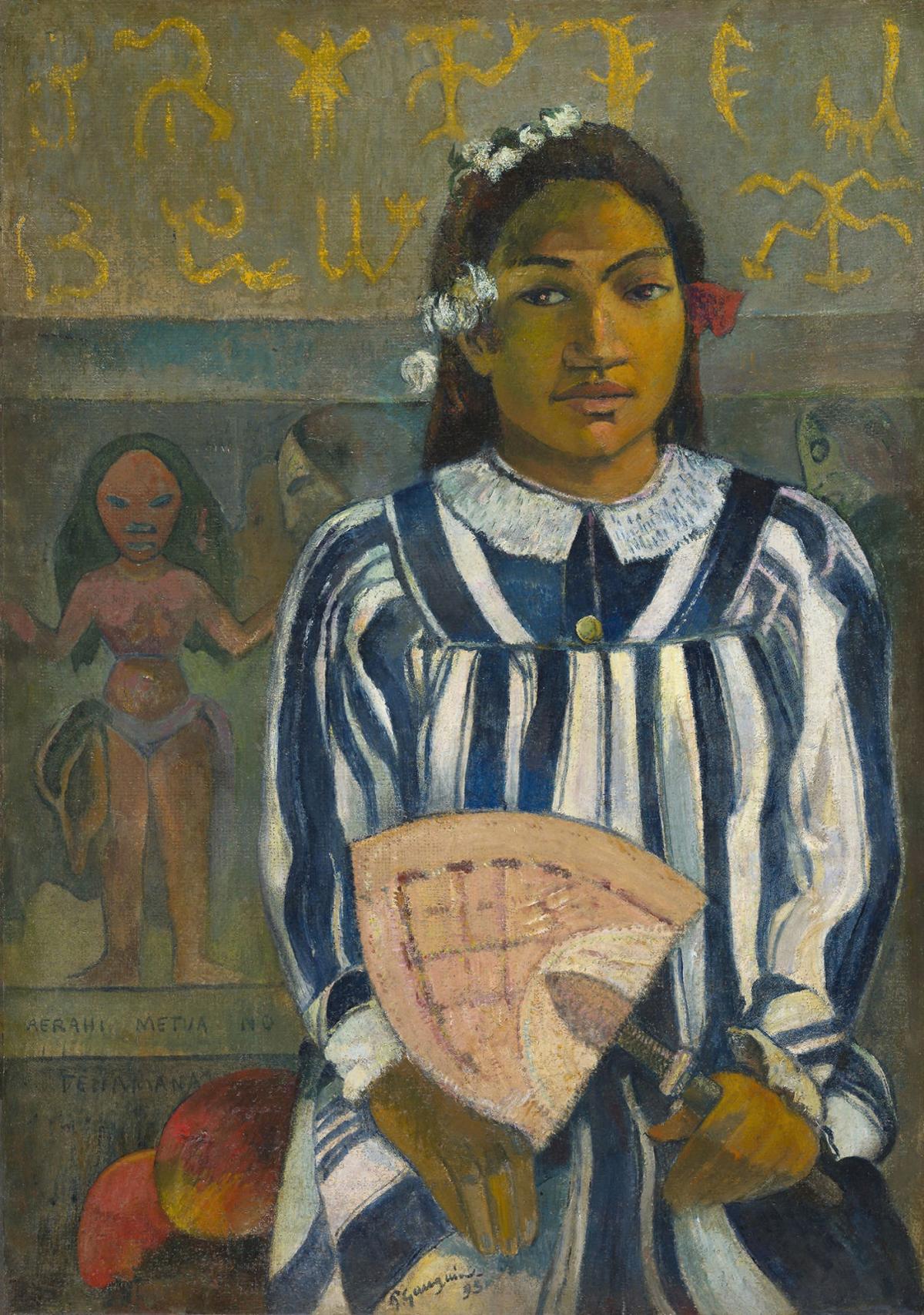 Detail of “Merahi metua no Tehamana,” 1893, featured in the documentary “Gauguin from the National Gallery, London.”

Matthew McConaughey and Michelle Dockery star in “The Gentlemen.”

Sebastian Stan and William Hurt in “The Last Full Measure.”

Detail of “Merahi metua no Tehamana,” 1893, featured in the documentary “Gauguin from the National Gallery, London.”

“Color Out of Space”: A family battles an alien organism after a meteorite crash lands on their farm. With Nicolas Cage, Joely Richardson, Q’Orianka Kilcher, Tommy Chong. Written by Richard Stanley and Scarlett Amaris. Directed by Stanley. (1:50) NR.

“Elsewhere”: A widower makes a connection with the new tenant after his former in-laws evict him from the seaside cottage he once shared with his wife. With Aden Young, Parker Posey, Ken Jeong, Beau Bridges, Jacki Weaver. Written and directed by Hernan Jimenez. (1:28) R.

“Gauguin From the National Gallery, London”: Documentary about the life and times of the French post-Impressionist painter includes a survey of a new exhibition of portraits of the artist. Dominic West narrates. (1:30) NR.

“My Name Is Myeisha”: A young African American woman in California’s Inland Empire sees her life flash before her eyes after a fatal encounter with police in this hip-hop musical fantasy. With Rhaechyl Walker, John Merchant, Dominique Toney, Dee Dee Stephens. Written by Rickerby Hinds, Gus Krieger; based on the play “Dreamscape” by Hinds. Directed by Krieger. (1:22) NR.

“Redoubt”: “Cremaster” artist and filmmaker Matthew Barney updates the tale of Diana, the Roman goddess of the hunt, setting the action in the Idaho wilderness. (2:14) NR.

“The Turning”: A new nanny is tasked with caring for a pair of disturbed orphans at a secluded estate in rural Maine. With Mackenzie Davis, Finn Wolfhard, Brooklynn Prince. Written by Carey W. Hayes, Chad Hayes; based on the Henry James novella “The Turn of the Screw.” Directed by Floria Sigismondi. (1:34) PG-13.

Ratings by the Motion Picture Association of America are: (G) for general audiences; (PG) parental guidance urged because of material possibly unsuitable for children; (PG-13) parents are strongly cautioned to give guidance for attendance of children younger than 13; (R) restricted, younger than 17 admitted only with parent or adult guardian; (NC-17) no one 17 and younger admitted.