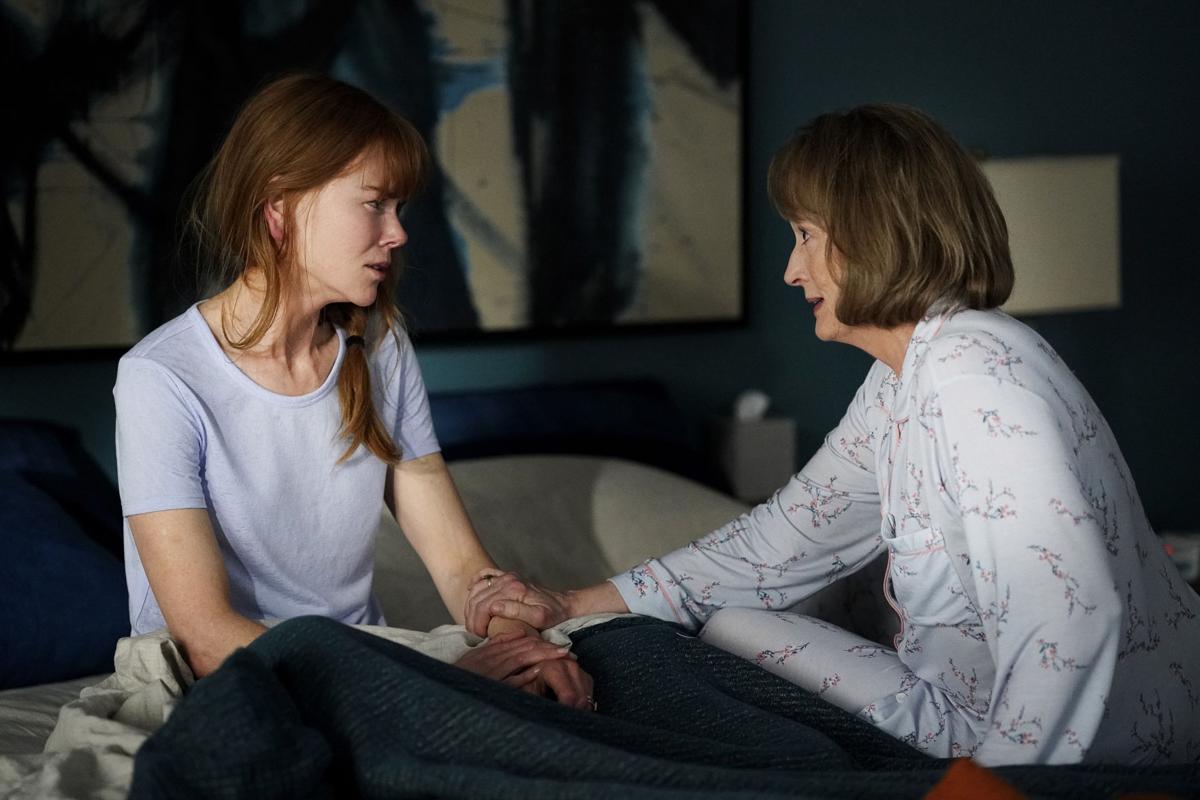 Nicole Kidman and Meryl Streep in a scene from Season 2 of “Big Little Lies.” 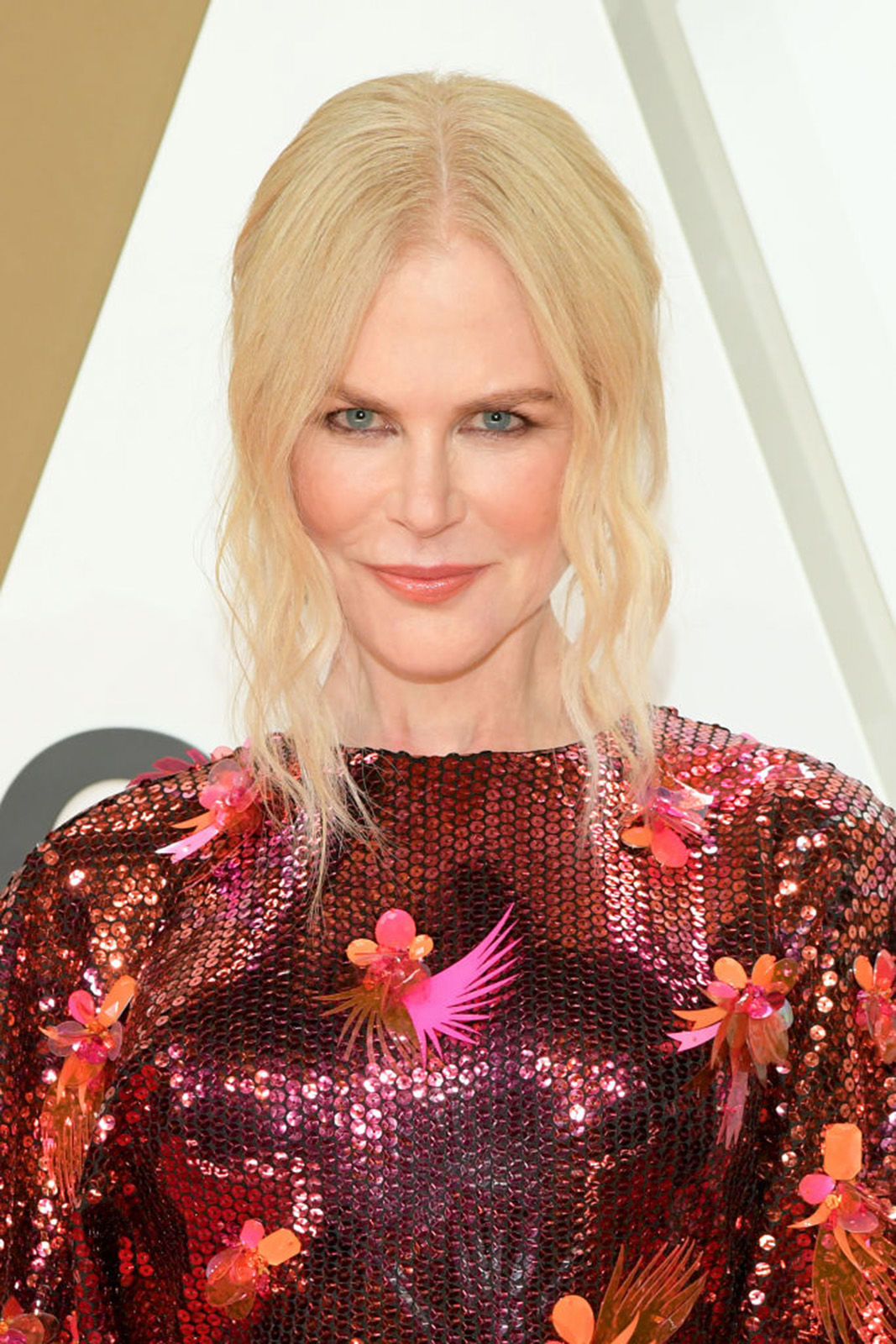 Nicole Kidman attends the 53rd annual CMA Awards at the Music City Center on November 13, 2019 in Nashville, Tennessee. She is a star and executive producer of “Little Big Lies.”

Nicole Kidman and Meryl Streep in a scene from Season 2 of “Big Little Lies.”

Nicole Kidman attends the 53rd annual CMA Awards at the Music City Center on November 13, 2019 in Nashville, Tennessee. She is a star and executive producer of “Little Big Lies.”

“Big Little Lies” ended its second season with its women walking into the Carmel police station together, presumably to confess to their part in Perry’s death and put an end to the biggest lie they’ve been harboring.

Ask Nicole Kidman, star and executive producer on the HBO series, and she’ll dance around the answer.

But Kidman does have a revelation to share about the show’s future.

Liane Moriarty, the Australian author of the book the series is based on, will be writing another one about Celeste and Madeline, Jane and Bonnie and, of course, Renata, looking at their lives after that trip to the police station.

“She’s always wanted to take these women further,” Kidman says. “And she wrote a novella for Season 2, but she didn’t write a book, so she still has that book in her head about what she wants to do with them.”

And when she writes it, Kidman says, you can bet she, Reese Witherspoon, Laura Dern, Zoe Kravitz and Shailene Woodley will come. And, yes, Meryl Streep too, because as Kidman notes of Celeste’s mother-in-law: “There’s a lot of reasons for Mary Louise’s damage and why she behaves the way she does, and maybe we can show them.”

Kidman recently took time to dish about where we left the Monterey Five.

What happens after they walk into that police station?

You played the attorney. You know the legal ramifications better than I do.

It depends on what they say. But to give it any direction would be wrong. It’s all up to Liane.

What if they were sent to prison?

Like “Orange Is the New Black”? No. I just shot a series (HBO’s “The Undoing”) and we shot a little bit in prison, and it was awful. I was pretty down ... just grim and cold and incredibly depressing. I think I want to avoid prisons for a while.

Then it could be a prison-break movie, like the “Great Escape.”

This season built to that showdown between Celeste and Mary Louise. Meryl Streep said of you that “you see the full height of Nicole” in that courtroom confrontation.

I was just happy because you could have seen Celeste falling apart right then. She has a lot of self-loathing but also the strength to pull up and find her way through.

Having Mary Louise in her life didn’t help. That first episode where Meryl screams at the dinner table ... you looked genuinely startled.

I call that a soul scream. And it vibrates in a different place. Not just the sound of it, but the feel of it.

Have you ever let out a soul scream?

When my dad died, yeah. My daughter was at the top of the stairs, and she heard me scream over the phone at night. It was awful ... just about to go to sleep, getting that phone call.

Someone told me that you practiced with your mother prior to filming that scene where Celeste slaps Mary Louise.

I did! (Laughs) But I didn’t really slap her. It was hilarious, actually. And she loved that bit of performance art. We were at a party and we wanted people to see the impact of what that would be like.

You have to try things. If I didn’t do everything I was frightened of doing, I would have never done any of the work I’ve done. Anyway, my mama helped. She always does.