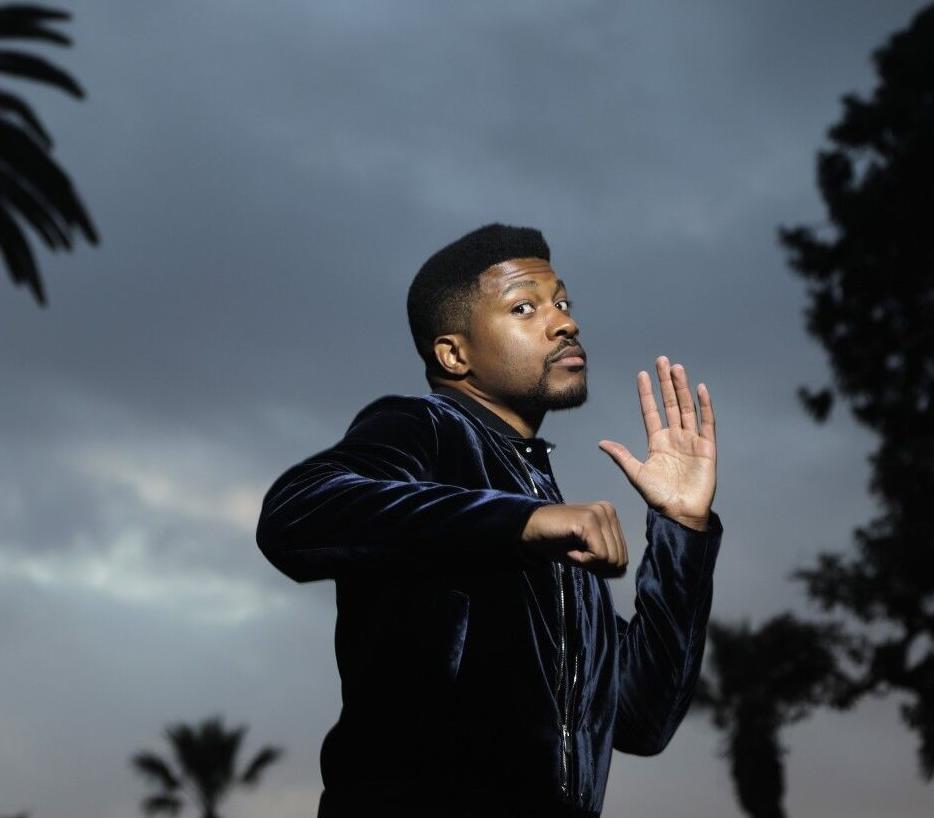 Actor Eli Goree stars as Cassius Clay in “One Night in Miami,” in which he decides to convert to Islam and change his name to Muhammad Ali. 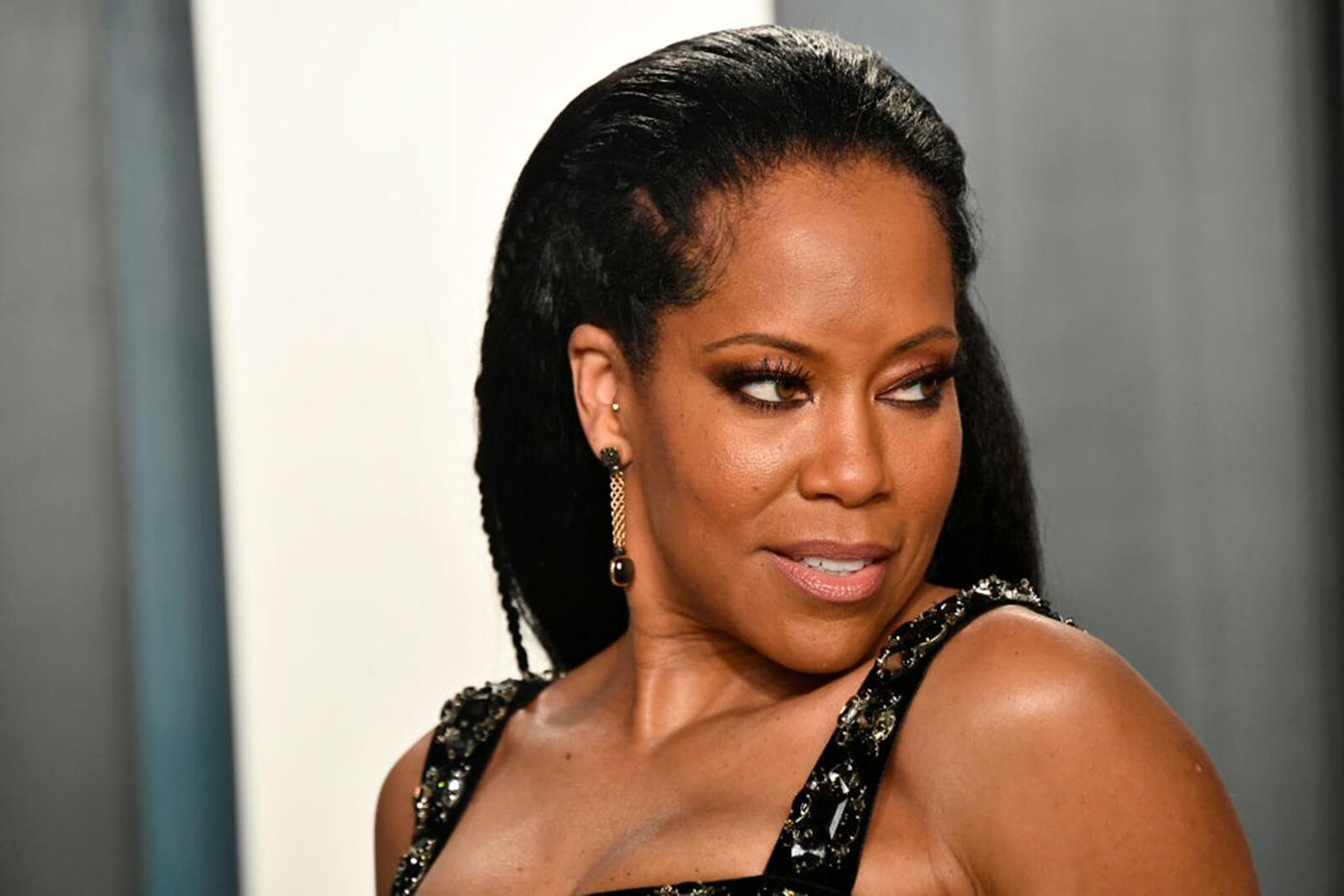 Regina King attends the 2020 Vanity Fair Oscar Partyon on Feb. 9, 2020, in Beverly Hills, California. She directed “One Night in Miami.”

Actor Eli Goree stars as Cassius Clay in “One Night in Miami,” in which he decides to convert to Islam and change his name to Muhammad Ali.

Regina King attends the 2020 Vanity Fair Oscar Partyon on Feb. 9, 2020, in Beverly Hills, California. She directed “One Night in Miami.”

MIAMI — To successfully bring a stage play to the silver screen, the filmmaker must overcome the limitations of confined set. Denzel Washington did it with “Fences.” Sidney Lumet with “The Wiz.” Barry Jenkins with “Moonlight.”

“One Night in Miami” — a fictionalized take on the meeting of boxing legend Cassius Clay, civil rights activist Malcolm X, football star Jim Brown and soul singer Sam Cooke at the Hampton House — is no different. An adaptation of the eponymous stage play by Kemp Powers, the film utilizes its set to showcase the beauty of Blackness even in the darkest of times.

“The Hampton House is a silent star in the movie,” said Dr. Enid Pinkney. The former Brownsville lounge and hotel is now the Historic Hampton House Cultural Center, thanks to founder Pinkney who spearheaded its reopening in 2015.

Directed by Academy award-winning actress Regina King, the story follows the four friends during the night of Feb. 25, 1964, after Clay’s upset victory over Sonny Liston, before the upstart changed his name to Muhammad Ali. The fight took place at the Miami Beach Convention but segregation precluded African Americans from staying nearby — even if they had just became heavyweight champion of the world. So X, Clay, Brown and Cooke headed eight miles west to the Hampton House, a high-end hotel for African Americans which also doubled as a place of refuge during times of racial animus, for a night of heated discourse.

“We had a place here in this community that was a first-class place that had air conditioning, that had a swimming pool,” Pinkney said. “... There was just pride in this building because of its elegance.”

With limited access to luxury in the Jim Crow South, African-Americans spent their leisure time in Green Book-approved places like the Hampton House. King showcased this history with images of Black guests relaxing poolside and the unbridled glee on the faces of patrons at the hotel dining room, despite the racism awaiting them just outside the door. It’s also why, even in the film’s most tense moments, the four men always looked sharp inside the motel.

“It was very important that the men always look good in this room,” said King who will be making her film directorial debut with “One Night in Miami.” “And in order to do that, we took a big risk and completed the set at the last minute because we wanted to see each actor in front of different colors of wood to make sure that the choice complimented all four complexions.”

Looking good was a priority for anyone staying at the hotel. Visitors never knew who might be in town: one night it might be Jackie Robinson, the next Nat King Cole, another Sammy Davis Jr. Between its dazzling out-of-town clientele and its in-house jazz club, the Hampton House was once a buzzing night-life spot for Miami’s in-crowd.

Once on the verge of demolition, Pinkney’s work to preserve the real-life Historic Hampton House culminated with $6 million restoration project that opened as a nonprofit cultural center in 2015.

“One Night in Miami” is available on Amazon Prime.