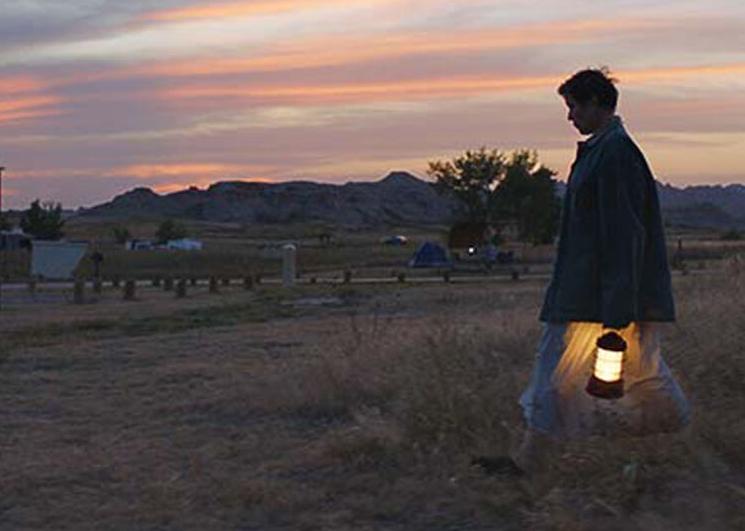 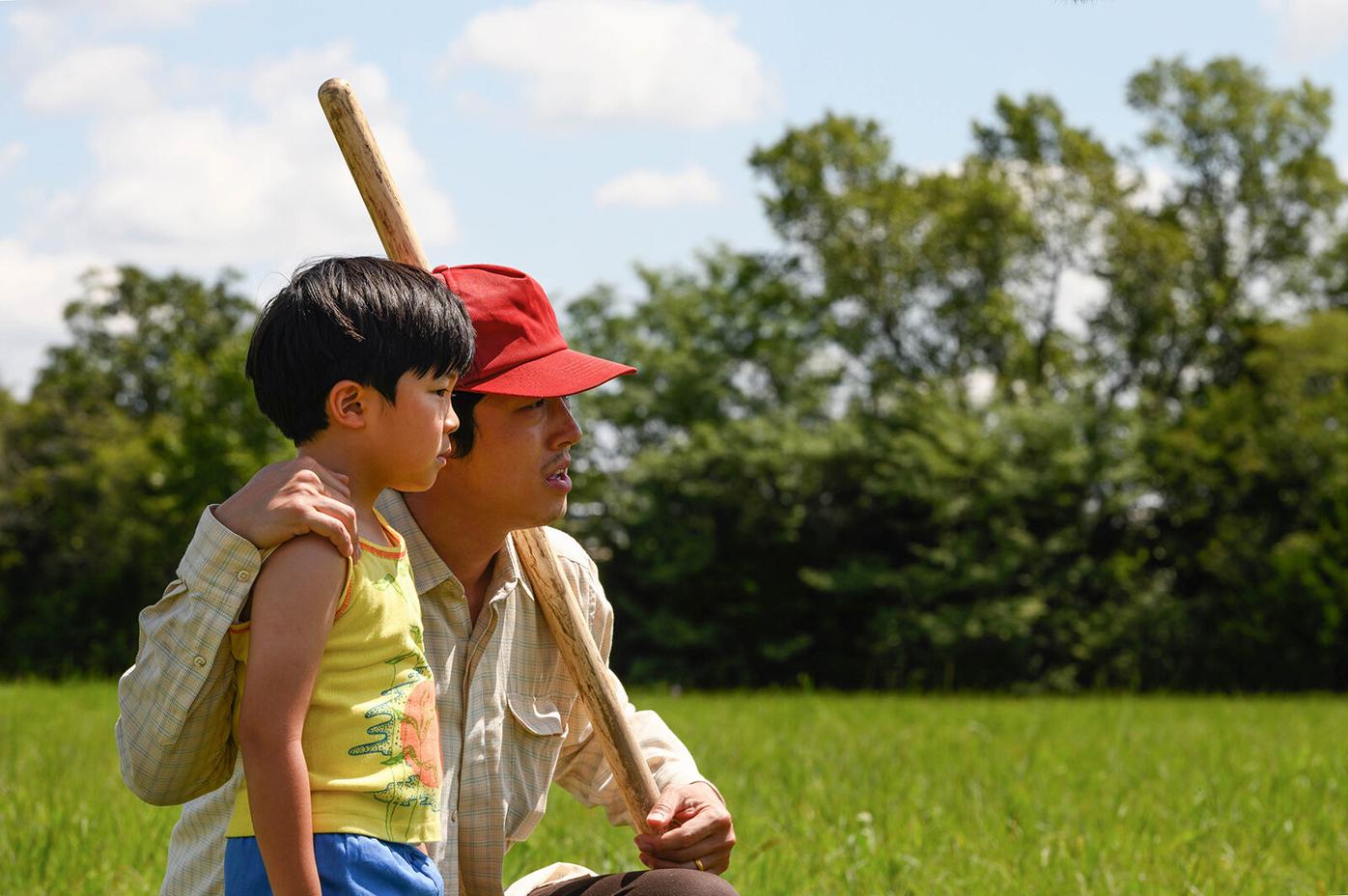 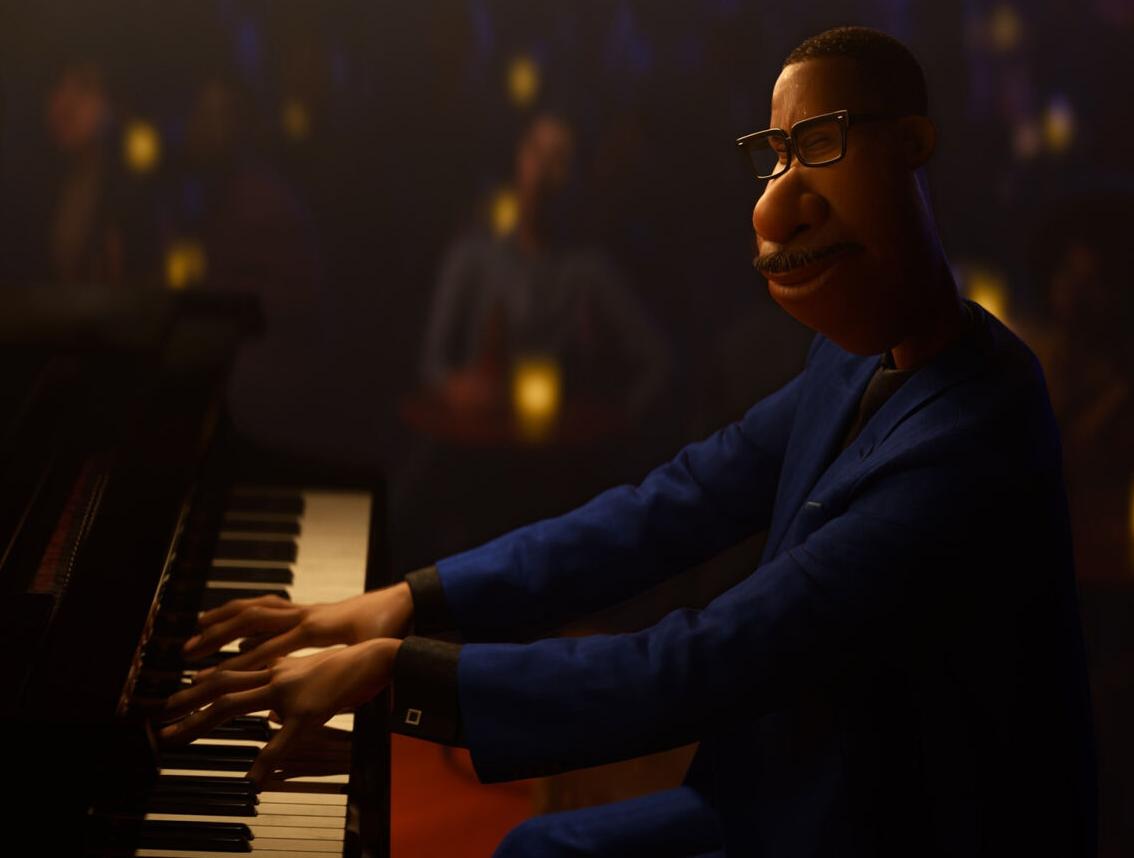 Playing jazz sends “Soul’s” Joe Gardner to “the zone,” where the rest of the world literally melts away. 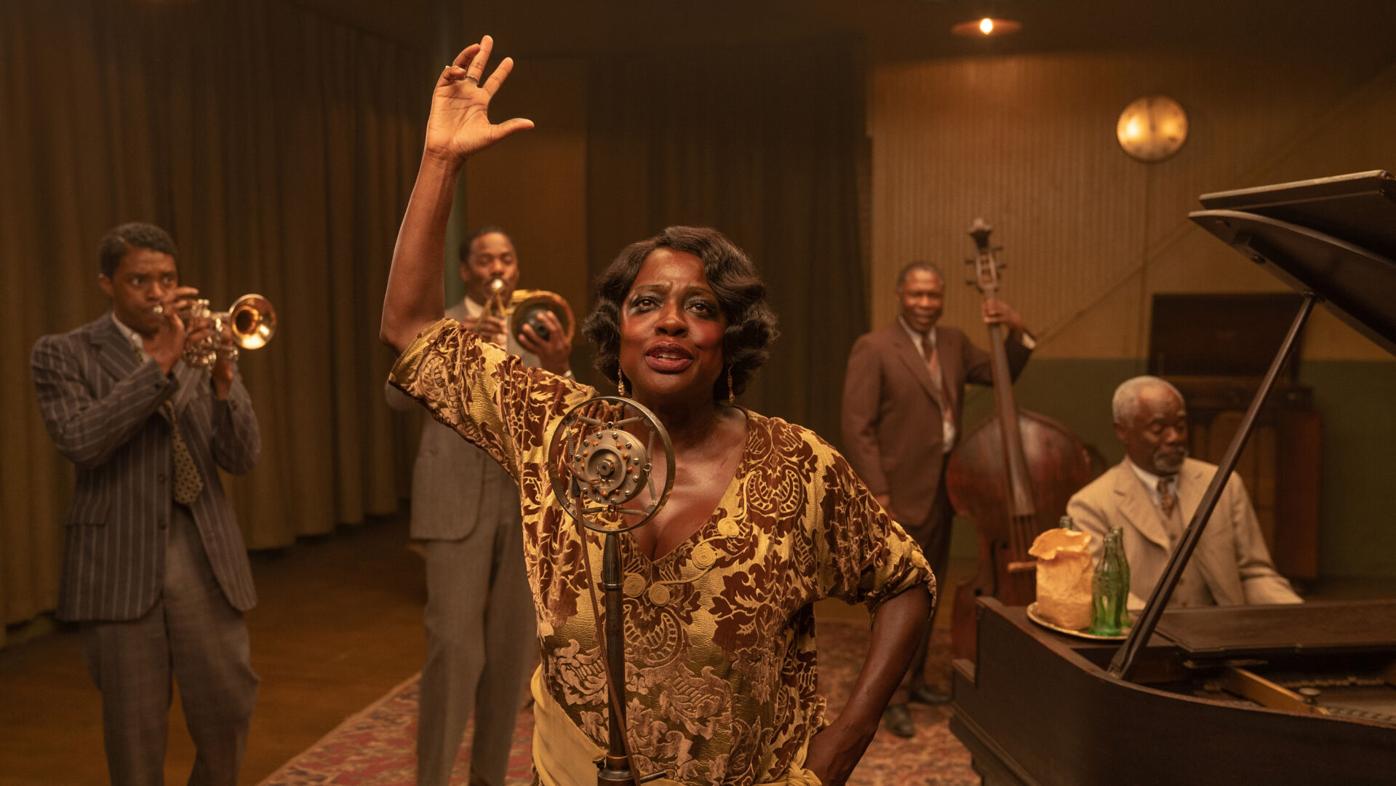 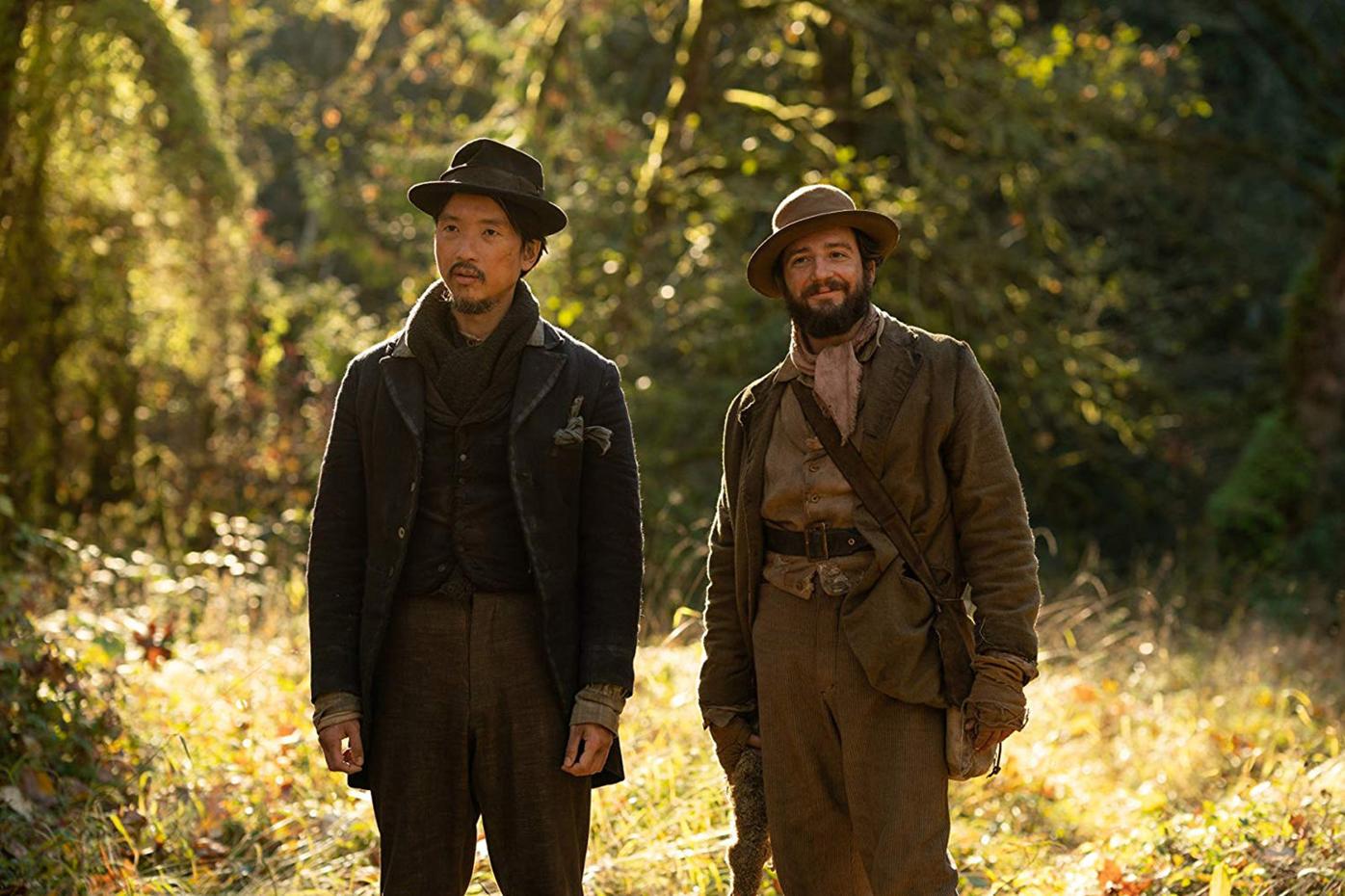 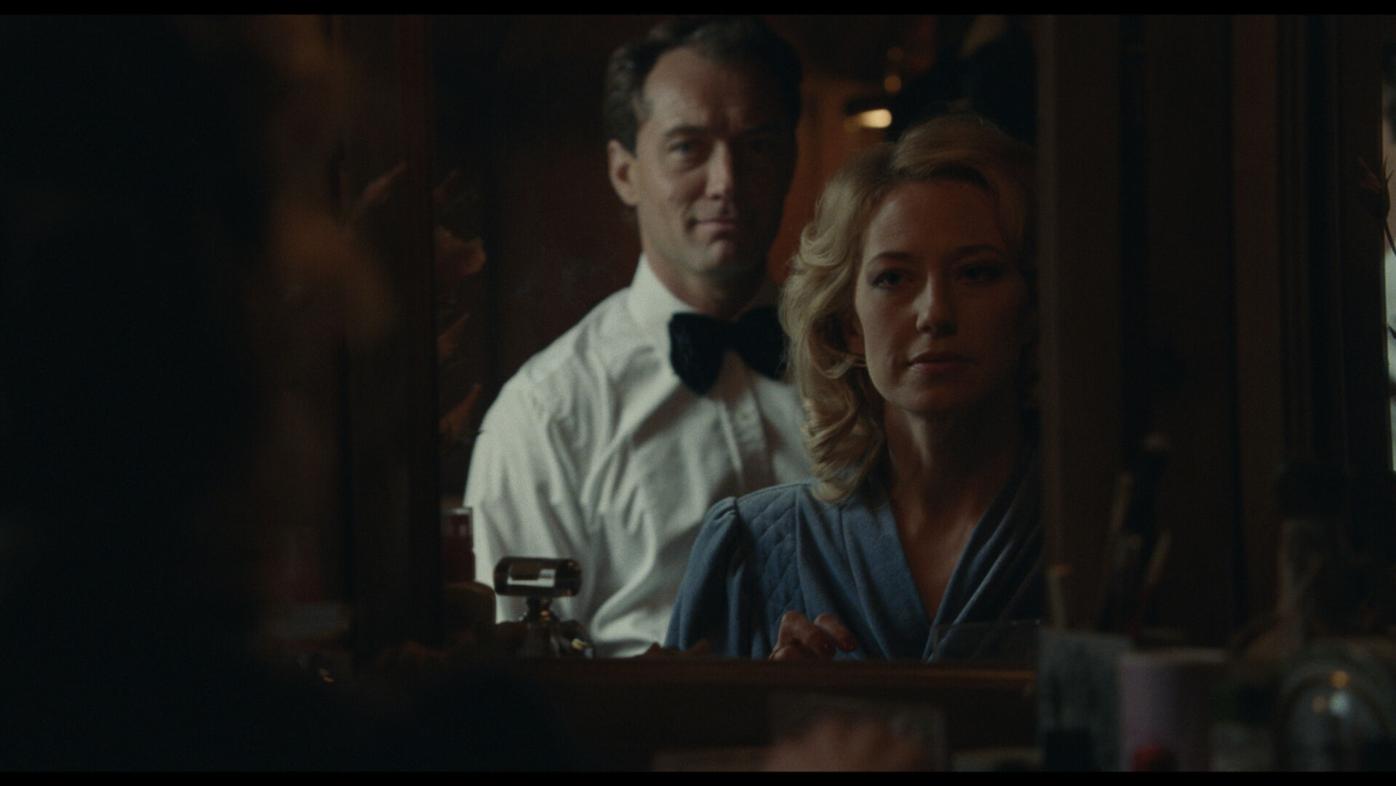 Jude Law and Carrie Coon in a scene from “The Nest.” 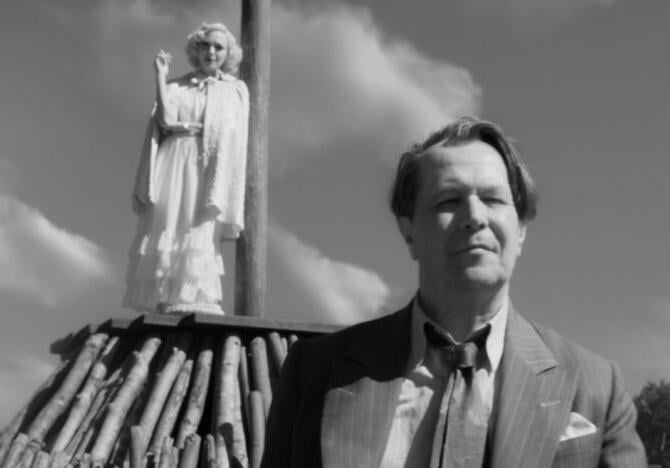 Amanda Seyfried and Gary Oldman in the movie “Mank” 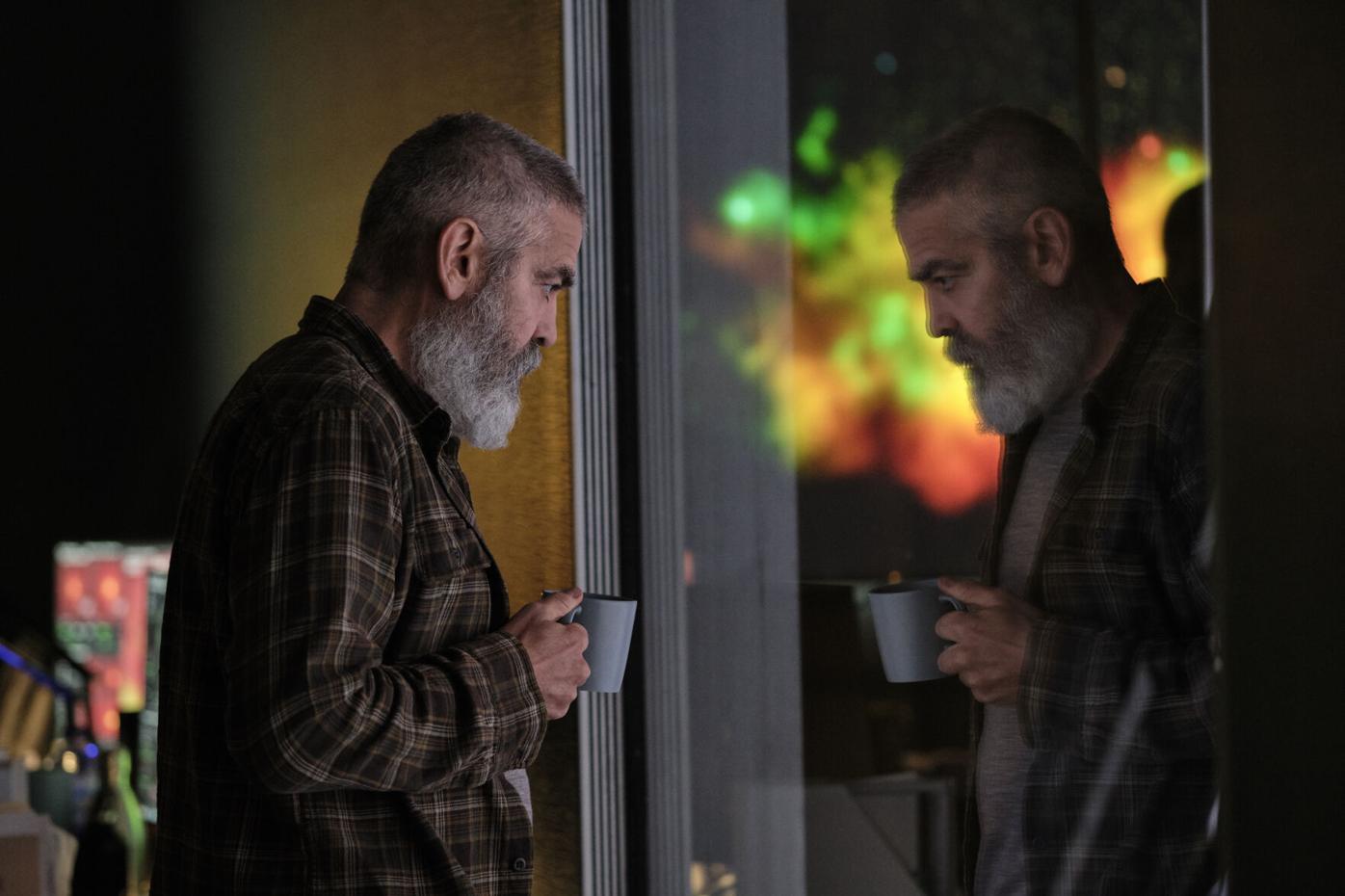 George Clooney as Augustine in Netflix’s “The Midnight Sky” 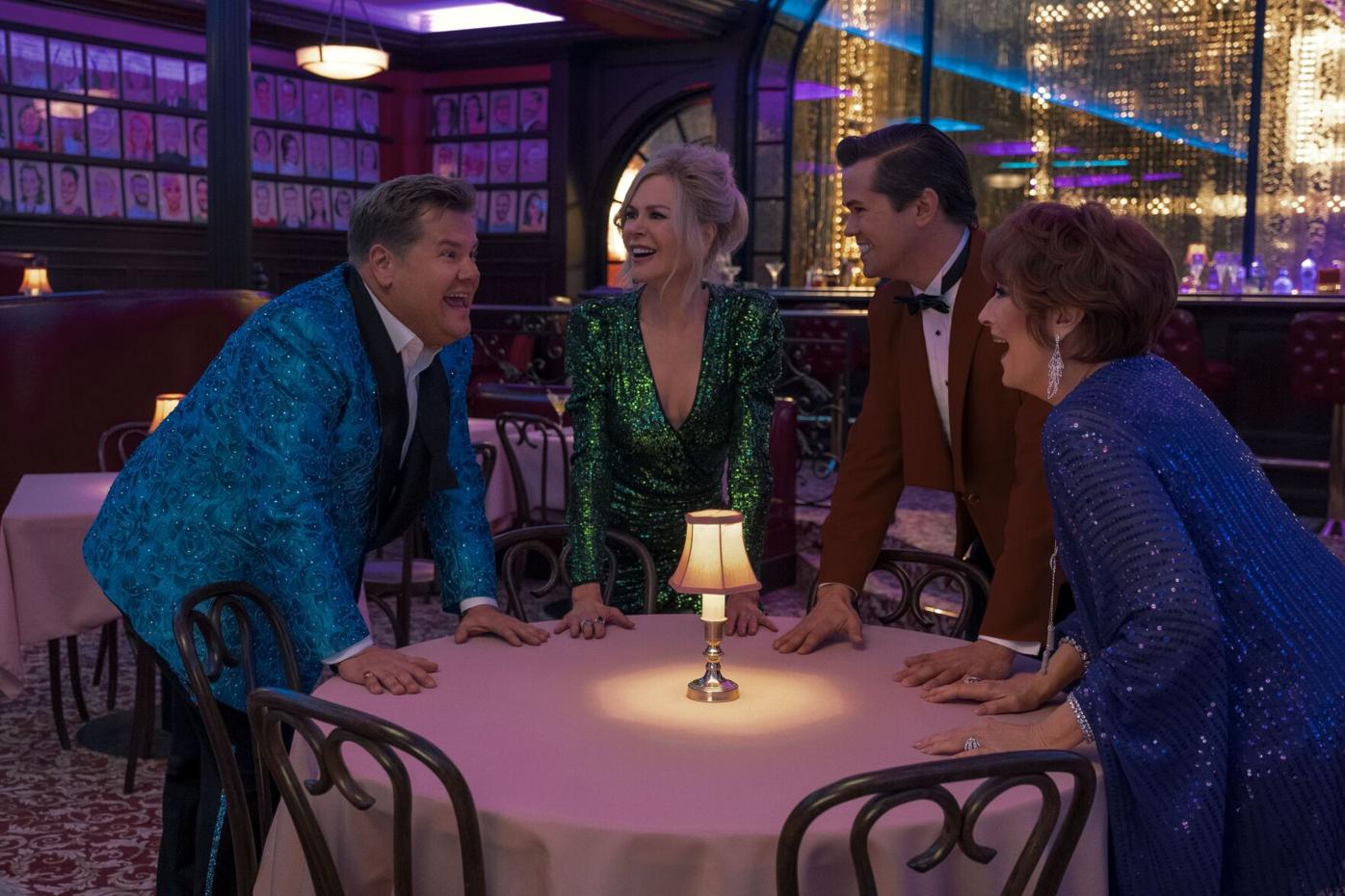 From left to right: James Corden, Nicole Kidman, Andrew Rannells and Meryl Streep in 'The Prom.' 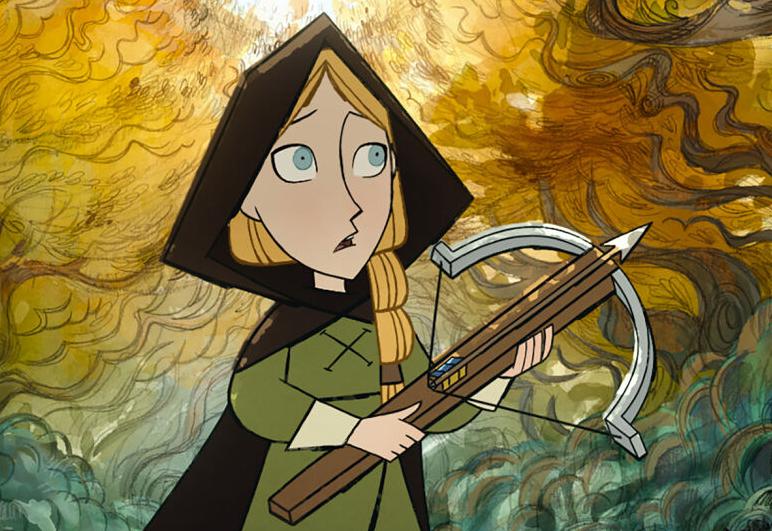 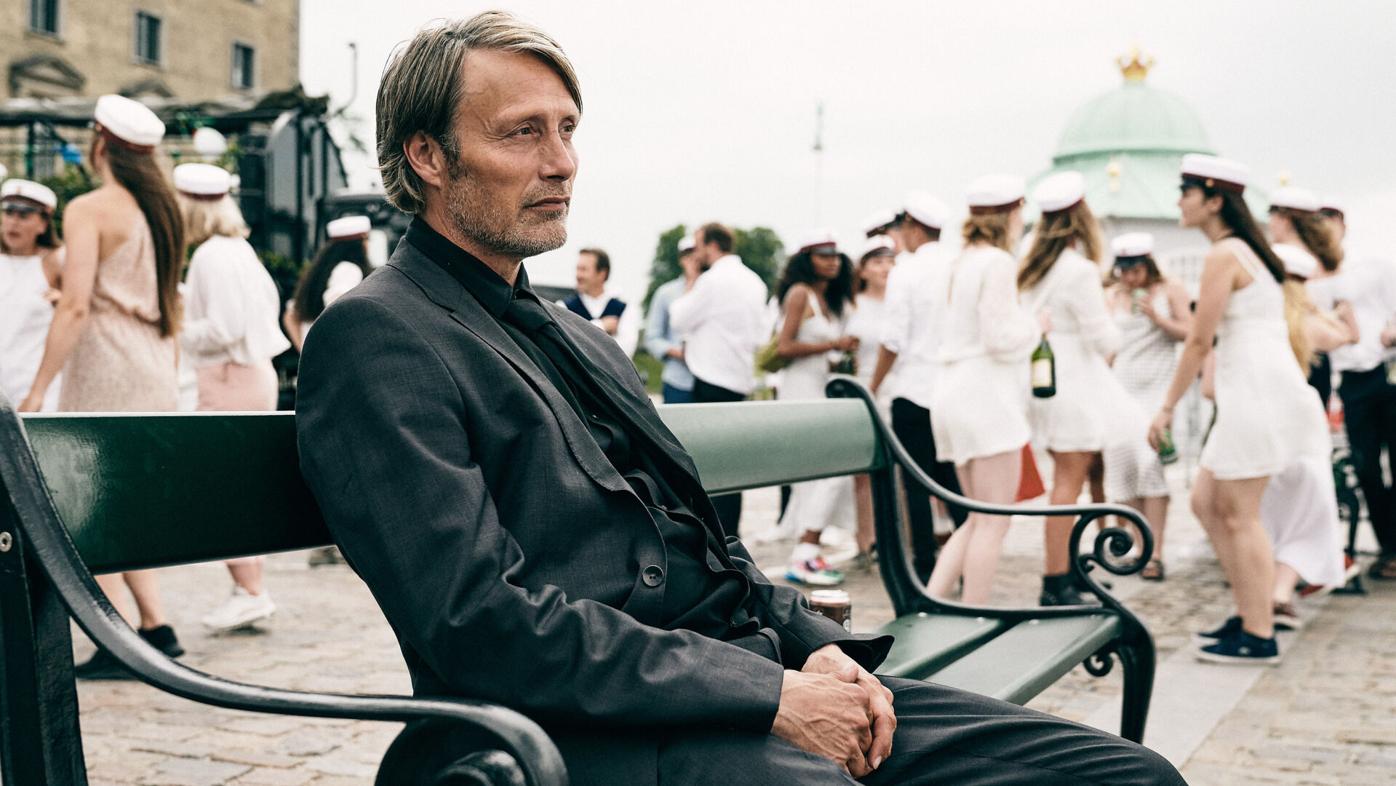 Mads Mikkelsen as Martin in Thomas Vinterberg’s new movie “Another Round.”

Playing jazz sends “Soul’s” Joe Gardner to “the zone,” where the rest of the world literally melts away.

Jude Law and Carrie Coon in a scene from “The Nest.”

It’s time for the annual gathering of our BuzzMeter experts, who will not only let you in on what’s getting early attention in the film awards races, but will also tout what they think deserves to be in the conversation. Even if you’re not an awards-season aficionado, maybe you just want some tips on quality viewing. In any case, the BuzzMeter aims to answer burning questions.

In a cinematic year like no other, will closed theaters prove the great equalizer in awards season? Will independent and foreign films be seen just as much as major studio releases, leveling the playing field? Will the big ensemble movies’ contenders cancel each other out?

Each of the seven veteran film journalists on our panel has ranked his or her picks in 10 Oscar categories; together, their votes make up our first-round BuzzMeter lists.

Our first survey of best picture contenders shows a distinct advantage for indies, with only a handful of studio offerings among the panel's Top 15 or so. One of those is David Fincher's "Mank," which, with Chloé Zhao's "Nomadland," appears on the most lists. However, "Nomadland" dominates in the rankings from panelist to panelist. In second place is the Sundance hit "Minari," which is a foreign-language film but an American production so does not qualify for the international feature Oscar. Interestingly, it apparently qualifies for the Golden Globe as a foreign language film but not for best picture, drama. In third place is Florian Zeller's adaptation of his play, "The Father," fueled by powerhouse performances from Oscar winners Anthony Hopkins and Olivia Colman.

Seven women land in the panel's Top 15 for directors, including Oscar-winning actress Regina King for her directorial debut, "One Night in Miami." The field is led by Chloé Zhao, who became an indie darling for 2017's "The Rider" and now is a strong Oscar contender for "Nomadland"; next year will see the release (pushed from this November by the pandemic) of her Marvel Cinematic Universe debut, "Eternals."

5. Paul Greengrass, "News of the World"

Two Oscar winners lead the pack: Viola Davis and Frances McDormand. The highly regarded Carrie Coon makes the most of a long-deserved showcase role in a prominent feature. Other prominent names include the legendary Sophia Loren, and should Amy Adams land a nomination, it would be her seventh.

4. Vanessa Kirby, "Pieces of a Woman"

It's a wide range of contenders, with previous winners and rising stars. Riz Ahmed, who has been doing good work for years and whose profile has been rising (he followed the award-winning "The Night of" with big movies in the Bourne, Spider-verse and Star Wars franchises) is currently third in a very close race. It's hard to believe Anthony Hopkins has only one Oscar win (quick, name it); he's brilliant in "The Father." But the one to beat may be the late Chadwick Boseman, whose leave-it-on-the-field performance makes him a top contender and puts him in line for the second-ever posthumous lead actor win.

Leading is recent Oscar winner Olivia Colman for "The Father." In second is Youn Yuh-Jung, who just won the Los Angeles Film Critics Assn. award for her indelible portrayal of the grandmother in "Minari." Maria Bakalova probably deserves combat pay (perhaps this would be her medal?) for her performance as the main character's daughter in "Borat Subsequent Moviefilm: Delivery of Prodigious Bribe to American Regime for Make Benefit Once Glorious Nation of Kazakhstan."

5. Ellen Burstyn, "Pieces of a Woman"

6. Helena Zengel, "News of the World"

"Hamilton" star Leslie Odom Jr. is out in front for his portrayal of legendary crooner Sam Cooke in "One Night in Miami." Chadwick Boseman scores highly on the supporting list for "Da 5 Bloods" while topping the lead list above. His "Rainey" costar and "Fear the Walking Dead" star Colman Domingo, has a lot of support as the steady band leader in August Wilson's "Ma Rainey's Black Bottom." Two ensemble films dominate: "Ma Rainey" (two on the supporting list) and "The Trial of the Chicago 7" (three).

5. Sacha Baron Cohen, "The Trial of the Chicago 7"

7. Yahya Abdul-Mateen II, "The Trial of the Chicago 7"

9. Frank Langella, "The Trial of the Chicago 7"

The top four contenders in the initial poll are separated by two points. "Minari" cements its status as an 800-pound awards gorilla by finishing at or near the top for picture, director, supporting actress and original screenplay. Right behind it is "Mank," which was written by director David Fincher's father, Jack Fincher, in the 1990s, and Aaron Sorkin's "The Trial of the Chicago 7."

There are three theater-based scripts in the Top 5, with Florian Zeller's adaptation (with Christopher Hampton) of his play "The Father" leading the way. "Nomadland" adapts Jessica Bruder's book that came from years of lived-in research; some of the actual people Bruder met in her experiences appear in the film. The extremely technically specific "Greyhound" was written by Tom Hanks.

The panel has Pixar's jazzy, philosophical "Soul" tied for fourth in the running for best picture and fifth for screenplay; here it takes first place by a single point. Cartoon Saloon's first three features each scored Oscar nominations; the studio's "Wolfwalkers" looks a good bet to continue that streak. Only seven movies made this first list, leaving off such titles as big-budget sequels "The Croods: A New Age" and "Trolls World Tour," the Netflix hit "The Willoughbys" and idiosyncratic smaller films such as "On-Gaku: Our Sound." Big Hollywood studios have won 14 straight.

The journalism-vs-the-Romanian-healthcare-system documentary "Collective" is well on top. "Minari," which has been all over the BuzzMeter, doesn't qualify in the international feature Oscar category because it's an American production (though it's a Golden Globe contender for foreign-language film, but not for best picture, drama). But you know what does qualify? "The Father." Not that "The Father"; this one is from Bulgaria, and Anthony Hopkins and Olivia Colman are not in it, unless their transformative powers have reached amazing new heights.

2. "Another Round" (Thomas Vinterberg, Denmark)

3. "Minari" (Lee Isaac Chung; U.S.— not eligible for the international-feature Oscar, but in the running for the Golden Globes and critics' prizes)