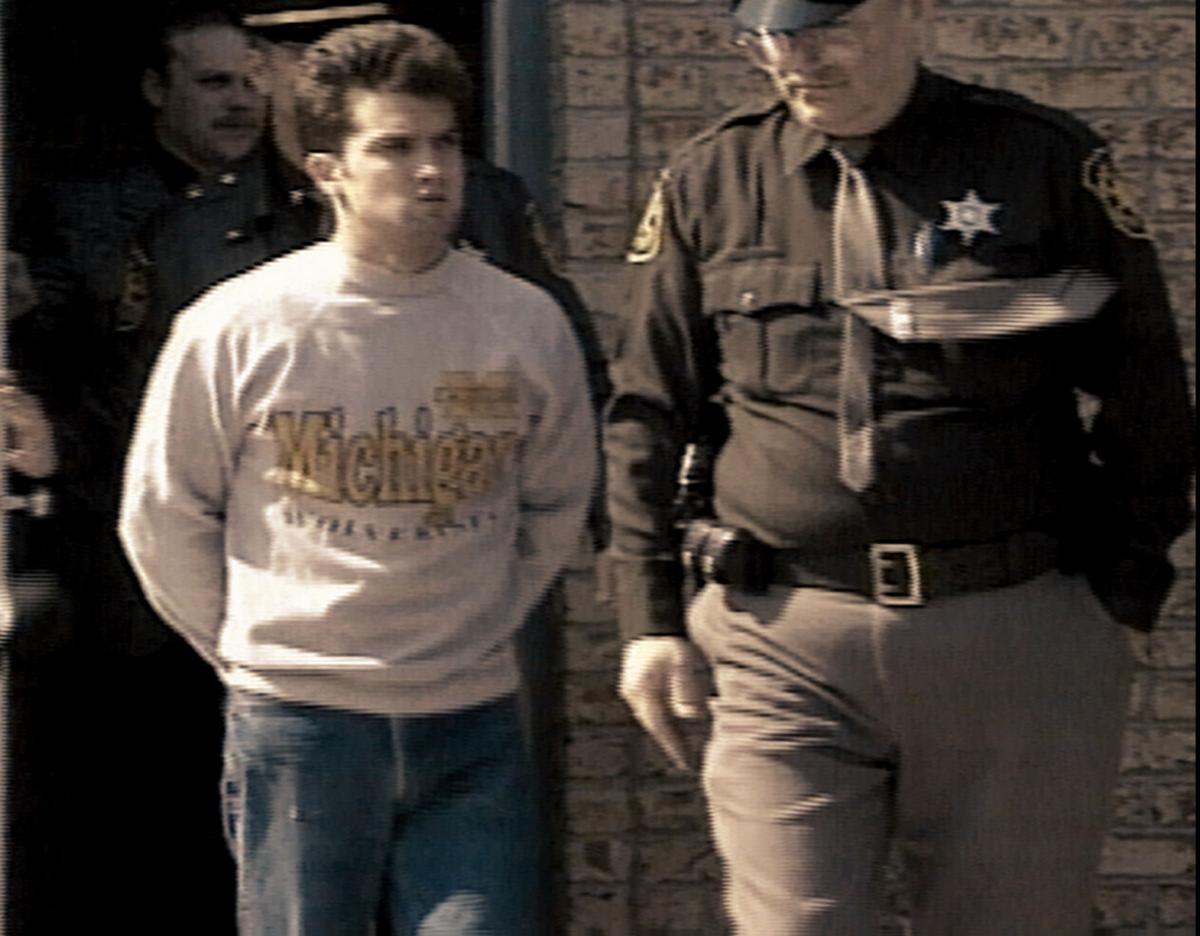 A still from episode one of, ‘Trial by Media,’ on Netflix. 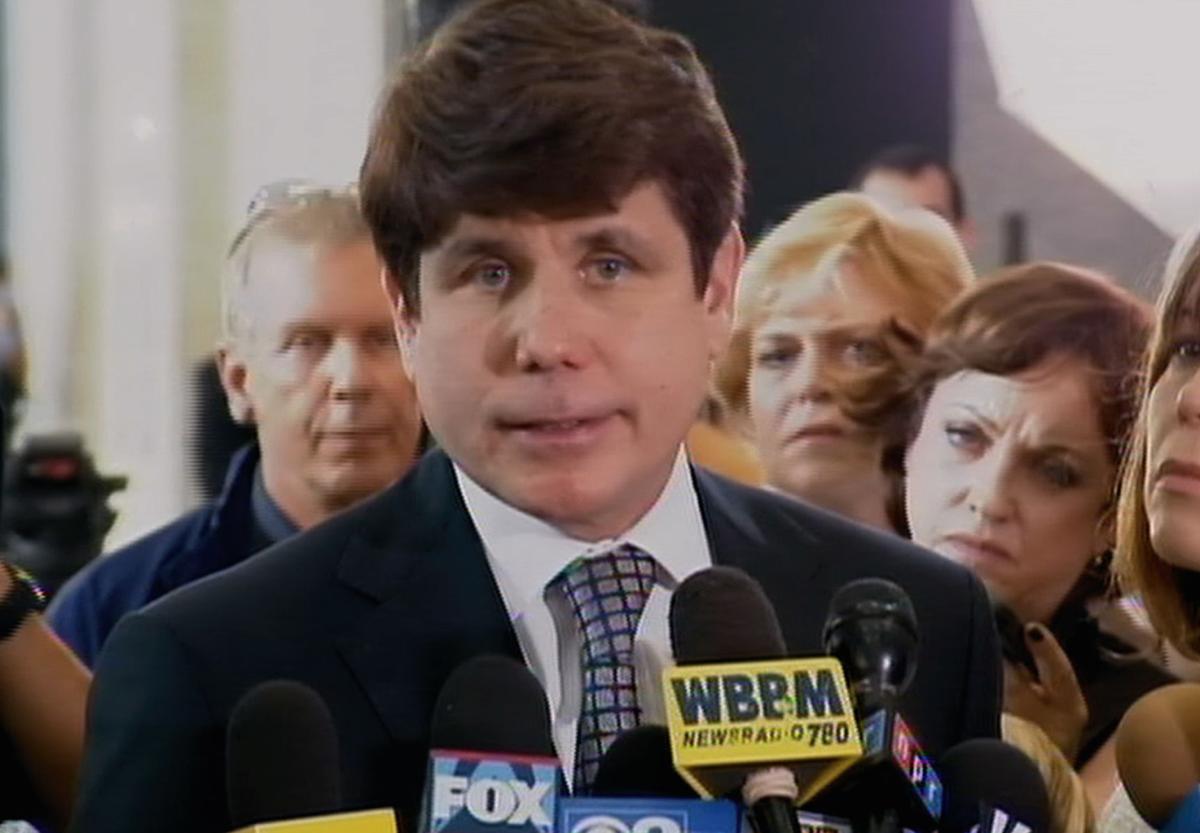 A still from episode one of, ‘Trial by Media,’ on Netflix.

The new six-episode Netflix nonfiction anthology “Trial by Media” constitutes good, solid recappery in the realm of true crime and 50 shades of quality in the world of press coverage of high-profile legal sweepstakes.

The series title suggests a hit job on the media, which it isn’t. Nor is it in the bag for the media, despite the ardent First Amendment cred of executive producers George Clooney and Grant Heslov (“Good Night and Good Luck”). It’s rightly troubled by just about everything: the press, the judicial and legal system, trash TV, laws that would outlaw trash TV, all of it.

Full disclosure: For 11 years I lived near the Blagojevich residence in Ravenswood Manor, Ill. My son, now in college, has a note from Blago from when he was 4, obtained one day when the governor was signing autographs in the nearest public park. (“Good luck in kindergarten,” it read.) Local news trucks and reporters were routine sights depending on what day it was, whether Blagojevich was about to be nabbed by the FBI, impeached or sent to prison.

“Blago!” is directed by Yance Ford (“Strong Island”). While the episode offers no new information, the payoff comes in its elegant distillation and synthesis of complex true-life narratives dripping with hubris and weird legal reversals. Earlier this year President Donald Trump granted clemency to Blagojevich in part, Trump said, because “I watched his wife on television,” television defined in this instance as Fox News.

Blago!” director Ford doesn’t talk to Blagojevich, who remains an exuberant, shameless creature of existing archival footage here. The segment’s chief interview subject is Patti Blagojevich, who comes off as a tough and intriguing cookie, stubbornly loyal to Rod, born into an influential political dynasty as Alderman Richard Mell’s daughter. There’s a sharp black comedy to be made from the Blagojevich/Mell family dynamics. Someday.

The first episode of “Trial by Media,” “Talk Show Murder,” comes from director Tony Yacenda. It recounts, artfully, the 1995 “Jenny Jones Show” scandal and subsequent murder trial. The taping never aired, but when a guest was brought on to be surprised by a so-called “secret crush,” and the crush turned out to be a male friend, it seemed to the producers like typical, embarrassing, ratings-friendly gotcha! TV. Three days later the guest shot and killed his onetime friend. Was the show liable?

“Talk Show Murder” is a portrait in effective and ineffective lawyering. Geoffrey Fieger, the grandstander who brought the wrongful-death suit against “The Jenny Jones Show,” proved to be a devilishly crafty courtroom beast. But the segment belongs, heart and soul, to the murder victim’s brother, Frank Amedure Jr., who near the end wonders if he should’ve participated even for a minute with the media machine. Like “Jerry Springer,” “Jenny Jones” taped for years in Chicago.

As archival reassembly and fresh-perspective projects, the three episodes I caught of “Trial by Media” are never less than engaging hourlong inquiries. The one on subway killer Bernhard Goetz, whose 1984 New York City shooting of four unarmed young men led to, among other things, the billion-dollar success of the recent film “Joker,” becomes a morass of race, injustice, white rage and a rabid press.

“Trial by Media” currently available to stream on Netflix.