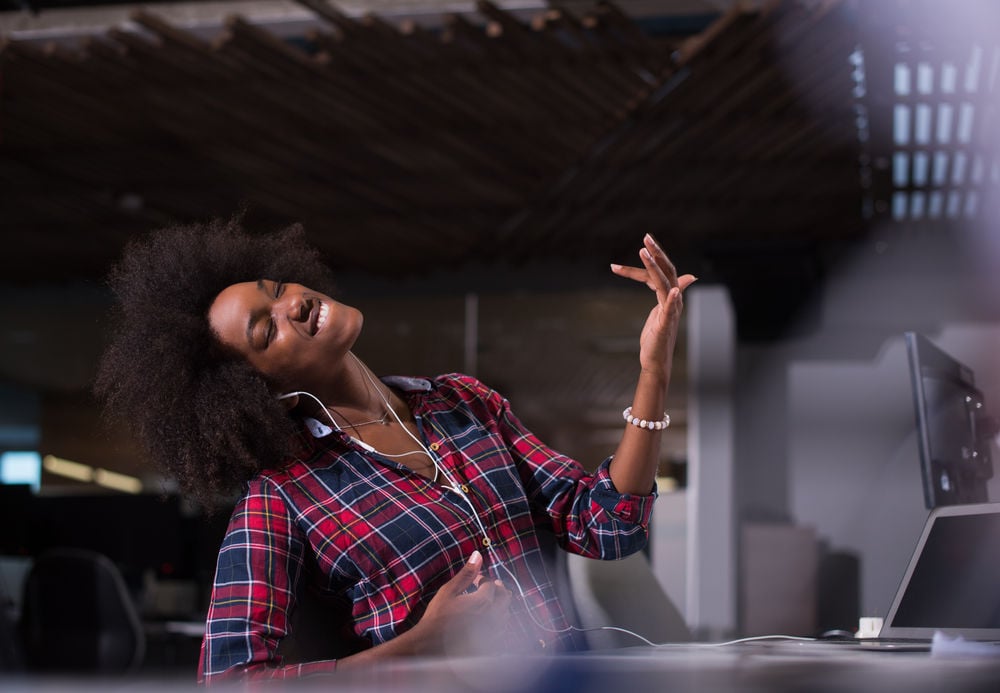 If you are going to listen to music while working at home, make sure you have a good streaming service. 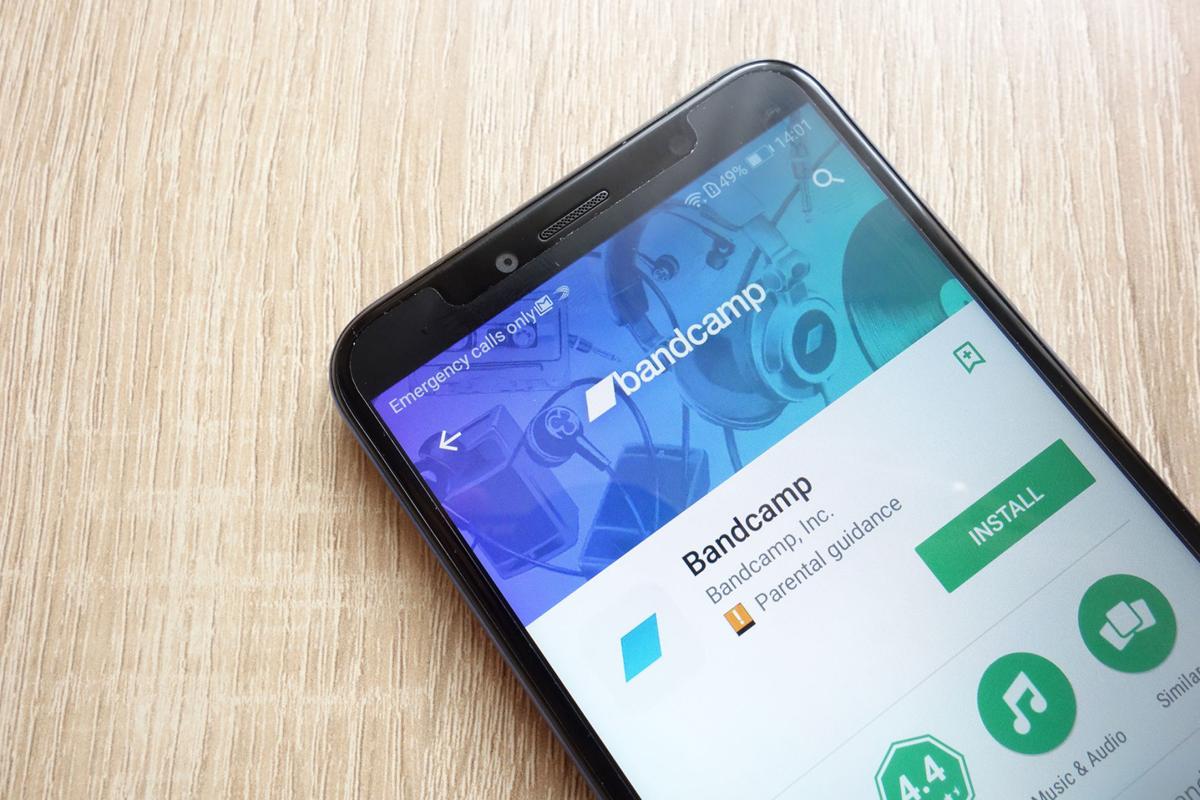 When it comes to delivering music, not all streaming services are alike. Bandcamp is one of the better ones.

If you are going to listen to music while working at home, make sure you have a good streaming service.

When it comes to delivering music, not all streaming services are alike. Bandcamp is one of the better ones.

How we did it: The computer speakers are the UFi UCube ($150), the best-sounding computer speaker you have ever heard that is, sadly, no longer made. Headphones used are the Grado RS-1 ($695) over-the-ear cans.

The same track was used on all four services: “Tinseltown” by Billy Woods, mostly because it’s a deep cut by just about the best rapper extant right now. So go listen. Rap is also the nation’s predominant pop cultural influence. We also listened with a civilian, because audio nerds hear stuff that regular folks don’t really care about. Differences were consistent between nerd and regular person, who needed even less time to discern differences.

No iTunes? Nope. Or anyone else you have to pay for. Times are hard enough without having to pay for streaming, even though you can, and the algorithm will fling a few pennies the artist’s way for every time you play something. Bandcamp is best for that, and if you really like someone on that platform, buy the music if you can. It’s like putting $10 or so right in the pocket of your favorite artist.

Here’s the breakdown, from worst to first.

Tinny, hollow and sucked out, like Bose speakers sound to audiophiles. Woods sounded nasal, the music compressed overall like somebody jammed it all into a smaller space. The world lives on YouTube because it’s easy and universal. We get so used to listening to stuff here that we don’t question it. We should. The only thing good about YT is the ease. Bass? Nah. Midrange? Hardly. Soundstage? Like angels on the head of a pin.

Imagine someone playing the music through one of those horn things, or shouting it at you from between cupped hands. There you go. If you want your web tunes to sound like one of those old transistor radios, this is the place for you.

Better. If you think of YouTube as a funnel, SoundCloud lets through much more of the music. Woods’ voice has more body, the chime-like intro rings pure and true. Bass also better. Now we’re getting somewhere. As the civilian said, “People get used to hearing music through those bad go-with headphones, so they don’t care.”

The clear winner in every way. Best tonal balance, and you can just hear more of the music, from the sleigh-bell-like aftereffect of the intro to the producer’s atmospheric undertones. Woods’ voice rings clear and true, and everything isn’t smeared together as it is on the worst of the services. And there is a real soundstage even as this is an artificial construct, especially with rap.