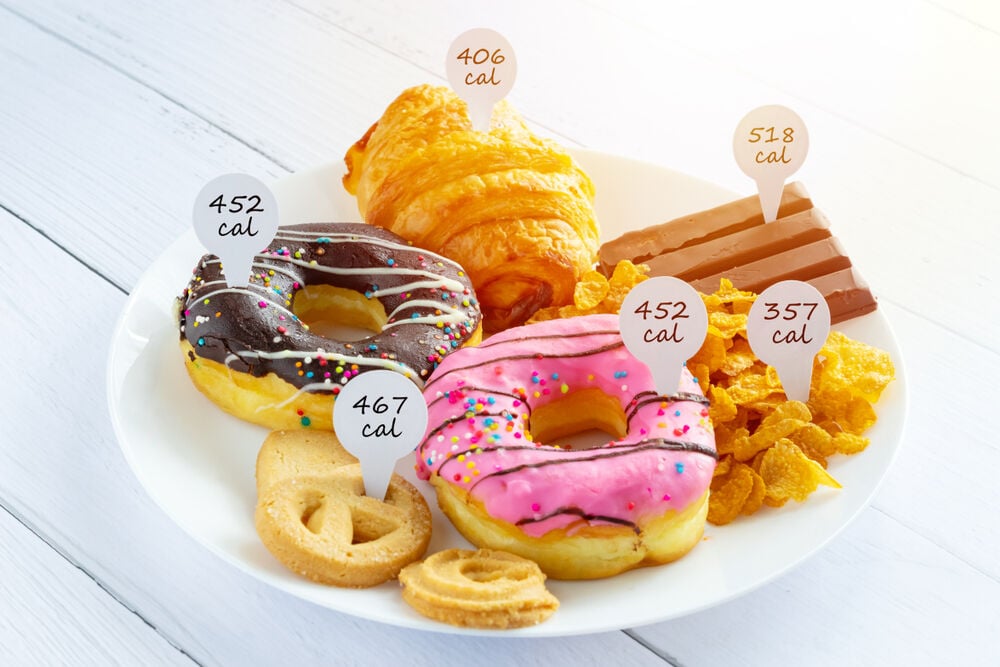 Accurately counting calories can be challenging. Miscalculations can lead to weight gain. 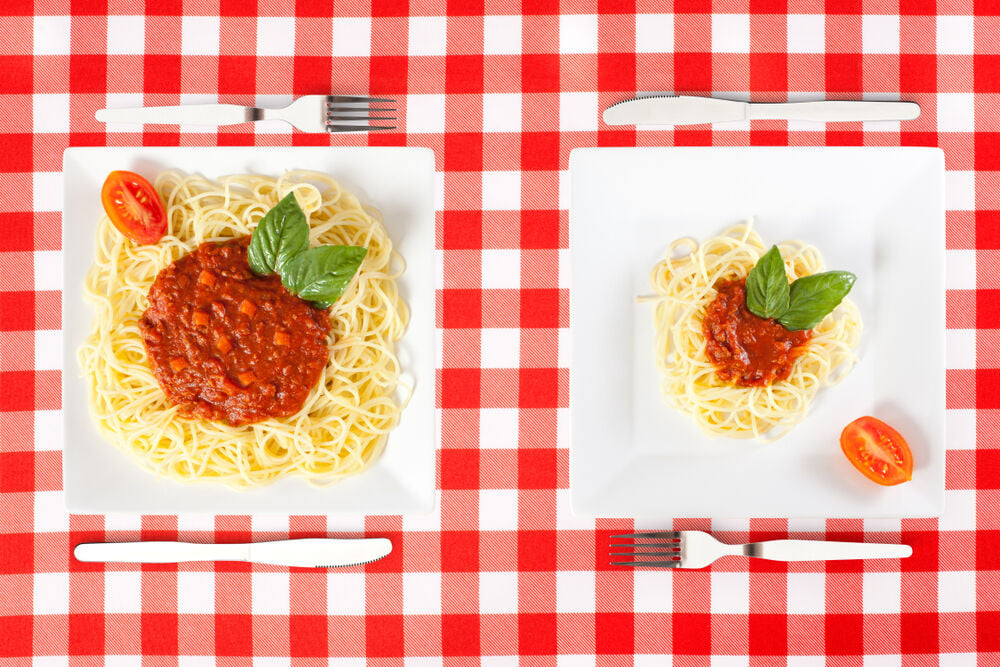 People often miscalculate the calories in various portion sizes, thinking “so-called” healthy foods have fewer calories than those they believe are less healthy.

People often eat more than usual around the holidays — and even more in general as the pandemic prompts many to stress eat.

A common way to avoid putting on extra weight is by choosing healthier options with fewer calories per serving. One problem with this strategy is that people tend to eat more of something if they think it’s healthier. For example, a guest at a holiday feast may fill her plate with Brussels sprouts instead of carb-heavy foods, like mashed potatoes, that people associate with more weight gain.

But that works only if you’re reasonably good at counting or comparing calories across dishes and quantities — a topic we explored in a series of studies that will be published in the Journal of Consumer Research. We learned it’s a lot harder to do than you might think.

Those who favor the latter method contend it will lead to similar conclusions but will be easier for most people to do regularly. But our research suggests these two methods result in very different calorie estimates — with a significant impact on dieting.

In our first study, we recruited several hundred undergraduate students and showed them two pictures: an image of a plate of 20 grams of chocolate-covered almonds and one with 33 grams of plain roasted almonds — without disclosing the actual weights.

We then randomly asked half of them to guess how many calories each plate had on a scale from “very few” to “a lot” and the others to provide their best precise numerical estimate. Participants were then shown the images again and asked to pick the lower-calorie option of the two — which we then let them eat.

But even this group greatly underestimated just how many calories the larger portion of regular almonds had: 200, double the number of calories in the chocolate-covered ones.

We believe the reason those who rated their estimates on a scale got it so wrong is because they were thinking qualitatively rather than quantitatively. A scale from “very few” to “a lot” sounds similar to “very healthy” to “very unhealthy.” Participants got so focused on the notion that the roasted almonds are healthier that they forget that the amount they consume is also an important factor in estimating calories. The mental effort of trying to come up with an actual figure forces one to consider both health and quantity.

We then repeated variations of the first study, including one in which we had participants estimate the number of calories burned in various low- and high-intensity workouts, with similar results. We also considered different foods.

For that study, we asked 277 people who had eaten at Subway and McDonald’s in the previous year to estimate calories in a 12-inch turkey sub sandwich and a cheeseburger. People asked to make scaled, qualitative estimates for both thought the turkey sub had fewer calories, while those who made numeric estimates correctly guessed that the sub actually had more calories — in fact, 510 versus just 300 for the burger.

To see if we can find a way to correct for this consistent error involving qualitative estimates, we set up the earlier almond study but first asked some participants to look at 12 pictures of different-sized snack plates and judge the portion size on a sliding scale from very small to very large.

Participants then estimated calorie amounts for the small plate of chocolate-covered almonds and the large plate of regular almonds. Drawing their attention to portion size helped all participants become more accurate in their estimates, which was especially useful for people making qualitative estimates.

So, while people are not all that good at counting calories, whether consumed in food or burned from exercise, there are ways to get better at it. Just bear this in mind at the next feast, when you’re tempted to cover your plate with Brussels sprouts.

This article originally appeared on “The Conversation.”