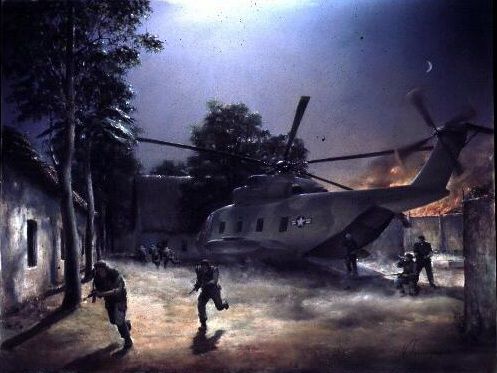 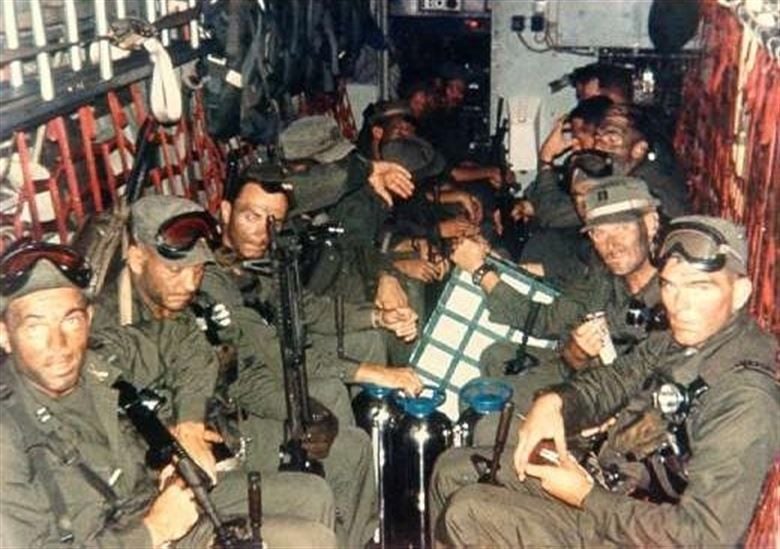 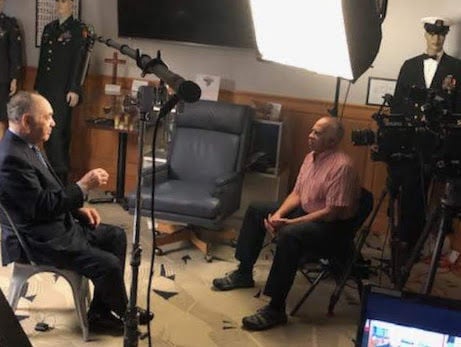 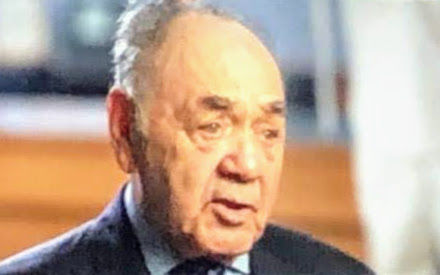 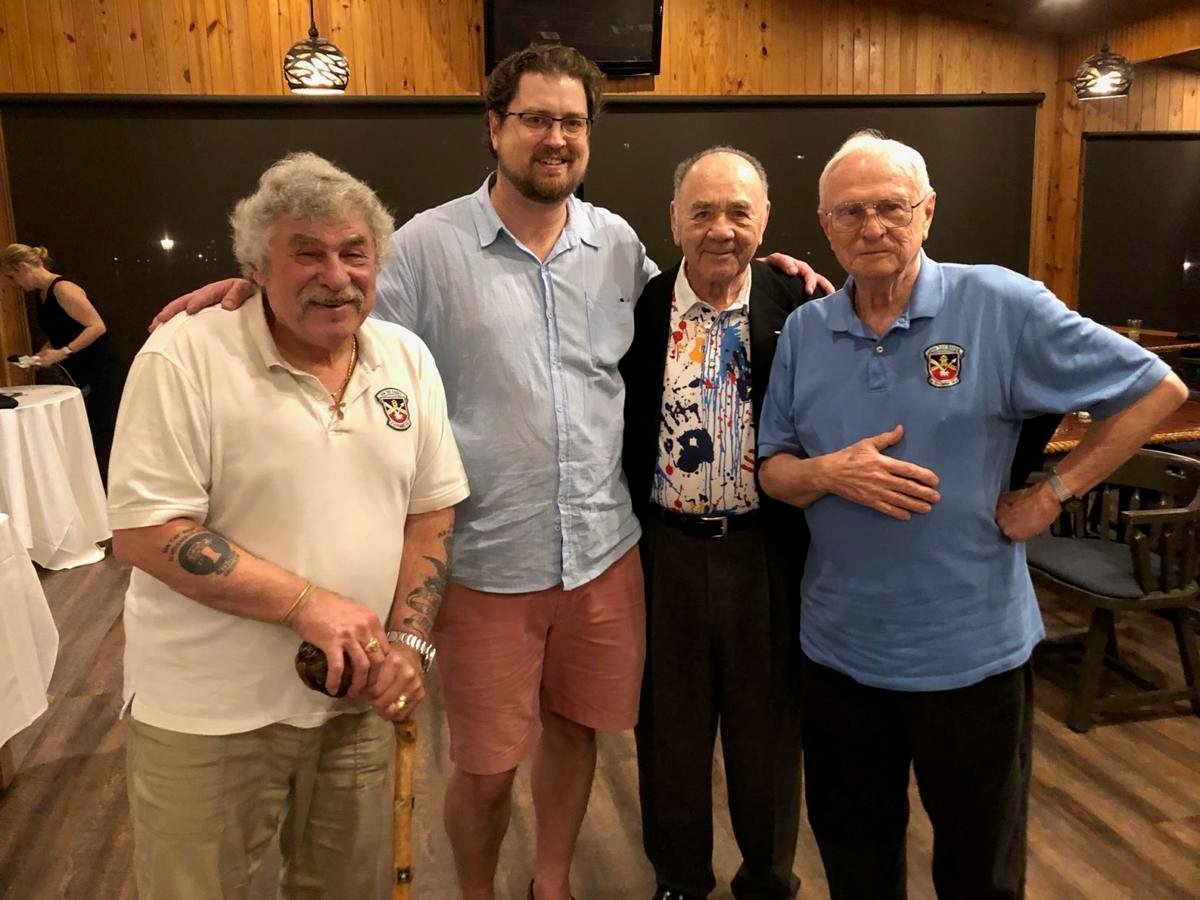 Above: From left to right, Col. John Gargus, director Ehren Parks, Admiral Larry Chambers and Sgt. Jake Jakovenko. Filmmakers interviewed the three veterans about the 27-minute raid in 1970 in Son Tay in Vietnam to save over 50 prisoners of war.

Above: From left to right, Col. John Gargus, director Ehren Parks, Admiral Larry Chambers and Sgt. Jake Jakovenko. Filmmakers interviewed the three veterans about the 27-minute raid in 1970 in Son Tay in Vietnam to save over 50 prisoners of war.

PUNTA GORDA — It was 2:18 a.m. Nov. 20, 1970. Six helicopters, two large support aircraft, five small attack planes and a Navy carrier aircraft were approaching Son Tay in Vietnam to save over 50 prisoners of war.

Once they got there, though, after months of training, planning and gathering intel, there were no prisoners.

The goal of the raid was to rescue 55 prisoners of war at the Son Tay POW camp, according to the National Museum of the United States Air Force. The joint-service operation, using the combined force of the U.S. Air Force, the Army Special Forces, and the Navy, involved more than 100 aircraft and supporting personnel.

The interviews got emotional, according to producer and writer Daniel Smith, with raiders talking about what it was like to realize they didn’t find any prisoners. “They were very downcast.”

Despite this, the raid was considered a success, boosting morale among prisoners, and is now the model for rescue missions, according to Smith.

“It’s not about Vietnam and the politics,” Parks said. “It’s about that one moment in time where these guys just executed at a flawless level.”

“The Son Tay Raid’s greatness lies in the fact that it brought together the separate branches for a greater purpose: to fulfill the pledge of ‘no man left behind,’” Parks stated in his director’s statement.

The plan was simple: the Air Force assault group would fly 56 Army Special Forces troops to Son Tay at night, rescue the prisoners of war, and leave. In the meantime, the Navy would create a diversion.

That night, while one helicopter destroyed guard towers and barracks with gun fire, another helicopter had a controlled crash landing in the middle of the camp. Green Berets then went to go rescue prisoners. The third helicopter landed outside of the camp, as planned, while the fourth helicopter landed mistakenly at a similar looking compound nearby.

In the 27 minute operation, the raiders found no prisoners of war at the camp. Each participating branch of the military was not allowed to talk about the mission afterward, Parks said. “The information was siloed.”

Regardless, morale of prisoners soared. Before the raid, “They felt deserted,” Smith said. But since some prisoners were close enough to hear the fighting, the mindset that “They’re going to come get us” spread.

After coming home, prisoners of war told veterans that after the raid, the torture stopped, and prisoners weren’t kept isolated in individual cells anymore.

Parks hopes to show a version of the film at the 50th reunion celebration at Fort Walton Beach in October, get notes and feedback from veterans, and have the film ready for festivals and sale by early 2021.

Veterans Molly Huggins and John Stanfield are also working with the film.

To learn more about the documentary, or contact the filmmakers, visit www.OperationKingpin.com.