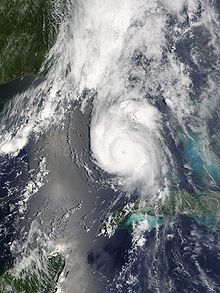 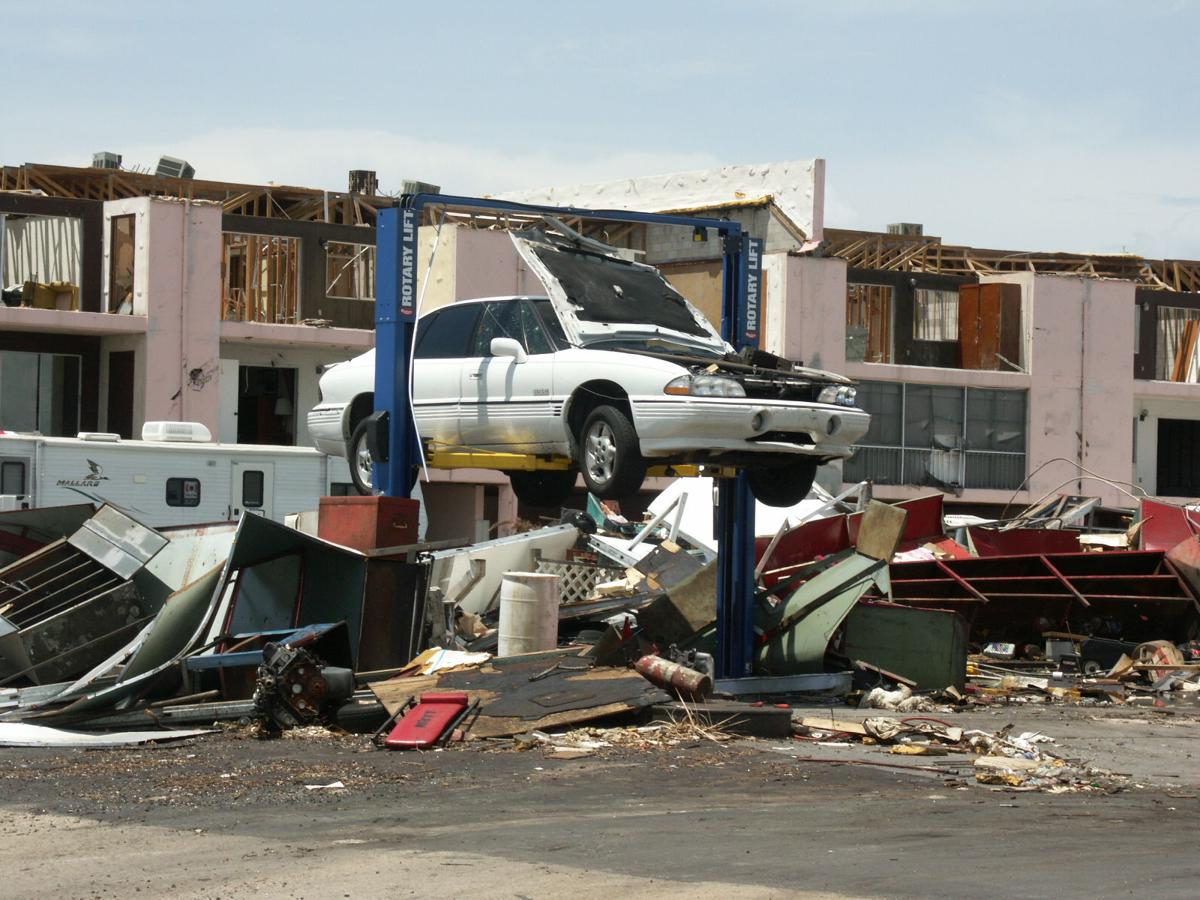 Hurricane Charley left a path of damage in Punta Gorda, Port Charlotte and Arcadia. The storm made landfall near Punta Gorda Aug. 13, 2004. 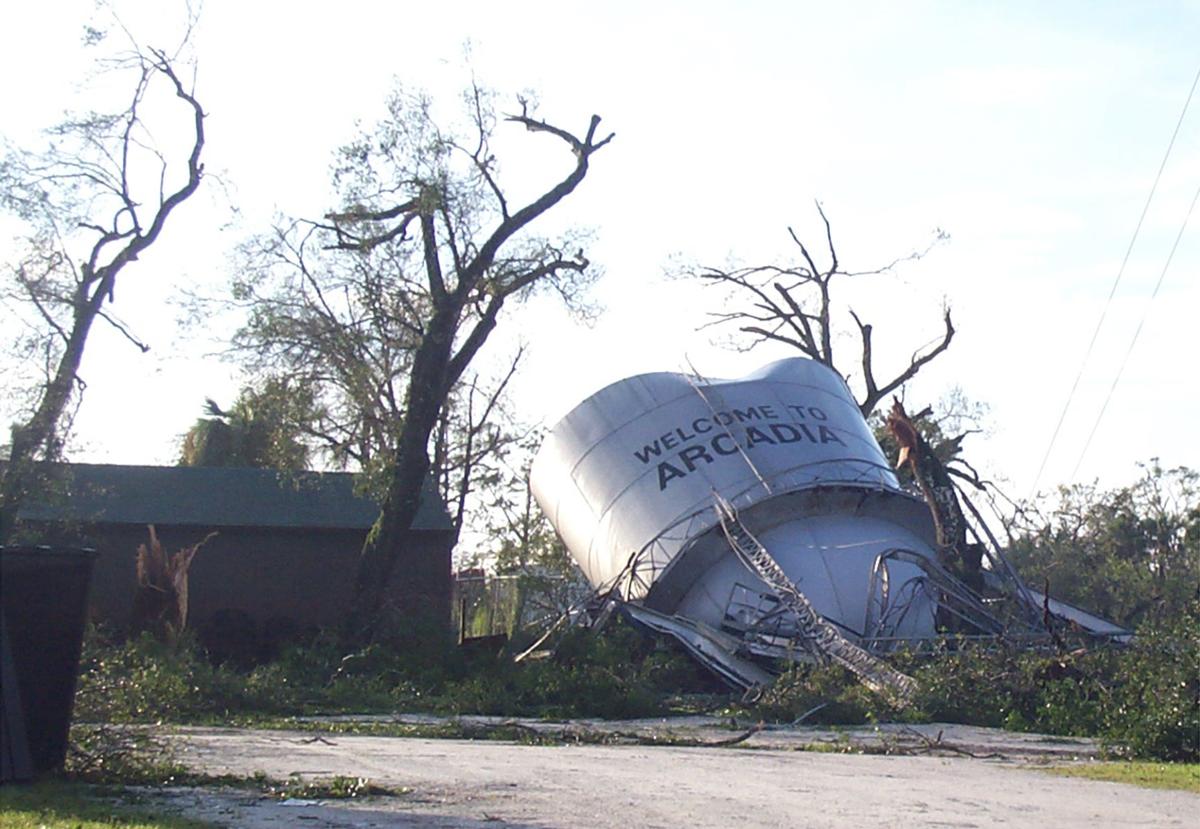 Punta Gorda, Port Charlotte and Arcadia were hit by Hurricane Charley’s Category 4 blast on Aug. 13, 2004. The storm claimed the title of fifth costliest storm in U.S. history at the time, according to information provided by FEMA.

Hurricane Charley left a path of damage in Punta Gorda, Port Charlotte and Arcadia. The storm made landfall near Punta Gorda Aug. 13, 2004.

Punta Gorda, Port Charlotte and Arcadia were hit by Hurricane Charley’s Category 4 blast on Aug. 13, 2004. The storm claimed the title of fifth costliest storm in U.S. history at the time, according to information provided by FEMA.

1. Who was Charlotte County's Emergency Management Department director during the storm?

Quiz answers: How much do you remember about Hurricane Charley?

Quiz answers: How much do you remember about Hurricane Charley?

2. Who was Charlotte County Public Schools superintendent during the storm?

3. Out of about 80 businesses in downtown Punta Gorda, how many survived the storm?

4. Charley was originally forecast to hit:

5. Charley was directly responsible for how many deaths in Charlotte, DeSoto and Sarasota counties?

6. Because of its devastation, Charley was removed from the rotating list of storm names. In 2010, it was replaced with what name?

7) Charley was the first of how many hurricanes to affect Florida in August and September of 2004?

8) At the time of Charley's landfall, Captiva Island, Punta Gorda, and Fort Myers areas had been in the cone of uncertainty for how many days, and under a hurricane warning for how many hours?

c) a half day, about an hour

9) How long was Charlotte County under a strictly enforced nightly curfew after the storm until power was restored?

10) Federal government sources clock Charley as what category storm when it made landfall with 145 mph winds near Punta Gorda?

11) What percent of homes along the Edgewater Drive corridor were damaged or destroyed?

12) During a press conference after the storm had passed on Aug. 13, 2004, who said this? “We need to recognize tonight that there are people who don’t have a house over their head and they only live down the road a short distance from us. They’re going to have a major rebuilding process to go through ... we’re very, very lucky. Just a few miles down the road there has been a great loss.”

a.) Gregg Feagans, the then Sarasota County Emergency Management chief

13) Shortly after the storm, who said this? “Everyone was warned, but in the last 6 hours, something failed. There were a lot of forecasters from Orlando to Tampa to Fort Myers who believed they were out on a limb without the NHC (National Hurricane Center) during the last couple hours before landfall, whether rightfully or not.”

14) In southwest Florida, about how many FPL customers remained without power a week after Charley?

15) Charley's eye was 5 miles wide. About how long did it take to pass over Punta Gorda Isles?

b) The scoop of a cherry picker

19) There was enough debris in Charlotte County left from Charley to cover a football field and pile as high as the Sears Tower in Chicago. How much was that in cubic yards?

20) Turner Center in DeSoto County housed over 1,200 evacuees. During the storm, what did it lose?

21) An estimated 80% of buildings in Charlotte County sustained damage. About how many were destroyed?

22) After Hurricane Charley, two of four faces of the clock in downtown Punta Gorda on West Marion Street became stuck on times. What times were they?

23) A mobile home park consisting of 551 units of double wide trailers served as temporary housing for Charlotte County's displaced citizens. Where was this FEMA Village located?

a) Near the Charlotte County Jail and Interstate 75

b) In the Babcock Ranch area

24) Where did Charlotte County's 911 communications section set up operations during the storm?

25) Who flipped the ceremonial coin toss before the Tarpons and Pirates game where they played each other for the first time after Hurricane Charley?

Read this story at YourSun.com, answer eight online-only questions and be entered to WIN a $50 gift card courtesy of SUN Newspapers and Harbor Style Magazine.

HOW MUCH DO YOU KNOW?