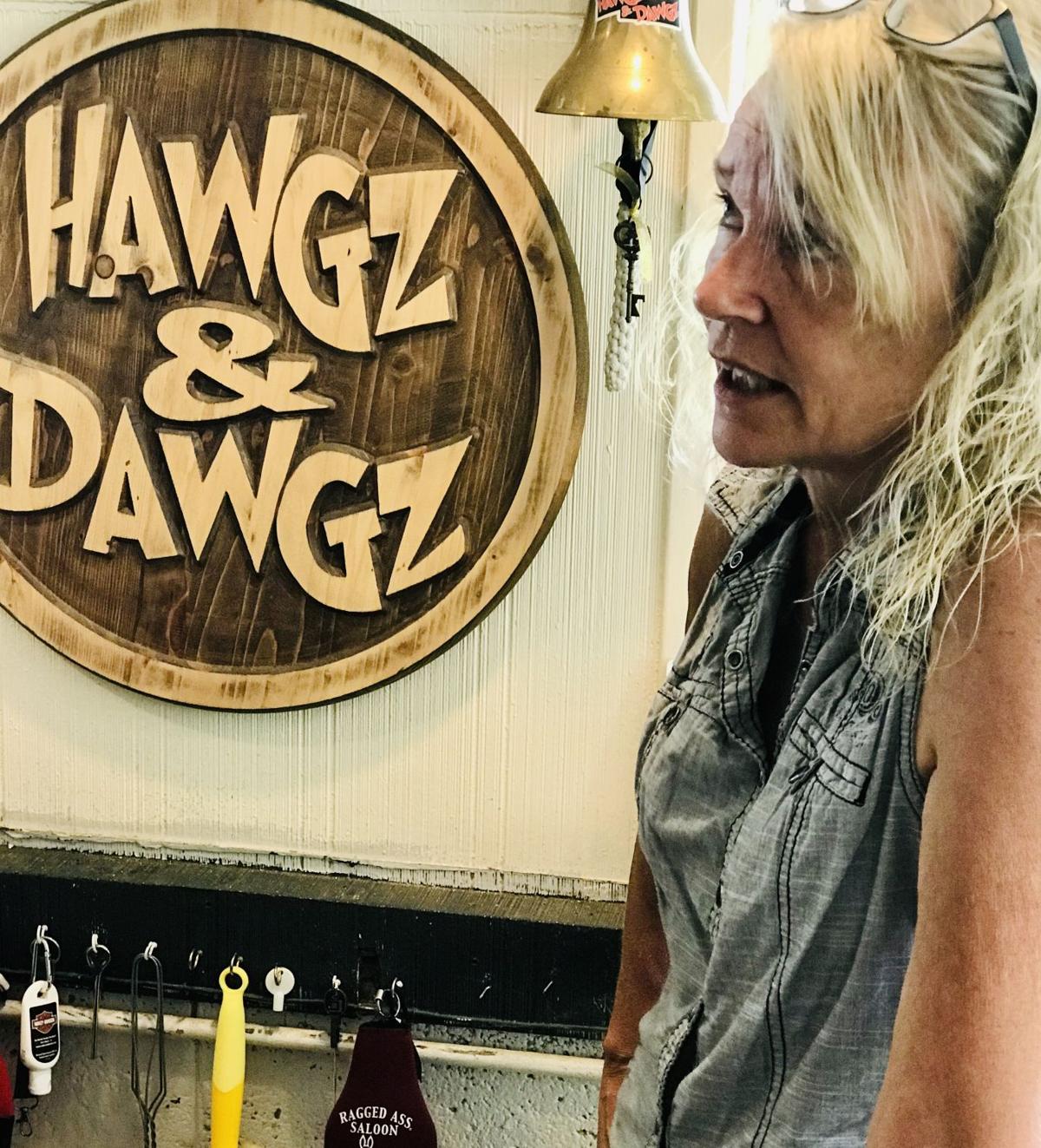 Susan Filkins at Punta Gorda’s Hawgz & Dawgz said, “I was just starting to crawl out of the hole. 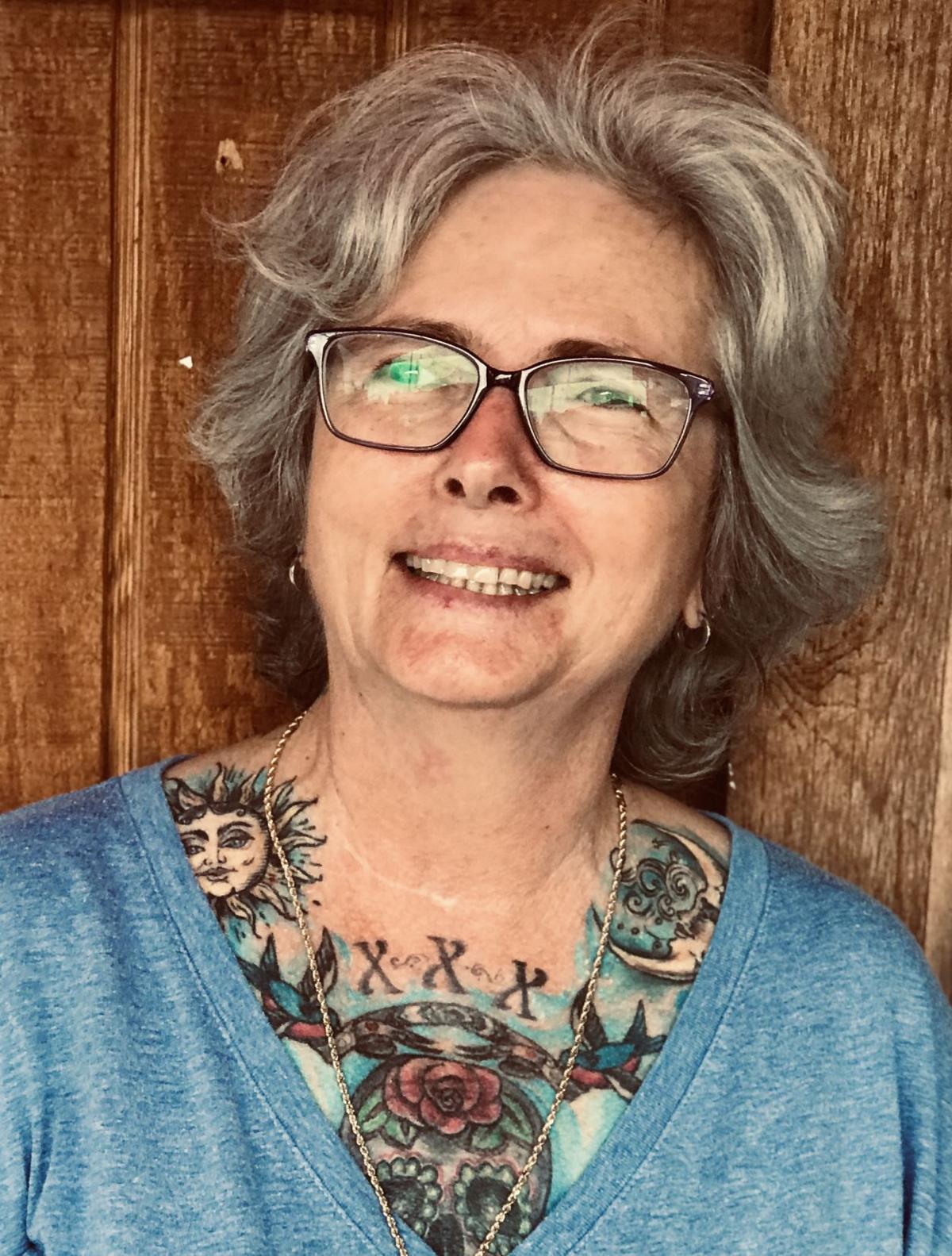 “I’m just like everybody else,” said Sheryl (Shorty) Peters. “I have to work.” 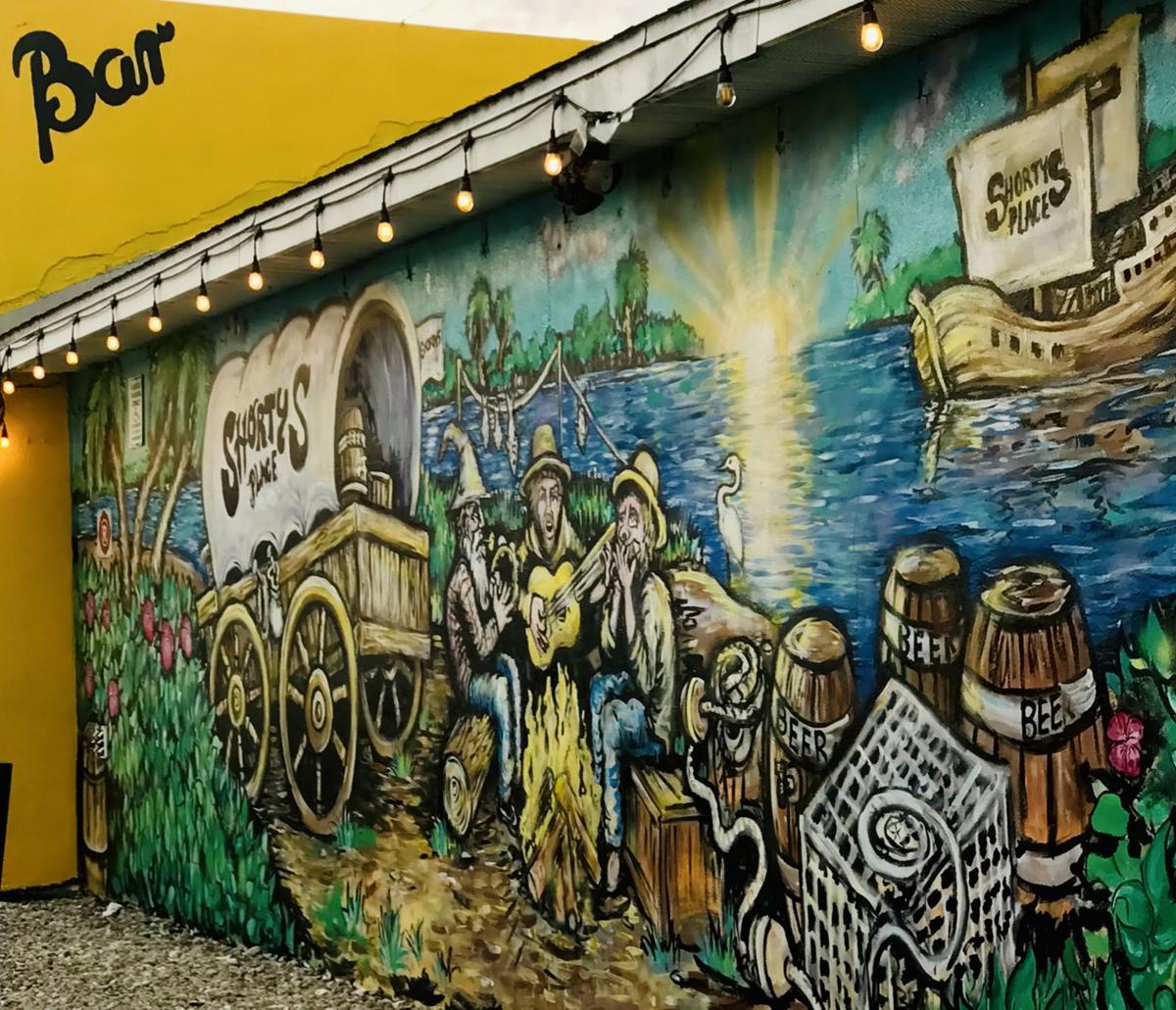 Susan Filkins at Punta Gorda’s Hawgz & Dawgz said, “I was just starting to crawl out of the hole.

“I’m just like everybody else,” said Sheryl (Shorty) Peters. “I have to work.”

Susan Filkins, owner of Punta Gorda’s recently reopened Hawgz & Dawgz, posted thanks to friends and patrons on Facebook for helping her clean up the outside of the bar Friday morning.

She was on her way, she thought. Returning to the spiffy shape her little bar had been in when it first opened three years ago.

A press release from the state department later clarified that the ban applied to “all vendors licensed for such sale who derive more than 50% of gross revenue from the sale of alcoholic beverages.”

“I was just starting to crawl out of the hole,” said Filkins. “There wasn’t any enforcement before. But this is serious. I can’t go back to doing the rebel thing, keeping my doors open and the lights out. The DBPR will take my license away.”

Division of Alcoholic Beverages and Tobacco officers had been making the rounds this week, checking bars’ adherence to capacity guidelines in the aftermath of surging coronavirus cases among young adults in the 18-to-35 age group.

According to Doug Harris, owner of Gatorz Bar & Grill in Port Charlotte, officers had come by to check compliance Thursday night.

“We were in compliance,” he said. “They just told me to move my tables six feet apart on the deck.”

Dan Bernal, manager at Port Charlotte’s PaddyWagon Irish Pub, complained, “Ever since we opened back up, there’s been a ridiculous string of untrue rumors circulating about us. We’ve been abiding by the rules, keeping capacity down, wearing masks and sanitizing thoroughly.

“Realistically, given a COVID environment, with alcohol introduced in a bar, it’s hard to enforce social distancing. People are going to shake hands, they’re going to hug, because they haven’t seen each other in a long time.

“But now we are shut down. That is not a rumor.”

Russ Bellerose — whose Bar 17 in Punta Gorda had just held a poker run to benefit Port Charlotte’s Fishin’ Frank’s — said, “I’m absolutely furious. How can they shut down all these small businesses with no notice? It’s going to kill us.”

“This doesn’t surprise me,” she said, “because there’s been a huge increase of cases in young people, and young people party, mostly at night. But my clientele during the day is mostly 40 and up.

“I’d like to be open during the day, serving food and keeping the day girls working. I will exercise that right if I’m put to it. I’m just like everybody else — I have to work.”