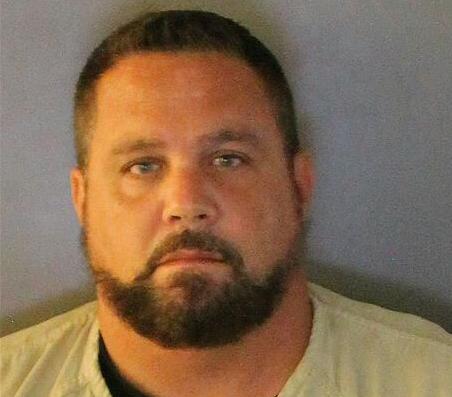 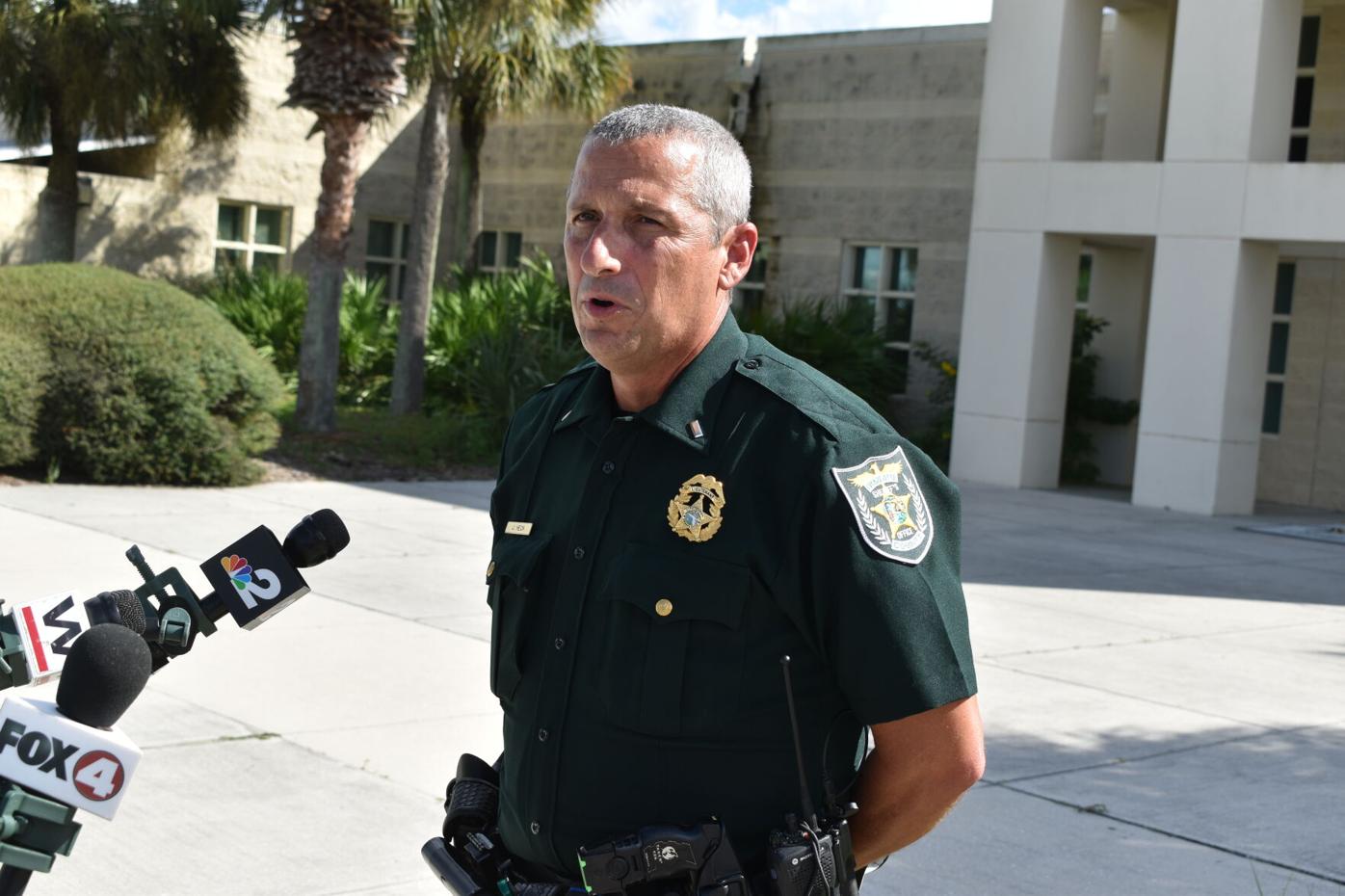 On the morning of his criminal arraignment, an Englewood man accused of child molestation was found dead in his jail cell.

According to an arrest report, Palmucci was charged with 24 counts of battery of a child by throwing certain fluids, 14 counts of molesting a child under 12 years old, 11 counts of molestation of a victim between 12 and 16 years old, and a slew of other child abuse-related charges.

He was being held in the Charlotte County Jail on $1.4 million bond, and was most likely facing life in prison.

Monday morning, jail staff found him dead inside his cell.

In the jail, he was confined in a general population pod with similar classified inmates and housed alone in a cell, CCSO said.

Per jail policy, corrections deputies walk the pod once every hour to check on the inmates. Palmucci was seen alive in his cell at 6 a.m. Monday morning.

When jail staff went to notify Palmucci of his court appearance Monday morning, he was found dead in his cell with fabric around his neck.

It is believed to be a suicide at this time, CCSO said.

“A lot of people when they’re faced with different types of investigations, you don’t know what they’re thinking. Obviously he thought the worst,” said CCSO Lieutenant John Heck, Major Case Investigations section commander. “We had a good amount of evidence towards him, obviously. We arrested him on those charges, and the state was going forward with those charges. So he was looking at a decent amount of time (in jail).”

Medical staff tried to save him as Charlotte County EMS were on the way.

Detectives with the Charlotte County Major Crimes Unit are conducting interviews and investigating the death, according to CCSO.

Palmucci was not threatened while being held at the jail, CCSO said, and nobody who had contact with him recalled him mentioning any statements that alluded to self-harm.

The victims will be notified of his death.