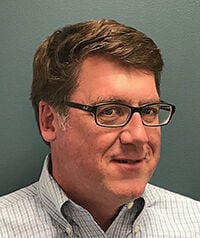 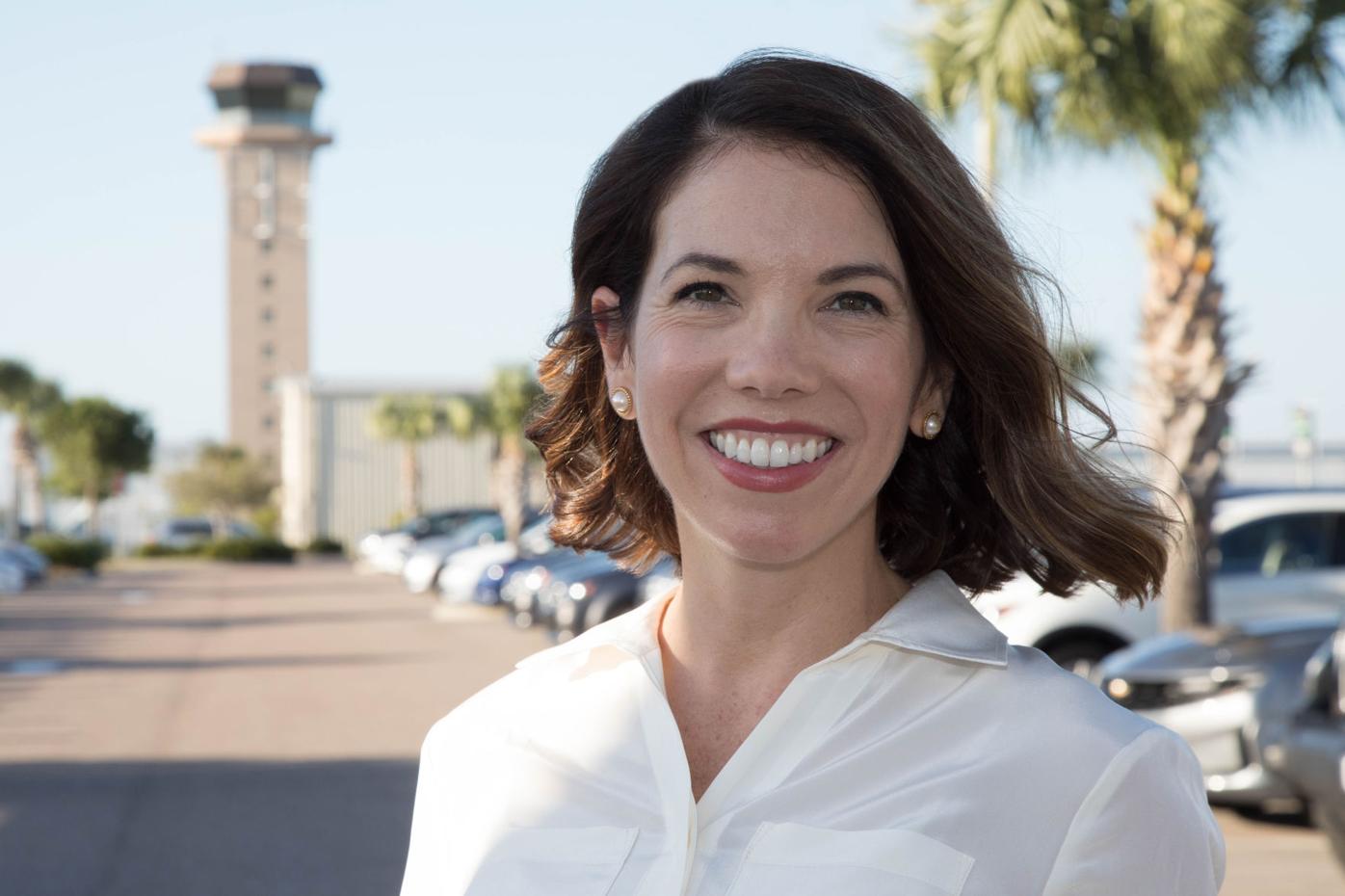 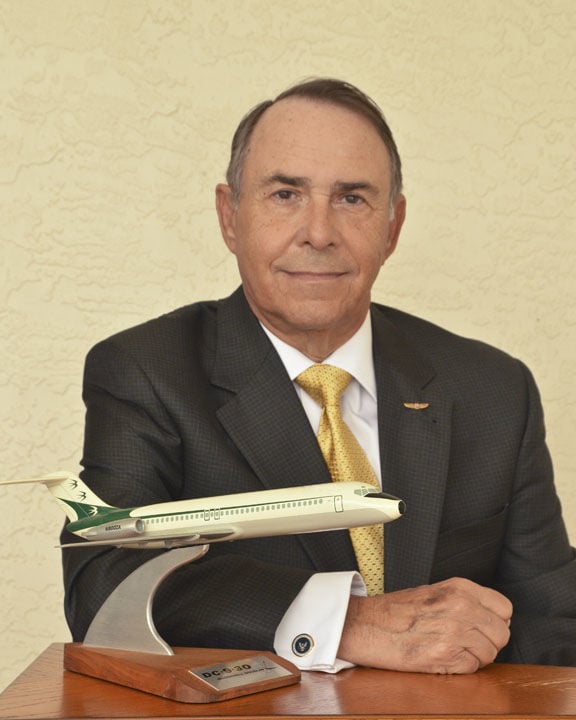 Echoes of the failed attempt to privatize the Punta Gorda Airport reverberated at the Airport Commission meeting Thursday.

Airport lawyer Darol Carr told the commission not to sign a proposed termination agreement with the consultant they have accused of strategizing to disband the commission.

“I can assure you that under no circumstances would I ever recommend that this board sign anything individually, and he also required my signature and I can tell you in no uncertain terms would I ever sign an agreement with Mr. Vasey for anything.”

Last year, consultant Andrew Vasey had advocated for privatizing the airport and had lined up outside investors when the commission voted 3-2 to end pursuit of the plan. Vasey then contacted the city of Punta Gorda to submit legislation to disband the airport commission and hand over control of the airport to the city. This action, although it failed, has led Carr and others on the commission to seek to terminate Vasey’s consulting contract.

Vasey has threatened to sue, which Carr said would help reveal the details of how he tried to undermine the airport. Commissioners, however, have been reluctant to start a lawsuit.

Airport Chief Executive James Parish said he has been trying to negotiate a termination deal with Vasey, but Vasey has sought to get payments for his subcontractors. Carr said Vasey also is asking him and commissioners to sign statements making them personally liable, essentially “agreeing that he could sue us for liquidated damage.”

The commission agreed to give Parish another month to negotiate with Vasey.

Airport Commissioner Robert Hancik offended Commissioner Vanessa Oliver by saying her task of reporting on relevant legislation should be eliminated. The airport has many other people covering federal and state legislative matters, he said. He referred to the commission’s February meeting when board members asked why Oliver didn’t tell them ahead of time about her father’s goal of disbanding the commission. Oliver’s father is state Rep. Michael Grant, who also sought unsuccessfully to change voting rules that would have handicapped current incumbents, such as Hancik. He is also accused of collaborating with Vasey.

Oliver shot back that state law bars her from speaking directly to other board members outside of meetings.

“I cannot call a commissioner because that would violate sunshine (laws) so the only place for me to address that matter was at an open board meeting...I couldn’t pick up a phone and call you and say, ‘Hey, look at the newspaper.’”

She accused Hancik of bringing the board back to the days of personal attacks.

“I am tired of personal attacks,” she said. She added that commissioners have been attacking her in letters to the editor since before she was sworn into office.

“This board is here to perform the business of the airport,” she said. “(Airport Investment Partnership Program) is done, it’s over with. I want to see us move on.”

The commission did not discuss further eliminating the commission task of legislative liaison as it was brought up under commissioner comments at the end of the meeting.

Now that a private operator is not being considered to run the airport, Oliver opened the topic of finding new sources of revenue for the airport. She asked about solar panels, more non-aviation tenants and freight tenants.

Parish discouraged many of her suggestions, saying airports cannot sell their land to another company and can’t negotiate for land not on the airport. The airport can only lease its land, and frequently, companies balk at being tenants rather than owners, he said.

He did agree, however, to arrange for a commercial real estate expert to meet with the commission at a future meeting.