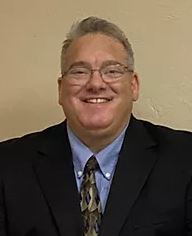 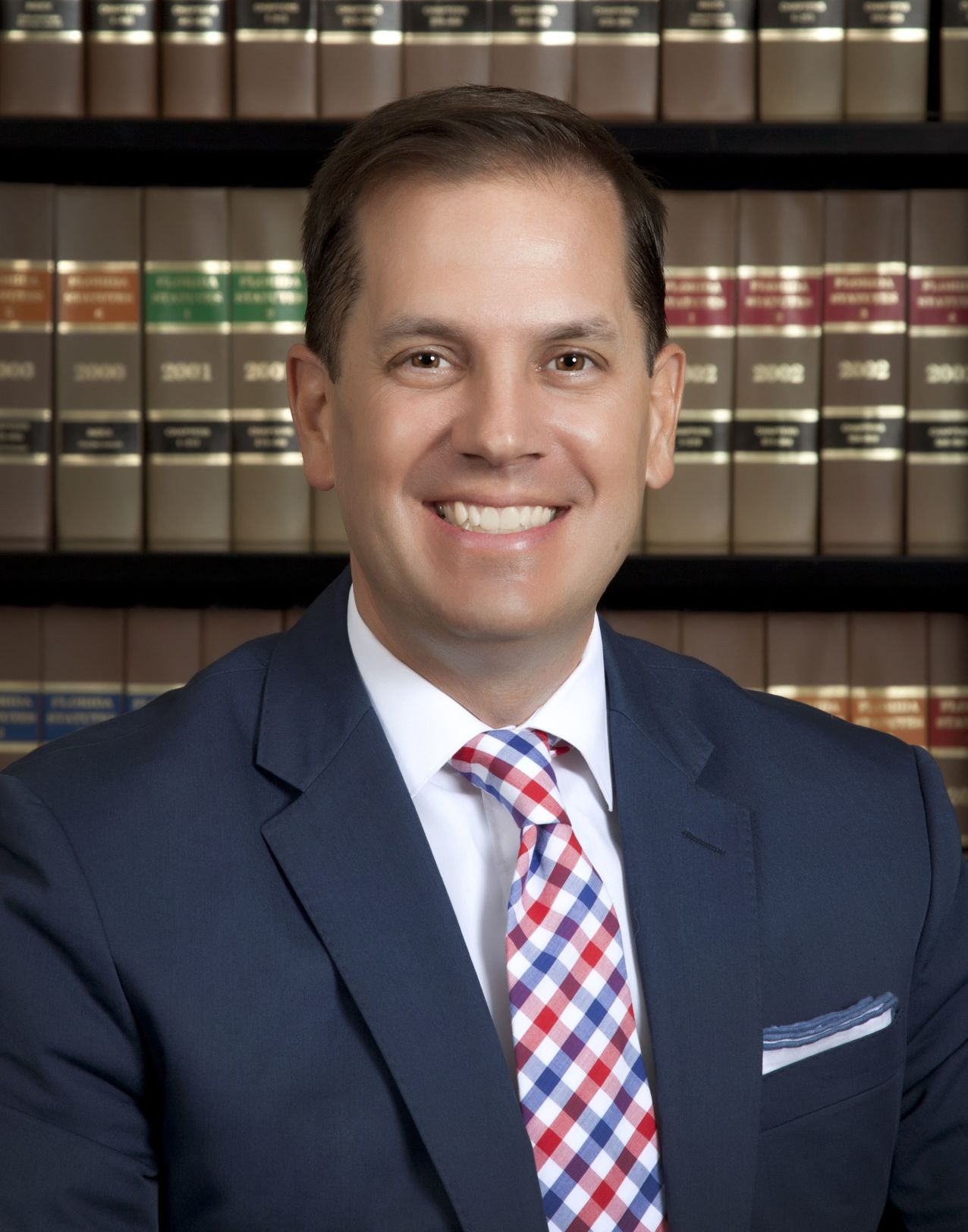 An attorney running for Charlotte County Clerk of Court claims incumbent Roger Eaton violated the law by including confidentiality clauses in settlements with three former employees. Eaton, however, denies any wrongdoing.

Jeffrey Rapkin is an attorney with a Port Charlotte practice, whose campaign for clerk is based largely on what he sees as Eaton’s failings.

Earlier this year, the Sun reported on a sexual harassment accusation by Nirupa Netram, a former employee of Eaton’s. After her termination, she filed a discrimination lawsuit, which was settled for $68,000. Netram claimed Eaton made unwanted advances including asking her what she wore on weekends, demanding she accompany him to social functions, and asking her to call him “Prince Charming.”

Eaton denied her claims, and an investigation by his Human Resources department reportedly found no evidence of sexual harassment. However, settling was ultimately deemed more cost effective than fighting the discrimination charge in court, Eaton told the Sun.

“Mr. White resigned, retired, and was compensated for his unused sick time and vacation time that he accrued over 27 years of service to the Clerk’s Office,” he said. “Reflecting on his years of service, we thought it appropriate to follow the policy of my office prior to my election in 2016, and convert Mr. White’s unused sick time and vacation time into severance pay for a long time employee.”

The agreement does bar White from applying to work for the clerk of court again and states that he “agrees not to make, or cause, or attempt to cause any other person to make statements, either written or oral, or convey any information about” Eaton “which is disparaging or which in any way reflects negatively upon” him.

In August 2017, Eaton also settled with Tanya Orlando, agreeing to pay her a total of $9,000. The dispute arose over her employment status and whether she was entitled to overtime pay, according to a notice of intent to initiate litigation filed by attorney Benjamin Yormak.

However, the notice also states the firm was investigating “the hostile work environment” Eaton created, which was “permeated with uncomfortable sexual overtones” including Eaton’s alleged infatuation with a subordinate coworker and an attempt to initiate a relationship with her.

Yormak also represented Netram in her litigation with Eaton.

Eaton said Orlando’s complaint was a “technical compensation issue” that was able to be resolved.

Rapkin’s lawsuit asks the court to find the confidentiality clauses on all of the settlements void.

He quotes a Florida statute which states, “Any portion of an agreement or contract which has the purpose or effect of concealing information relating to the settlement or resolution of any claim or action against the state, its agencies, or subdivisions or against any municipality or constitutionally created body or commission is void, contrary to public policy, and may not be enforced. Any person has standing to contest an order, judgment, agreement or contract that violates this section.”

Eaton said the statute does not apply to this situation and the confidentiality agreement “is a common provision recommended by my counsel.”

Rapkin also claims the Clerk of Court has violated the public records act by refusing to provide employee rosters and asks the court to direct his office to do so. He wants the list of employees to determine what the turnover rate has been since Eaton took office, believing there may be additional complaints and employees who have left unhappy with the office. He also wants to know how much money Eaton has spent on lawyers defending him in lawsuits.

“Shouldn’t the taxpayers know how much money they’ve spent on lawyers?” he said. “These are very simple things I’ve asked for.”

Rapkin is a resident of North Port in Sarasota County, which the Supervisor of Elections initially believed may disqualify him from serving as clerk.

The Charlotte County charter states that “No person shall be qualified as a candidate for the office of sheriff, property appraiser, tax collector, clerk of the circuit court, or supervisor of elections unless such person has resided for at least six months in Charlotte County immediately prior to qualification.”

However, County Attorney Janette Knowlton supplied an opinion from 2011 that the residency requirement was unconstitutional and unenforceable.

“It is my recommendation that we place an asterisk on each of the above Charter provisions in our County Charter with a footnote stating that these provisions are unconstitutional and cite the applicable Supreme Court opinions,” she wrote.