You are the owner of this article.
Edit Article Add New Article
I want to
Publications
Subscribe
Homes for Sale
Cars for Sale
Jobs
Classifieds
E-Paper
News Archives
App
Public Notices
Your Newspapers
Contact Us
1 of 3 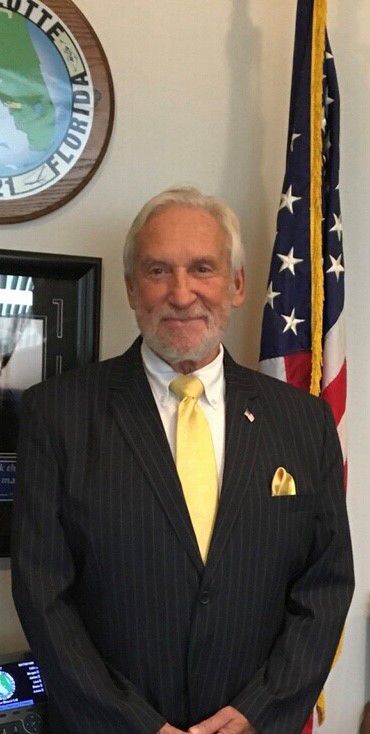 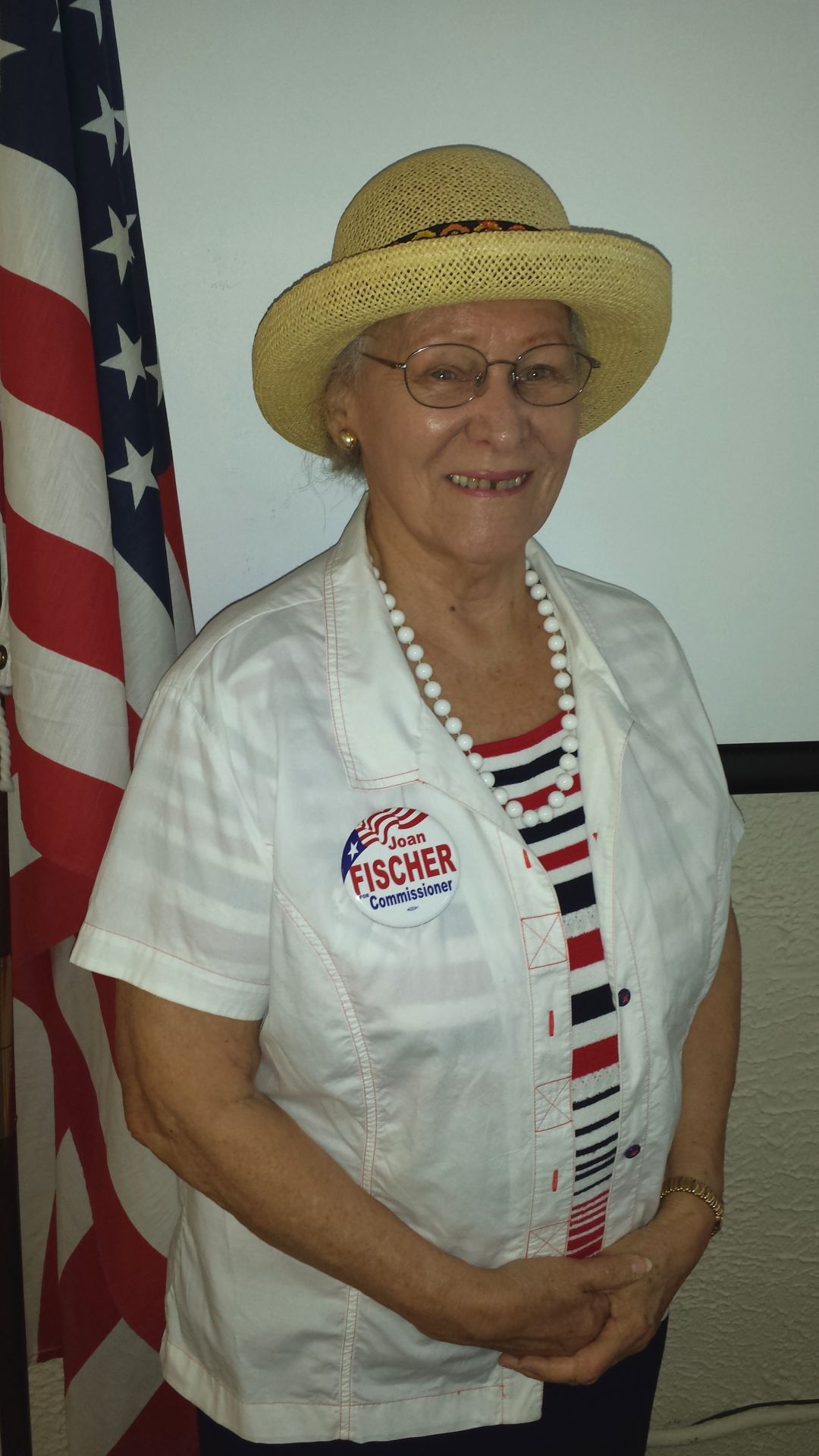 A Charlotte County commissioner will face a Democratic opponent for the first time in 10 years in the Nov. 6 election.

Both candidates are New Yorkers. Deutsch spent much of his career in Rhode Island where he was elected to both houses of the state legislature. His professional background includes urban planning, and he served as the executive director of a housing authority in Rhode Island.

Fischer is a registered nurse. She retired from county government where she was assistant director of vocational education. In New York, she was director of state and federal programs for the New York Department of Labor. She has served on many volunteer boards, including at county libraries and as director of the county Democratic Party.

Fischer previously ran for a commission seat in 2006 but lost.

Currently, all five commissioners are Republicans.

Deutsch won the endorsement of the Economic Development Partnership of Charlotte County, as well as the Charlotte-DeSoto Building Industry Association’s political action committee.

The main point of contention between the two has been Fischer’s accusation of a lack of openness in Charlotte County’s commission and government.

Deutsch has expressed incredulity at this accusation, pointing to the extent of government records and decision making made available to the public.

“I’ve said to her many times, show me one instance,” he said.

Fischer, who is a regular at commission meetings and hearings, said she believes many decisions are already made in county government before the information is made public.

“You’re not being told about things until it’s ready to be rubber stamped,” she said recently.

Fischer said she wants to be able to get along with other commissioners, but her political history in Charlotte County has been as a polite gadfly.

Their views on the current scourge of red tide demonstrate Deutsch’s efforts to calm the public, and Fischer’s criticism of the status quo.

On red tide, Deutsch has said he was relieved to hear from the area’s top scientists that red tide is a natural phenomenon, not unlike hurricanes and tornadoes. Scientists working with the state have said they cannot determine whether red tide is getting worse.

Fischer said she is tired of hearing these lines.

Deutsch pointed to his recent call for air quality testing and also his role on the Beaches and Shores Committee. The committee recently submitted an environmental manifesto to commissioners demanding includes more water and air testing, attention to sea level rise and better control of pollutant runoff.

In other ways, the candidates have similar inclinations, such as supporting the expansion of real estate development in the county, following the doldrums of the 2008 recession.

Both candidates support the gradual increase of impact fees imposed on developers, which would in theory generate income for infrastructure and schools.

“I’m happy the commissioners are working on infrastructure,” Fischer said.

Both candidates share the view of the entire commission, that the county should allow developers to come up with ideas.

But with large developments, Fischer is less generous. She has said the county is giving away too many decisions in the Sunseeker mega-resort project in Charlotte Harbor. She opposes the size of the project, which maxes out at nine condominium towers on 22 acres.

“It seems that Allegiant and Sunseeker hold all the cards,” she said, adding that it is they who are telling the commissioners what to do, not the other way around.

Deutsch says the commission has not given away anything to Sunseeker without getting something in return, such as the promise of a 2,150-foot public Harbor Walk.

Deutsch has campaigned on the accomplishments of the commission during his eight-year tenure, as well as the board’s ability to work together rather than engage in public displays of antagonism. He sees himself as a facilitator of agreement.

Accomplishments, he said, include the county’s rising property values and appeal as a site for commercial and residential developments.

He has said he wants to remain on the board long enough to see the Murdock Village redevelopment project reach fruition following 12 years of struggle. The initial decisions on the project, such as setting the price for the county to pay for the land, occurred before Deutsch’s tenure. Since his election, the county has struck deals with two developers promising housing, retail, hotels, a water park and a town center village. The projects continue on schedule, but the public is waiting to see if the developments fall through as has happened in the past.

Fischer said she too supports the development of Murdock Village as a town center. However, she said, she would like to see redevelopment zones such as Murdock last only five years instead of continuing on indefinitely with special dispensations.

Deutsch agrees that redevelopment zones should phase out, but said five years may not be long enough.

“I think we’d have to look at them individually,” he said of the county’s four zones.

“The thought that we will honor and recognize all of our first responders and all of our veterans at this facility and park is awesome,” he said recently.