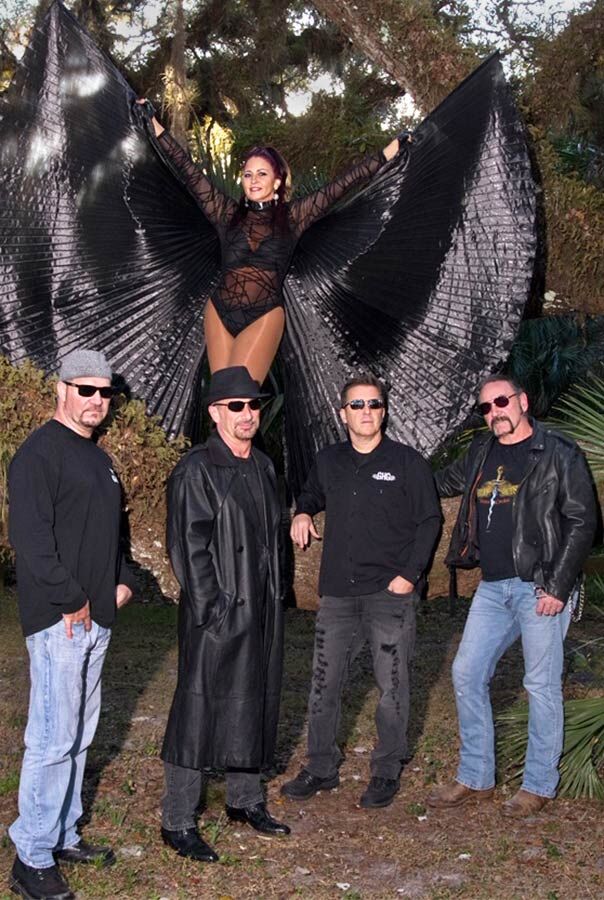 Gas House Gorillas lead singer Renee Adorna will be queen of the night at Nino’s @NIGHT on Halloween. 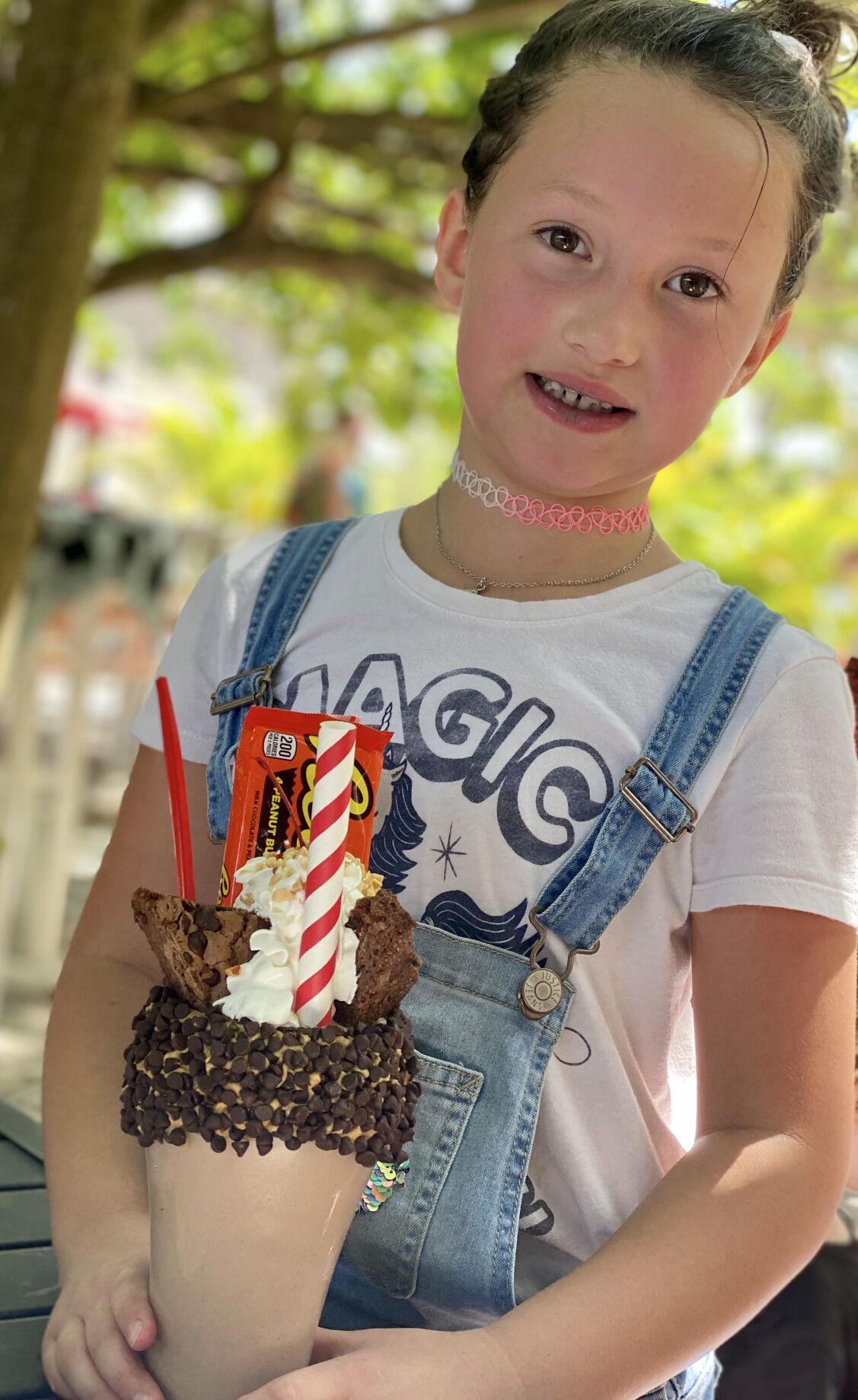 Braelynn Smith, 6, would agree that PG Social House is a great place to find trick-or-treats in a glass. 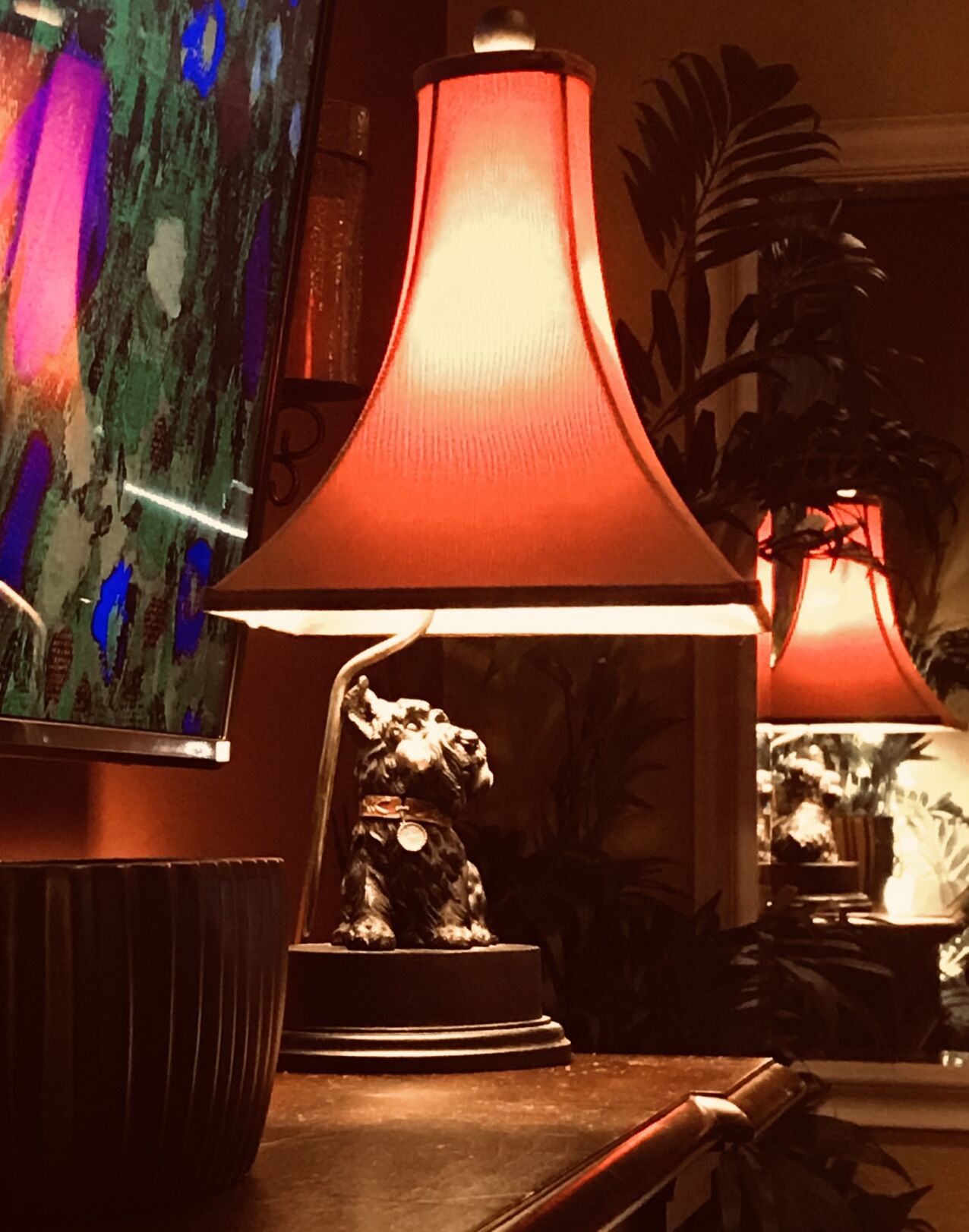 Will Joe LeClair’s lamp become a murder weapon at The Grill at 1951’s pre-Halloween murder mystery? Anything can happen. 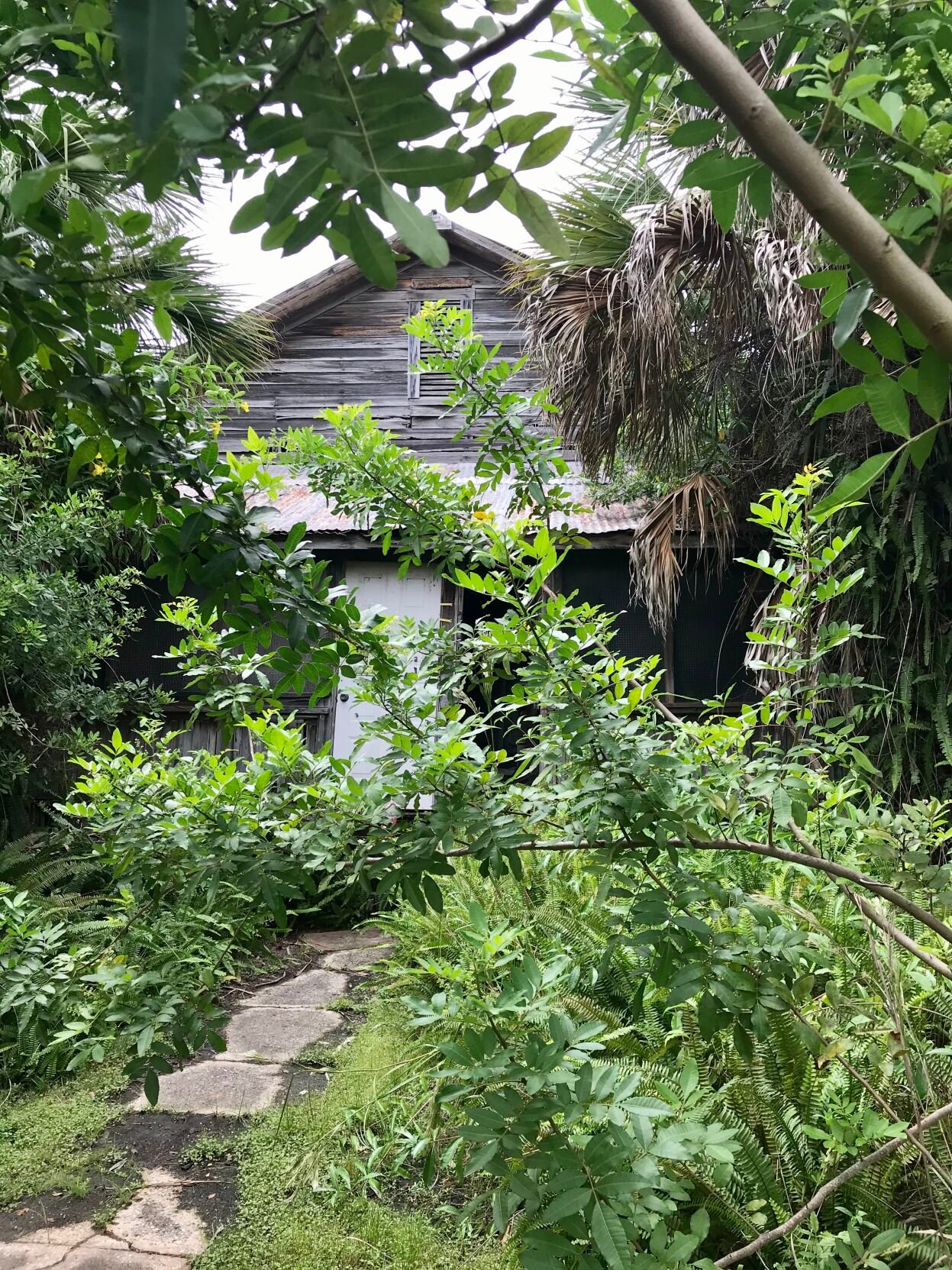 {div}It’s not hard to imagine the grounds of the Bean Depot Café & Museum swirling with spirits of dead travelers who stayed at its now-abandoned hotel.{/div}

Gas House Gorillas lead singer Renee Adorna will be queen of the night at Nino’s @NIGHT on Halloween.

Braelynn Smith, 6, would agree that PG Social House is a great place to find trick-or-treats in a glass.

Will Joe LeClair’s lamp become a murder weapon at The Grill at 1951’s pre-Halloween murder mystery? Anything can happen.

{div}It’s not hard to imagine the grounds of the Bean Depot Café & Museum swirling with spirits of dead travelers who stayed at its now-abandoned hotel.{/div}

Halloween this year promises to be ... um ... different.

Trick-or-treating might not be widespread, but local bars and restaurants will be boooo-ming. Mask wearing could even win you a prize.

Venice Ale House could technically have waited until Lent for this celebration. Greece’s closest parallel to American Halloween— Apokries — is a masked, costumed Carnival with three weeks of revelry before Easter.

Debbie Walden’s dad ran a string of classic Greek diners in New Jersey, but the whole point of her upcoming party is different.

Her Ale House Greek Halloween challenges guests to put on their best togas and party like a frat house, with a costume contest, music and drink specials all night.

Always up for a party, from football to trivia, not to mention with Greek trappings, Walden explained why hers is the first haunting of the season: “We thought we’d have it a little earlier, on the weekend before, because a lot of my friends aren’t gonna come to a restaurant for a Halloween party on Halloween.”

MURDER AT THE GRILL

Another pre-Halloween party brings murder and mayhem to the dinner crowd at Port Charlotte’s The Grill at 1951.

A millionaire is dead. Who is it? Surely not owner David Eger! (Eger, wryly: “I WISH I were a millionaire.”)

What was the motive? Somebody didn’t get their favorite table? Will the murder weapon prove to be maître d’ Joe LeClair’s prized Scottie lamp? Most important of all, who done it?

On Thursday, Oct. 29 — one of the Grill’s first new special-event Thursdays — you can help get to the bottom of the mystery, whose details will differ from what you’ve just read.

“Death of the Millionaire” is acted by THEY improv troupe that’s entertained at Fortune 500 corporate workshops, restaurants and private parties across the country.

What makes THEY improv murder mysteries different is, according to their website, “that our cast is comprised of some of the top improvisational comedy talent. This means that the show not only has a great interactive experience for the audience, but that the entire cast adjusts to the changing needs and comedic energy of the group involved.”

THEY improv maintains appropriate coronavirus precautions, stating, “We have methods and techniques to operate with a variety of social distancing (and) PPE safety equipment.”

HALLOWEEN OFF THE WAGON

Off The Wagon Brewery & Kitchen’s annual Halloween party is back, said owner Tommy Villani, though it might end up being trumped by this year’s post-Election Day Saturday party with #noFilter.

But first things first. Halloween at Off The Wagon will feature Jah Movement reggae and DJ Big E, and ladies drink for a coin from 10:30 p.m. to 11:30 p.m.

EAT, DRINK AND BE SCARY

What better place to trick-or-treat than a candy store with a spooky after-dark garden?

Downtown Punta Gorda’s newest destination — PG Social House — is throwing a party for everyone, big and small, on Halloween.

For the littles, they’ll have cotton candy, games, a costume contest and a whole yardful of sugar rushes from fancy shakes, Mike’s Pies and candy. Even adult beverages are candied, like Rock My Rosé, wine swizzled with a blue rock-candy stick.

Owners Carissa and Alicia Scott warned, “We will also have live music, but beware, as PG Social House transforms into a spookfest at night, with music by DJ Kevin from 8 p.m. to 11 p.m. Strongly encouraged for a dressed-to-impress 18+ crowd after 7 p.m.”

Nino’s @NIGHT — Nino’s Bakery & Restaurant’s nightclub persona — embodies founder Will Levi’s dream of putting on a big show in a small town. And the show just got bigger.

“We are gambling on putting in a covered patio to do much larger entertainment,” he said. “We are also renovating the inside with expanded bar and new bathrooms.”

Levi’s also bringing serious local talent to Nino’s. On Halloween, the Gas House Gorillas, well-known steampunk stars of stages from Dean’s South of the Border to Gatorz, TT’s Tiki Bar, The Twisted Fork and the SandBar, are helping him grand-open his brand-new outdoor patio.

WHOOOO’LL BE AT THE BEAN ON HALLOWEEN?

It isn’t hard to imagine a few spirits floating around El Jobean’s Bean Depot Café & Museum any time of year, especially now. The former train depot, general store, post office and jail has been at the foot of the El Jobean Bridge for nearly 100 years — plenty of time to accumulate souls.

Community founder Joel Bean stands there year round as a cardboard cutout; the museum holds the paraphernalia of Leopold “Suicide” Simon’s career fire-diving and blowing himself up; and Simon’s carnival trailers sit moldering in the brush next to the overgrown remains of the El Jobe-An Hotel, which housed countless traveling carnies and circus folk over the years.

But proprietor Don Berini, mom Ruth Anderson and general manager Dulcie Holbert plan a safe, old-fashioned celebration with, of course, live music. And once it gets dark and the candles are lit, they’ll judge the creations of a sanitized, socially distanced pumpkin-carving contest.