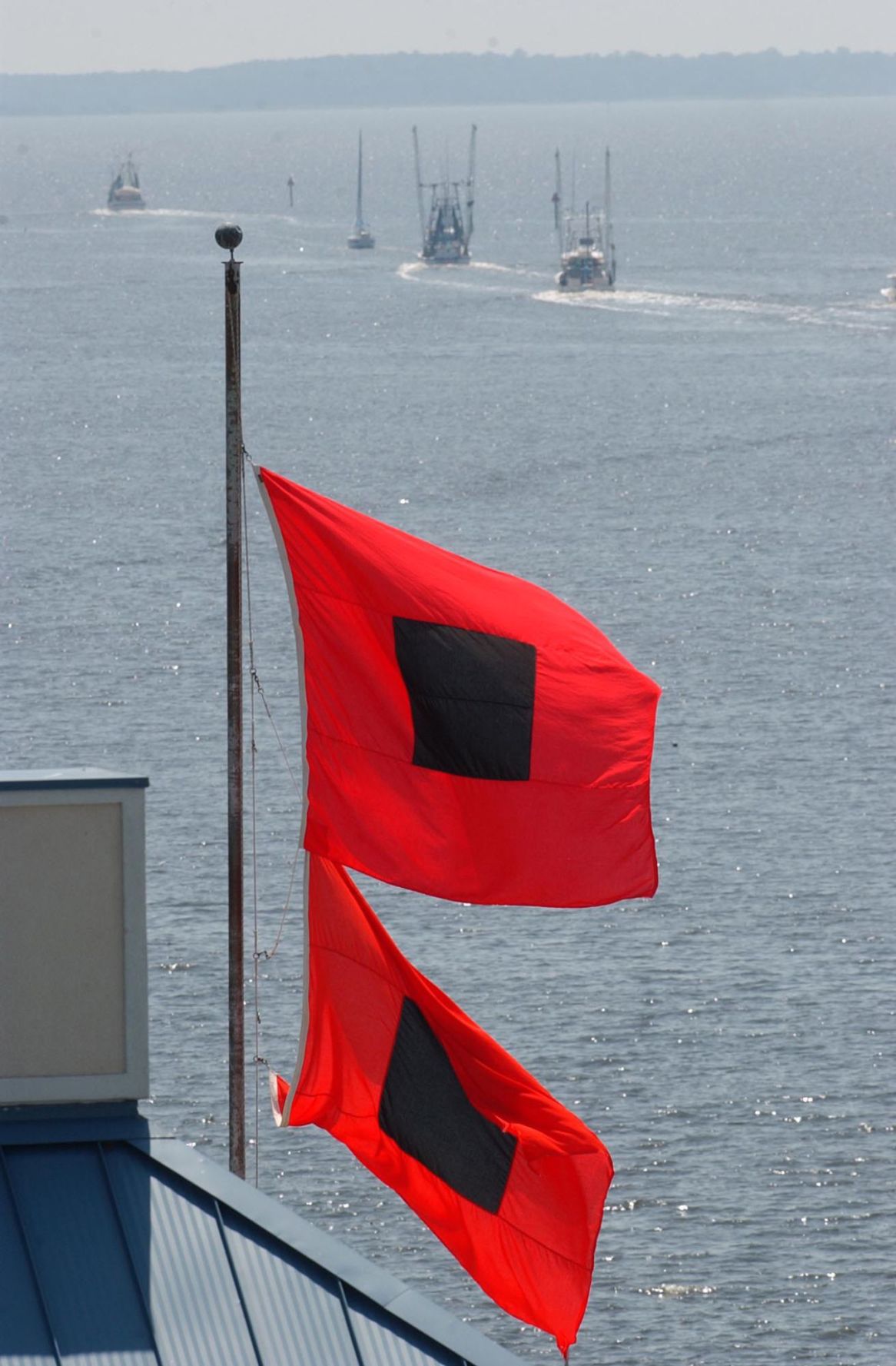 AP File Photo Hurricane Isaias is expected to skirt along the east coast of Florida, according to the latest tracking. 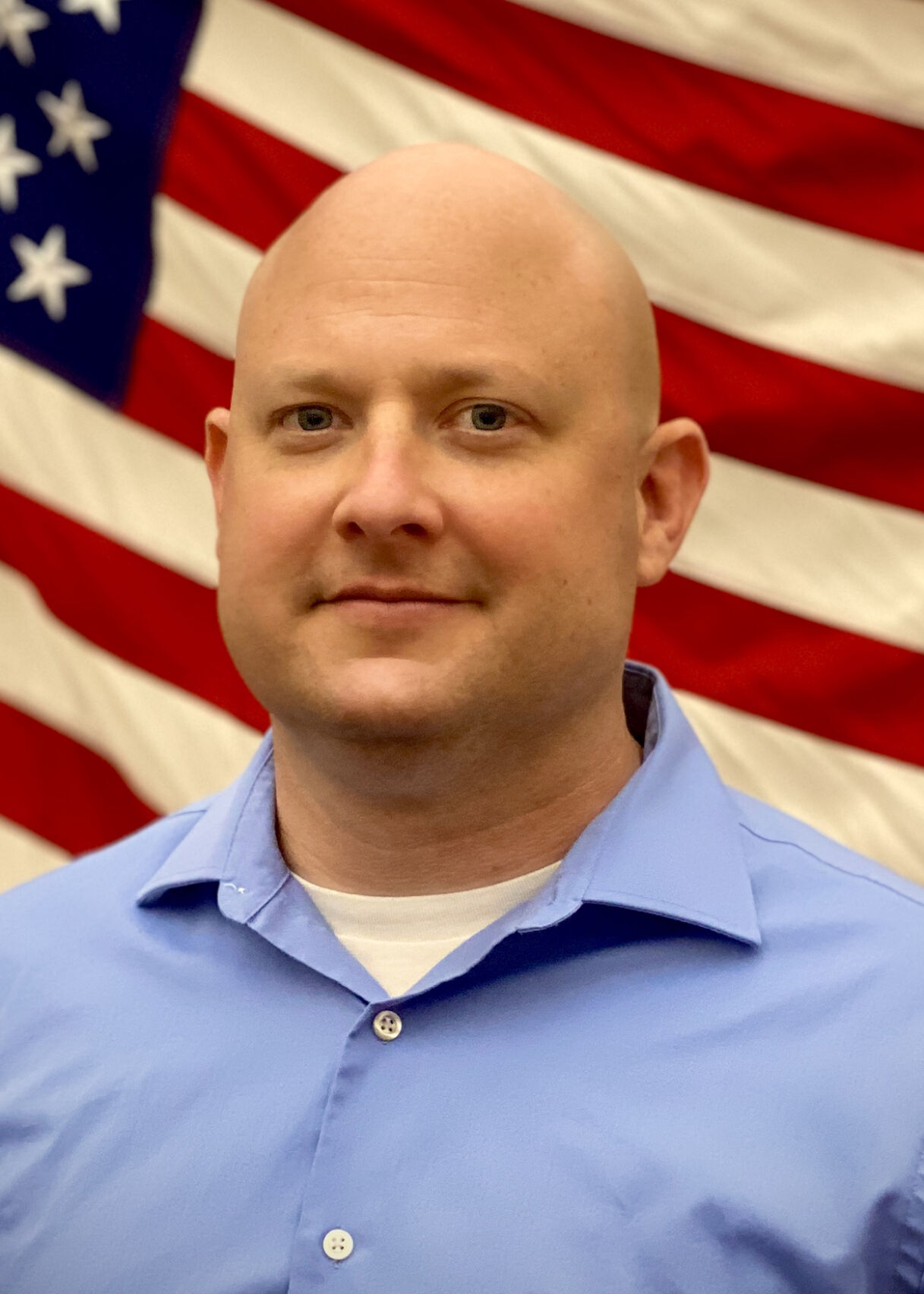 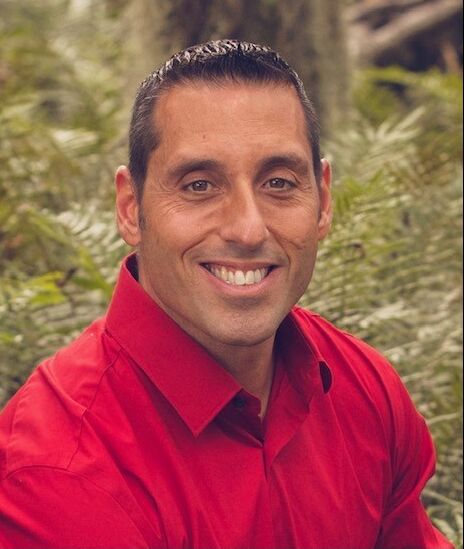 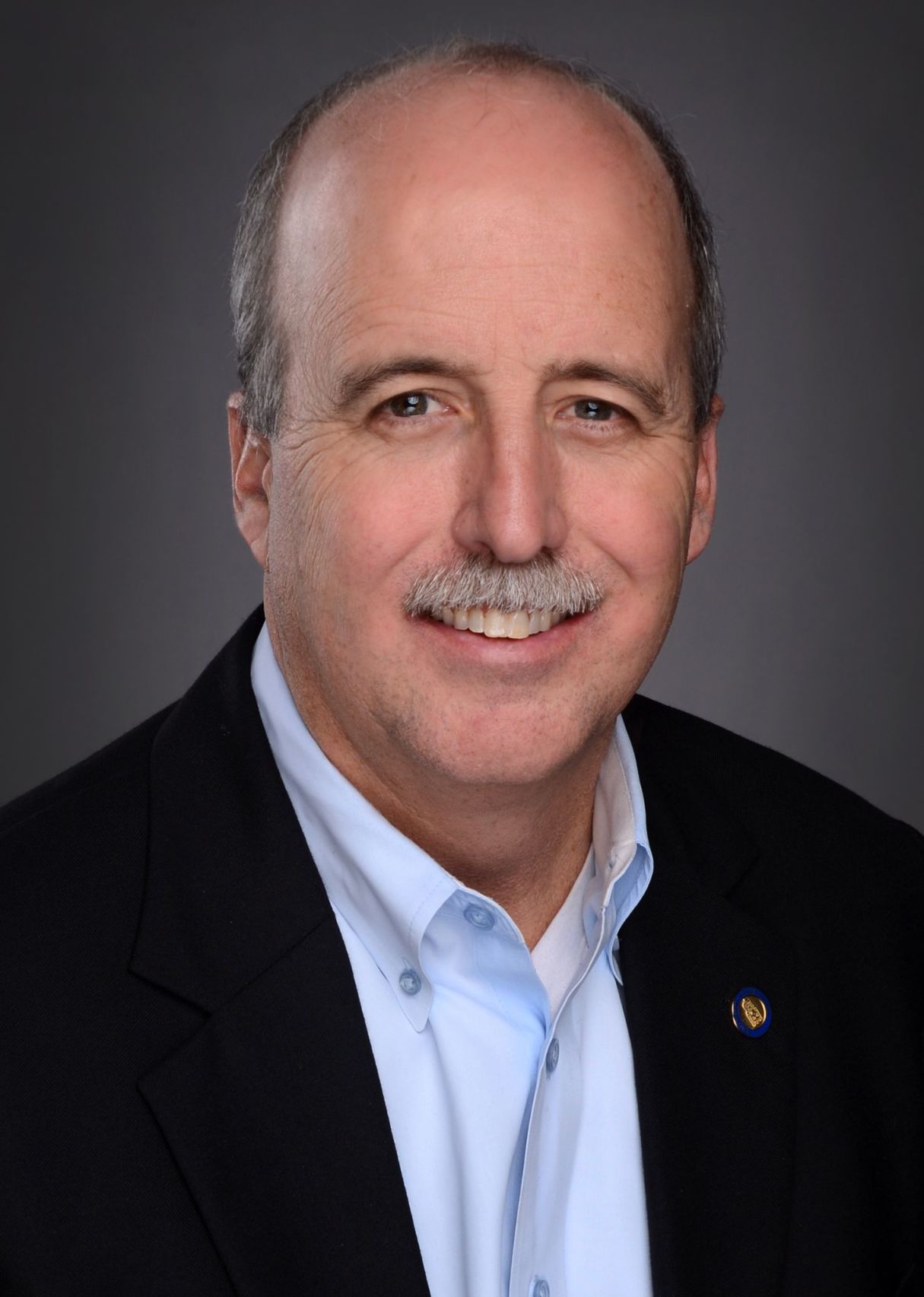 AP File Photo Hurricane Isaias is expected to skirt along the east coast of Florida, according to the latest tracking.

The Emergency Management departments of Charlotte, Sarasota and DeSoto counties have been stretched to their limit since mid-March dealing with the COVID-19 pandemic.

So you can imagine the lack of enthusiasm and sheer dread that came with the news this past week of Hurricane Isaias’ development.

“I think what the general public doesn’t know is the amount of attrition and — I don’t want to say — exhaustion our staff has dealt with,” said Jeff Tambasco, DeSoto County’s director of emergency management. “They’ve been working with the county and statewide almost seven days a week. Now we’re getting a storm on top of that and you’re taking a staff that has already been taxed and reallocating them to something that’s going to be even more taxing.”

Director Patrick Fuller realized almost immediately that preparing the public for the 2020 hurricane season was going to be a very different proposition for his Charlotte County emergency management crew.

“You kind of take it for granted that each spring we’re out and about to civic organizations and communities and giving face-to-face hurricane lessons or briefings,” he said. “That has not been able to take place. We’re trying to leverage as much as we can with social media and the local media.”

Fuller has also led a full-court press to get the word out regarding the CharCoCares app and service. Texting CHARCOCARES to 888-777 allows mobile devices to receive updated emergency information from the county. Wednesday, for example, the service pushed out a warning that mobile COVID-19 testing sites were being closed throughout the Florida peninsula in advance of the coming storm.

“We’ve been using it to push out COVID-related information but we’re also pushing out hurricane-related messages,” Fuller said. “It is a challenge but we hope everyone’s attention is still on the fact it’s hurricane season as well as the pandemic.”

The coronavirus has cause one major wrinkle in every county’s plans — emergency shelters are reduced to 50% of their standard capacity due to the need for social distancing and proper sanitation.

“Our 11 evacuation centers that we can open up simultaneously can hold about 30,000 people,” said Ed McCrane, Sarasota County’s emergency management director. “This cuts that down to about 15,000. … We have to require everyone to wear a mask inside the building. Increase sanitation. Every school district has assigned more janitorial and custodial staff to each campus. We’re going to need the public’s cooperation. Because of diminished capacity, they need to try to use a shelter as a last resort.”

That is especially true in DeSoto County, where Tambasco said limited resources are already stretched near the breaking point. Distancing necessities have forced Tambasco to push out beyond the Turner Agri-Civic Center and seek additional shelter capability at South Florida State College and a nearby middle school.

“We know that COVID is going to be here for a while and we know the hurricane season is starting to pick up, so it has caused us to really think outside the box when it comes to staffing allocation and various resources,” he said. “The thing that people don’t realize is the amount of staffing it takes to not only facilitate the emergency operations center but facilitate a safe environment for the community.

“For DeSoto County, that encompasses almost all of our county employees,” Tambasco continued. “That’s a huge burden and a huge asking point of our employees.”

The hurricane season is entering its peak period and Fuller said his personnel are feeling the burn. If a storm does strike, his operation center will be observing social distancing, which means only 75 of the usual 150 employees will be allowed in the building at any one time, with others working remotely.

Fuller said he suspects that exhaustion his staff has been experiencing from both the pandemic and the annual storm threat is shared by the public.

“It’s a long road and it hasn’t been easy for everyone and obviously fatigue is setting in throughout the community and throughout the country,” he said. “We just hope everybody is still in that preparedness mindset and are preparing their families in case there is tropical weather this year.”

McCrane said Sarasota County learned a number of lessons from Hurricane Irma in 2017 when the county was inundated by people fleeing other counties. Before Irma, most storms usually meant 3,000-4,000 people with about 150 pets seeking shelter at less than a half-dozen evacuation shelters. Irma brought 20,000 people — many from Charlotte, Lee and Collier Counties — as well as 3,000 pets to 13 shelters.

Since Irma, McCrane has been able to identify a part of the problem.

“A lot of people sought shelter that didn’t need to,” he said. “They didn’t live in an evacuation level, they didn’t live in a mobile home or RV or boat. They lived in a home that was built under Florida’s building codes and they even had hurricane shutters. They just didn’t put them up and went straight to the evacuation center.

“So our education over the last couple of years since Irma has been to check out your house and stay in your home,” McCrane added.

Fuller agreed. All of Charlotte County’s shelters, typically rated to hold 500 people, will be reduced to half that capacity due to the need to implement the CDC’s pandemic guidelines.

“The shelters can never be a first option. They’re not the most pleasant places to be in a good year, let alone a year when there’s a pandemic,” he said. “The shelters need to be looked at as a lifeboat, not the Love Boat. It’s just a way to get out of the winds and away from the water. It’s not a place to be if you have any other options.”