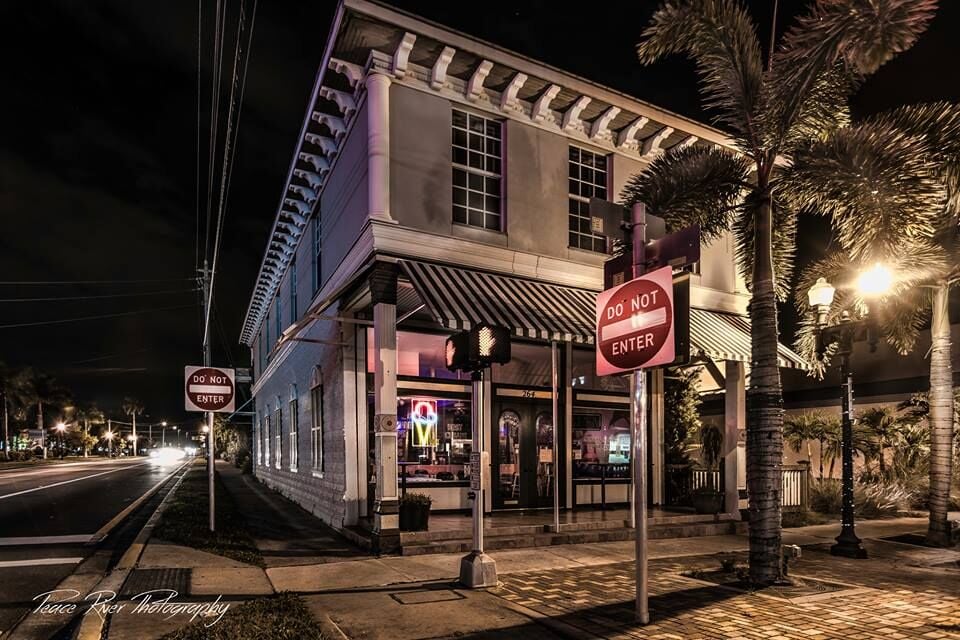 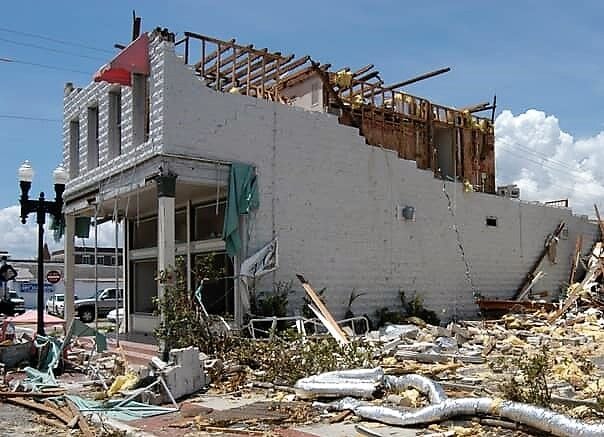 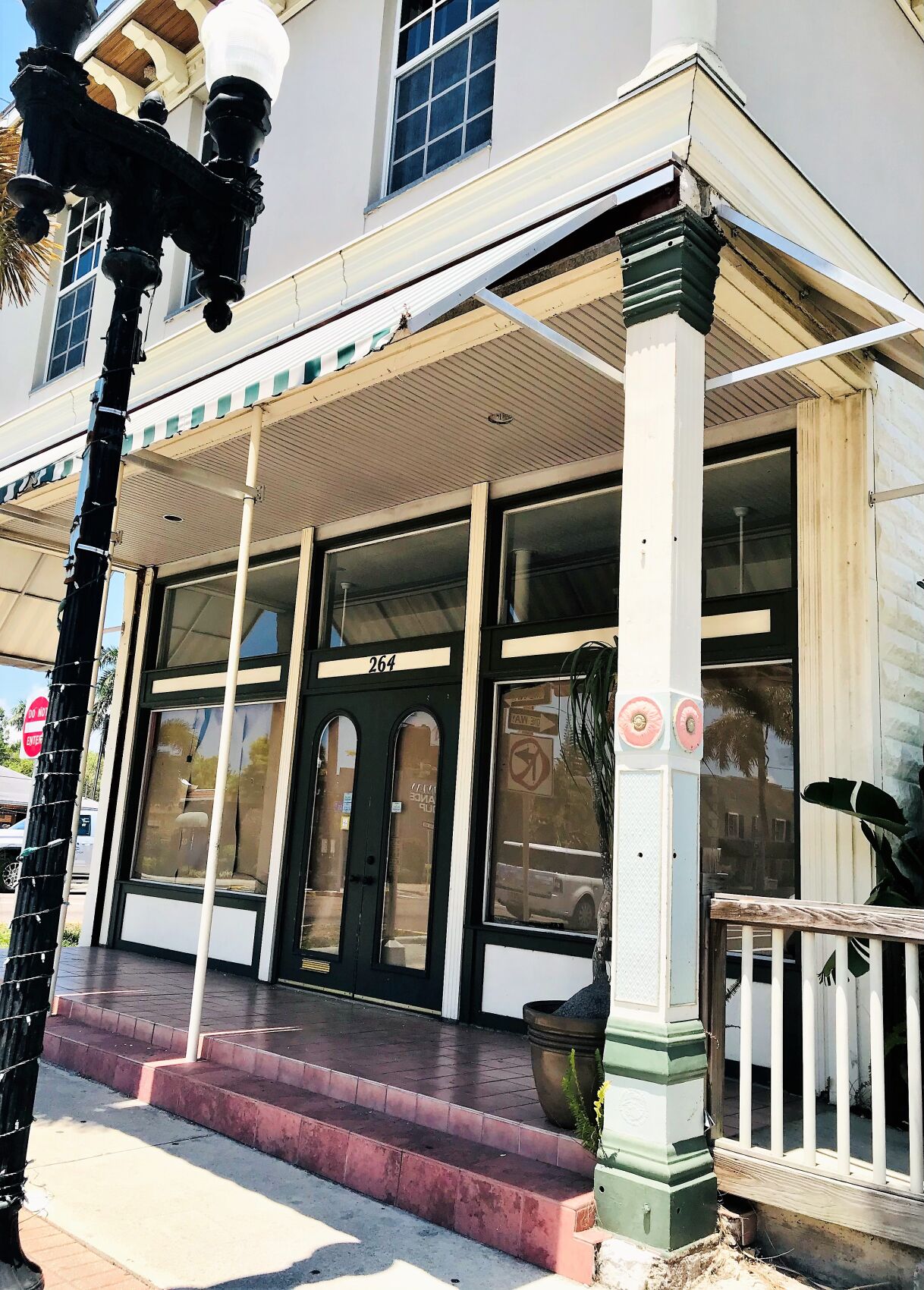 {div}Today, Cubby’s windows are papered over and its doors are locked.{/div}

{div}Today, Cubby’s windows are papered over and its doors are locked.{/div}

Housed in a historic building on the corner of W. Marion Avenue and Cross Street (U.S. 41 South), Cubby’s Homemade Ice Cream has closed its doors after 16 years in town.

The couple remained out of business until they found a Punta Gorda location which had also been gutted by the storm. An IGA grocery store in the 1940s, it had an upstairs apartment where longtime city resident Gussie Baker grew up.

A year later, Cubby’s reopened its doors in the iconic spot, serving a small deli menu and daily tubfuls of its own high-butterfat homemade ice cream.

After landing at least a dozen Charlotte Sun Readers’ Choice awards, Westphal told The Daily Sun, “We have a reputation in this city as being the best, and it’s something we aspire to maintain every day. A lot of our regular customers have been with us for years.”

One of them — TripAdvisor reviewer peaceriverlady — reminisced in 2016, “We first found Cubby’s when it was in Charlotte Harbor hidden behind the Oriental market. The pure dairy cream and real flavors kept us going back. Apparently lots of us did because when she tried to retire too many people objected so now it’s here. Hard to believe that was 12 years ago. Don’t start thinking about that ice cream or you’ll find yourself in the car on the way there.”