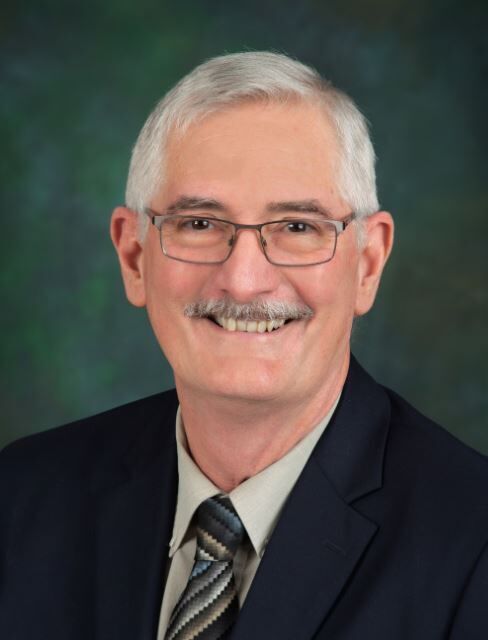 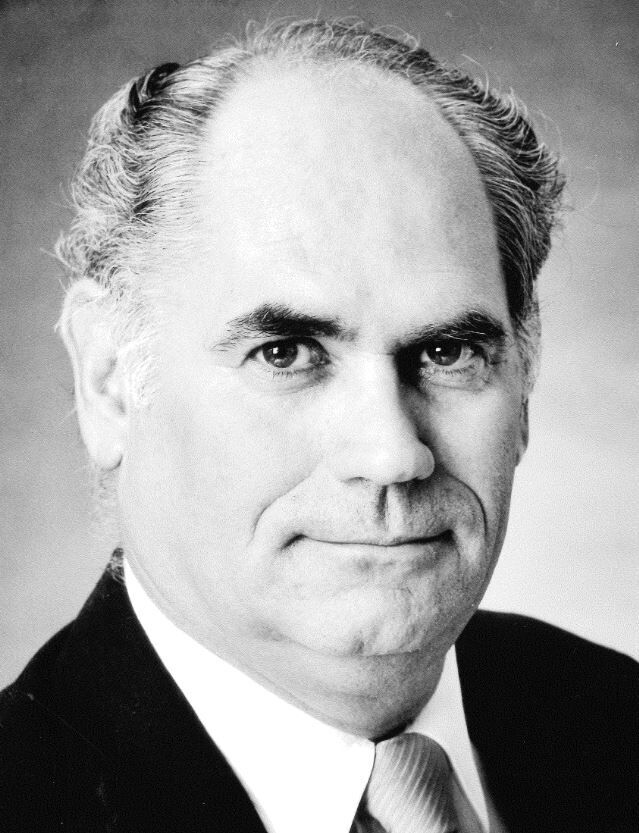 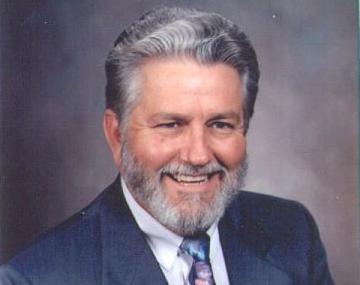 PORT CHARLOTTE — Former Charlotte County Commissioner Matt DeBoer passed away last week after a short battle with cancer, leaving a legacy that helped shape the county into what it is today, friends and colleagues said.

DeBoer died peacefully Jan. 6, surrounded by family, according to an obituary published in The Daily Sun.

He served as commissioner for three terms from 1994 to 2006, working as a county employee for another 31 years before that.

“He really cared about people and was a very hard worker and passionate about the issues he would get involved with,” said current County Commissioner Ken Doherty. “He was a true public servant when you look back at his career.

“I’m shocked to hear of his passing.”

During his time as a commissioner, DeBoer played a major role in the aftermath of Hurricane Charley in 2004, pushing for a more rapid recovery from the storm that devastated the area.

He was instrumental in the preservation of Babcock Ranch. DeBoer was able to persuade the state of Florida to not only accept input from Charlotte County, but to structure the deal along with the county’s demands.

Renovation of Charlotte Sports Park in Port Charlotte was also a major project for DeBoer, as he made multiple trips to Tampa to convince the Devil Rays − now the Rays − to move spring training to Charlotte.

He also helped structure the renovation plan in a way that excluded the need for taxpayer money to fund the work.

DeBoer had a hand in creation of the longtime Murdock Village project that is now beginning significant development in the north-central region of Charlotte County between U.S. 41 and State Road 776.

“(Former) Commissioner DeBoer truly lived the principle of servant leadership both as a county staffer and a commissioner,” said Charlotte County Administrator Hector Flores. “Our thoughts are with his family and friends during this painful time.”

DeBoer and his wife Mary Jones DeBoer celebrated their 47th anniversary in December.

The couple moved to Florida in 1973 when Matt started working with Punta Gorda Isles in construction, according to the obituary. He then moved to local government, where he was superintendent of the road and bridge department and later the county director of purchasing.

“He worked his way up through the ranks before he became a commissioner,” said former commissioner Adam Cummings, who served with DeBoer. “He started out working on the front lines and worked his way (up) and then ran for office and was a very able public servant.

“He was one of the most knowledgeable county commissioners I ever worked with.”

During his time as a commissioner, Eure played a big role in bringing Major League Baseball to Charlotte County with the Texas Rangers spring training and a full-time minor league affiliate, according to an obituary provided by his family.

He also was also instrumental in expanding shopping and major retail in the area with the development of the Port Charlotte Town Center mall.

Horton served on the Charlotte County Commission for two terms.

A major figure in the Englewood community, he also served as an elected Englewood Water District supervisor, Charlotte County School Board member and as Charlotte’s Supervisor of Elections.