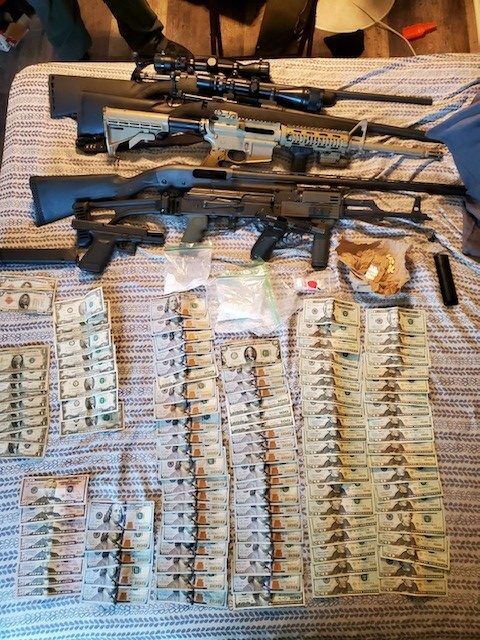 Deputies found guns, drugs and money while serving a search warrant in Punta Gorda on Thursday. 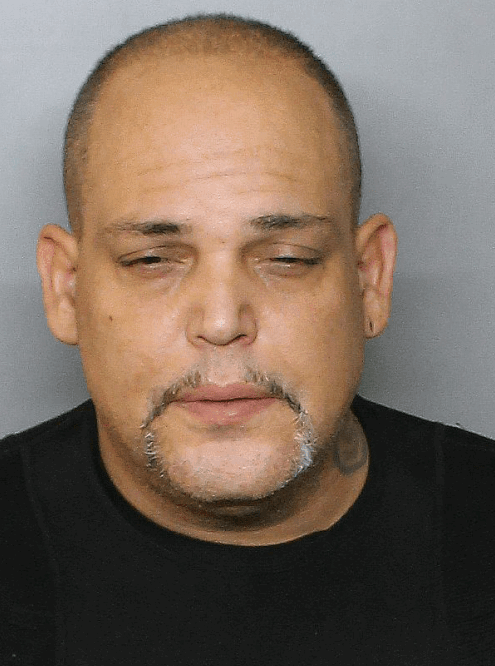 Deputies found guns, drugs and money while serving a search warrant in Punta Gorda on Thursday.

The Charlotte County Sheriff’s Office served a search warrant at a home on the 400 block of Charlotte Street.

One of the home’s occupants, Frank Van Tuyl, had a gun, cocaine and more than $1,000 in cash, a report stated.

Inside the home, deputies found “multiple” gun safes. Inside the largest safe were several weapons including an AR-15, as well as 10 grams of mixed cocaine and fentanyl, 29 grams of cocaine, eight heroin pills and $5,800 in cash. A smaller safe yielded 12 grams of marijuana and a loaded handgun.