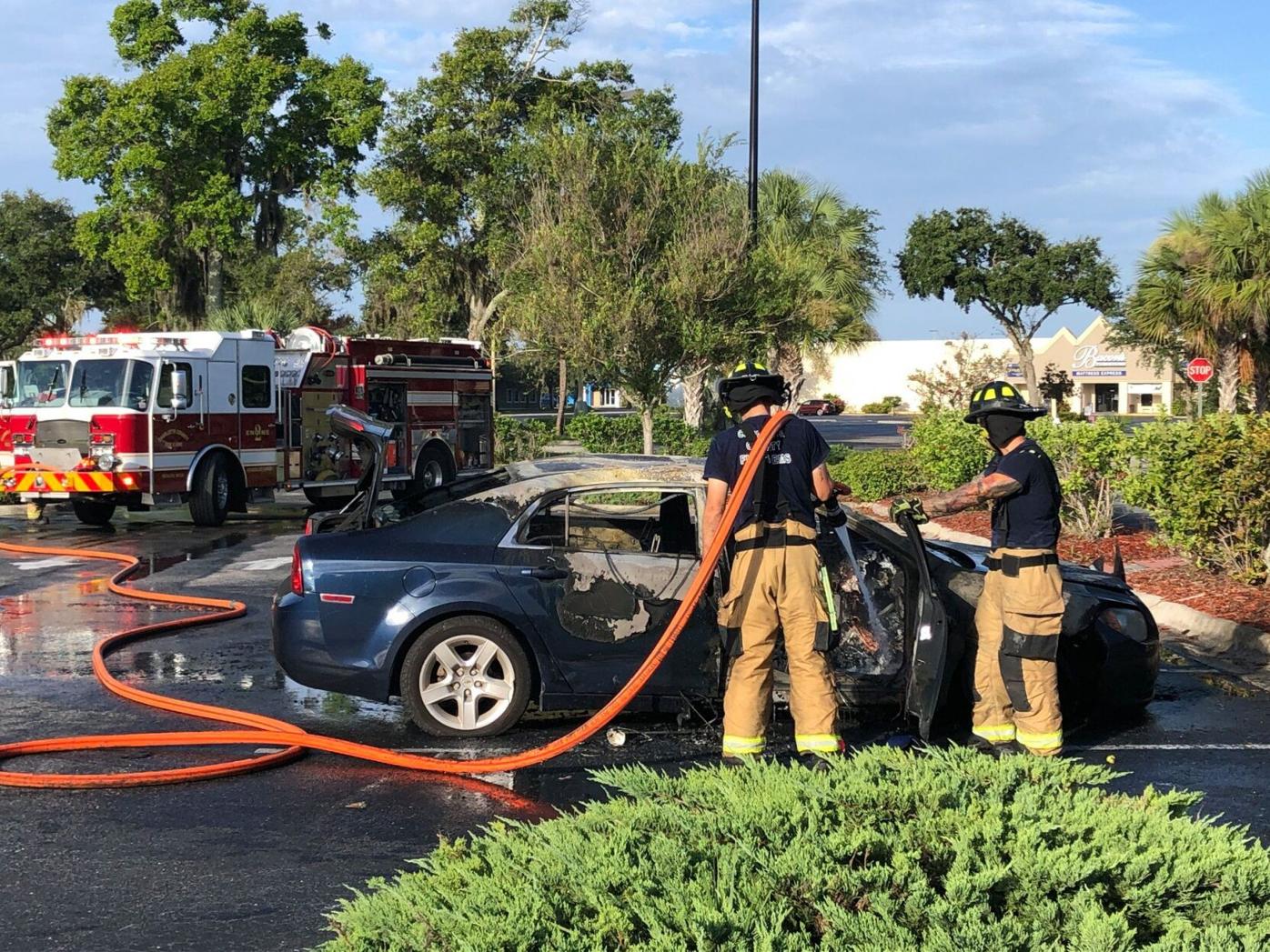 Firefighters put out the flames but the vehicle was destroyed. 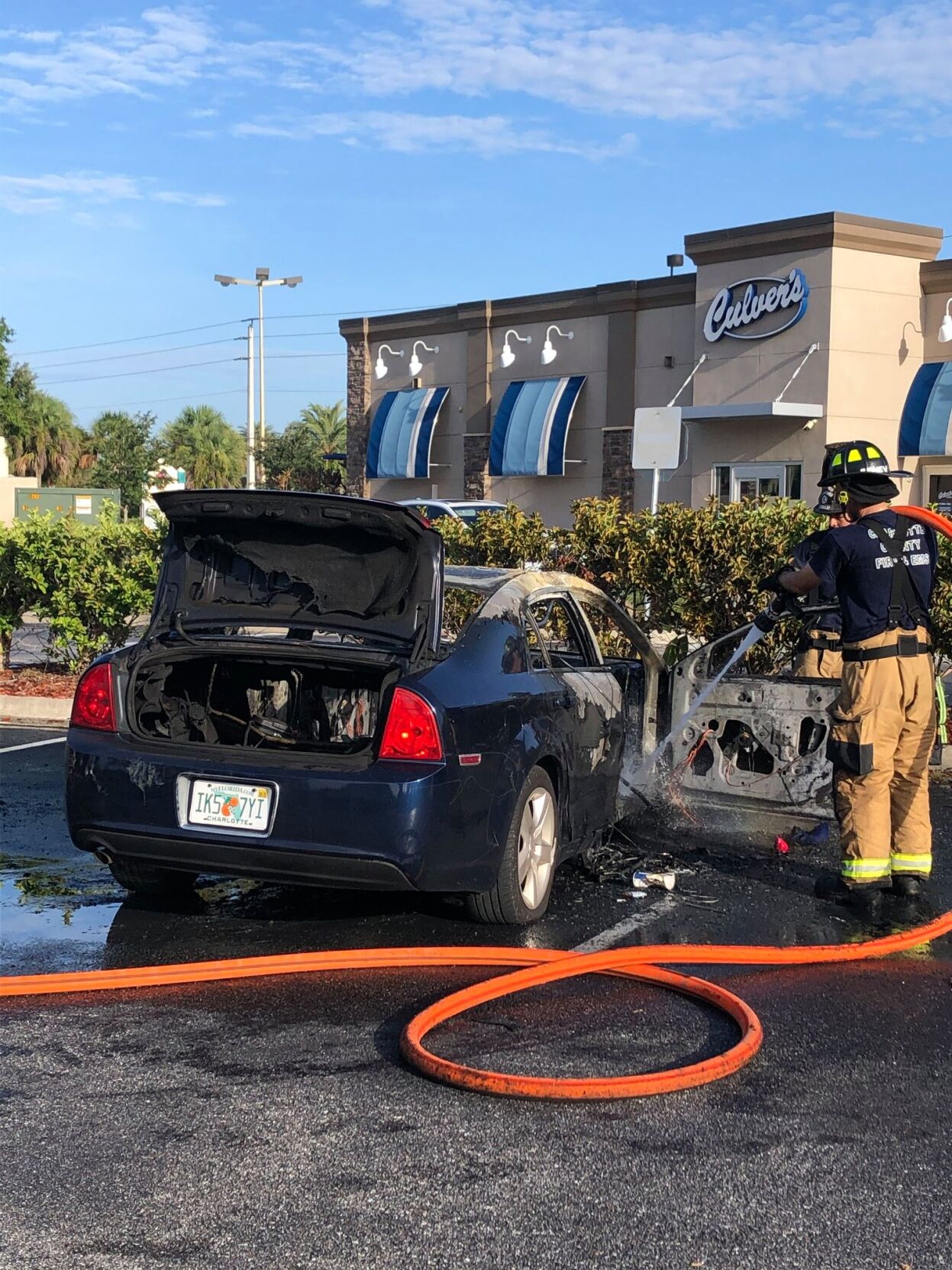 The car caught fire near the Culver’s in Murdock around 8 a.m.

Firefighters put out the flames but the vehicle was destroyed.

The car caught fire near the Culver’s in Murdock around 8 a.m.

Charlotte County Fire & EMS put out a car fire Monday morning that started due to the driver traveling with a lit candle.

The call came in around 7:36 a.m. According to a Facebook post, the driver told the crew the fragrant candle he was burning in his car tipped over onto some papers, catching them on fire.

He stopped his car in the parking lot of Culver’s in Murdock and ran for a trashcan to fill with water.

Charlotte County Fire & EMS Spokesperson Todd Dunn said the driver thought he had it out but when he went to get the water to make sure, the car was engulfed in flames.

Firefighters arrived and were able to put out the fire, but not before the car was destroyed.

No one was injured, but the agency noted the fire could have been prevented by avoiding driving with a lit candle.