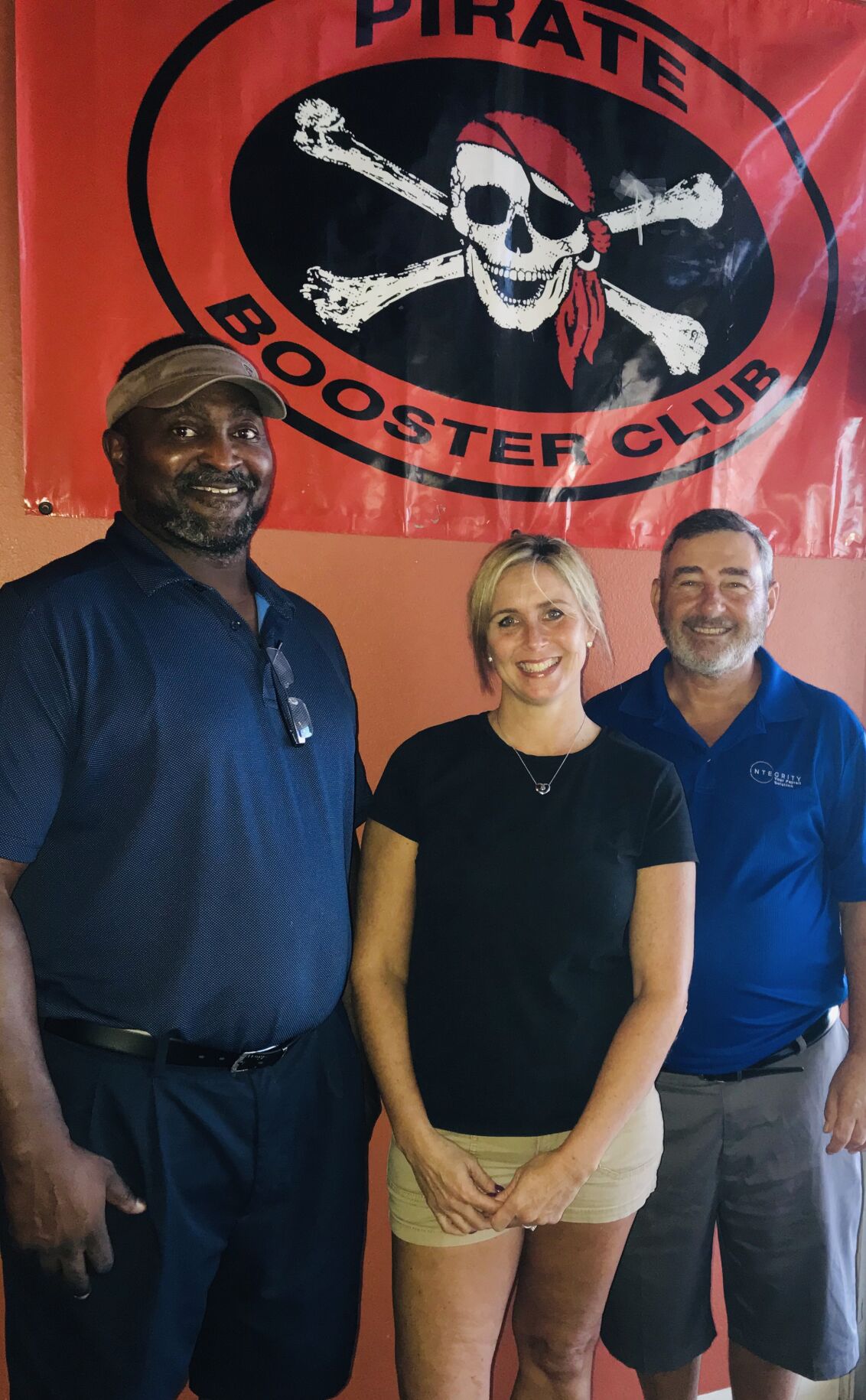 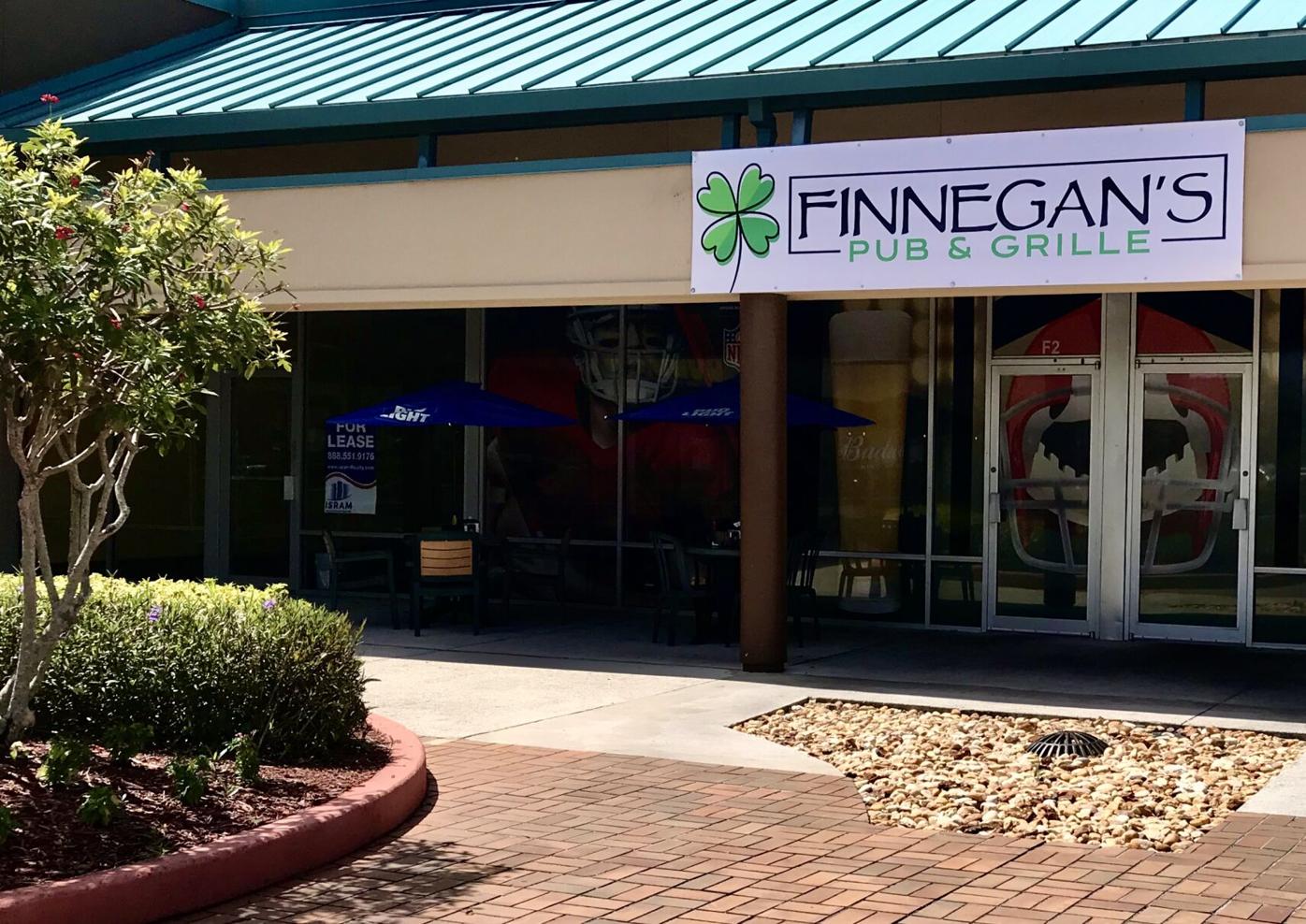 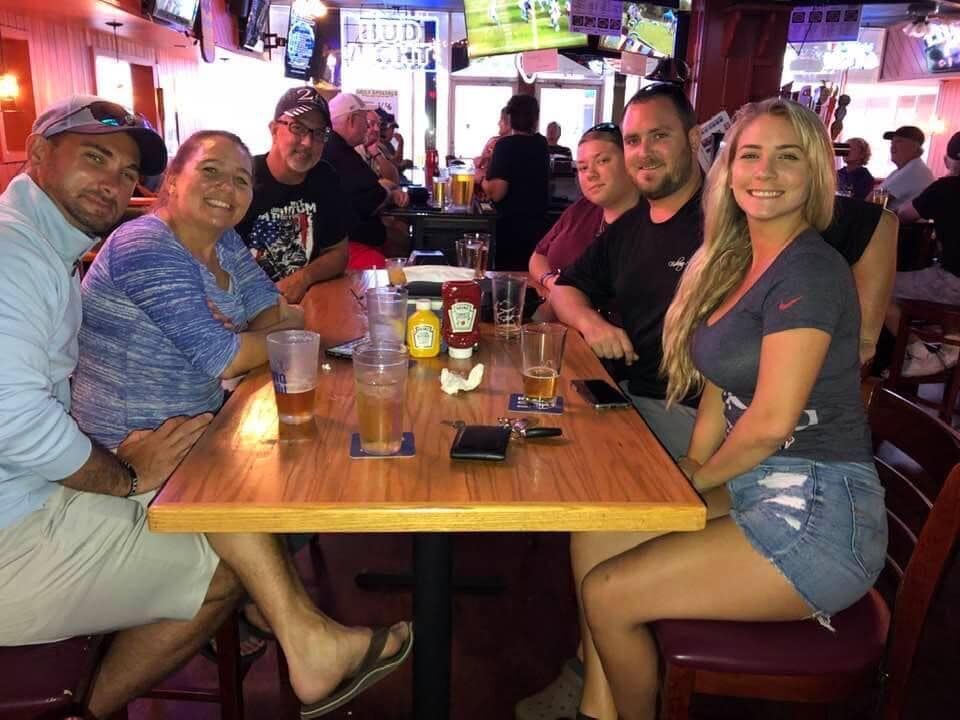 A typical midweek gathering at Finnegan’s. 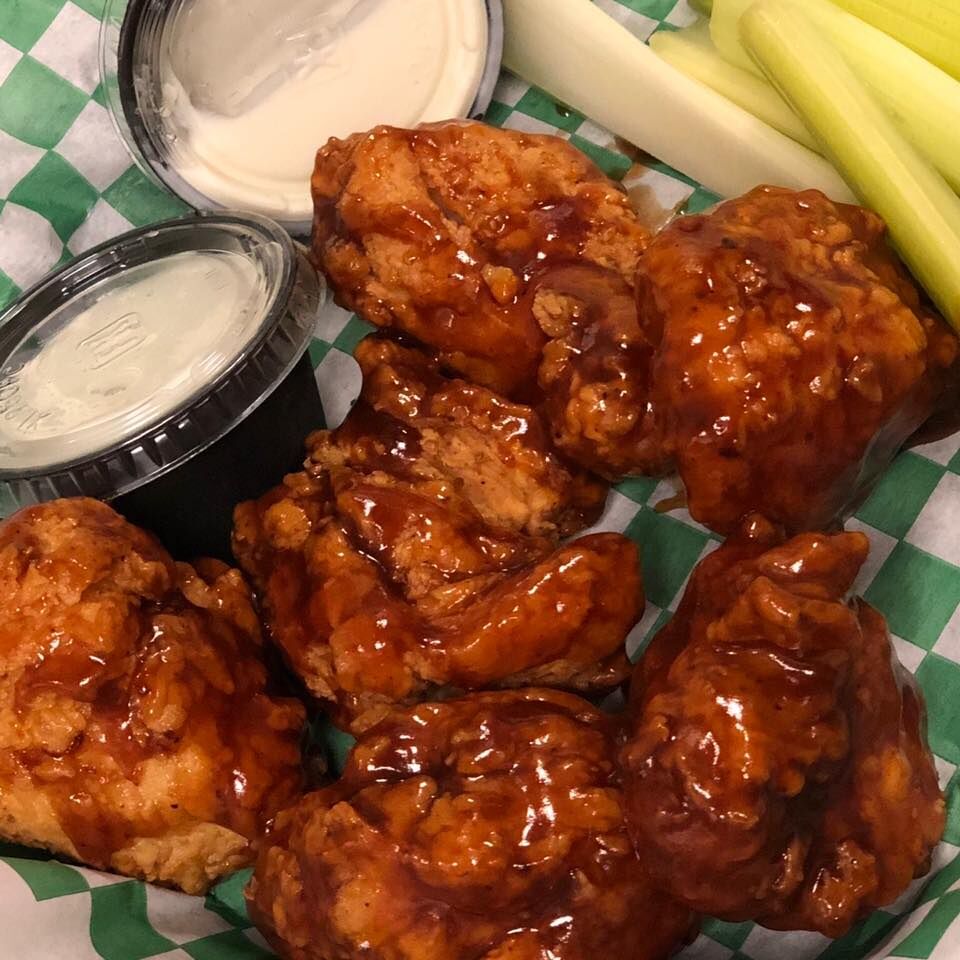 Wednesday is Wing Day at Finnegan’s.

A typical midweek gathering at Finnegan’s.

Wednesday is Wing Day at Finnegan’s.

One mega-franchise just opened “the world’s newest McDonald’s” on its outskirts.

Then the latest news about business was announced last week.

Port Charlotte Beef’s franchisees Barret Roadman and Brad Garrod, who initiated a brand change to Finnegan’s, were happy to sell to a local businessman who needed no introduction.

He’d known all the bar’s owners and handled their books ever since the place opened.

It’s also his favorite neighborhood pub. And he’s half Irish, so things seem meant to be.

He’d never sat idle for long. He’s a people person, and he loved this Beef ‘O’ Brady’s, which he sensed wasn’t doing as well as it could.

“I’ve been going to this Beef’s for 25 years, ever since it first opened,” he said. “I know all the staff. I have my regular seat at the bar, and so do the same other regulars. It’s like family. We have a little dinner, talk sports and politics, tell jokes, have fun. They have a couple beers. I drink ginger ale.”

He nearly bought the place 20 years ago. But he was drinking then and didn’t think buying a bar would be that good an idea.

“I quit drinking three years ago for my health and feel great now. So, I went ahead and bought it. I closed on a Tuesday, and the governor opened up 100% on Friday! We sanitize thoroughly and people do their own social distancing, but we also have outdoor seating.

“I want to turn it back into more of a family-style restaurant than a bar.”

Natoli still occupies his regular bar stool, consumes a lot of ginger ale and gets home by 8 o’clock.

His former restaurateur clients told him he was crazy to take on a restaurant. Then they added, “I would’ve sold you mine!”

His biggest surprise since becoming one of them?

“I’m not allowed to put up the $600 American flag that I bought, on the empty 60-foot flagpole out front. And a lot of my customers are veterans.”