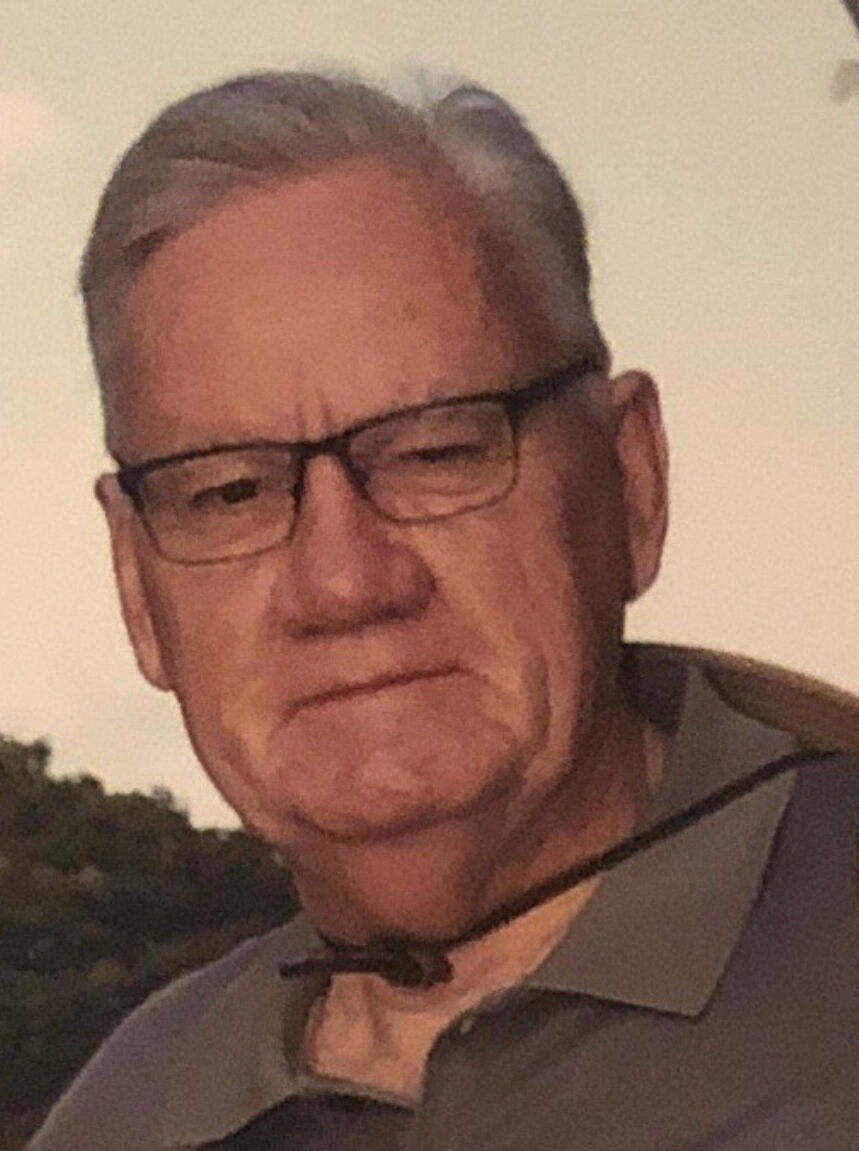 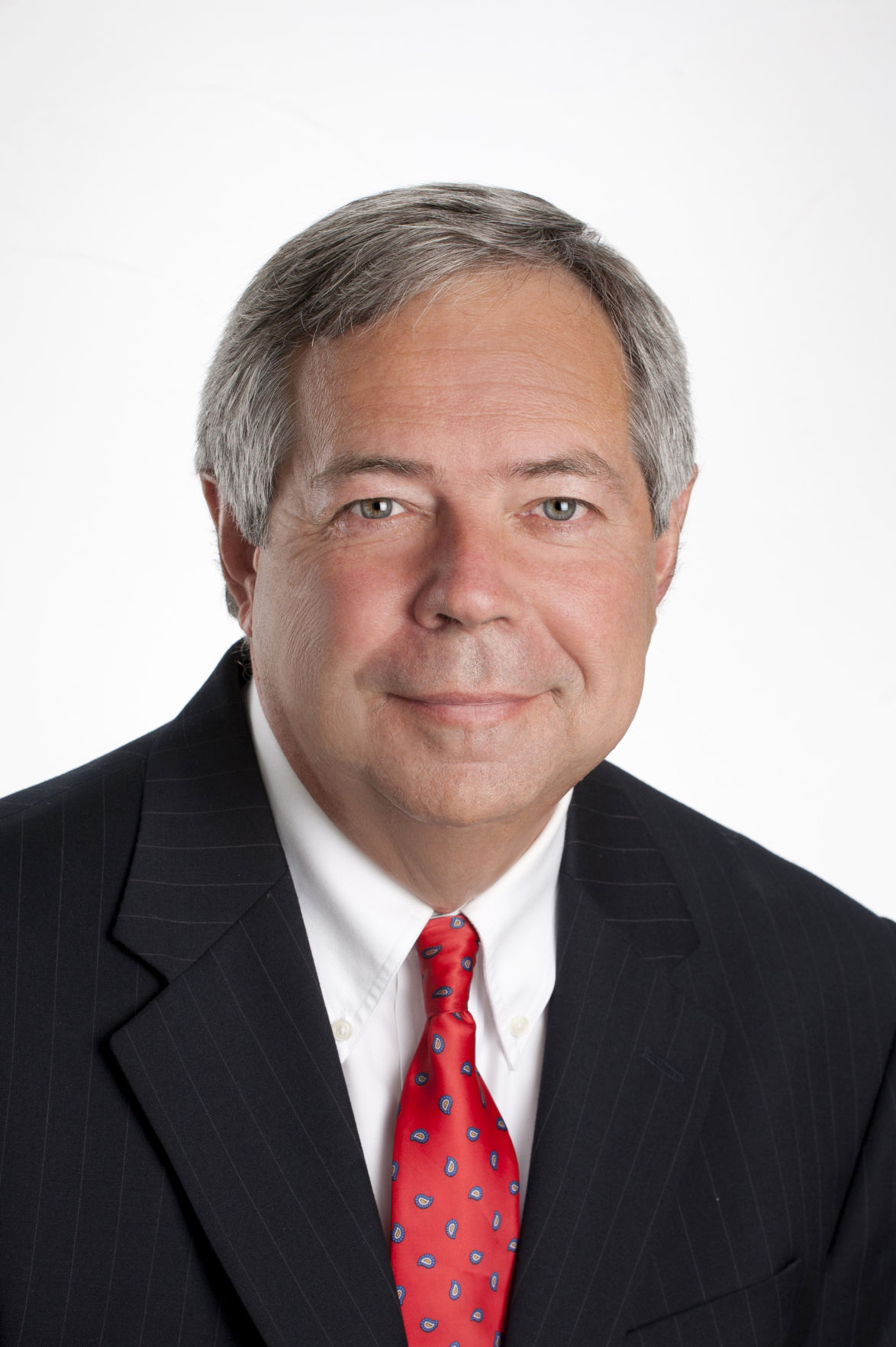 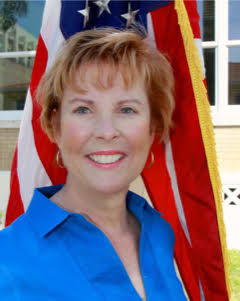 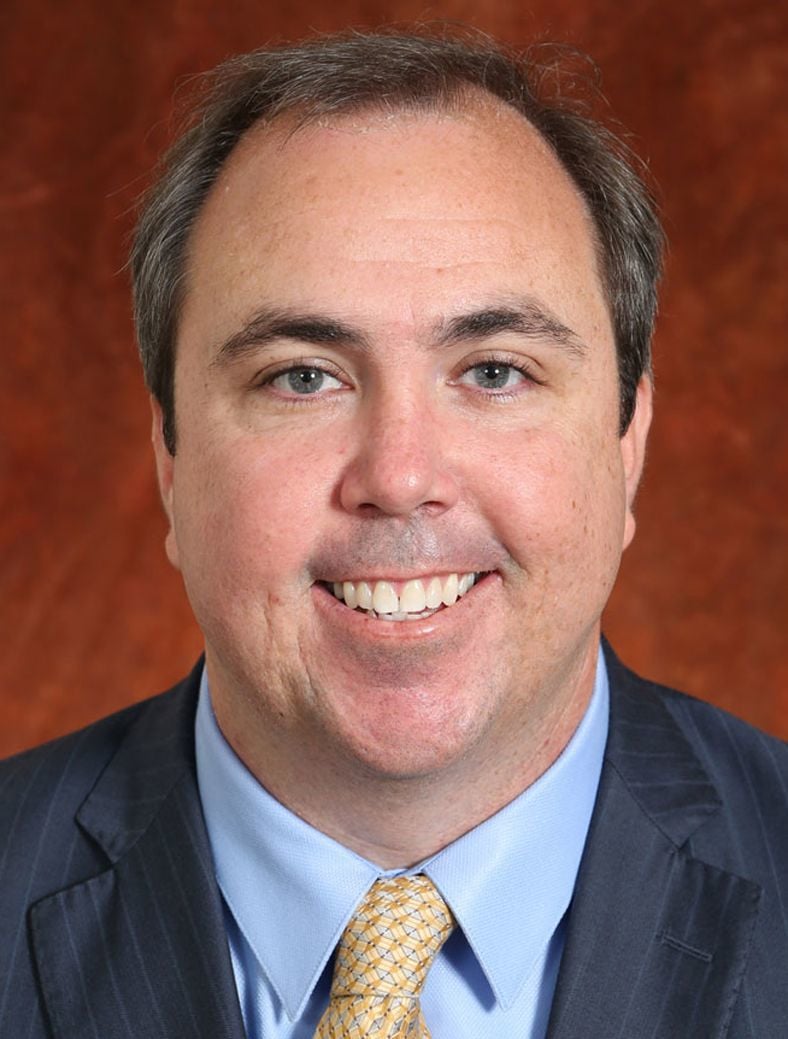 Charlotte County had a 77.21% voter turnout with 116,978 out of its 151,509 registered voters participating in the election. Trump garnered 73,238 votes, or 62.84%, while Biden got 42,268 votes, or 36.27%. Only one out of Charlotte County’s 68 precincts favored Biden, and that was precinct 3 which gave him 256 votes, or 52.03%, while 232 votes, or 47.15% ballots cast in that precinct went to Trump. On Friday, oversees and military ballots would be counted and the vote tally certified, said a spokesperson from the Charlotte County Supervisor of Elections, adding that the count has not yet been finalized.

In Sarasota County, Trump also won the majority of votes. The county had an 80.06% voter turnout with 272,277 out of its 340,092 registered voters casting ballots. Trump received 148,323 votes, or 54.72% versus Biden’s 120,050 votes, or 44.29%. Some 22 precincts of the 101 gave the majority vote to Biden. As in the case of Charlotte County, the vote count won’t be certified until Friday evening, after the oversees and military ballots are counted, said a spokesperson for the Sarasota County Supervisor of Elections.

Not surprisingly, the former vice president’s announced victory on Saturday was bad news for some and good news for others, depending on which candidate they supported.

Randy McLendon, an Englewood pastor who has organized Trump rallies and prayer services, said that Biden had not won: “The election was only called by the media.” He said “the same people that did the Russia and Ukrainian hoax” were the same people who said that Biden had won. McLendon called the balloting “corrupt” and that he wouldn’t believe that President Trump had lost “until he (Trump) himself comes out to concede; until that, he’s president.” He added, “It will be kind of great when all those people (who called the election for Biden) have to eat crow.”

McLendon has been publishing a newsletter since 2009. “As soon as Trump was nominated for our president, we were onboard 100%. He has certainly proven himself,” said McLendon.

One person who was “happy and joyous” over Biden’s win, was Muriel Glaim, who is a board member of the Englewood Democratic Club. But despite her jubilation that Biden had garnered the most votes, Glaim had reservations: “I am more concerned with our ex-president; he told us who he is and what he wants to do.” Glaim said she felt “threatened by what he could do to our democracy.” She called Trump “a loose cannon” and said that she was “concerned by what other action he might take while he’s still in power.”

Gene Murtha, who chairs the Charlotte County Republican Party’s executive committee, said, “Unless our President decides otherwise, the game is still on.” Murtha said that the prevalent mood among Republican locals is “anger.” He said that it was “very strange” the way Saturday’s election announcement “was handled by the press,” adding, “Did the president get equal treatment?” He said that Pennsylvania’s vote counting was “handled by a bunch of amateurs,” and he said that states were “not prepared for mail-in ballots. What is this — America or a Third World Country?” He called this year’s election “an utter mess.”

Teresa Jenkins, who chairs the Charlotte County Democratic Party’s executive committee, said that she’s “very pleased with the outcome of the election.” She said that Biden has shown “a great deal of respect for all Americans and our institutions.” She said that Biden as president “would put our entire country first.” Because Trump has not conceded, “there will be a delay in the smooth transition of power,” Jenkins said. By this time, she explained, the president-elect would be invited to Washington to sit with the current president for a transfer of files and other matters. However, a smooth transition of power “is being stymied,” she said. “I am just hopeful that President Trump will do the right thing.”

State Sen. Joe Gruters, who won his re-election bid for District 23 that encompasses parts of Sarasota and Charlotte counties, told the Sun that “the (presidential) election was called by the media.” He said that it was “premature to call Biden a winner,” and he said that there will be “lots of legal challenges” to the outcome. He said that “fraudulent activities were taking place” in this election. He said the consensus among his party is that “the president won.” He agreed that Trump should not concede “until every legal vote is counted.” Saying the race is still “too early to be determined; there’s still time left on the count,” Gruters added, “Everyone wants a fair process; we should respect that process.”