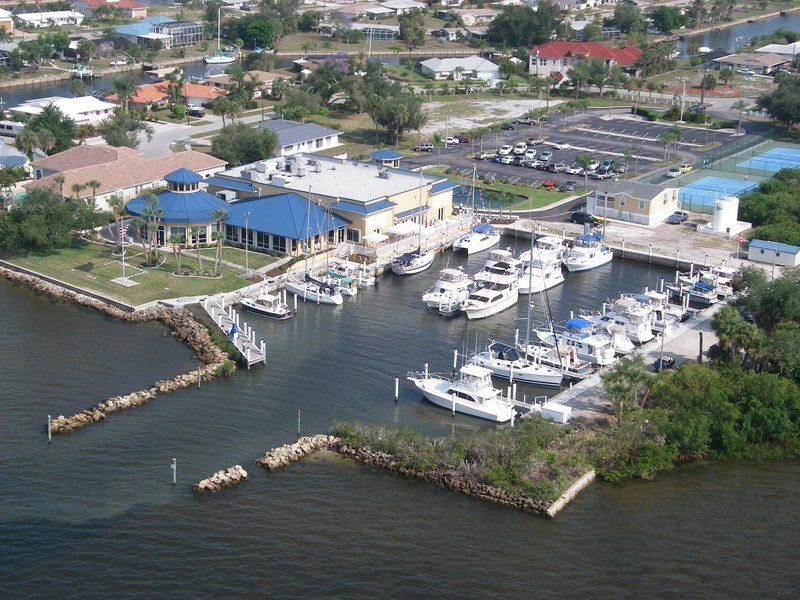 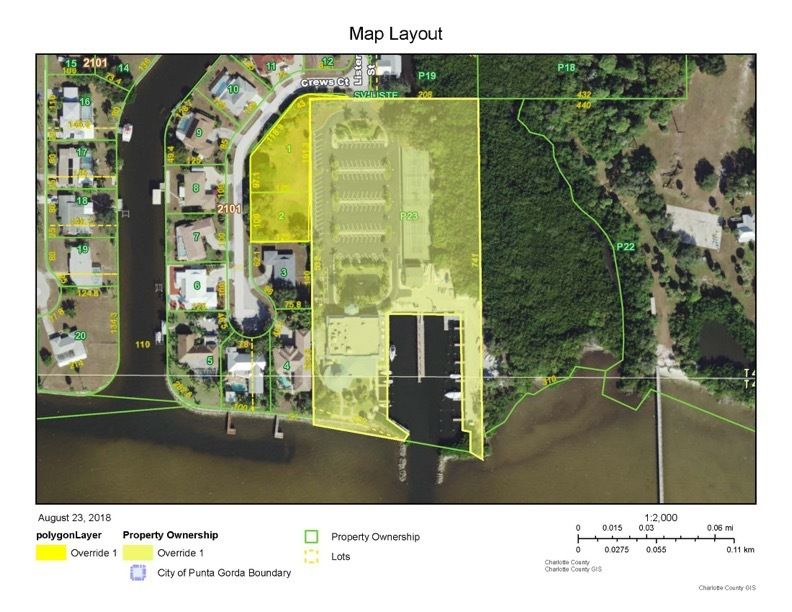 EDITOR'S NOTE: This article is from 2018. The Charlotte Harbor Yacht Club is no longer for sale.

The Charlotte Harbor Yacht Club is using the yet-to-be-built Sunseeker Resort as a way to lure potential buyers to its $6.5 million waterfront property.

“Come join the development boom on Charlotte Harbor where Allegiant Air is building their Sunseeker Resort — a 22-acre waterfront development on Charlotte Harbor which will include a resort hotel, nine condo towers, restaurants, bars, shops, marinas, fitness center, medical facility, grocery store with pharmacy,” states the listing for the yacht club, which includes the restaurant, marina and sports facilities.

Though Sunseeker has yet to have its site plans approved through Charlotte County, the 22-acre waterfront resort may already be impacting the local economy and real estate.

The proposed development “commands a bit of a premium” to the marina, Quinn said. The real estate broker also determines the value based on comparable sales in the area, how unique the property is and the difficulty of developing a marina. According to the Charlotte County Property Appraiser website, the yacht club has a preliminary cost approach of $2 million for 2018.

Sunseeker plans to open in February 2020, according to its website. Allegiant Travel Company prominently advertises Sunseeker as a top banner on its website as well.

KW Commercial has already had a few inquiries for the property despite the listing only being up for two weeks.

“We’re looking for people that would be interested in trying to work out an arrangement with the yacht club to continue as a tenant, and add other business components to the property so that the finances make sense,” he said. “There’s probably a better use for the property than have a not-for-profit organization there.”

The Charlotte Harbor Yacht Club formed in 1973 and closed on the waterfront property later that same year.

“Tradition is what we do best,” states the yacht club’s website. “Our monthly Sundowners ceremony on the waterfront is filled with honor, formality and patriotism. The Board of Directors and Past Commodores parade past the members in full dress uniform, and lower the flag in a time honored traditional ceremony, complete with cannons.”