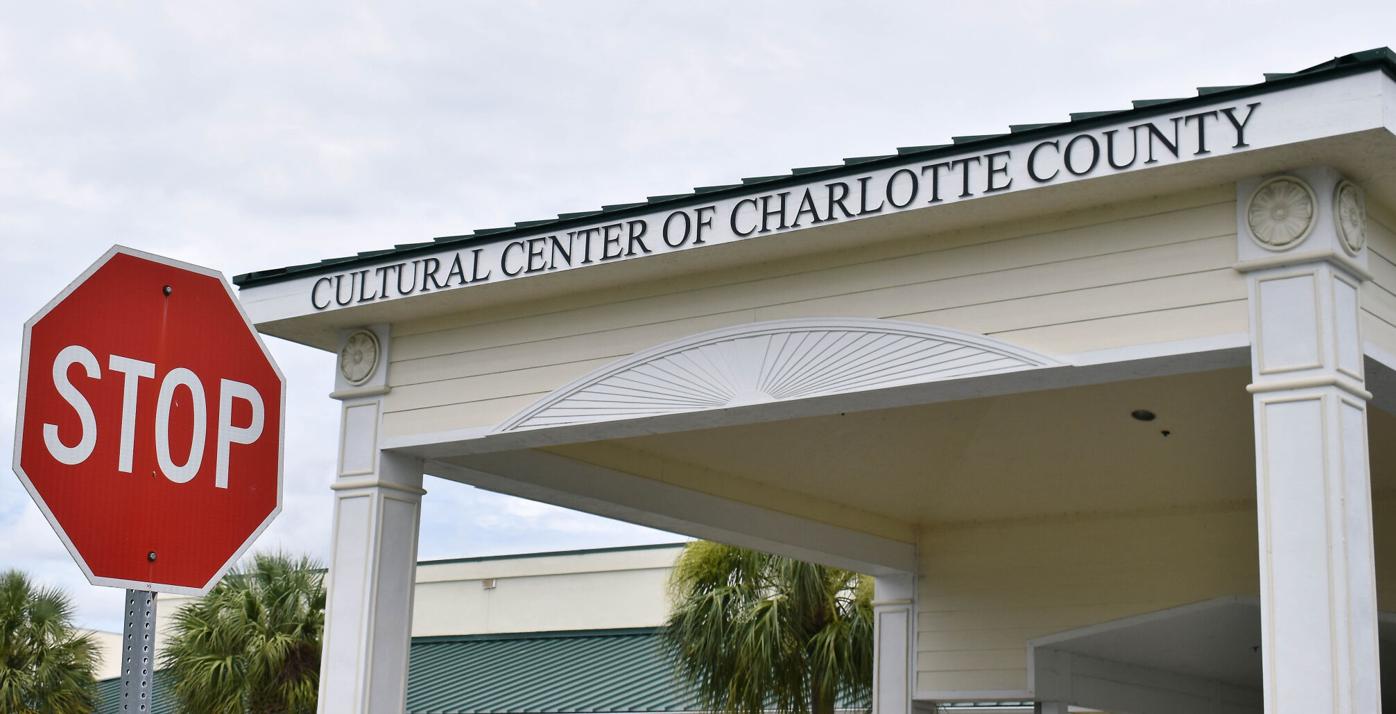 Activities at the Cultural Center of Charlotte County ground to a halt just after the elections in March and stayed closed until June 1. The center remains largely shut down, save for its thrift shops, which are operating on reduced hours. Nonprofits and charities throughout the area are struggling to meet their bottom lines with fundraising events largely not an option during the COVID-19 pandemic. 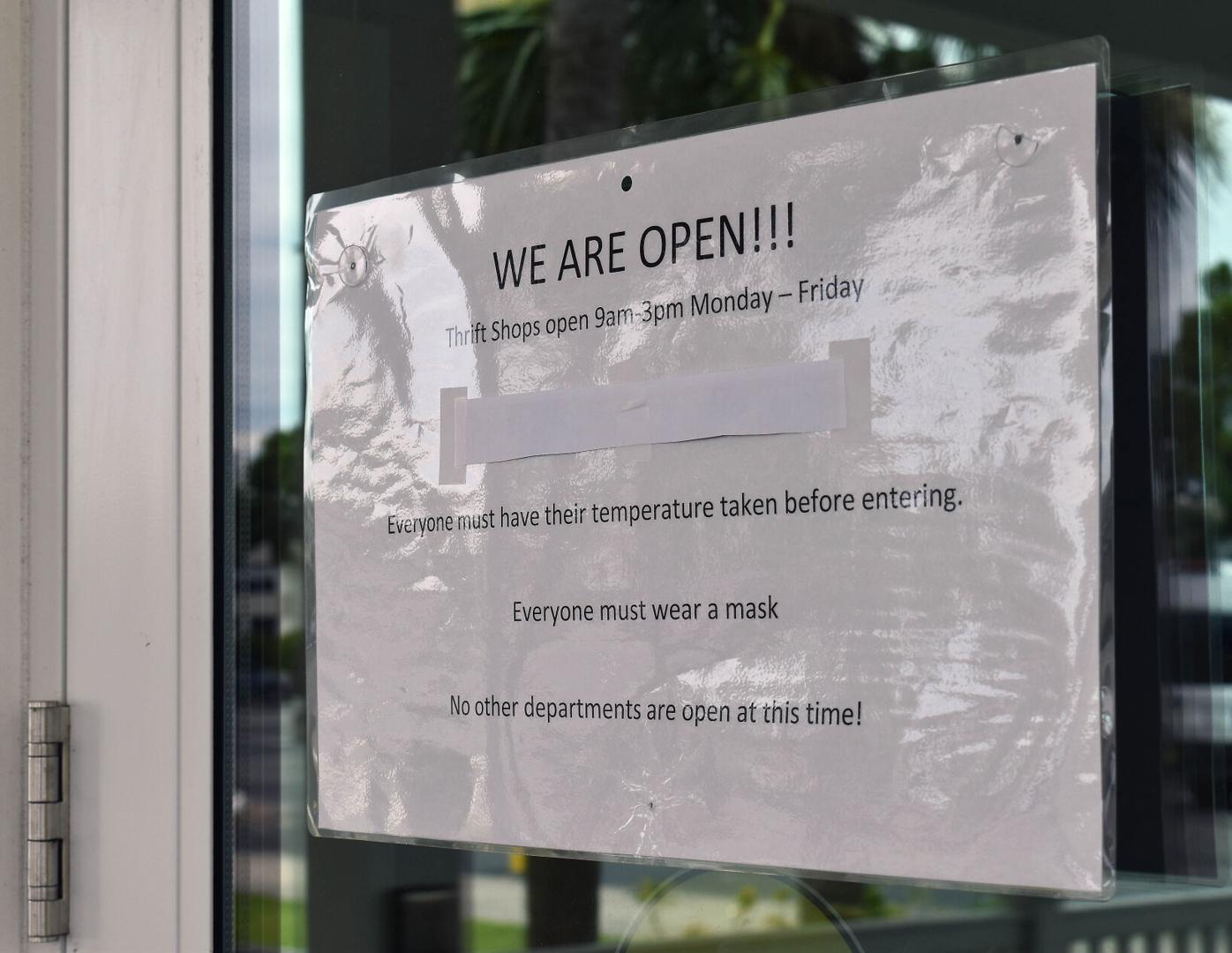 The Cultural Center of Charlotte County has had to cancel numerous events since the beginning of the COVID-19 pandemic in mid-March. The center is now open in a limited capacity, operating under Phase One guidelines, limiting any gathering to fewer than 10 people.

The Cultural Center of Charlotte County is now open but operating in a limited capacity. The center recently laid off half of its workforce. 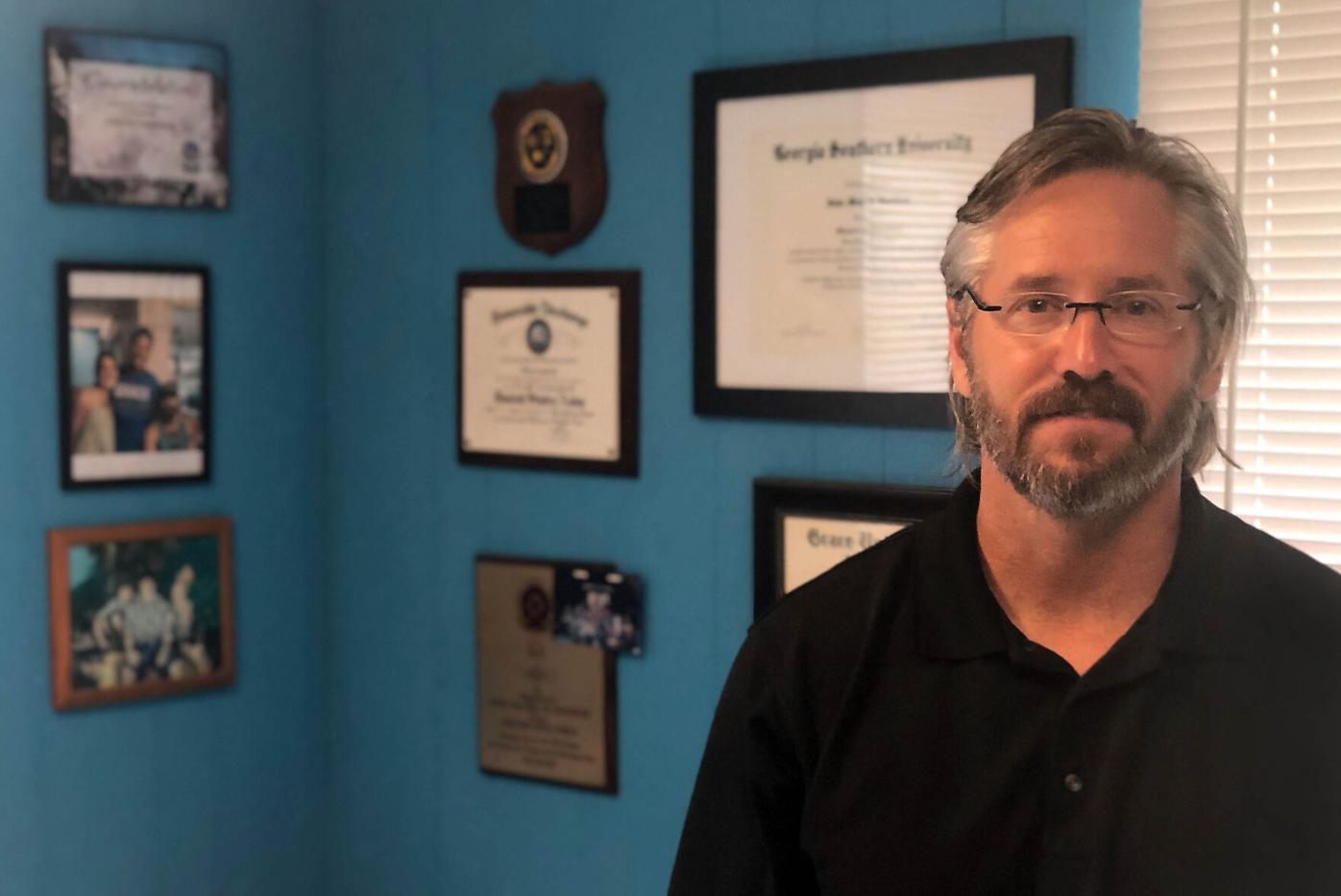 John Davidson, executive director of Crossroads Hope Academy, typically raises $12,000 per month via speaking engagements and other community interactions, but since the beginning of the pandemic, those avenues have been cut off, putting the Academy on shaky financial footing.

Activities at the Cultural Center of Charlotte County ground to a halt just after the elections in March and stayed closed until June 1. The center remains largely shut down, save for its thrift shops, which are operating on reduced hours. Nonprofits and charities throughout the area are struggling to meet their bottom lines with fundraising events largely not an option during the COVID-19 pandemic.

The Cultural Center of Charlotte County has had to cancel numerous events since the beginning of the COVID-19 pandemic in mid-March. The center is now open in a limited capacity, operating under Phase One guidelines, limiting any gathering to fewer than 10 people.

The Cultural Center of Charlotte County is now open but operating in a limited capacity. The center recently laid off half of its workforce.

John Davidson, executive director of Crossroads Hope Academy, typically raises $12,000 per month via speaking engagements and other community interactions, but since the beginning of the pandemic, those avenues have been cut off, putting the Academy on shaky financial footing.

When COVID-19 metastasized from a curiosity into a full-blown pandemic this past spring, John Davidson decided he needed to do some research.

“I listened to a bunch of podcasts on the Spanish Flu and Black Plague,” he said. “I just wanted to know how people and governments responded in this situation.”

Early on at Crossroads Hope Academy, where Davidson, his staff of 24 and the 21 foster boys in their care live and work, the coronavirus threat was too abstract. The collection of buildings rough-hewn out of the eastern Charlotte County woods 20 miles outside of Punta Gorda on many days seems a million miles from disease-addled civilization.

“In the beginning all of us were like, ‘Pfft, it’s the flu,’” said Davidson, CHA’s executive director. “I talked to the staff and I was OK with leaving the campus open.”

That plan quickly changed and the future of the Academy was thrown into uncertainty. Months later, nonprofits throughout Charlotte County continue to wrestle with fundraising shortfalls brought on by the cancellations of the events that are their financial lifeblood.

From its inception in 2013, Crossroads Hope Academy has served as a backstop in the Florida foster care system. Boys who have suffered through dozens of failed placements and face grim prospects are often Davidson’s first choice for a new intake. He takes one at a time because acclimating the child can take weeks and complete success in establishing positive behavior and habits can take months.

“When the virus became serious, we had staff members who had family members who were sick, and I decided then to shut the whole campus down,” Davidson said.

But the foster system stops for nothing and no one. Crossroads needs at least 20 kids on campus to receive a sustainable amount in per diem funds. Typically, a child moves on from Crossroads once a week with a new child coming in to maintain the population.

By the end of April, Crossroads was down to 14, cutting the school’s per diem by a third. Worse, the shutdown forced Davidson to cancel his weekly fundraising engagements and the $12,000 per month he typically raised through those efforts became zero.

“We need to raise $12,000 a month just to make it,” Davidson said. “I typically speak to churches and we have events, but I lost eight speaking engagements.”

Davidson said the Academy’s fundraising numbers are off by $56,000.

“We ended up having to take kids back in,” he said. “Over our history when we have taken in more than one kid a week, it has been painful because of the culture of the kids on campus. … We brought in seven.”

“When you bring in seven kids like I did, it’s chaos,” Davidson said. “It’s all dumb stuff. One kid takes another kid’s clothes, there’s a fight, a kid’s cell phone goes missing. They all have their own cell phones and they’ll call the cops.”

In the midst of this, Davidson struggled with payroll. A loan from the Small Business Administration’s Payroll Protection Program covered 10 weeks. That money is beginning to fizzle out.

“We’re looking at a couple of months,” Davidson said.

The Cultural Center of Charlotte County closed its doors following the March 17 elections. It did not reopen until June 1 and even now, it remains under a Phase One guideline limiting gatherings to fewer than 10 people.

The center’s five thrift stores are open, albeit on reduced hours. The café was closed shortly after it opened due to a lack of patrons. The theater is closed, as are the fitness center and the school. Catering events are nonexistent.

“We are a 501(c)3 nonprofit, meaning we receive no money from city, county or state governments. At all,” Executive director Stephen Carter said. “Everything we make for our budget, which is $2 million per year, is by the shows and rentals we do. The catering, the school, the fitness center and all the activities. We were in the busiest part of the season, wrapping up our fiscal year and we had literally thousands of events canceled and that’s how we survive.”

Carter eventually laid off seven of 15 employees. The 51st annual Christmas in July — the center’s biggest fundraiser of the summer — was canceled, as was a golf tournament at Riverwood. Along with the loss of catering events and theater dates, the center has lost out on $600,000 of revenue.

The Charlotte County Homeless Coalition is used to dealing with disasters, be they hurricanes or a swift economic downturn.

The COVID-19 pandemic has proven to be both, said CEO Tina Figliuolo.

“It was pretty abrupt. I remember it being right after St. Patrick’s Day,” she said. “That was when we met as a team here and made our own decisions about how to shut down.”

Figliuolo said she had learned from past experiences to be nimble and to not wait for governments to come up with a plan.

“We started a plan where we could still provide services, but just provide them differently,” she said.

Staff began working from home as much as possible. Without volunteers, evening dinner services were altered. Like Crossroads, the shelter stopped taking in new arrivals and the population quickly dwindled from around 50 to 35.

Those relying on the shelter’s food pantry call ahead and the shelter leaves the food outside the door for pickup.

No one among the Coalition’s workforce has been laid off. A deal with the department of health keeps the shelter residents on a testing regimen and the staff has worn masks from close to Day One of the shutdown.

That said, Figliuolo is aware battles won do not equate to winning the war.

“We’re preparing,” she said. “People who never needed help — the working-class people who were making a livable wage, people whose unemployment is about to run out — will be needing help soon.”

Davidson, Carter and Figliuolo — as well as everyone else in the Charlotte County business and nonprofit sector — have been looking on in horror as Florida’s coronavirus numbers spike. The prospect of a second shutdown is tangible, and a continued economic decline is a virtual certainty.

All any of them can do is make plans and change them along the way.

“We’re planning on hosting a drive-in movie on Aug. 22,” Davidson said. “We’ve done that before and it was good. We show a short video at the start about what we do at Crossroads telling people we need help, we need volunteers.”

Davidson said previous movie nights were held in Punta Gorda near the riverfront and he is hopeful the Aug. 22 date will be in the same location.

On the same day, the Cultural Center is playing host to a putting tournament and 50/50 raffle at Riverwood and for the first time, it has established a GoFundMe page to raise money. Carter said the goal is $100,000. As of Wednesday afternoon, it had raised $525.

“Normally we are self-sufficient here,” Carter said. “We were sitting here trying to figure out what we could do and the things we used to do in the past, we can’t do them. I know a lot of people who used the GoFundMe site and it worked for them if it was a good cause. We’re a good cause.”

At the homeless shelter, Figliuolo continues to plan ahead, waiting for no one to come to the coalition’s aid.

“Wages are going to dramatically decrease soon and things catch up to people,” she said. “It’s going to be similar to the downturn in 2008 and 2009 and our goal will be to prevent homelessness before it happens. We’ll be trying to help people stay in their homes because home is definitely the better choice and a more positive atmosphere than the trauma of ending up in an emergency shelter.”

Carter said all anyone can really do is plan for the best while anticipating the worst.

“It’s a day-to-day thing,” he said. “We’ll do what we do and we’ll have to see if those things go. If not, we’ll just postpone and reschedule. It’s all we can do.”