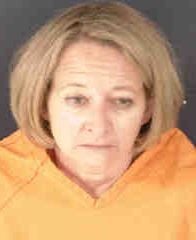 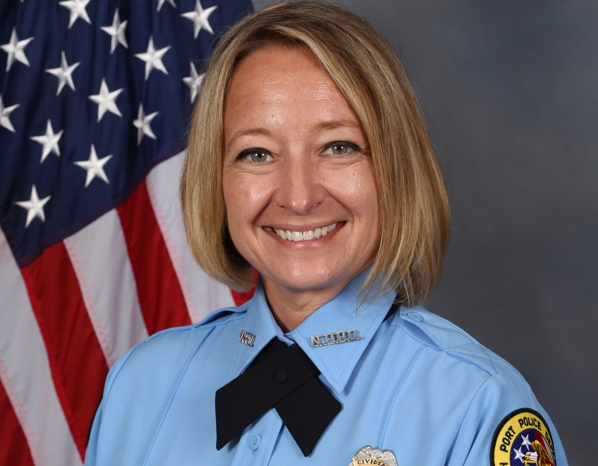 NORTH PORT — The North Port Police Department arrested one of its own Monday night.

Tracy Gold, 48, was taken into custody on six felony drug charges after another employee came forward with concerns this week, according to department.

She worked at the police department as the forensic supervisor, which is a civilian position, since March 2017, department officials say.

Gold, who lives in Venice, was allegedly in possession of several prescription pill bottles that were in other people’s names.

Police found her purse and a satchel bag at the police department, and took into evidence 35 grams of oxycodone, 17.8 grams of hydromorphone, 19.2 grams of hydrocodone and small amounts of other drugs, according to the arrest report.

There are two additional felony charges for having amounts equating to trafficking the pills.

“Certainly the amounts found in her possession are very concerning,” North Port Public Information Officer Josh Taylor said. “We’re still investigating if she was using them or selling them. We have some theories, but it’s too early to jump to conclusions. Everyone deserves due process.”

An internal candidate has already been chosen to replace Gold at her position, overseeing the department’s forensics team.

Taylor said department employees are randomly drug tested, and immediately drug tested if there is a crash involving a city vehicle.

He said the department strives to be transparent to the community — even if it means “taking a black eye” to report the behavior of a staff member.

“If one of our own breaks the law, we’re not just going to brush it under the rug,” Taylor said. “We want the community to know we hold our employees responsible for their actions.”

On Tuesday morning, Gold was being held on a $6,000 bond for four of the six charges, and two charges had no bond.

“At today’s first appearance the court deferred a finding of probable cause for 24 hours to permit the arresting agency to supplement its report, and set bond on counts 1 and 2 at $1,500 plus moderate supervised release,” said Donna Rhodes, public information officer for the State Attorney’s 12th Judicial Court in Sarasota.

It was unclear Tuesday if Gold was still employed with the North Port Police Department.