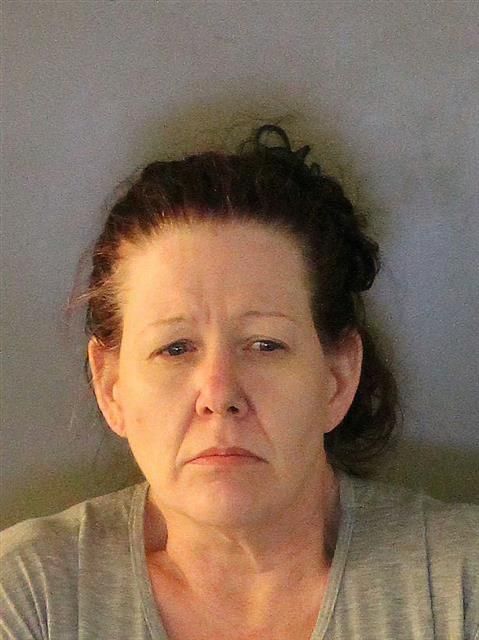 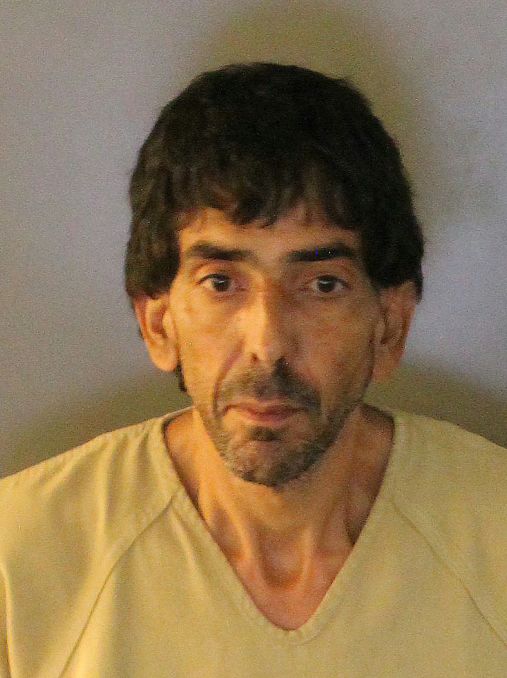 Two Punta Gorda parents were arrested Saturday after their home was found in a dangerous condition for their little girl.

A Charlotte County Sheriff's Office deputy went to a home in Punta Gorda with an arrest warrant for grand theft for Debra L. Carbone, 46.

Richard Carbone, 44, came outside and said his wife was out shopping. He seemed nervous, repeatedly grabbing his left pocket and taking small steps back to the front door, according to an arrest affidavit. He consented to a search of his person, and a small syringe was reportedly found containing a clear liquid which tested positive for methamphetamine.

Debra Carbone came out when the deputy knocked on the door. She asked to go back inside before being transported to the jail, and the deputy followed her.

In the residence, there was trash, clothing and knives laying around on the floor and tables, and a small hatchet on the barstool by the front door.

A baby booster seat was next to a glass table that had a white powdery film on it, according to the affidavit. Papers and dirty clothes covered the living room floor around the table.

Carbone went to her daughter's room and said she needed to change her diaper, which was overfilled with urine, the affidavit stated. She reportedly had a bad diaper rash and multiple bug bites on her legs and back.

Her parents advised it was a skin condition and that she had been at the doctor a few months ago but it was still undetermined.

The home had dirty dishes and old food on the kitchen counters, an open bottle of bleach on the stove top, and the sink was full of dirty dishes and molded food, the affidavit stated. The back bedroom had another glass table with dirt, cigarette butts, and what appeared to be drug paraphernalia.