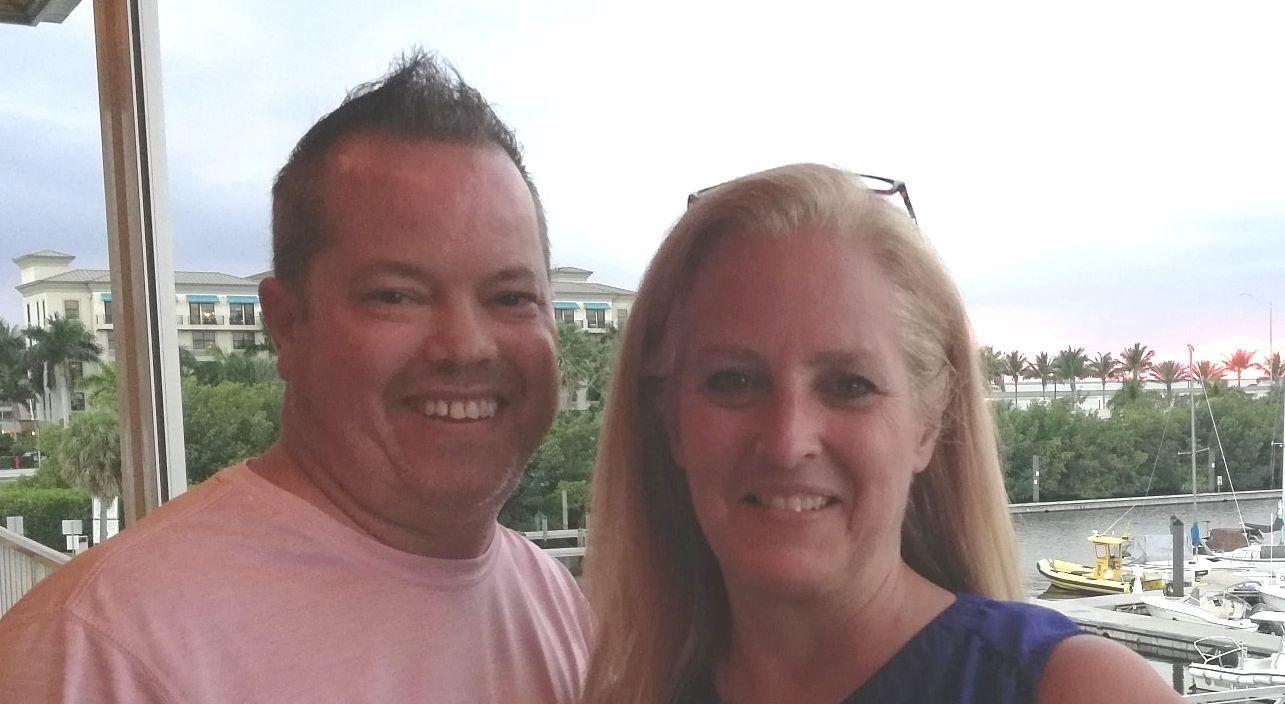 Christopher Wheeler and his wife, Dawn 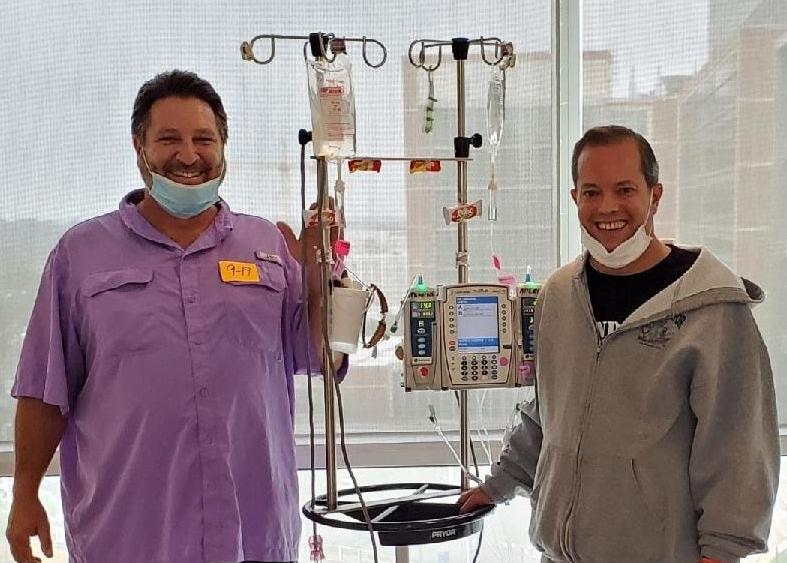 Chris Wheeler, right, with friend Carl Bidinger, who drove all the way from Michigan by himself, to visit. 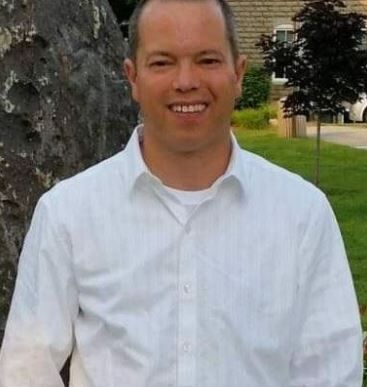 Christopher Wheeler is waiting to hear when he will undergo surgeries for a heart, liver and kidney transplant.

Christopher Wheeler and his wife, Dawn

Chris Wheeler, right, with friend Carl Bidinger, who drove all the way from Michigan by himself, to visit.

Christopher Wheeler is waiting to hear when he will undergo surgeries for a heart, liver and kidney transplant.

Christopher Wheeler doesn’t know when he will undergo a lifesaving multi-organ transplant surgery — but he has spent the past two months living at University of Florida Shands Hospital in Gainesville waiting to hear the news.

Undergoing intensive operations is familiar ground for Wheeler, who had his first open heart surgery at the age of 4 at Children’s Hospital of Michigan.

When he was 9, doctors told him he would be lucky to live through his teenage years. He’s had four open heart surgeries and numerous heart catheterizations and cardioversions in his lifetime.

“I was born with a heart problem, it’s a genetic condition,” Wheeler said. “One valve in my heart didn’t form as a child. I only have one chamber, so my heart only functions at 50% and it has worn down other organs.”

Now at 52, he is hoping his strength will help him recover from one of the most challenging surgeries in his lifetime. The two surgeries will include a heart, liver and kidney transplants.

“Unfortunately, all the organs have to come from one body, so I have to wait until someone passes away,” Christopher said. “It could be weeks, months or years.”

He must remain in the hospital until that time, taking medications daily. To keep his body strong, he does cardio exercises and physical therapy several times each week. Last week, he completed a 3K, walking many laps around the hospital.

“The doctors want to keep his heart and lower body strength strong so he is able to start rehabilitating right away after the surgeries,” said Christopher’s wife, Dawn.

He will have to stay in an apartment near the hospital for at least two months after the surgeries are done. Dawn will be on medical family leave to care for and to monitor him and make sure there are no issues with his body rejecting the new organs.

The Fort Ogden resident moved here with his wife from southeast Michigan two years ago. Dawn is a hospice nurse in Port Charlotte. She makes the 200 mile drive to Gainesville on the weekends to visit Christopher.

“My boss completely understands that I can be called away at any minute,” Dawn said. “She’s been amazing. She knows I keep a packed bag in my car — just like I would need if I was about to have a baby.”

The United Network for Organ Sharing website states that only 24 surgeries of this type have been done throughout the United States.

Doctors have told Christopher he is the second person in Florida to ever have this type of surgery.

“This is the only hospital in the state that offers this kind of surgery,” Christopher said.

Christopher has suffered from congestive heart failure for the past year. He was in the hospital for an entire month until doctors made the decision that something must be done now.

“This hospital was highly recommended so we came here,” he said. “Everyone has been great. My doctors are amazing. They said when I was mentally ready, to check in to the hospital so we came right after our anniversary on Aug. 1. There are closer hospitals in Miami and Tampa, but I didn’t want to be in a hospital that hasn’t done multi-organ transplants.”

After surgery/post surgery, Dawn will have to stay close to the hospital to see if the body rejects any of the organs.

“I will have an apartment here through his rehabilitation, probably for several months,” she said. “He won’t even leave the hospital grounds for a month or so in case there are complications.”

Christopher recalls most of his youth years were spent in children’s hospitals in Michigan.

“My childhood was pretty normal, but I couldn’t play any contact sports because I couldn’t pass a physical.”

After high school he worked for the family business, stocking vending machines, until 2007, when the business was sold.

Since he was admitted, he’s been spending a lot of time socializing with other patients at Shands.

“My neighbor and I have become real good friends ... he just got a heart transplant two weeks and he’s doing well.”

Christopher maintains a remarkably positive attitude, and his sense of humor is sharp as ever.

“It’s the only way I can stay sane,” he said. “I met another resident waiting for a heart transplant and he told me I had to name my IV pole like he did, so I decorated it with chocolate and named her ‘Candy’ because she’s tall, slender and sweet.”

As the days continue to pass, he focuses on sharing uplifting stories with his “neighbors” — the four other congenital heart patients in his unit.

“I also belong to several Facebook support groups,” he said. “I’ve even got close to a couple people from the group with the same heart condition as me, and we talk and text all the time. They’re all interested in my story because they know one day they’ll have to go through the same thing as me. I’m one of the older tricuspid atresia patients still alive. There are also many parents with newborns who were diagnosed with heart issues, and they are always seeking advice.”

Friends have established a fundraiser to help pay for Christopher’s medical costs. If you’d like to contribute, search for “3 organs 4 Wheeler” on gofundme.com.

Christopher humbly added “the best gift you can give is to become an organ donor.”