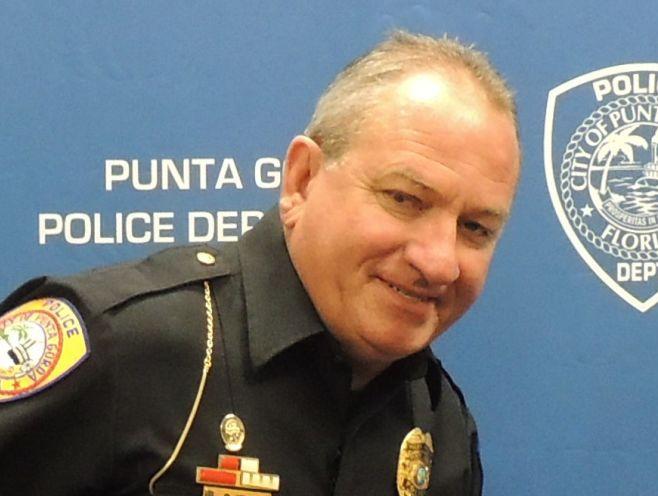 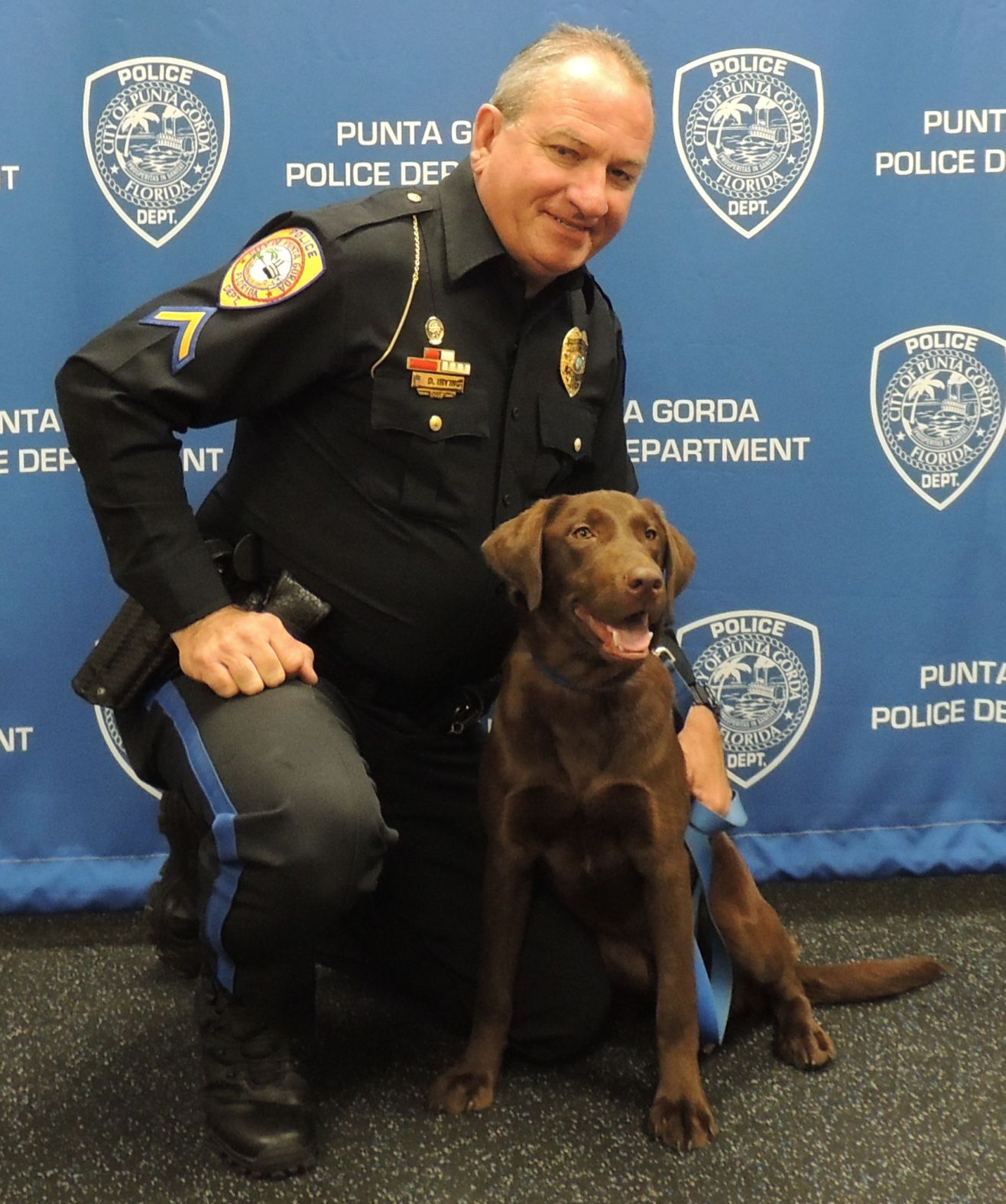 A Punta Gorda Police Department officer was suspended for one day in late December following an investigation into his K-9 training.

The K-9, Chase, had conducted free air sniffs of vehicles although his training was not up to date, according to documents obtained by The Daily Sun.

“It doesn’t look good for you, if you go to court,” one deputy interviewed for the investigation said.

Irving told investigators that he had missed some of the training, “but a lot of it I just forgot to do the documentation.”

In the investigation, Irving was asked: “Given the history of the Punta Gorda Police Department and our K-9 program, would he agree that any failure to maintain the K-9 Unit at the highest degree would draw scrutiny from the public and bring dishonor to the agency?”

In 2016, a PGPD canine mauled a bicyclist, causing the man to need surgery and spend 11 days at Lee Memorial Hospital. He later received a $70,000 settlement for injuries.

“The issues are going to be things like defense attorneys making you uncomfortable about whether you’ve done proper work to keep (K-9s) certified,” said criminal defense attorney Russell Shirley. “Is the dog reliable? That’s the number one issue.”

The K-9, Chase, has since retired, but not due to the investigation, according to PGPD. He retired because he was trained to sniff marijuana, and laws regarding the legality of marijuana are changing.

Irving is no longer a K-9 handler, according to PGPD. It’s not a punishment for the investigation, but Chase’s retirement just happened to coincide with the timing.