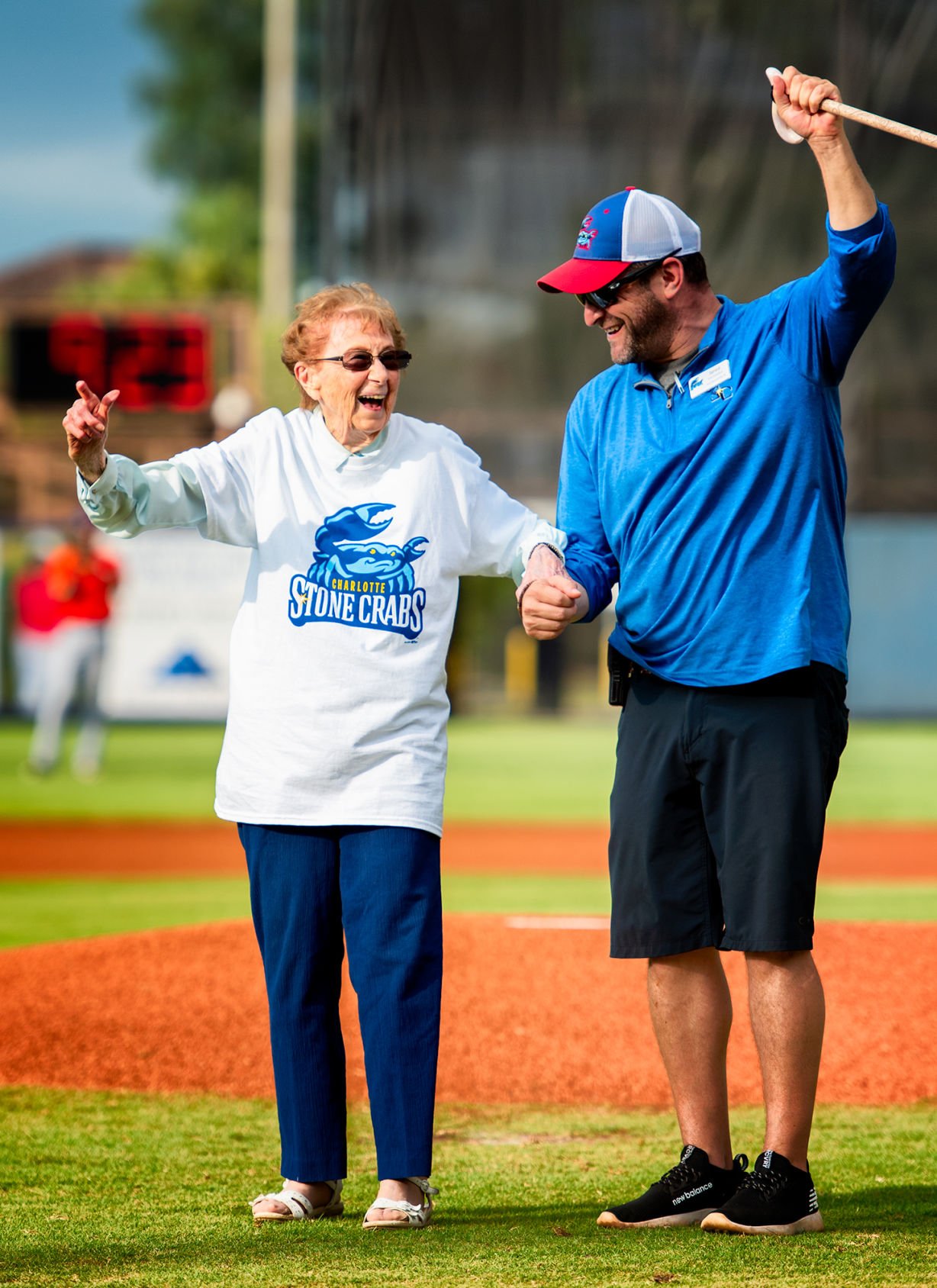 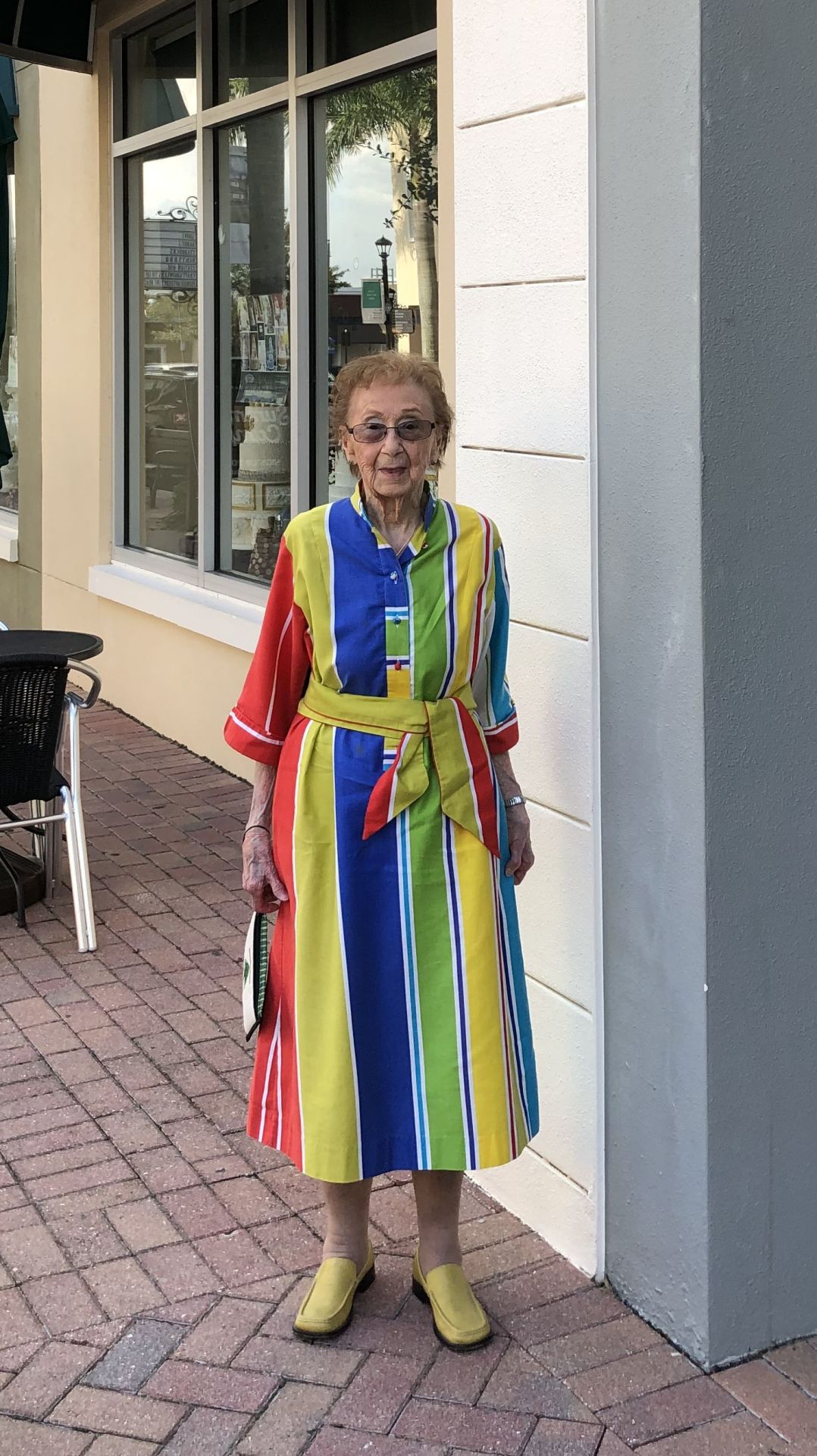 The University of South Florida Sarasota-Manatee culinary program prepared a special meal for Grace, in honor of her 105th birthday.

The University of South Florida Sarasota-Manatee culinary program prepared a special meal for Grace, in honor of her 105th birthday.

PORT CHARLOTTE — Lieutenant Colonel Grace Chicken of Port Charlotte said the secret to living to 105 is being “stress-free.”

“Some people just worry — I don’t worry about anything,” said Chicken, who turned 105 on Saturday.

How do you live stress-free?

“Three meals a day, eight hours of sleep, go to church on Sunday,” she said.

Chicken was born in Buffalo, Missouri in 1914. As a kid, she said she and her brother walked a mile and a half each way to a one-room schoolhouse.

When she was in nurses training, her teacher had been a nurse in the military, and it had become an ambition for her.

She entered the service at 28, where she served in the U.S. Army Air Force during World War II and the Korean War.

Chicken was stationed in Kansas after the end of the Korean War, and completed a tour in Alaska and Labrador, Canada, before retiring at the age of 54 in 1968.

Chicken then was offered an associate professorship at Wichita State University in Kansas, where she started the nurses degree and RN program.

She later took a job at the American Red Cross Blood Mobile, until 1975 when she moved to Punta Gorda to work as an office nurse, before retiring in 1977.

Chicken said she used to have a big birthday celebration every 10 years, until she reached 100. Now, she celebrates big every year.

This past Saturday, she celebrated her 105th birthday with her family, Dee Parkinson, a close friend, whom she calls her daughter. She’s known her for 50 years, after working with her mom as a nurse. Parkinson’s kids and grandkids were there to celebrate, too.

The family chartered a boat in the Keys.

“The dolphins played all around us,” Chicken said.

Parkinson arranged for special celebrations for Chicken this year. Last week, the culinary program at the vocational college at the University of South Florida Sarasota-Manatee in Bradenton made a special meal just for Chicken. On Wednesday, July 3, Chicken threw the ball out at the Charlotte Stone Crabs game, something she’s done for the past three years.

"Three meals a day, eight hours of sleep, go to church on Sunday." - Grace Chicken, 105, on secrets to living stress-free.