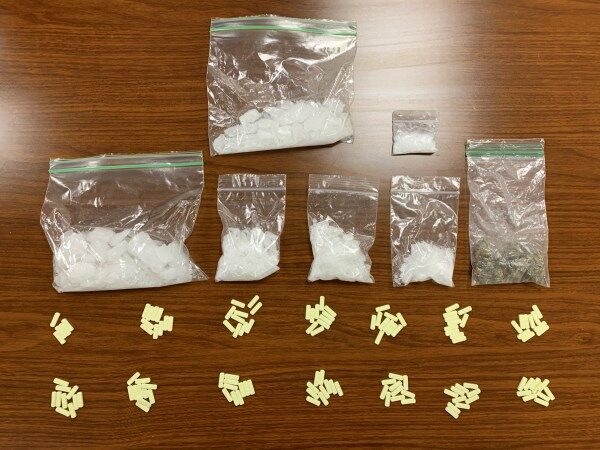 Several bags of methamphetamine were found in Kelly McLaughlin’s vehicle, according to the Charlotte County Sheriff’s Office. 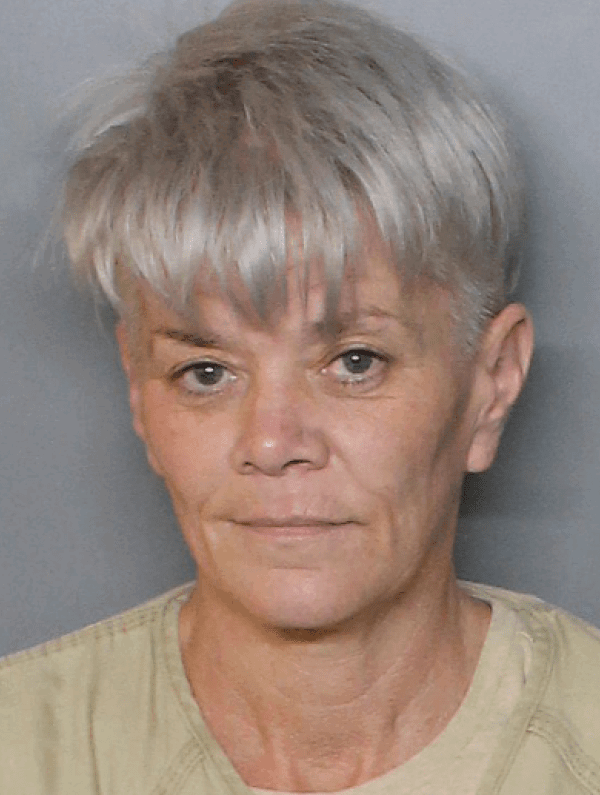 Kelly L. McLaughlin, 48, was pulled over for allegedly speeding near Duncan Road and Regent Drive in Punta Gorda. She was unable to present a valid driver’s license, proof of insurance or vehicle registration, according to CCSO.

Deputies notified McLaughlin that a K-9 would perform a free air sniff of her vehicle. K-9 Shadowbird was deployed and reportedly reacted to multiple locations around the vehicle as being positive for narcotics.

According to a press release, deputies searched the vehicle and found 135 alprazolam pills in the backseat, partially concealed by the center console. They also found 6.5 grams of marijuana underneath a large pile of clothes in the passenger seat, the agency reported.

The front driver’s side door also contained a large zip lock bag wrapped in a white paper towel containing five smaller bags, each holding methamphetamine, the release stated. The bags were later weighed, revealing a total weight of 213.6 grams. Another 4.4 grams were reportedly found wrapped in a $20 bill in McLaughlin’s pocket.

She was placed under arrest for trafficking more than 14 grams amphetamine, possession of methamphetamine with intent to sell, possession of a controlled substance without a prescription and possession of drug paraphernalia. She was also issued a warning for the speed violation.

Drug activity can be reported to CCSO at 941-639-0013 or by placing an anonymous tip through the agency’s mobile app.