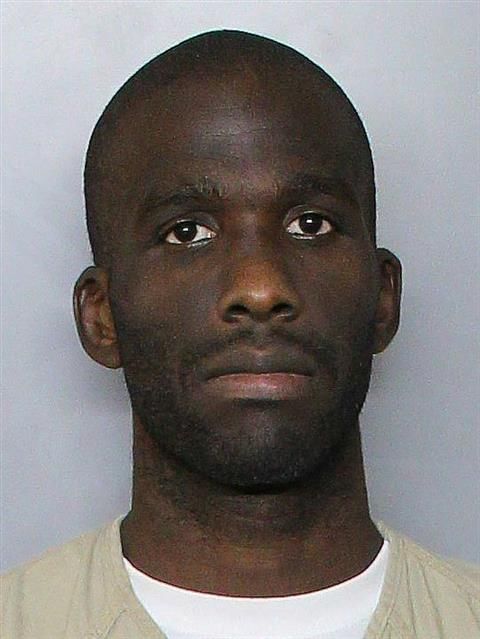 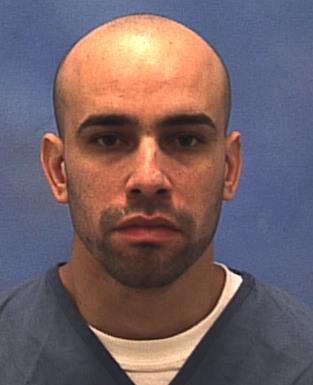 PUNTA GORDA — Nearly 10 months after 30-year-old Nathaniel Delgado was killed in his prison cell at Charlotte Correctional Institution, an arrest has been made.

Delgado's cellmate, Kelly B. McPherson III, 27, was booked into the Charlotte County Jail Tuesday on a manslaughter charge after being transported from the Florida State Prison in Raiford.

According to an arrest warrant, McPherson punched Delgado in the head shortly after 8 a.m., Dec. 14, 2018, causing him to fall backward and hit his head on a solid surface. Delgado fractured the base of his skull and died from the injury.

After the fight, McPherson called for a correctional officer, who found him standing over Delgado in an agitated manner. McPherson first told correction staff Delgado hit him first and that he had only struck him twice, according to the warrant. He was removed and taken to a shower cell.

"I told him to clean up and he wouldn't clean up," McPherson allegedly said to a correctional sergeant. "I only punched him like three times."

Another inmate who heard what he described as a "scuffle" told an investigator he had yelled out, "Don't beat him," because "you're way too big for him," according to the warrant.

He then heard McPherson calling for a correctional officer to take his "bunky" out of his cell. When asked why, McPherson allegedly responded, "Well, come look at him."

Delgado was taken to the prison's emergency room, where medical staff performed CPR until Charlotte County Fire & EMS arrived to take over. He was transported to Bayfront Health Punta Gorda, where he later died from his injuries.

The Florida Department of Law Enforcement completed the homicide investigation. Crime lab analysts collected a sample of blood and miscellaneous personal items from the floor, including plastic ware, a food tray, pieces of cloth, and a dream catcher, according to the arrest warrant.

Both Delgado and McPherson were classified as "close custody" inmates who could only be moved with restraints and under armed supervision.

Delgado's mother, Nelly Rodriguez, previously expressed concern to the Sun about why they were held together, believing her son had been placed in solitary confinement prior to his death. However, an FDC spokesperson said Wednesday close custody inmates can be housed in one- or two-person confinement.

McPherson and Rodriguez were both serving life sentences for 2nd-degree murder charges.