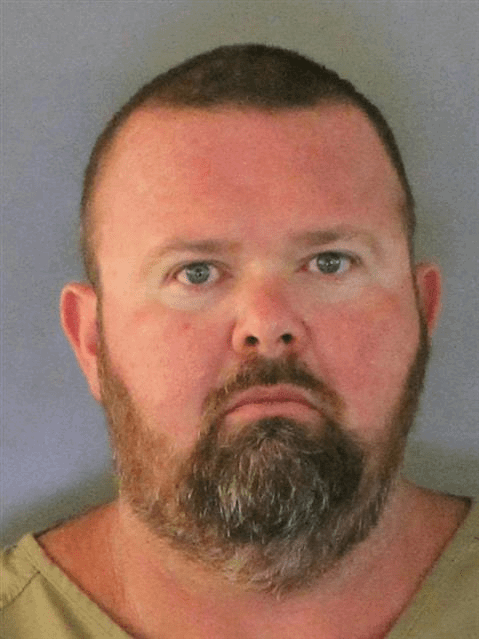 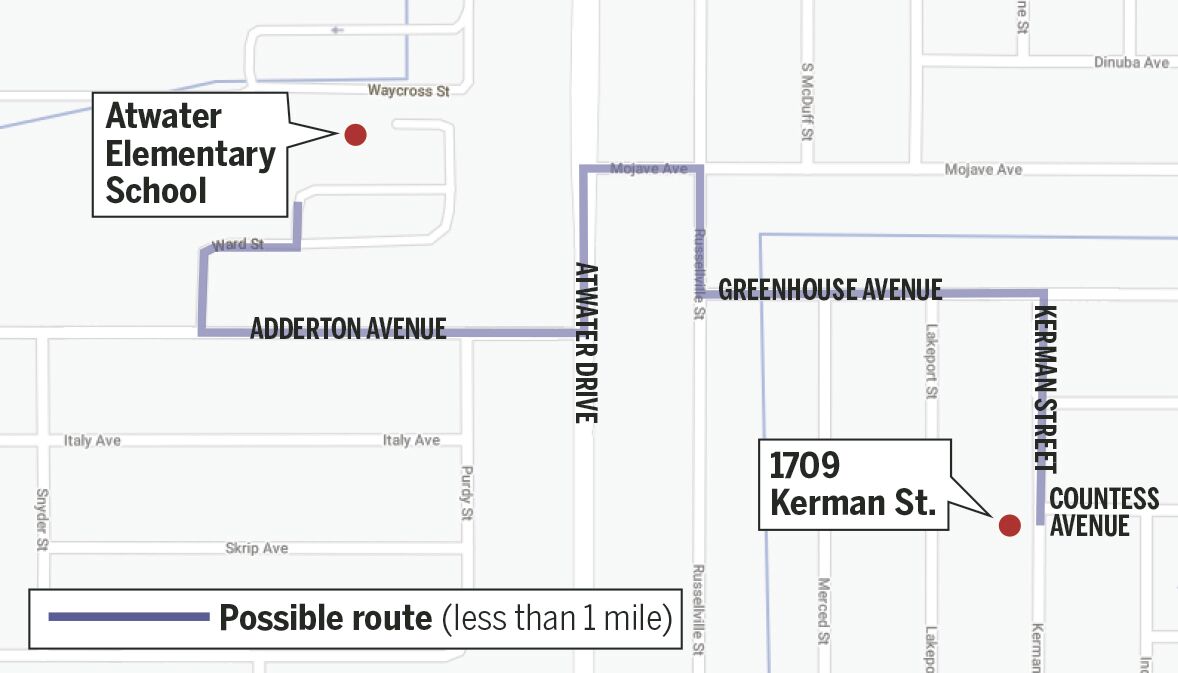 A convicted sexual predator is living half a mile away from a North Port elementary school.

Timothy Rice, 43, was designated a sexual predator more than 20 years ago after he was convicted of molesting children in public swimming pools.

Last year, he was arrested twice for incidents involving children at swimming pools in North Port and in Englewood.

The former lifeguard moved in October, and now lives about half a mile away from Atwater Elementary School in North Port.

Many of the documented incidents of Rice’s inappropriate behavior with young children are similar — they took place at public pools.

In July 1998, Rice brought a squirt gun to community pools at different north Hillsborough apartment complexes and offered to let girls 6 to 8 years old play with the gun while he threw them in the pool.

Rice molested several girls while he interacted with them at the pool, according to police interviews. He had previously been fired from his job as a YMCA lifeguard after he was seen “acting inappropriately,” according to authorities.

He was adjudicated guilty on July 26, 1999, for sexual battery on a victim under 12 and convicted a second time on Aug. 9, 2000, for sexual battery and lewd and lascivious molestation, according to an affidavit. He became a sexual predator designated by the Florida Department of Law Enforcement.

A lifeguard of the Ann Dever Regional Park swimming pool told police he had observed Rice coming to the pool for approximately two weeks. He said Rice constantly brings squirt guns to the pool and only plays with the children.

A Charlotte County Sheriff’s Office detective determined that Rice was actively prowling for a child victim. He was arrested on March 22, 2019, on a charge of loitering or prowling in close proximity to children as a sexual predator, a second-degree misdemeanor.

Following the publicity of the arrest, several parents contacted CCSO to speak to detectives with the Major Crimes Unit about interactions their children had with Rice at the pool.

Interviews with the children determined the interactions involved physical contact with Rice that was sexual or inappropriate in nature, CCSO said. The investigation led to new charges in Charlotte County: three counts of lewd/lascivious conduct and two counts of lewd lascivious molestation on a victim less than 12 years old.

It was later learned Rice had been at the community pool in The Woodlands in Cedar Grove in North Port in October 2018.

In that incident, he and a woman had allegedly brought water toys and pool noodles to the pool. A witness said Rice was playing with at least seven children in the pool. She told police this made her very nervous since the male admitted to not residing there or being a guest of any other resident.

As officials sought to arrest him on warrants for that case, Rice — who had posted bond on the initial Charlotte County charges — left the state and fled to Texas.

The loitering and prowling charge in Sarasota County stemming from the incident at The Woodlands in Cedar Grove pool in North Port was ultimately dropped by the State Attorney’s Office.

In accordance with Florida State Statutes, the North Port Police Department handed out fliers to neighbors and notified all schools and daycare centers within a one-mile radius of Rice’s new address when he moved in October.

Rice’s home is not within 1,000 feet of any student bus stops, according to the Sarasota County School District, and there have been no complaints from parents regarding the neighborhood bus stop.

The Sarasota County Sheriff’s Office performs compliance checks on sexual predators living within the county four times a year. Detectives checked on Rice in the last week of October, according to a SCSO spokeswoman.

“As an extra measure in North Port, we go and check on these folks about every two weeks,” said Josh Taylor, public information officer. “Each officer is assigned to one or a few. Throughout the course of their patrolling, they touch base.”

When the NPPD posted a notice on social media that Rice had moved to 1709 Kerman St. North Port, people immediately reacted.

“His picture should be posted at the water park and all local pools,” one person commented.

“My question is why is he back in the community with our kids?” said another.

There is no law or statute that prohibits Rice from living half a mile away from Atwater Elementary School.

In April 2019, the words “sexual predator” were spray-painted on the street at the end of Rice’s driveway along with two arrows pointing to his home. Rice works as a web designer and is the sole proprietor of his North Port-based business, “Bee Seen on the Web.”

Rice declined to speak with the Sun.

There are 103 sex offenders living in North Port, according to a state database — 17 of them are defined as sexual predators.

Under Florida law, a sex offender is someone convicted of a sex crime involving a minor and has been released from jail after October 1997. These crimes include child pornography, sexual performance and child prostitution.

Anyone in FDLE’s database of sexual offenders and predators has been caught and convicted.

Sexual offenders can be searched by name or location on the FDLE website.