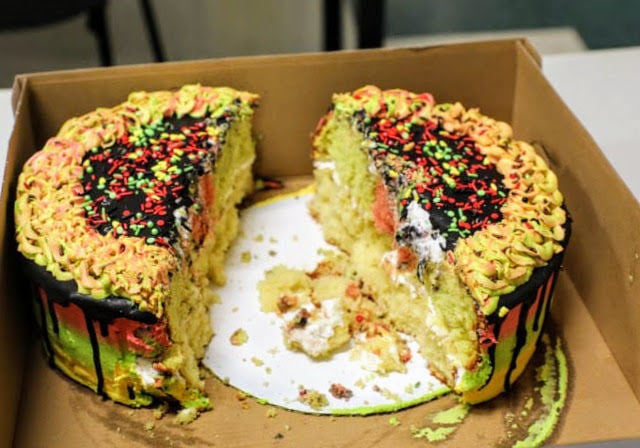 Deputies found this large, four-pound cake testing positive for THC Thursday afternoon after searching a vehicle that smelled like marijuana. 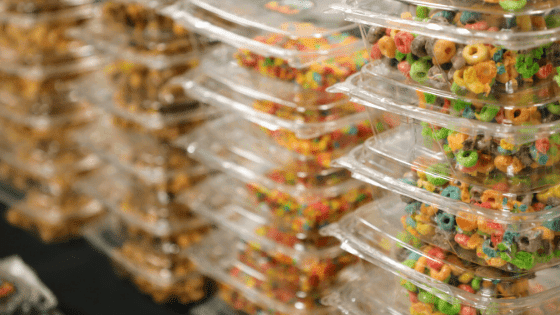 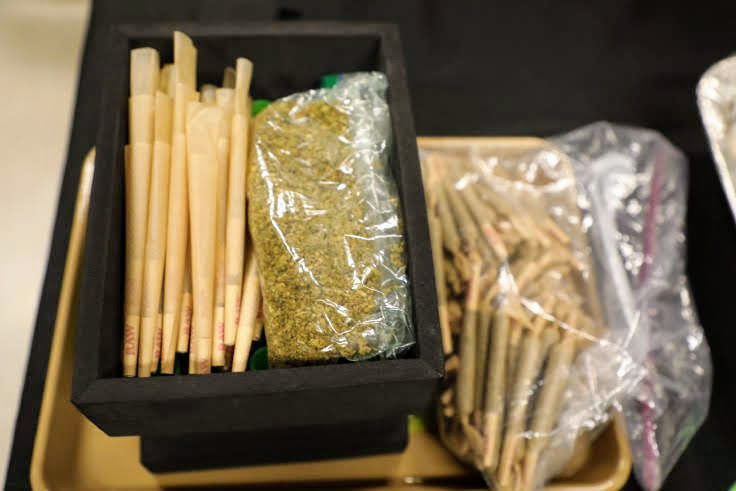 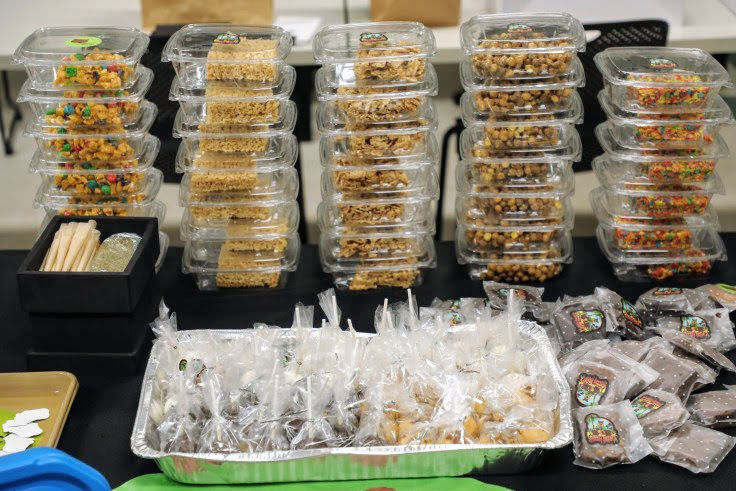 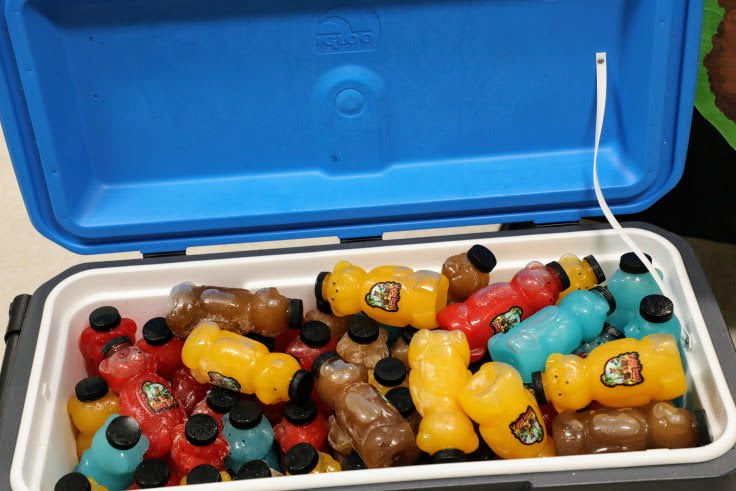 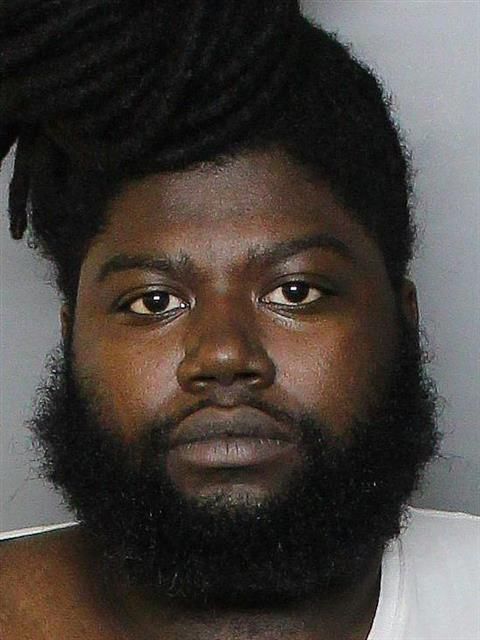 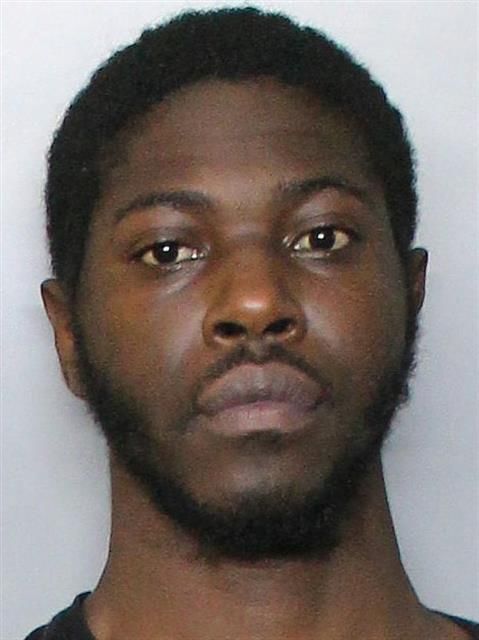 Deputies found this large, four-pound cake testing positive for THC Thursday afternoon after searching a vehicle that smelled like marijuana.

David Joseph is an unconventional baker who likes to add a special ingredient to his pastries.

The Fort Lauderdale residents had their treats in individual packaging, with branded labels saying “Grizzly Treats” with a bear squinting his eyes and smoke coming out of his mouth. They also had table cloths, serving trays and bags.

CCSO deputies arrested the men Thursday after pulling them over for going 8 miles per hour over the 70 mile per hour speed limit northbound on Interstate 75. Morgan was driving the rental vehicle, a 2020 GMC Yukon. His license had been suspended in 2017.

While approaching the vehicle, the deputy smelled a strong odor of marijuana. Both Morgan and Joseph were asked if they had a medical marijuana card or had purchased hemp or CBD. They said they were not in possession of either and there was nothing inside the vehicle.

Both men were placed under arrest and transported to Charlotte County Jail while deputies continued to search their car.

There, they found a four-pound cake containing THC, a black digital scale, and 113 pre-rolled joints weighing 132.5 grams. They also found a bag weighing 27.1 grams with marijuana inside and rolling papers. There was also a “Buddies Bump Box” device, a black box, which was used to roll joints. Additionally, a cooler was discovered, containing 109 8 to 10 ounce bear-shaped bottles of THC drinks with the “Grizzly Treats” logo. There were 18 yellow, 21 brown, 36 red, 21 blue and 13 green drinks.

Joseph told deputies he was on his way to Tampa for a gathering.

Deputies also found a storage bin, containing the following items all testing positive for THC, all with the “Grizzly Treats” logo:

Each edible and drink was tested and contained over 1% THC. The items will be sent off to a private lab to determine percentage, court records state.

Both men were transported to the Charlotte County Jail and were still in custody as of Friday afternoon. Joseph is being held with a $12,500 bond and Morgan with a bond of $13,500.

Eventually all those things will be legal, they are in a few states now, I guess they were just getting a head start,very ambitious, to think they got caught because of 8 MHP over.