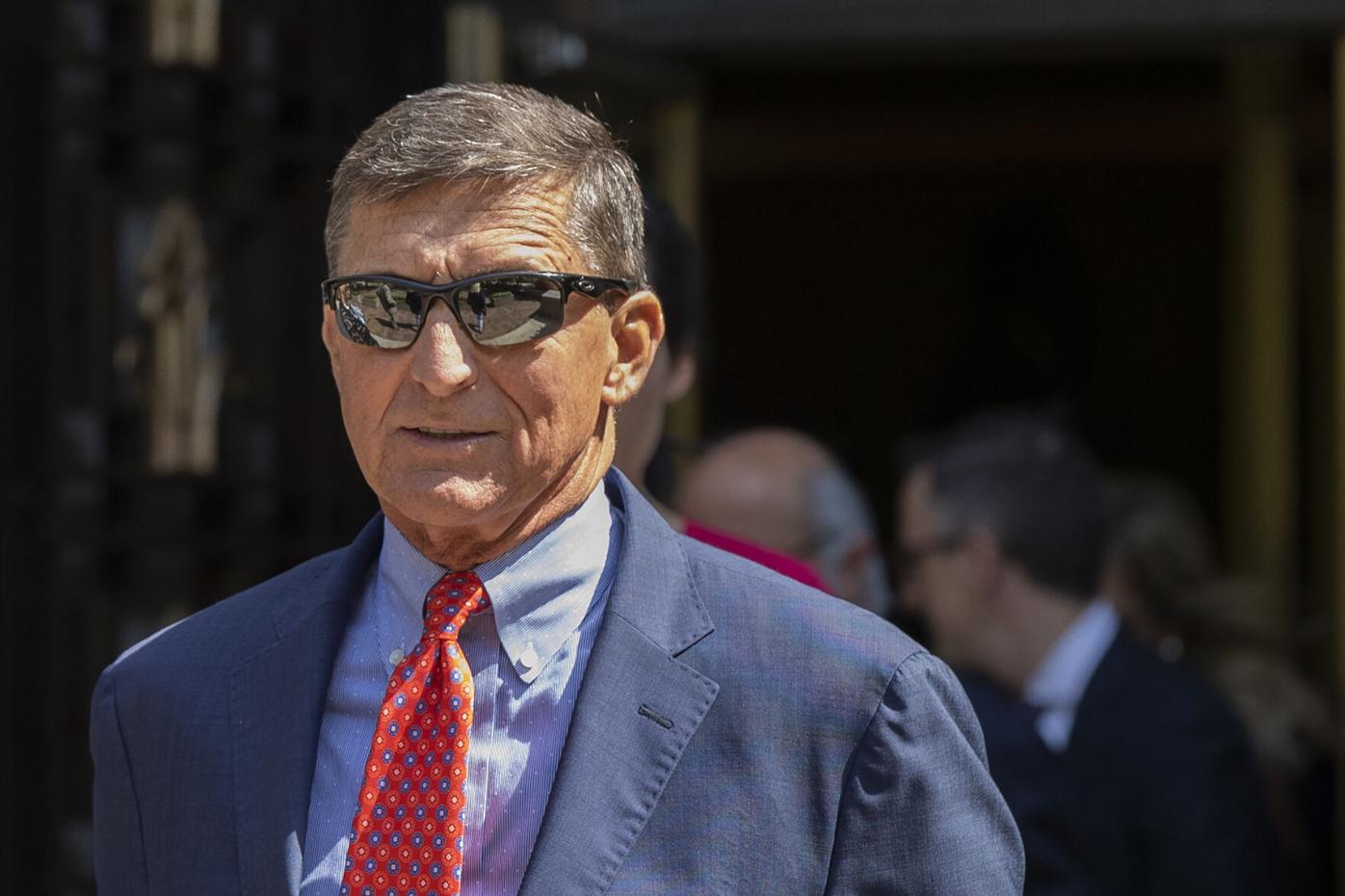 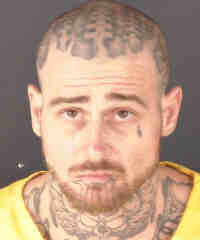 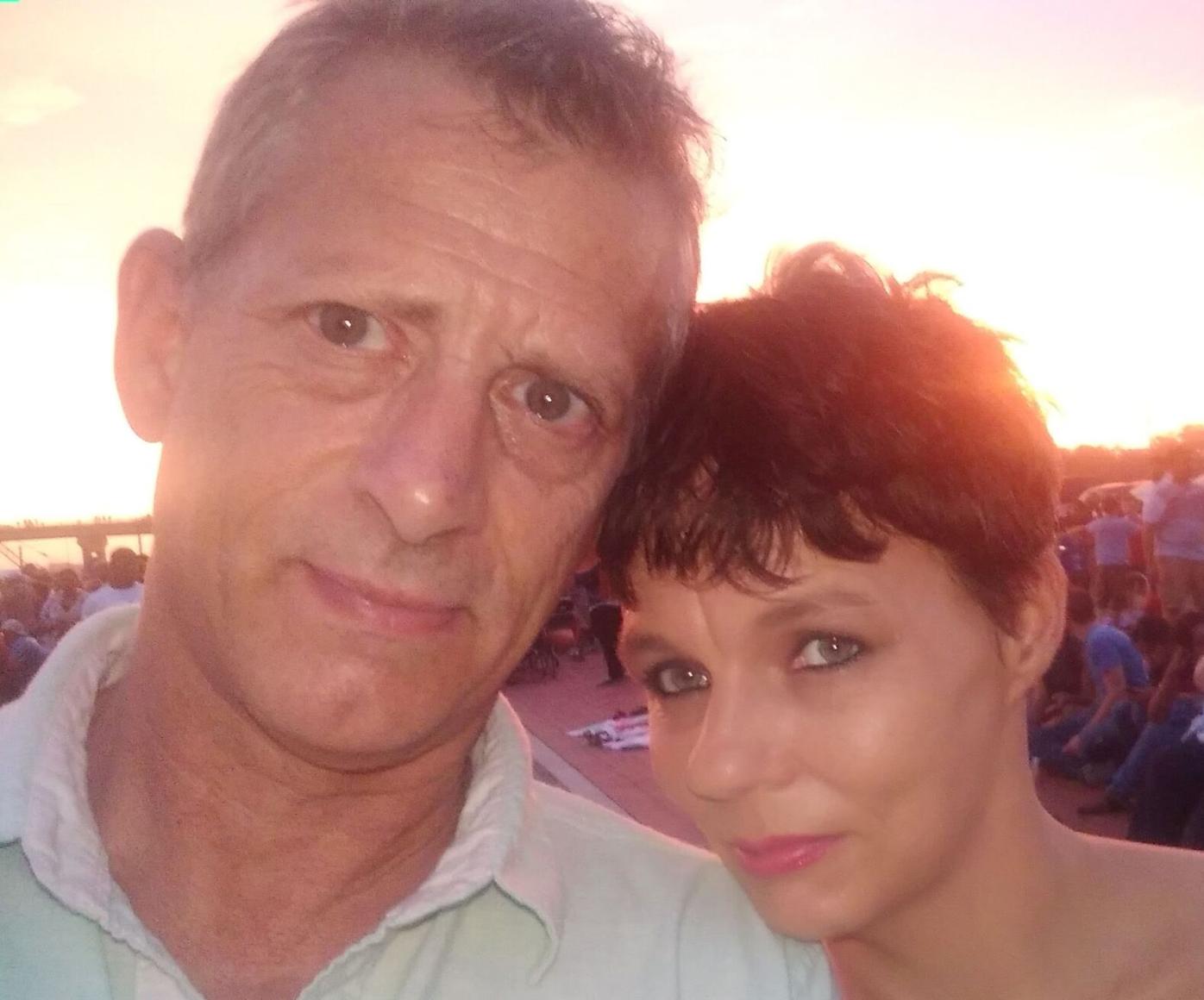 Gerald and Tina Strader, of South Venice, enjoy an evening in Tampa. Tina Strader, originally from Longview, Texas, was found slain. Authorities have charged Stephen Matthew Havrilka, 30, in her killing, saying he attacked her as she cleaned a motel room in South Venice, Florida.

When I look at the most-read stories of the week, I am rarely surprised. I generally have a good idea of what was popular that week.

Not this time. You all surprised me.

Our most-read story of the week was on Michael Flynn buying a home in Englewood. Flynn was the former national security adviser to President Donald Trump.

Flynn and his wife, Lori, bought an upscale home in Boca Royale Golf & Country Club on April 9, according to public documents filed at the Sarasota County Clerk of Court. Records show the couple paid $3,185 in document taxes for their $545,000 three-bedroom 2,236-square-foot home.

This story was read and shared so much that it had twice as many page views as the story in second place. I’m guessing we had some national interest in this story but most of the traffic appeared to be local — likely from people in the area who were interested in the celebrity moving to their community.

You can read about Flynn’s upcoming move to the community by visiting: bit.ly/3nuWnma

OK, let’s move on with the rest of the Top Five.

I can fully understand why the possibility of a 9,000-home development coming into the area would be of concern to so many of you.

This area is definitely living up to its ranking as one of the five fastest-growing areas in the United States. In the latest news, by a pair of unanimous votes following a public hearing, Sarasota County commissioners unanimously approved a plan for Winchester Ranch, a proposed development on 3,660 acres adjacent to River Road.

When it is built out, the subdivision will stretch from just east of State Road 776 to the Myakka Pines golf course and past Winchester Boulevard.

That is a giant new neighborhood that will be built in our area.

To get all the details, you can read the story at: bit.ly/331PRcZ

This is scary. A motel employee at Rodeway Inn in South Venice was severely beaten and then died from her injuries.

You don’t often hear somebody from the Sheriff’s Office make a statement like that. Later, deputies arrested Stephen Matthew Havrilka, 30, charging him with homicide: murder danger and depraved without premeditation.

Apparently, he was high on narcotics and five deputies were needed just to subdue him.

You can read the initial story we wrote at: bit.ly/32Ztu87

When we wrote the initial story, the family of the woman who died didn’t want her identified. But then they changed their mind, and that brings us to the next story in the Top Five.

In this article, we learn about Tina Strader, the motel employee who was killed by Stephen Matthew Havrilka. She was simply doing her job when tragedy struck.

Tina’s husband, Gerald, spoke to us about what a loving, kind human being Tina was.

“She just impacted everybody positively,” he said. “She always had a smile.”

Gerald has fought health issues and is looking at several major surgeries over the next several years, he said. He said Tina took care of him throughout the years and was “amazing.”

A GoFundMe account has been started to help Gerald pay with funeral costs and future expenses.

To learn more about Tina and the kind of person she was, you can read our feature story at: bit.ly/3vz0Sir

Did you all notice that for the first time since March of last year, this daily article dropped out of the Top Five last week? It came in at #6. This week, it jumped back in at #5.

This update originally started out as an recap of state coronavirus numbers. Then we added localization by showing the numbers in the area counties, eventually showing by how much a particular category went up or down from the previous day.

Then, starting a few months ago, we started showing how many people locally and statewide were receiving vaccines. This vital information, which is sent out each day as a Breaking News alert, was the most-read story every week of 2020 that it was online. And it was at #1 most of this year so far, too. But we’ve seen the interest in this update faltering as of late.