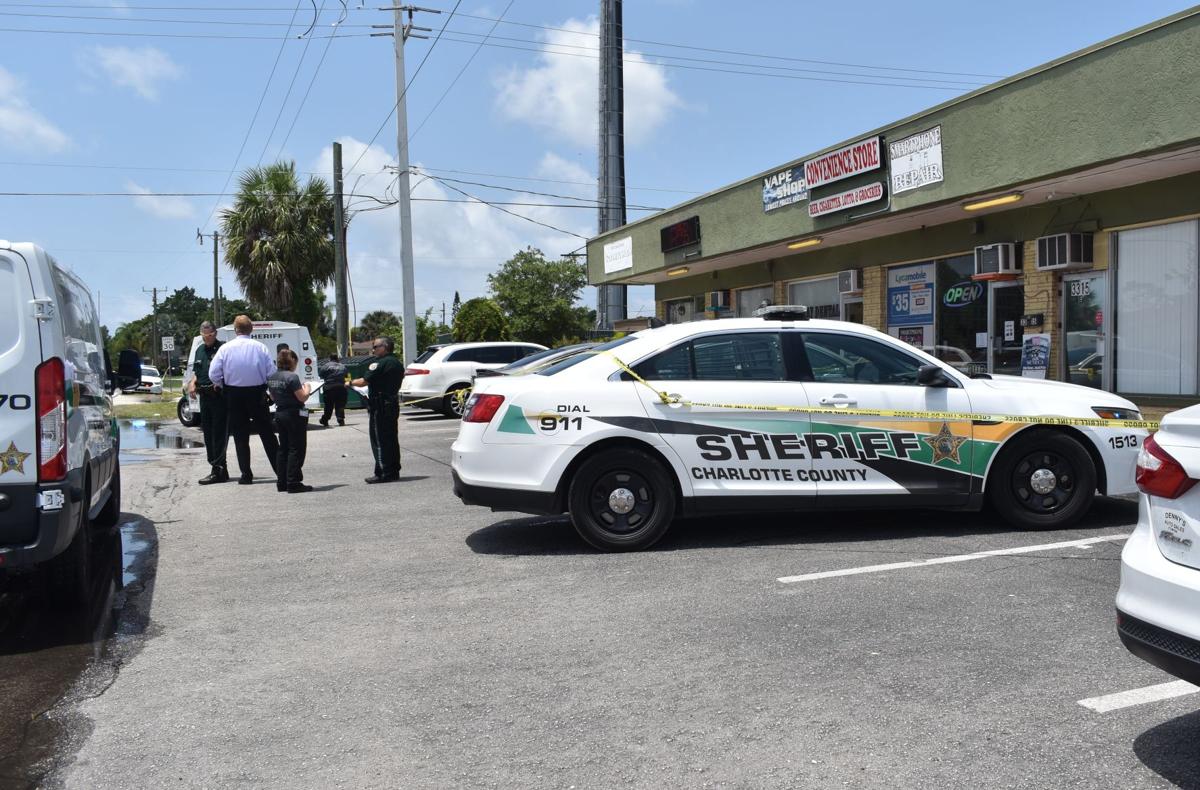 After being shot, the victim walked to a convenience store at 3315 Harbor Blvd. 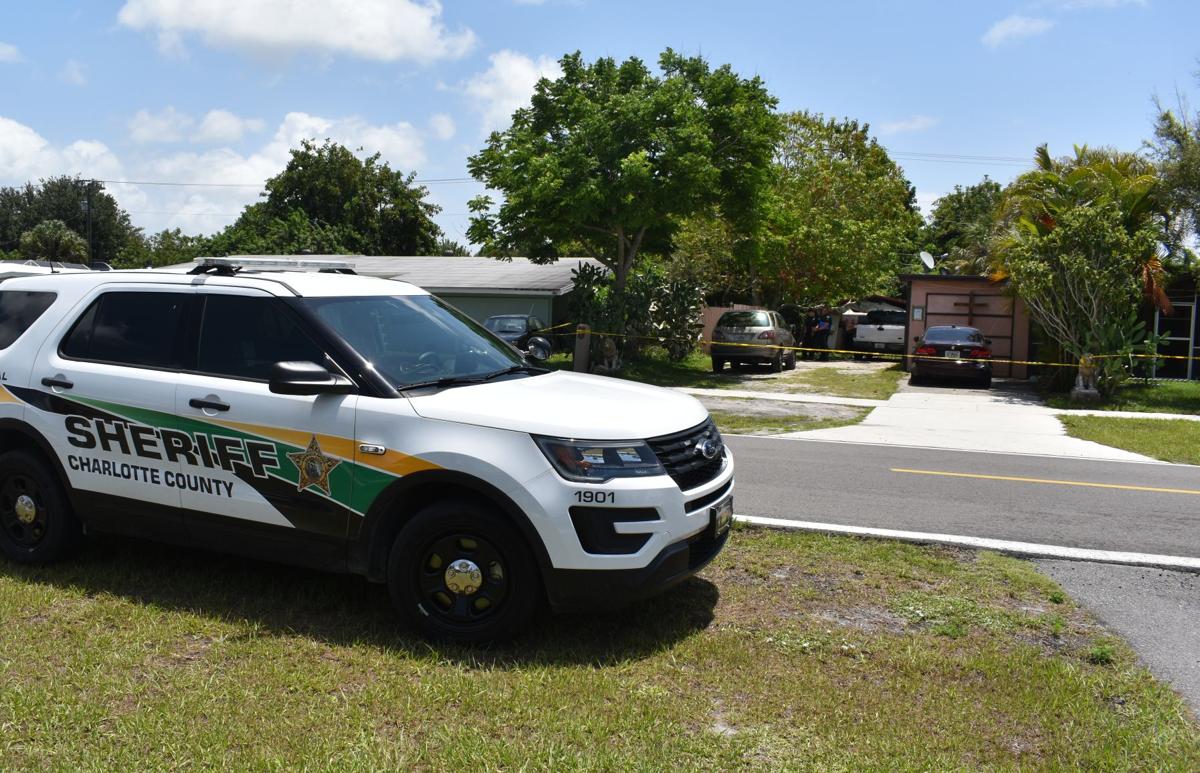 The domestic shooting occurred Tuesday around 11 a.m. at a home on the 3400 block of Harbor Blvd.

After being shot, the victim walked to a convenience store at 3315 Harbor Blvd.

The domestic shooting occurred Tuesday around 11 a.m. at a home on the 3400 block of Harbor Blvd.

The Charlotte County Sheriff’s Office is investigating a domestic shooting that occurred on the 3400 block of Harbor Boulevard around 11 a.m. Tuesday.

Two people were quickly taken into custody with charges pending, according to CCSO Spokesperson Claudette Bennett.

The victim walked from the home to a convenience store located at 3315 Harbor Blvd., bleeding from a gunshot wound. The owner called 911, and the victim was airlifted with non-life threatening injuries.

The incident involved an argument between a father, son, and another family member, but the details of what happened remain unclear. Deputies quickly taped off crime scenes at both the house and convenience store.

The agency was awaiting a search warrant Tuesday afternoon while interviewing the suspects.

There is no danger to the neighborhood or surrounding areas, Bennett said.