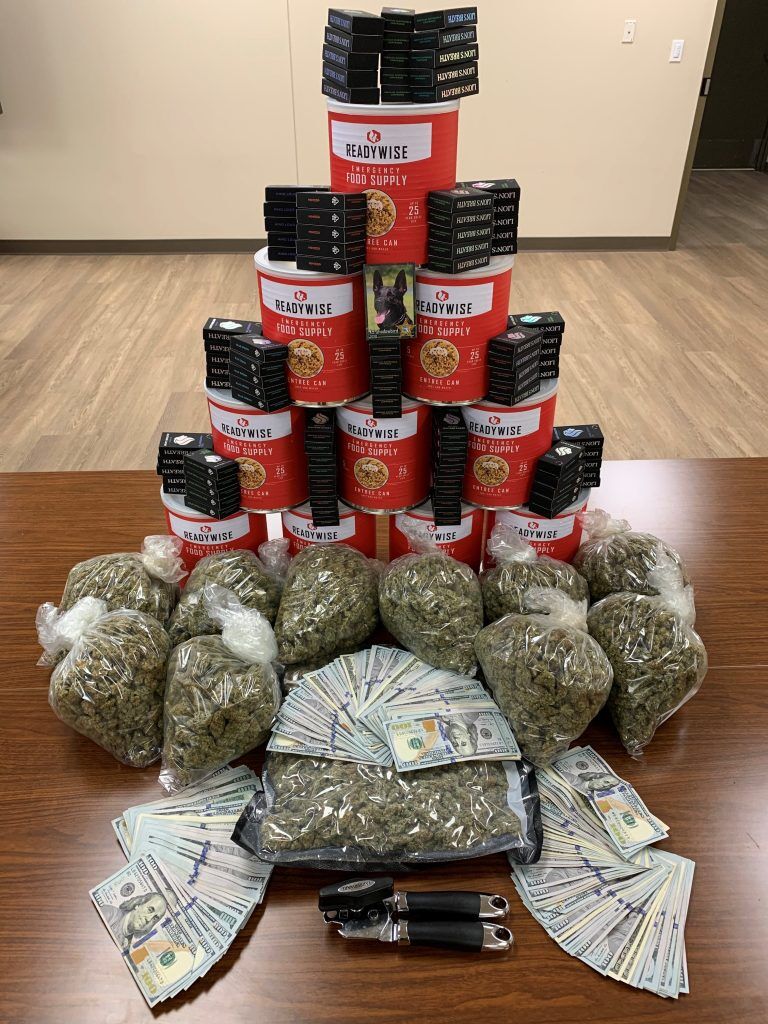 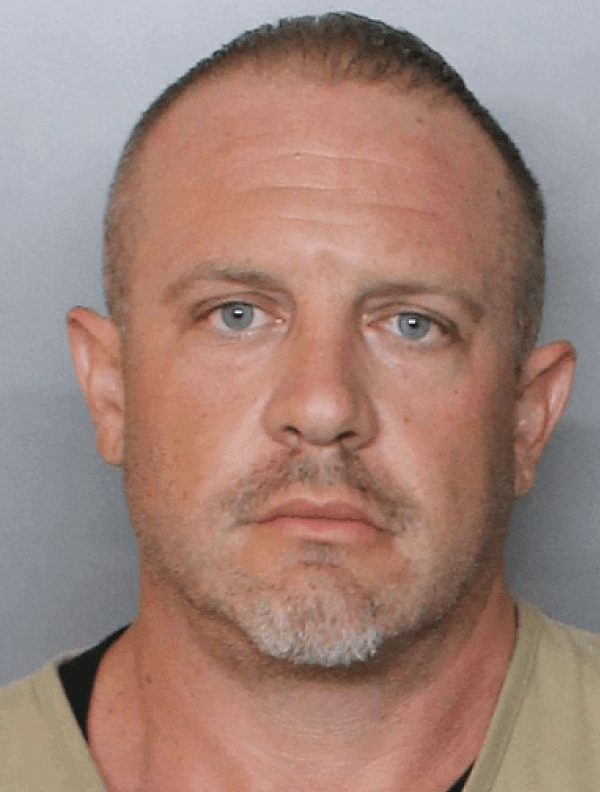 What started as a routine traffic stop for speeding on Interstate 75 in Charlotte County recently turned into a large-scale marijuana bust for one Port Charlotte man.

When Chad Wilson, 37, was asked to step out of his truck, there were crumbs of marijuana covering his shirt, the Charlotte County Sheriff’s Office said. Wilson said it was not marijuana but when the deputy picked up a piece of it, Wilson said, “Oh yeah, that is weed,” the report said.

Upon further inspection by a K-9, deputies found two cardboard boxes and a red Wawa shopping bag containing over $23,000 in cash covered in marijuana residue and a 1-pound vacuum-sealed bag of marijuana.

One of the two large boxes contained 10 sealed cans of “emergency food supply” — which each contained about a half-pound of marijuana. The other box contained 100 Lion’s Breath OG vials containing pure THC, the report stated.

Ultimately, deputies found 5.9 pounds of marijuana, 100 vape cartridges and over $23,000. Wilson did have a medical marijuana card, but a Trulieve Vape Pen that was loaded with THC was not packed in its proper packaging from the distributor as required, and other marijuana products were not inside proper containers.

Wilson was arrested Aug. 4 and charged with possession of drug paraphernalia and two counts of marijuana possession with intent to sell.

He posted a $12,500 bond and will go to court in September, documents say.