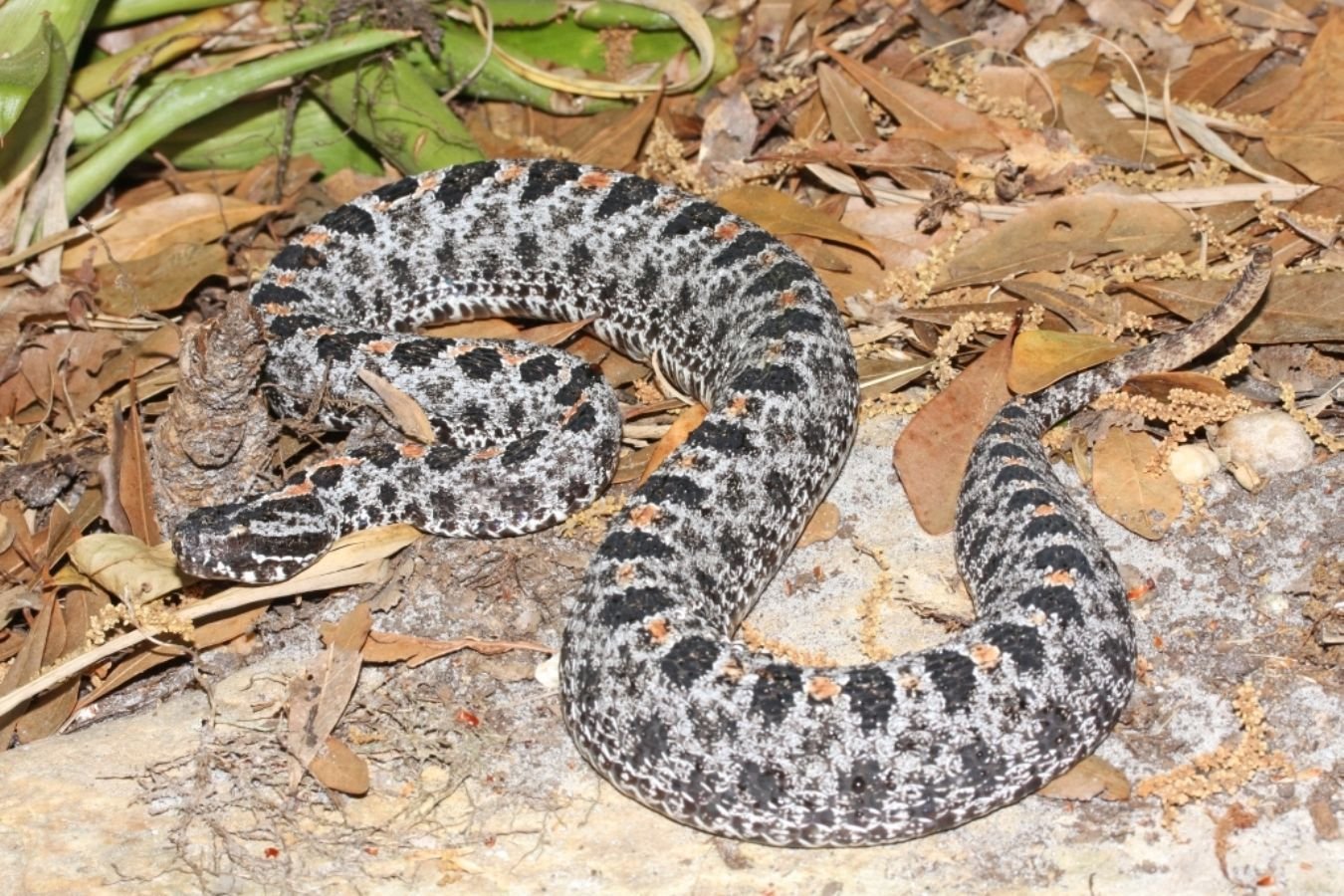 A pygmy rattlesnake, like this one, bit a man in Englewood on Tuesday. The snake was inside a car. 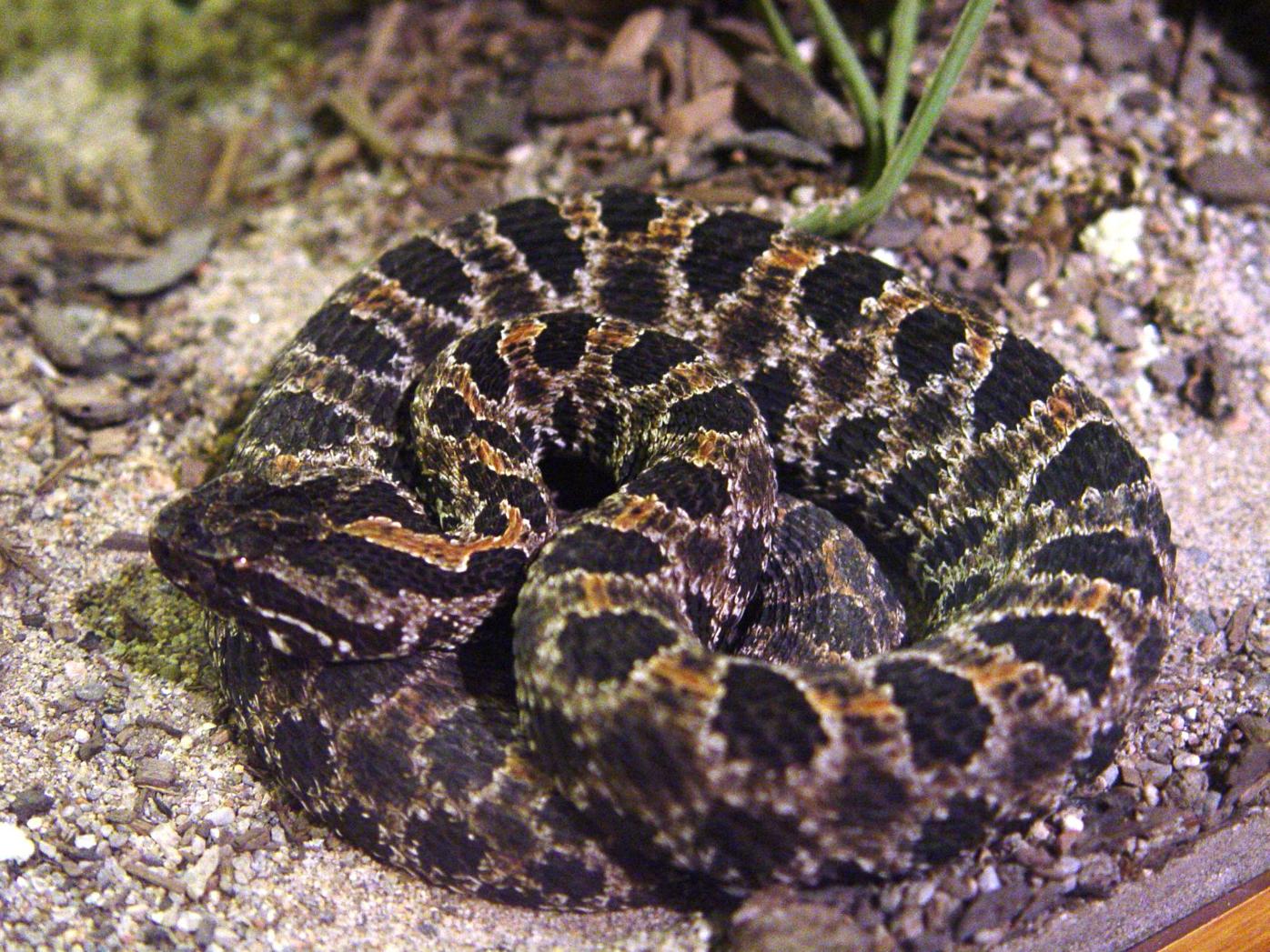 Dusky pygmy rattlesnake are small, from 12 to 24 inches typically, and are found just about anywhere. However, because of their small size, their venom is seldom fatal.

A pygmy rattlesnake, like this one, bit a man in Englewood on Tuesday. The snake was inside a car.

Dusky pygmy rattlesnake are small, from 12 to 24 inches typically, and are found just about anywhere. However, because of their small size, their venom is seldom fatal.

ENGLEWOOD — A pygmy rattlesnake — waiting inside a car — surprised and bit a 74-year-old man Tuesday in Englewood.

It happened at 12:30 p.m., according to Charlotte County Fire/EMS. An ambulance responded to a caller who said a man had been bitten by the snake on the 2700 block of South McCall Road. The snake reportedly had slithered inside a vehicle.

Charlotte EMS reported how the man had been bit on his forearm, above his wrist, and suffered swelling around the bite.

“Other than the bite, he was in good condition,” EMS/Fire spokesman Todd Dunn said, adding that the man was bitten by a pygmy rattler, a species native to Florida.

The man was transported to Englewood Community Hospital, which has antivenin on hand, Dunn said.

Pygmy, or pigmy, rattlesnakes can grow to only one or two feet. They’re found throughout Florida, even on barrier islands, according to the Florida Fish and Wildlife Conservation Commission.

Wildlife officials describe the bite of pygmy rattlers as painful, but the bite is not generally life-threatening to humans or most pets. However, bites can be more serious for small children and small pets.

Pygmy rattlesnakes are not an aggressive species and tend to avoid direct contact with people and pets. Most bites occur when the snakes are intentionally harassed, accidentally stepped upon, cornered or trapped.

As with all venomous snakebites, victims should seek immediate medical care from a physician or hospital experienced in treating snakebites.