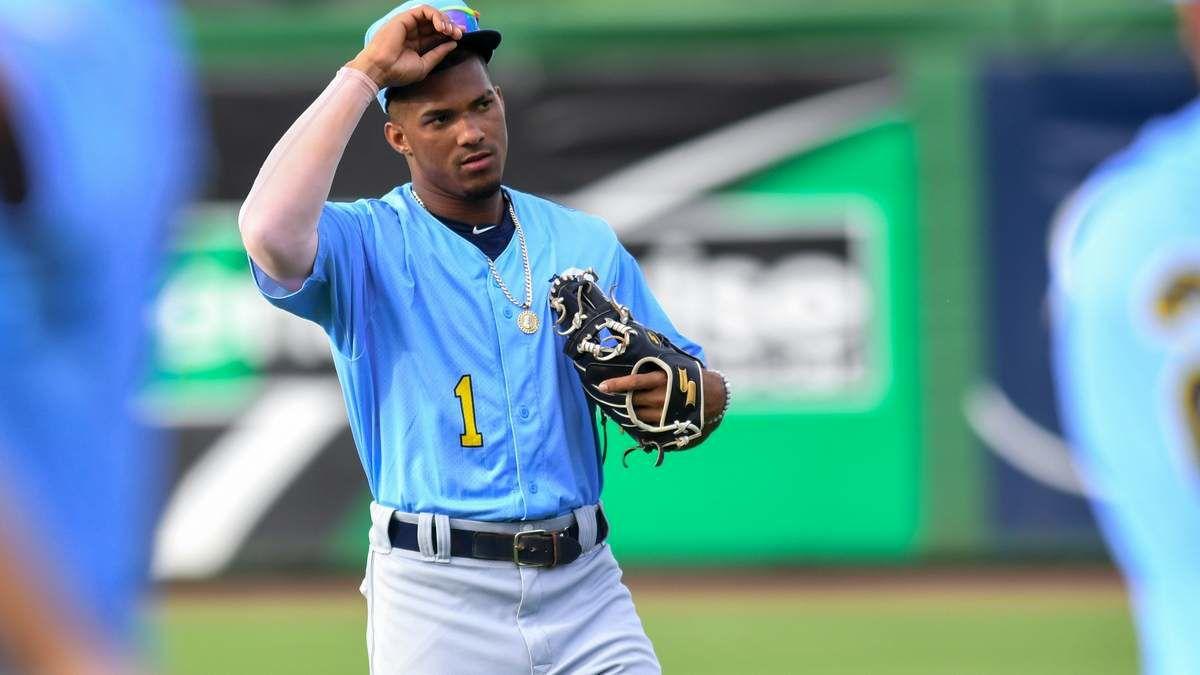 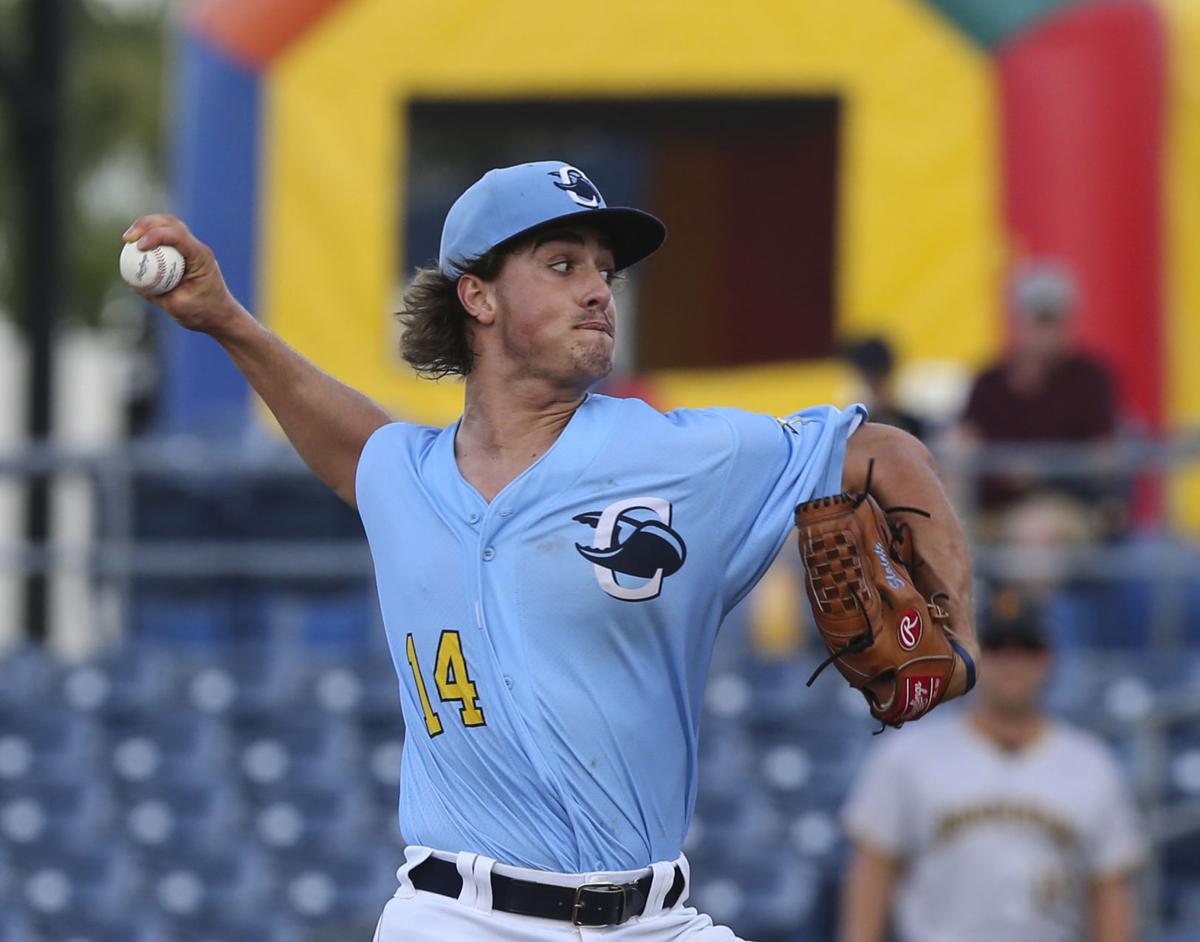 Joe Ryan was the Rays’ minor league pitcher of the year.

Joe Ryan was the Rays’ minor league pitcher of the year.

The switch-hitting Franco batted .327/.398/.487 with nine home runs, 53 RBI and 18 stolen bases in 114 games between Bowling Green and Charlotte. The 18-year old Dominican Republic native is ranked the game’s No. 1 overall prospect by Baseball America and MLB.com.

Third baseman Jake Palomaki played with Franco at Bowling Green and Princeton as well as at Port Charlotte.

“He’s special at the plate. He knows it. He carries himself with confidence but not in a cocky way,” Palomaki said back in early August. “If you get him out, you are doing something right. This game at this level is coming pretty easy to him.”

Franco led all Rays’ minor leaguers with 82 runs, tied for first in hits, ranked second with 207 total bases and fourth in batting average.

The 5-10 Franco, who is the nephew of former Angels shortstop Erick Aybar and former Rays infielder Willy Aybar, batted .339 with three homers, 24 RBI and recorded four steals with .408 on-base percentage for the Stone Crabs.

“If you don’t give me my pitch, I will take the breaking ball. If you don’t throw a strike, I’m not going to swing,” he said through an interpreter earlier this season.

He earned postseason honors in both the Midwest League and Florida State League. Franco also represented the Rays in the All-Star Futures Game at Progressive Field, the Sunday before the Major League All-Star Game.

Meanwhile, Ryan posted a 9-4 record with a 1.96 ERA in 24 appearances (22 starts) during three minor league stops between Bowling Green, Port Charlotte and Montgomery.

He ranked fifth among Rays minor leaguers in ERA and led the organization with 183 strikeouts, which ranked second in all of Minor League Baseball and were the most by a Rays’ minor leaguer since Matt Moore (210) in 2011.

Ryan was named the Rays’ Pitcher of the Month for both July and August, going 2-0 with a 1.49 ERA and 75 strikeouts in nine starts over that span.

“He’s got electric stuff,” Stone Crabs manager Jeff Smith said back in June. “The big thing is he has an electric fastball and you don’t see that too often. It looks like it explodes out of his hands.”